A meeting of two whisky legends, this is a classic Samaroli release of 1975 Port Ellen, bottled in 1996. Samaroli's long-running partnership with R.W.Duthie had ended by this point, and he had begun to have his own company bottle these at Rutherglen in Scotland.

Port Ellen has become increasingly collectible single malt since its closure in 1983. 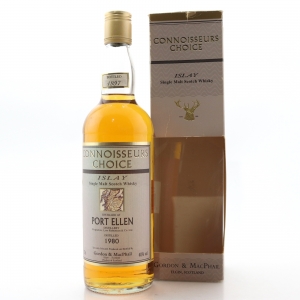 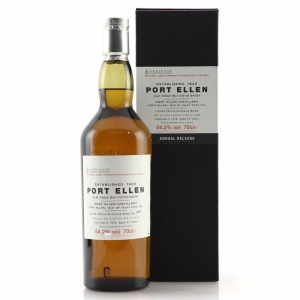 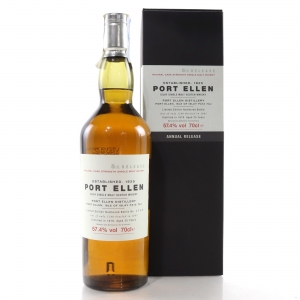 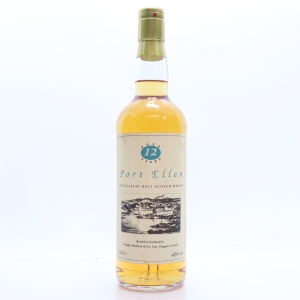