A lovely old bottle of Bulloch Lade's Gold Label from the 1950s, the first decade which saw this blend the Royal Warrant, despite the company having been awarded it by King George VI some time previously.

Bulloch Lade were founded in 1830, however the company went into voluntary liquidation in 1920, with its assets acquired outright by their competitors, DCL in 1927. They continued to produce blends such as this, and operate distilleries such as Caol Ila using the Bulloch Lade name. The company was eventually dissolved in 2007.

There are no measurements for strength or capacity on the bottle. 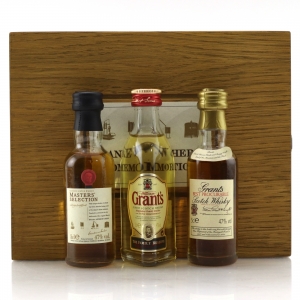 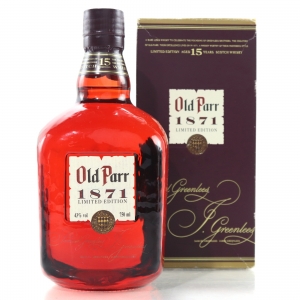 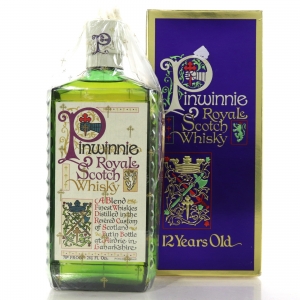 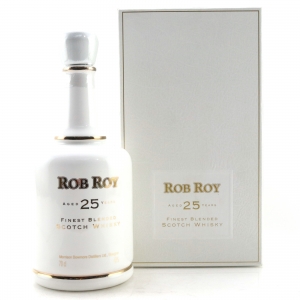