One of two releases of a 1974 vintage Ardbeg bottled for Silvano Samaroli. At 240 bottles, this is the much rarer of the two.

This bottling was bottled for Samaroli in Scotland by R.W. Duthie & Co. in 1990, and is bottle number 97. 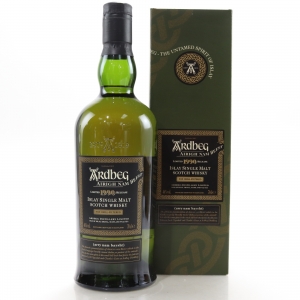 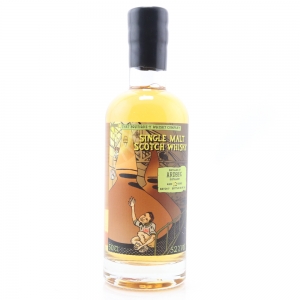 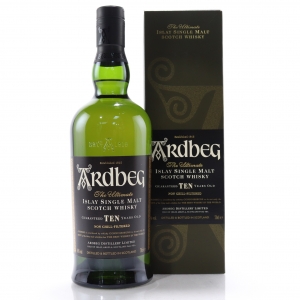 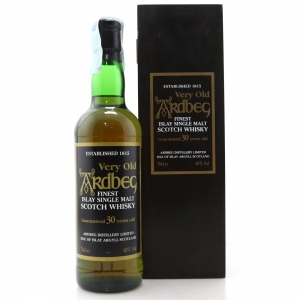