A 1973 vintage bottling of Longrow, the peated single malt produced by Springbank distillery in Campbeltown. This was independently bottled for Samaroli at a natural strength of 53%.

Longrow is one of the enduring testaments to Samaroli's genius. He was one of the spirit's earliest champions, bottling much of it in the 1980s. Longrow has since become very highly regarded amongst whisky connoisseurs.

The 1973 vintage is the first year Longrow was ever produced, and this 1985 bottling by R.W. Duthie for Samaroli is his first release of this peated Sprinbank-produced dram. 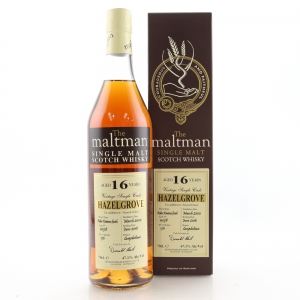 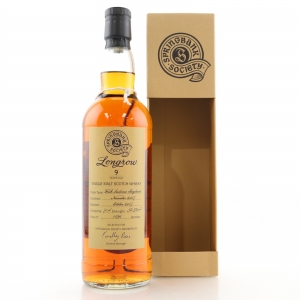 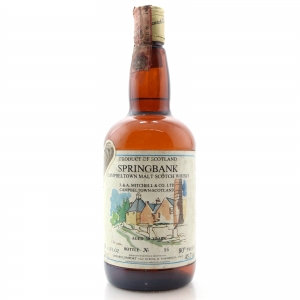 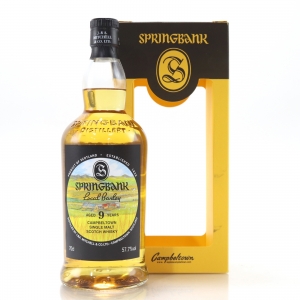