An exceptionally rare and highly sought after release from the legendary Italian bottler, Samaroli.

This cask strength Glen Ord was distilled in 1962 and bottled for Samaroli by longtime partners, R.W. Duthie of Aberdeen, in 1984.

This is part of a small series called the Bouquet, and contains only one other release, the classic Bowmore 1966 which many believe to be one of the greatest ever bottled.

Highly acclaimed, Serge Valentin awarded this 92 points on WhiskyFun, and collector and connoisseur, Emmanuel Dron, declares it the best Glen Ord ever bottled and one of his favourite whiskies. 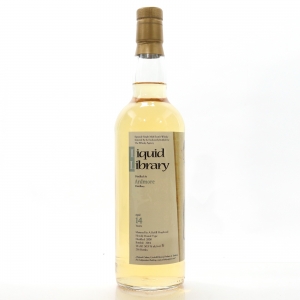 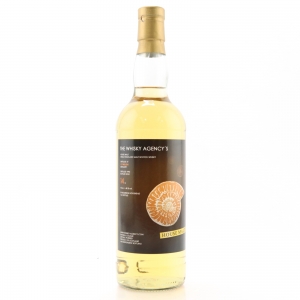 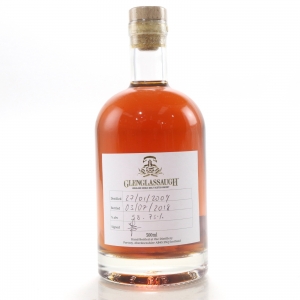 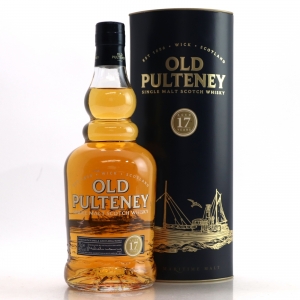