A very young single malt, referred to by Samaroli as a 'New Filling Malt / British Spirit.' This is one of the few New Filling Malts, produced by Samaroli, his answer to grappa, the popularity of which had always confused him. He believed these under 3 year old single malts were a superior alternative.

This is part of a series called Ageing Monography. Samaroli was fascinated with the whisky ageing process, both in cask and in the bottle. This series designed to explore the evolution of Sprinbank maturation from an 18 month old single malt spirit right through to a 23 year old. There are five releases in the series.

Ageing Monography were bottled in 1989 for Samaroli by R.W. Duthie.

The bottle includes the original box and enclosed information leaflets. 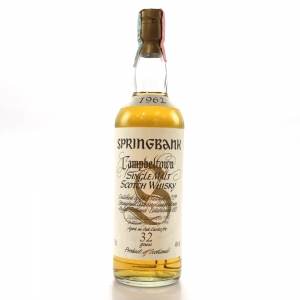 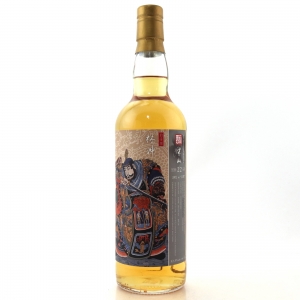 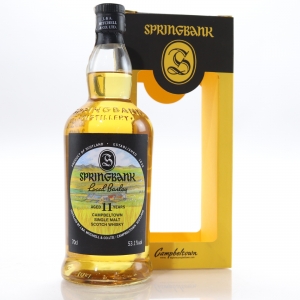 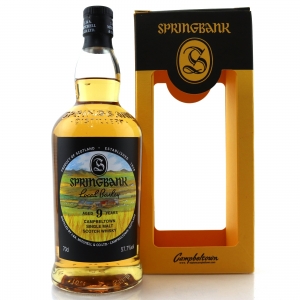