The Bouquet is rated in first place on WhiskyBase.com's Top 1000 whiskies of all time, occasionally trading places only with another Samaroli epic, the Laphroaig 1967, also bottled for him by R.W. Duthie. Emmanuel Dron, whisky author and owner of the famous Auld Alliance bar in Singapore recently opened a bottle of the Bouquet for customers in that very venue, with enthusiasts and connoisseurs flocking from all over Asia to sample a drop of this liquid gold. And if you still need convincing, the seasoned palate of Serge Valentin of WhiskyFun.com awarded this Bowmore a staggering rating of 97 points. He writes: 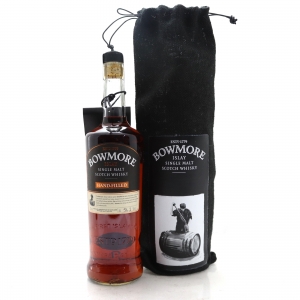 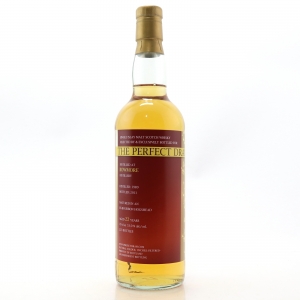 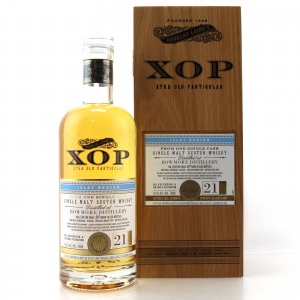 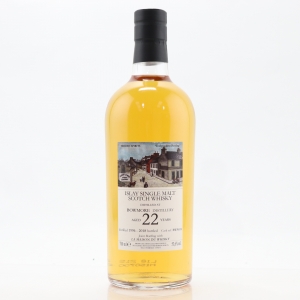