A single cask Glen Garioch bottled by the legendary Samaroli.

This is the second of two 1971 vintage Glen Garioch bottled by Samaroli, the first being one of his earliest forays into into independent bottling, released in 1979 along with his collaborative series with Cadenhead's. This 1997 release is an homage to it, and replicates the same label style. This time a single cask release of just 330 bottles drawn from cask #1.239. Samaroli's partnership with R.W. Duthie had ended by this point in the 1990s, and this was one of the early releases personally overseen by the company in Rutherglen, Scotland.

A highly sought after bottle, with Serge Valentin of WhiskyFun.com awarding this 91 points. 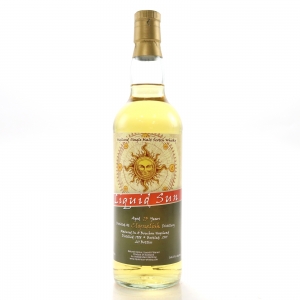 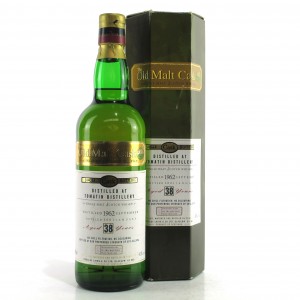 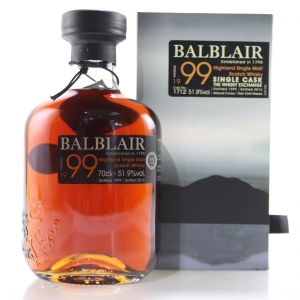 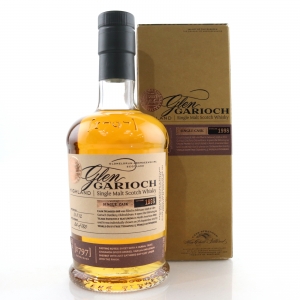