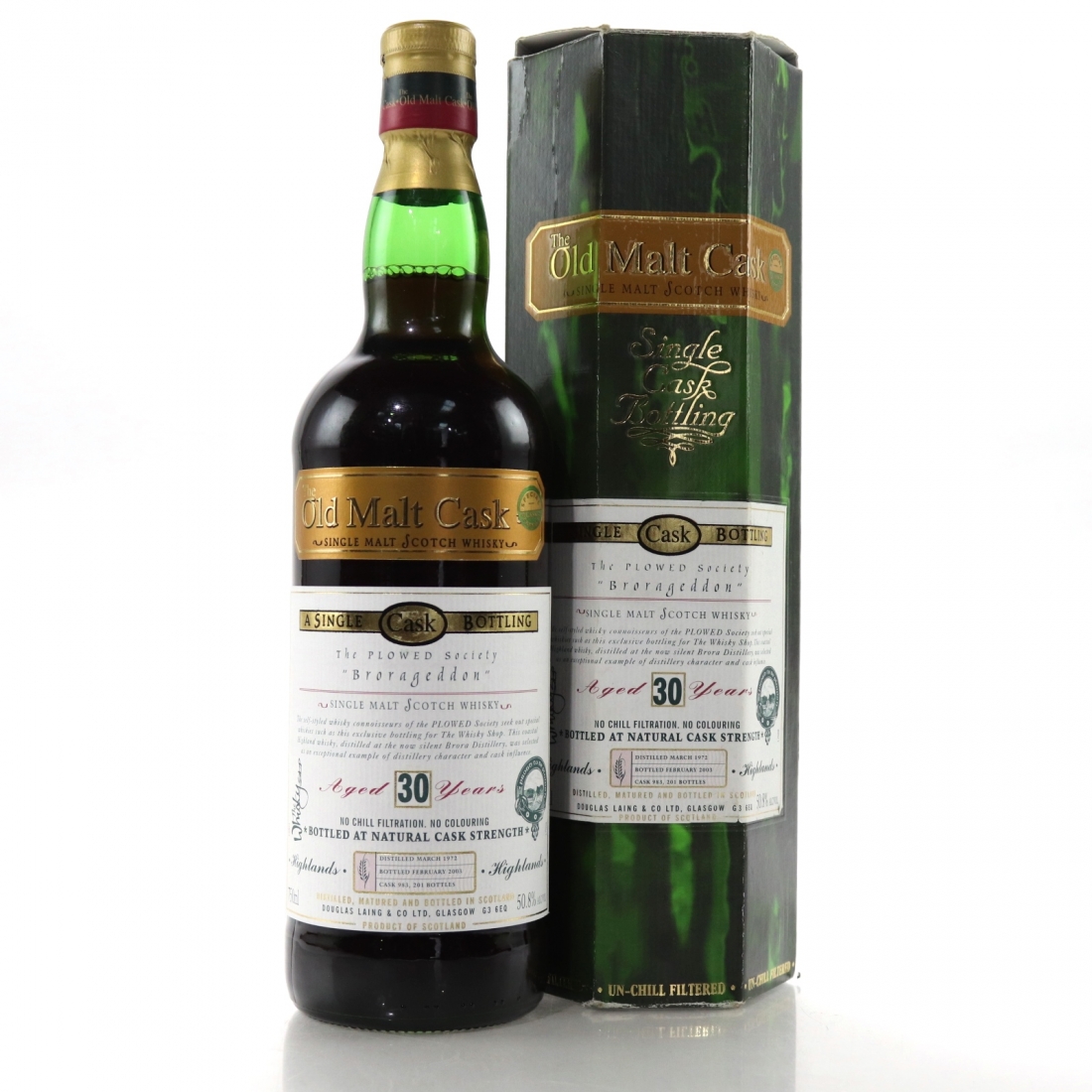 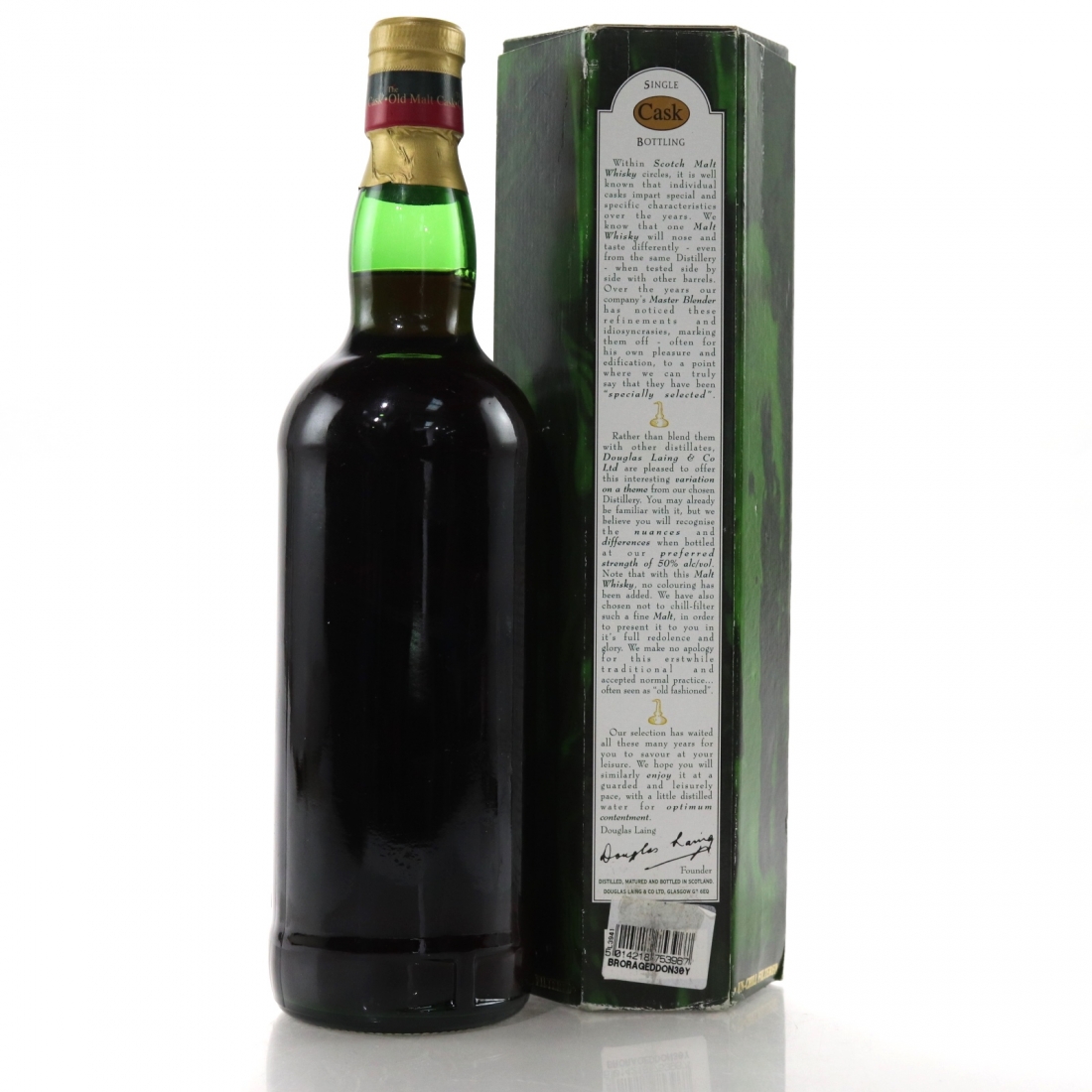 A cask strength Brora, distilled in 1972 and bottled in February 2003 at 30 years old by Douglas Laing.

Brora was reopened after a brief hiatus in 1969 to produce heavily peated single malt for blending, owing to a shortage in Islay spirit caused by drought that year. Vintages from 1973 onwards reverted the lighter peated Highland style.

Specially selected for the Plowed Society by The Whisky Shop in 2003. 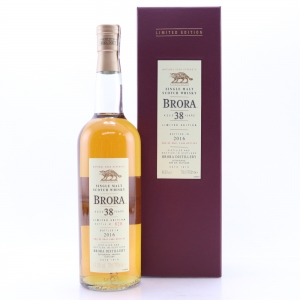 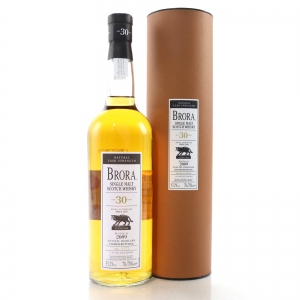 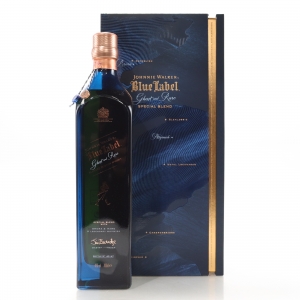 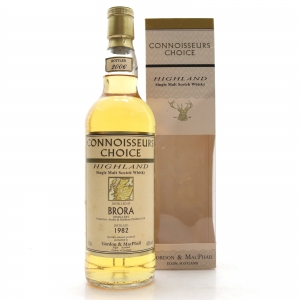