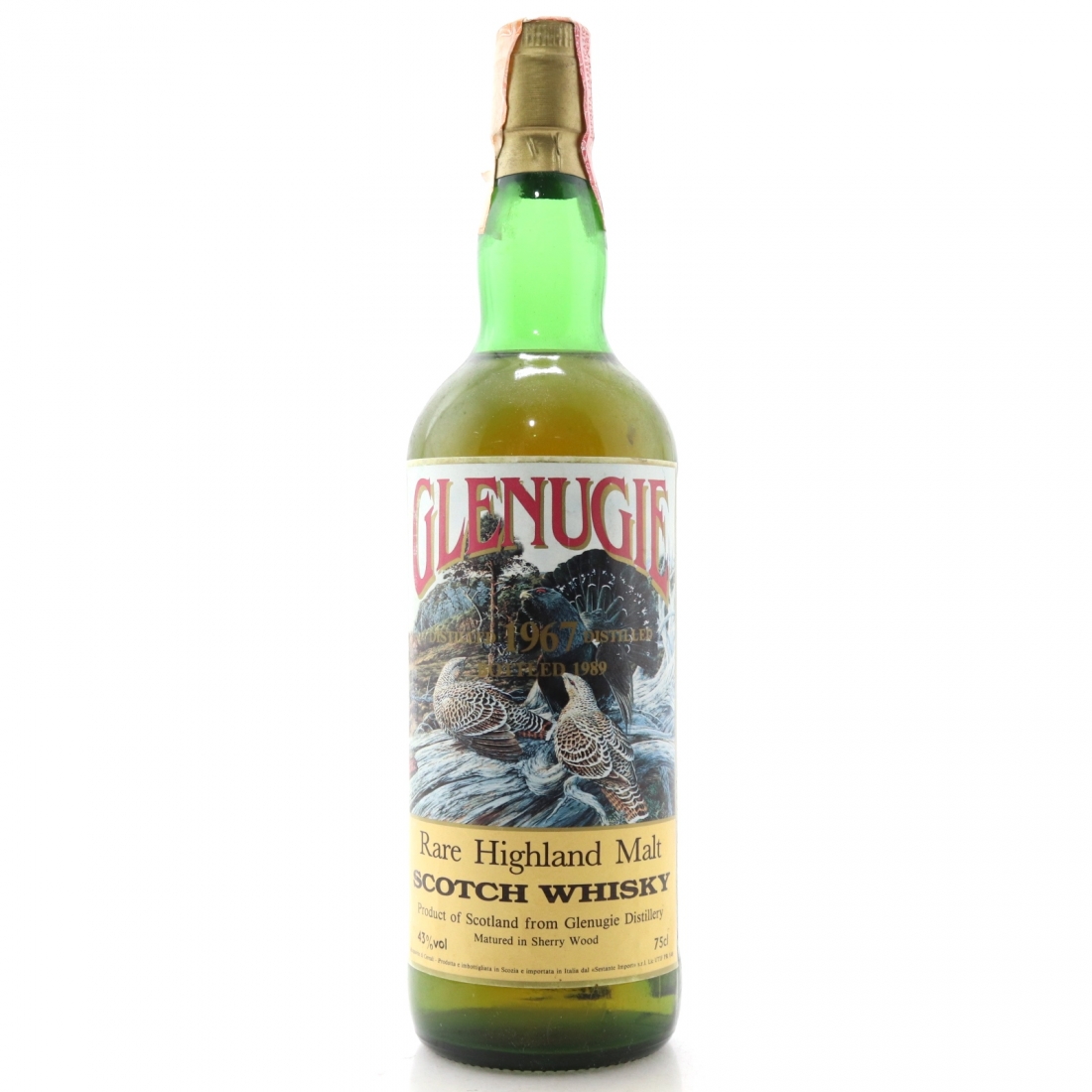 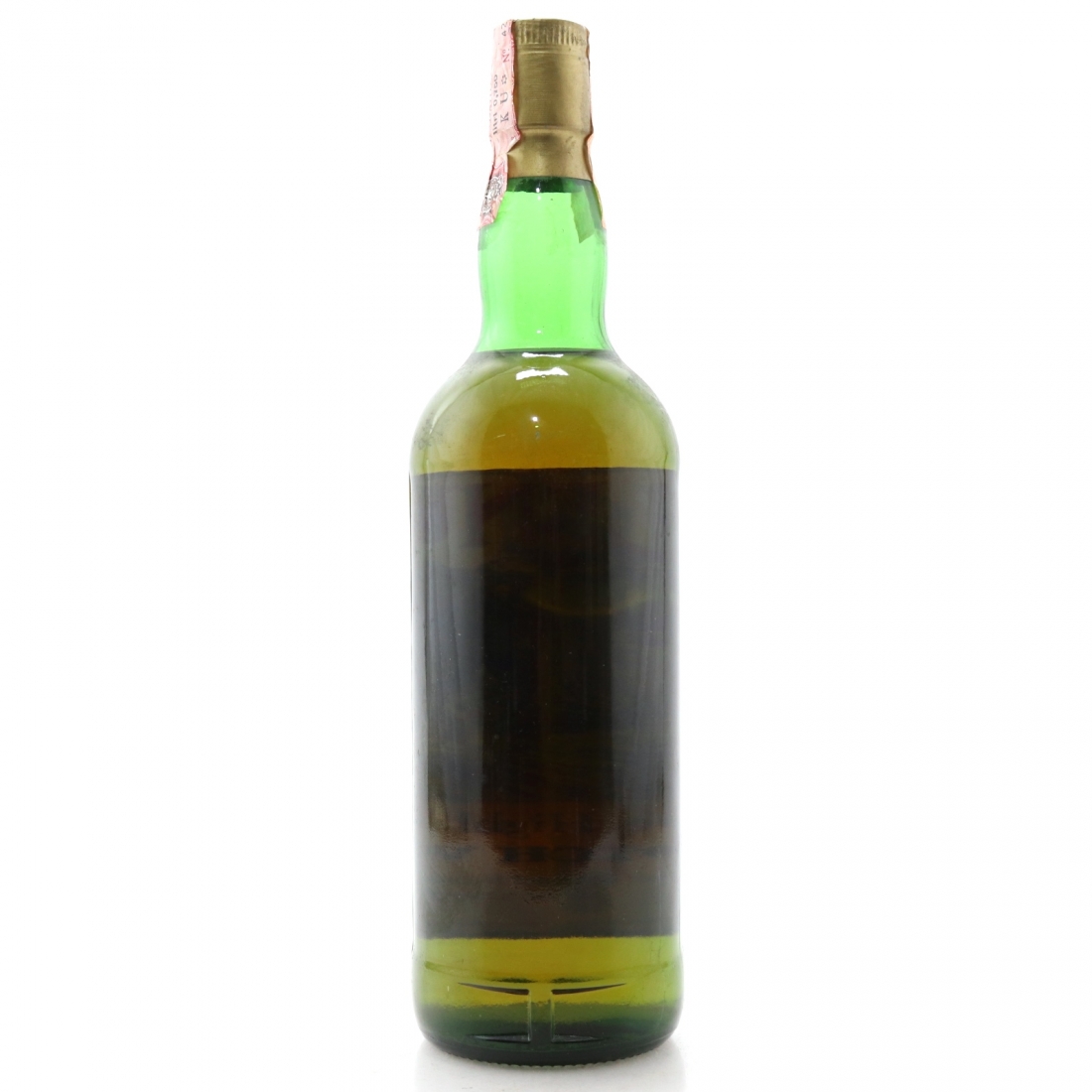 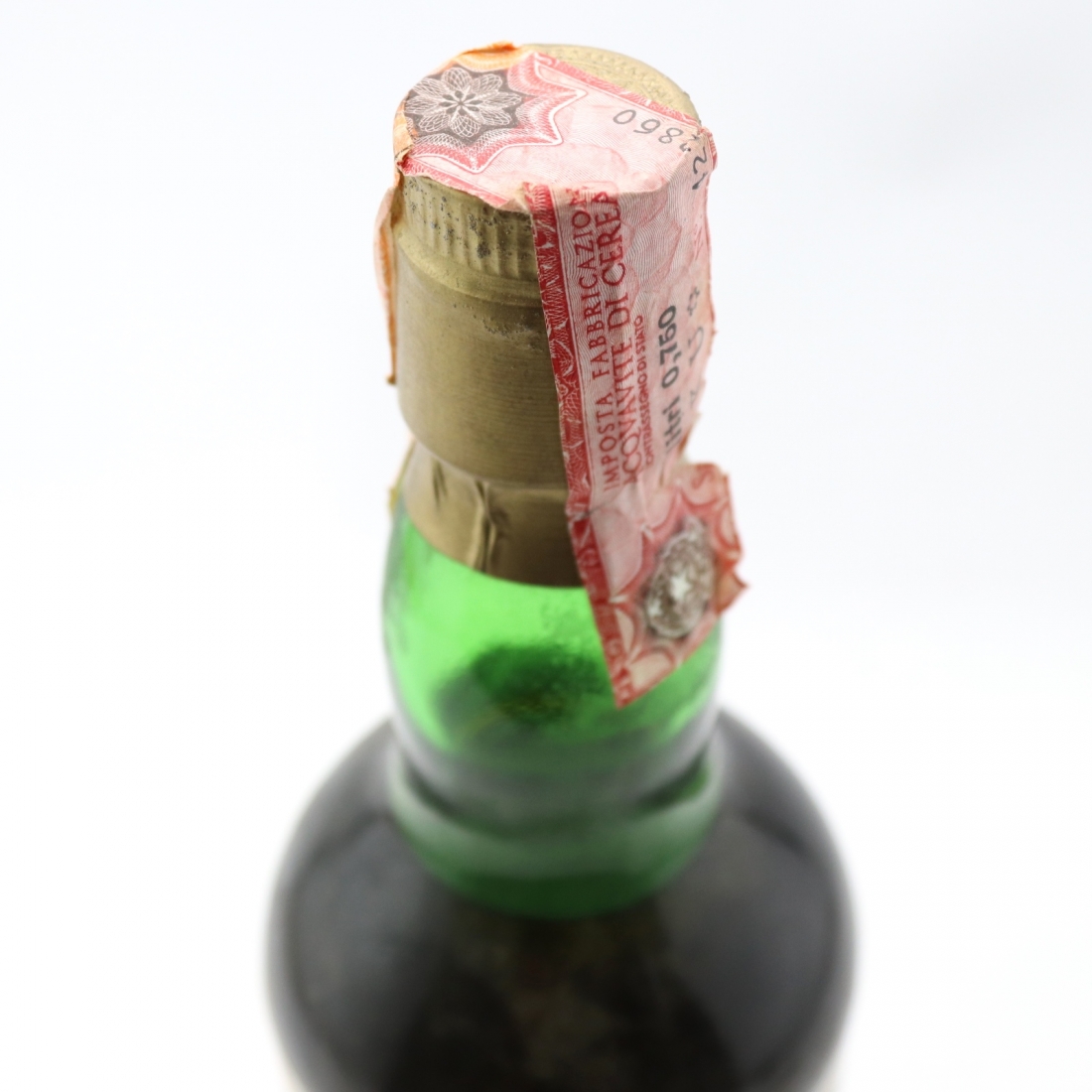 An attractive and unusual bottle from closed distillery, Glenugie.

Distilled in 1967 matured in sherry wood before being bottled in 1989 for Sestante in Italy. 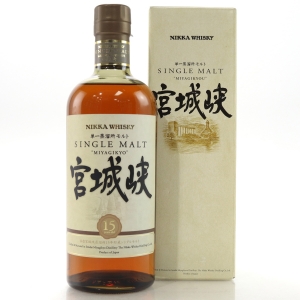 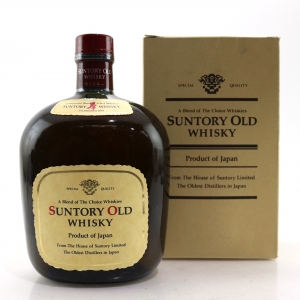 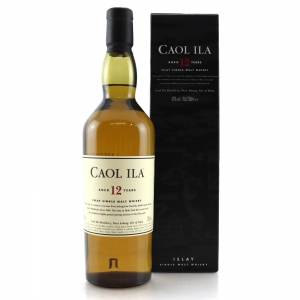 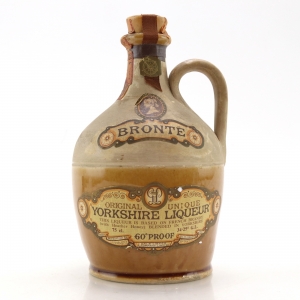