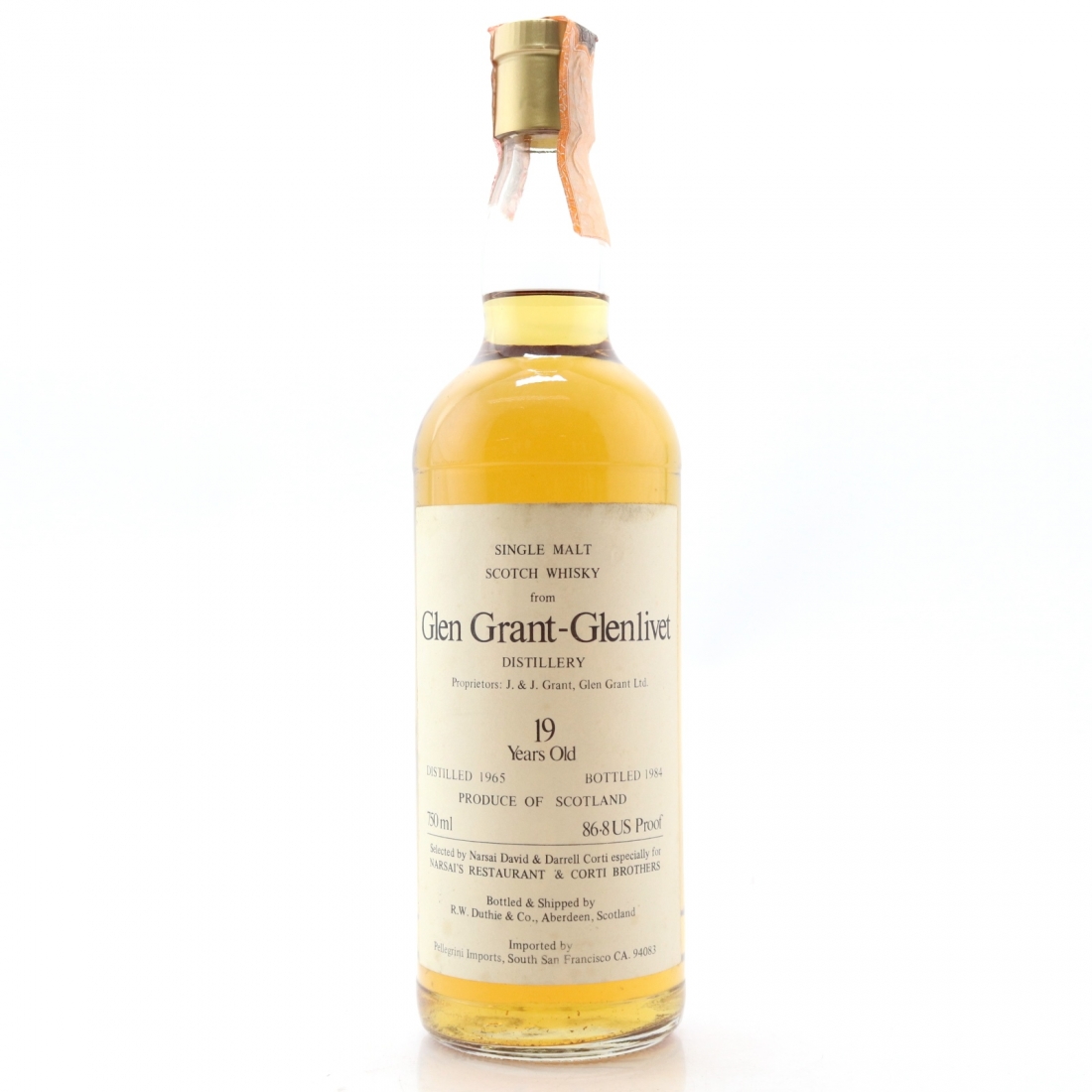 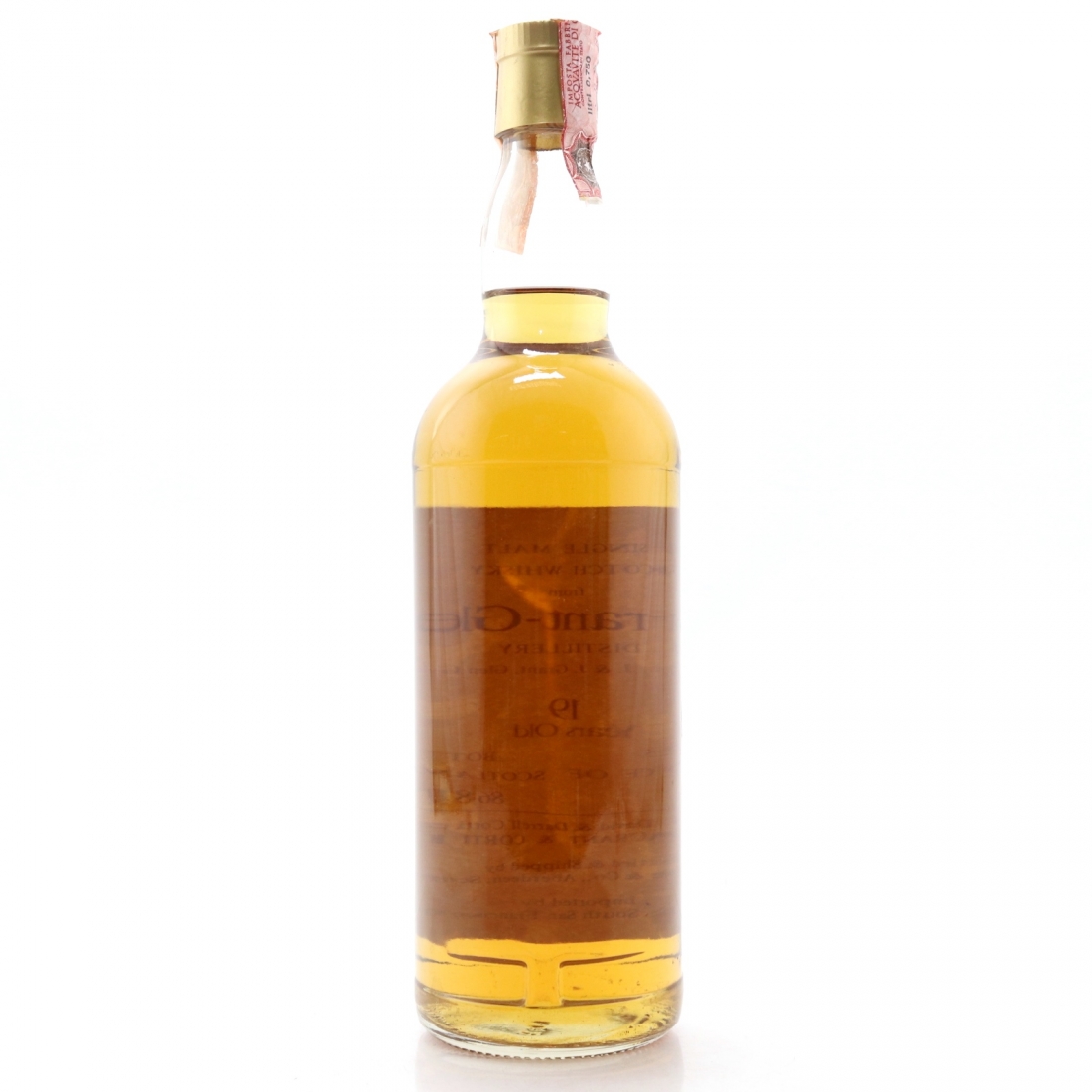 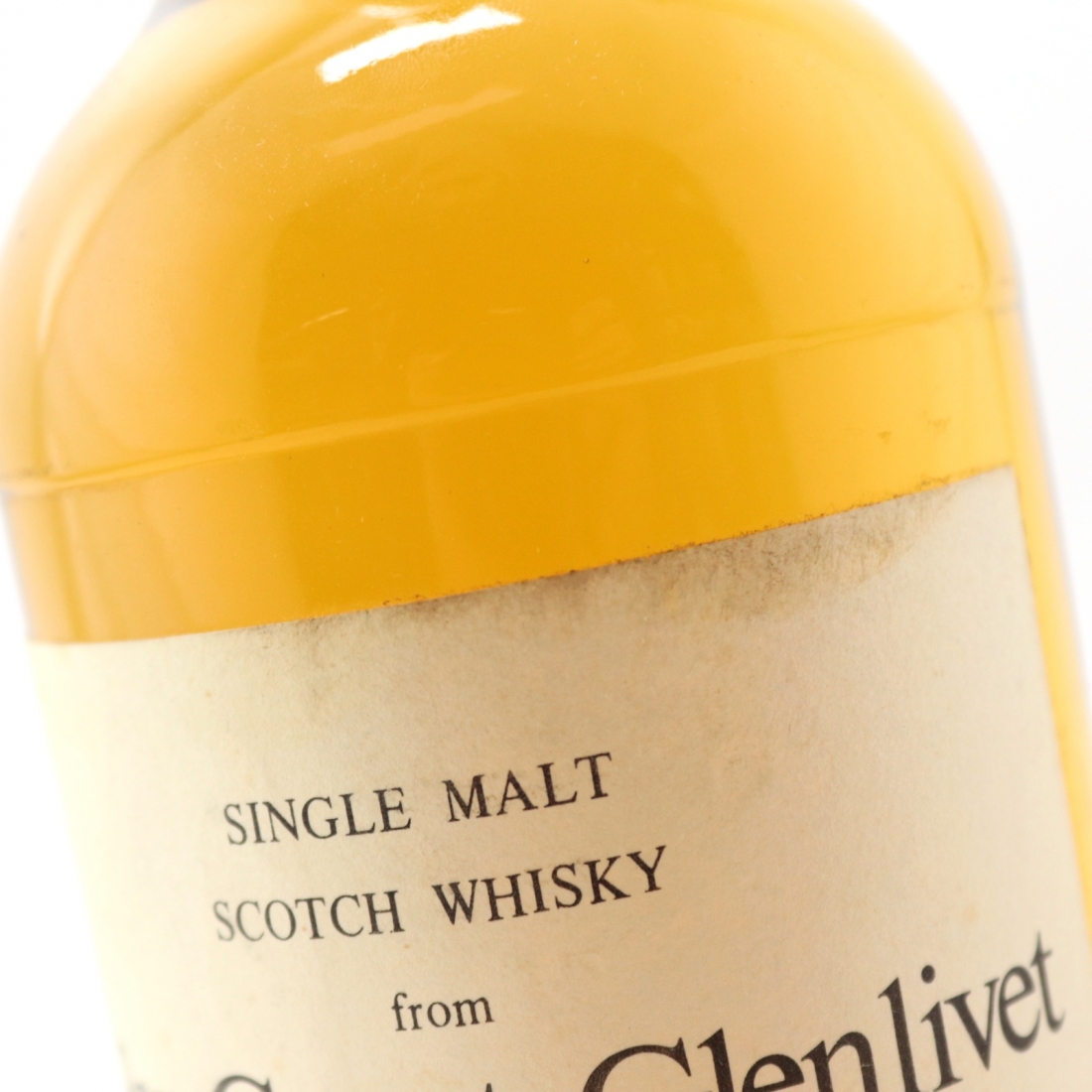 This is part of a much sought after series of independent bottlings produced by Aberdeen's R.W. Duthie for the Corti Brothers of Sacramento, California. Duthie are a much esteemed bottler, and were working with other great names like Cadenhead's and Samaroli at the time. The Corti Brothers were a family grocer business founded in 1947 by Frank and Gino. Frank's son Darrell was the one to introduce a specialist spirits knowledge to the business, and they began getting their own Scotch whisky bottled for them in 1978.

In 1983, the Corti Brothers partnered with Narsai's Restaurtant in Kensington, CA to produce a limited run of collaborative bottlings. This is one of them, and was selected by Narsai M. David and Darrel Corti. 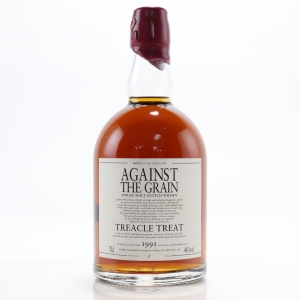 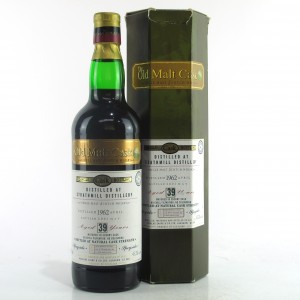 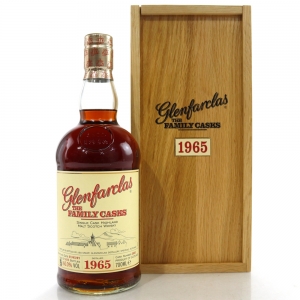 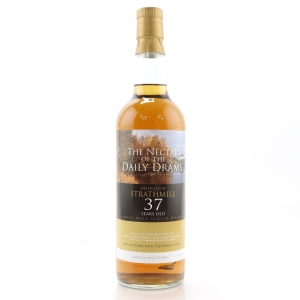