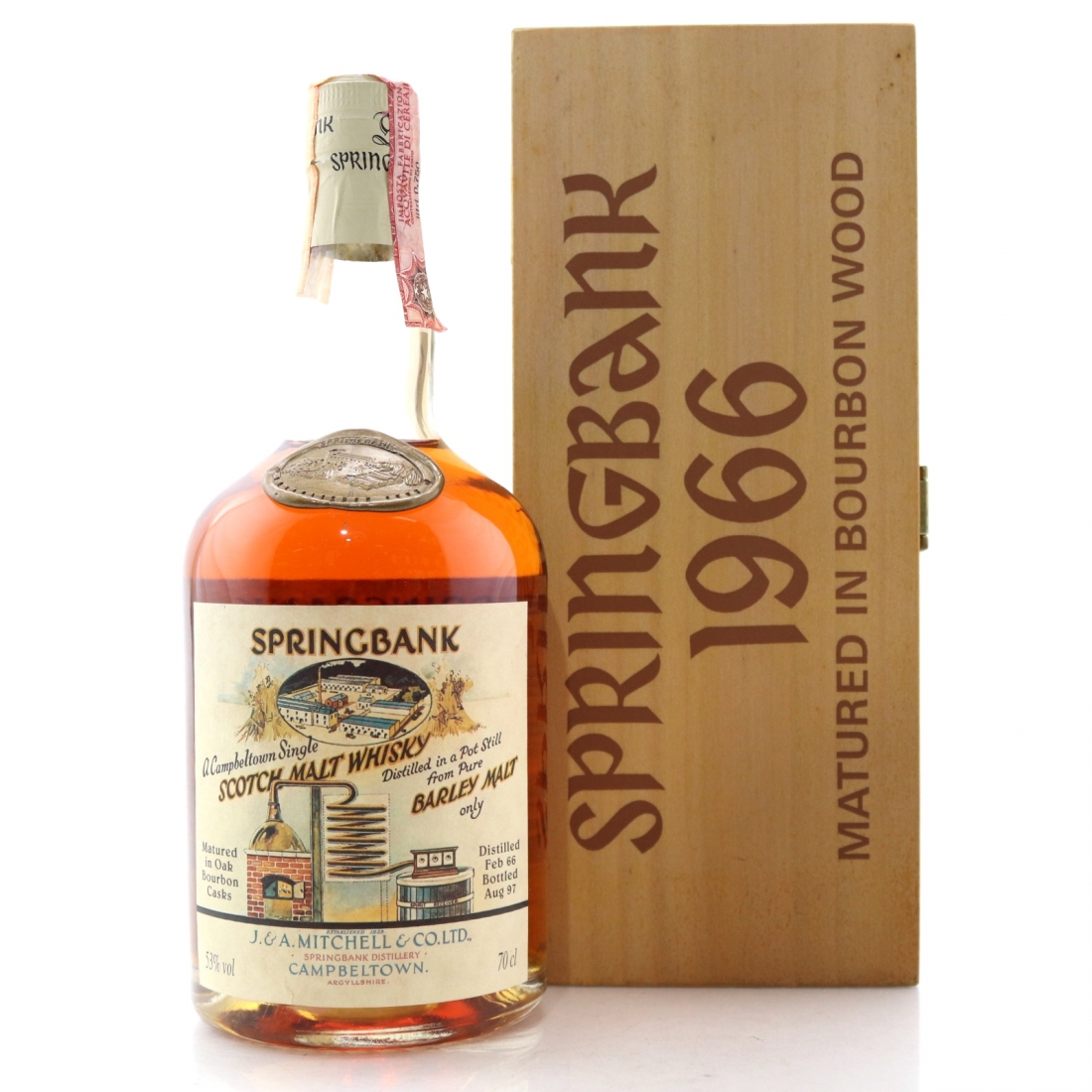 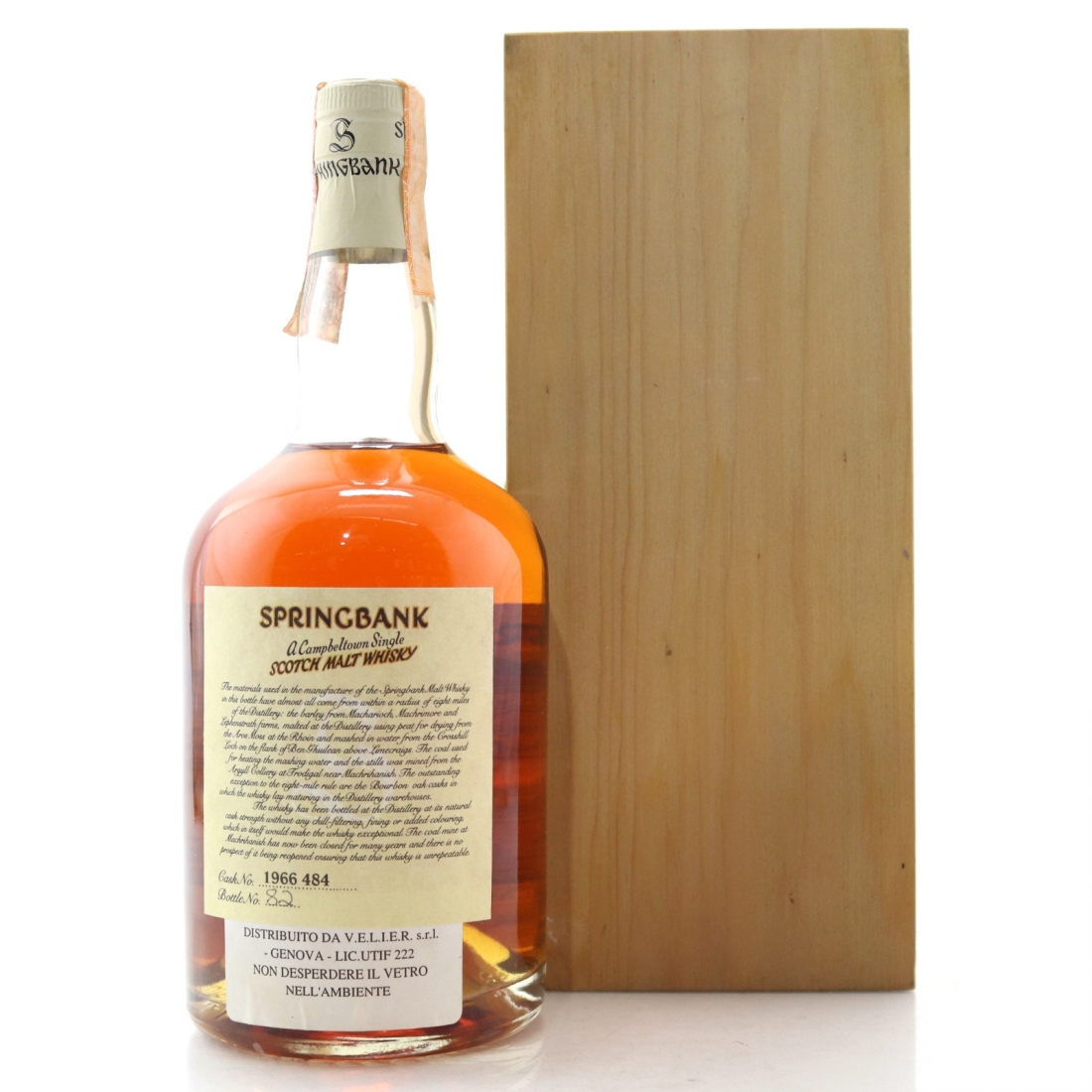 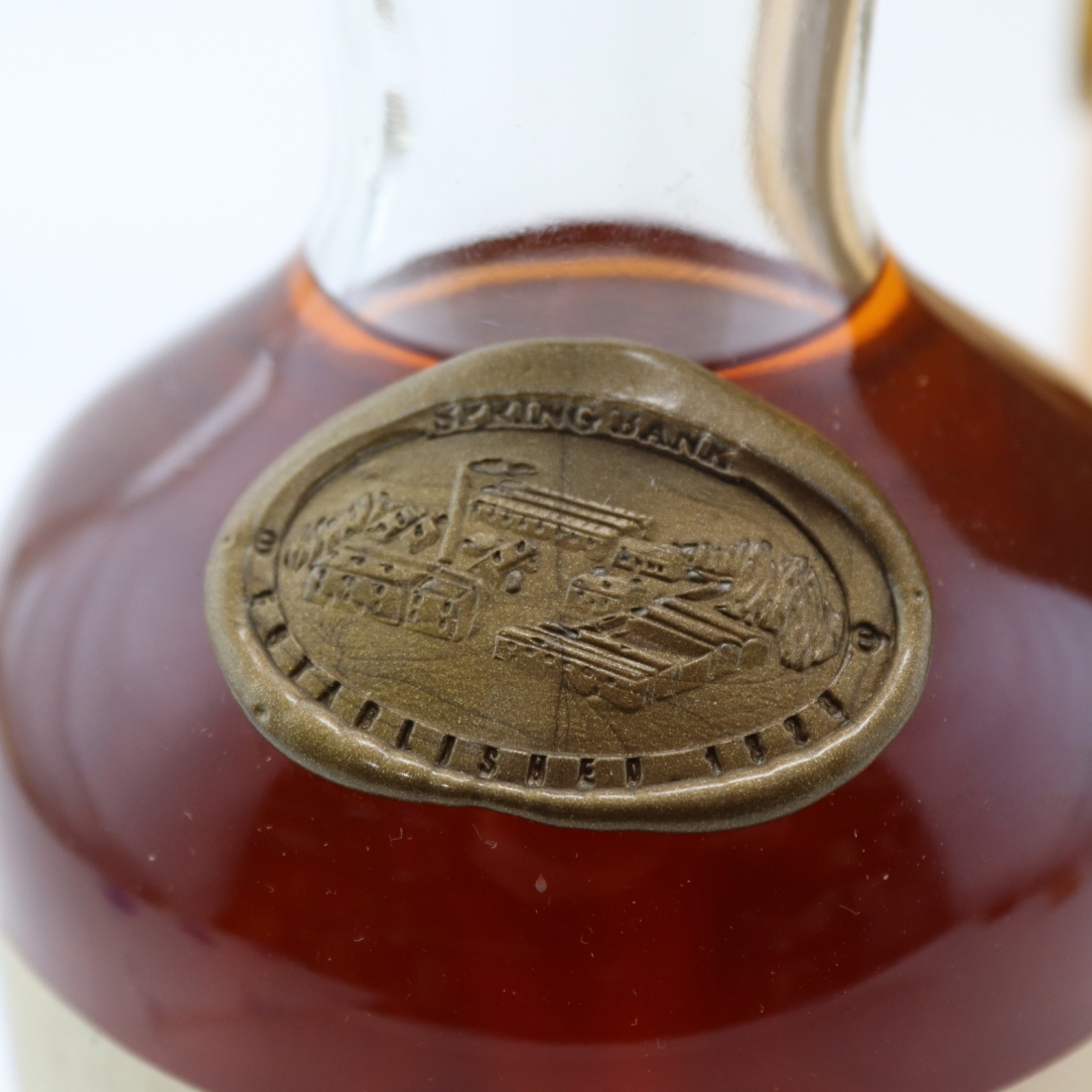 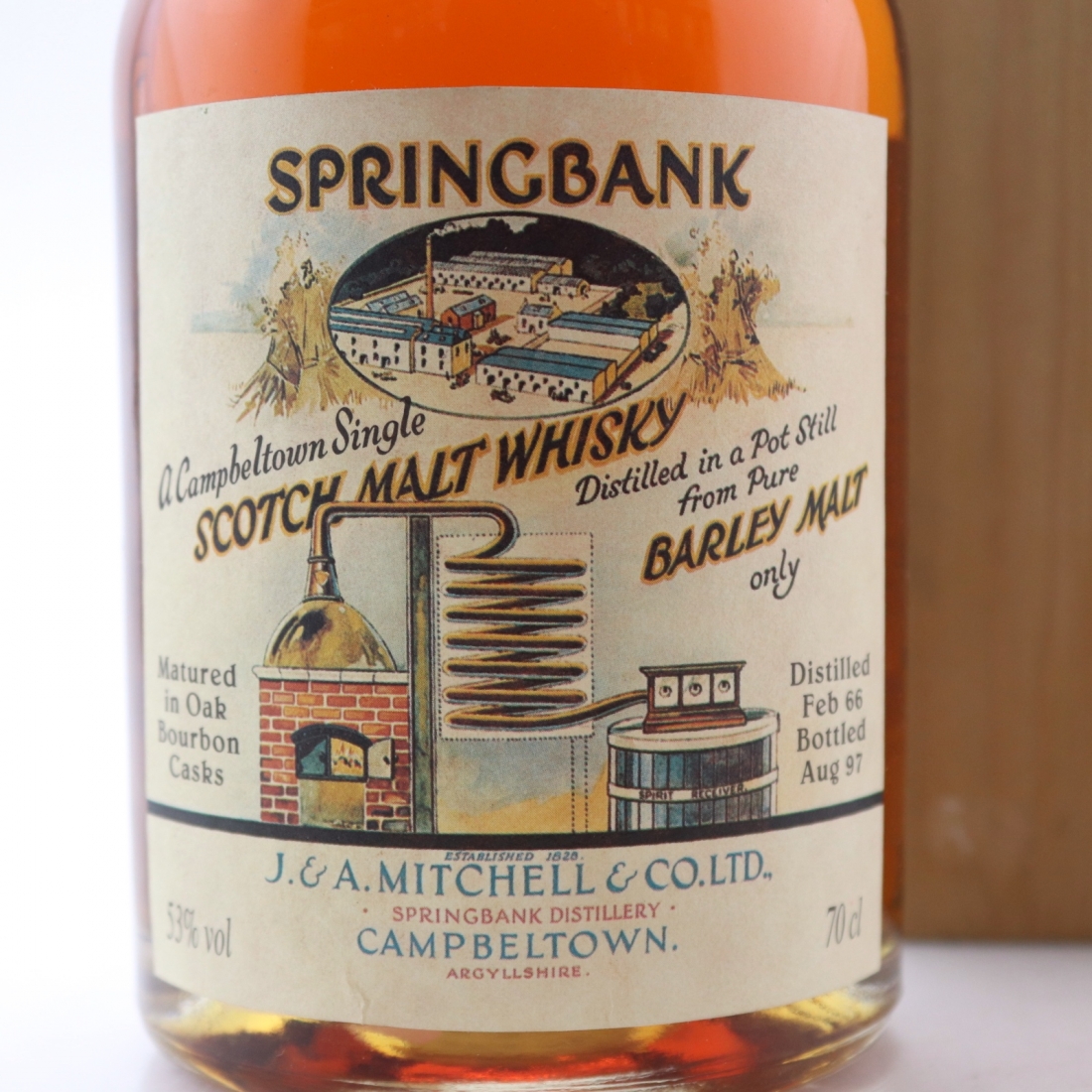 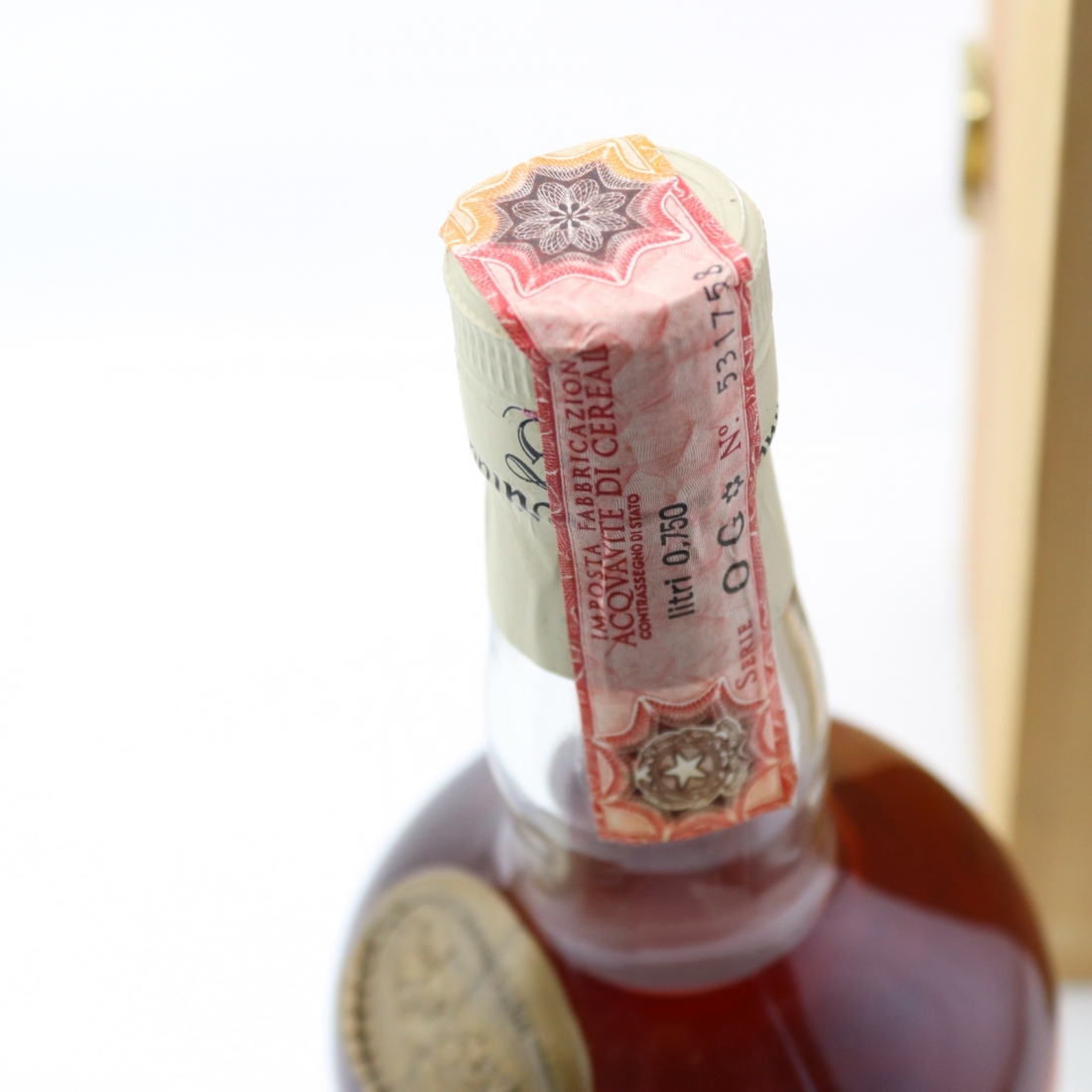 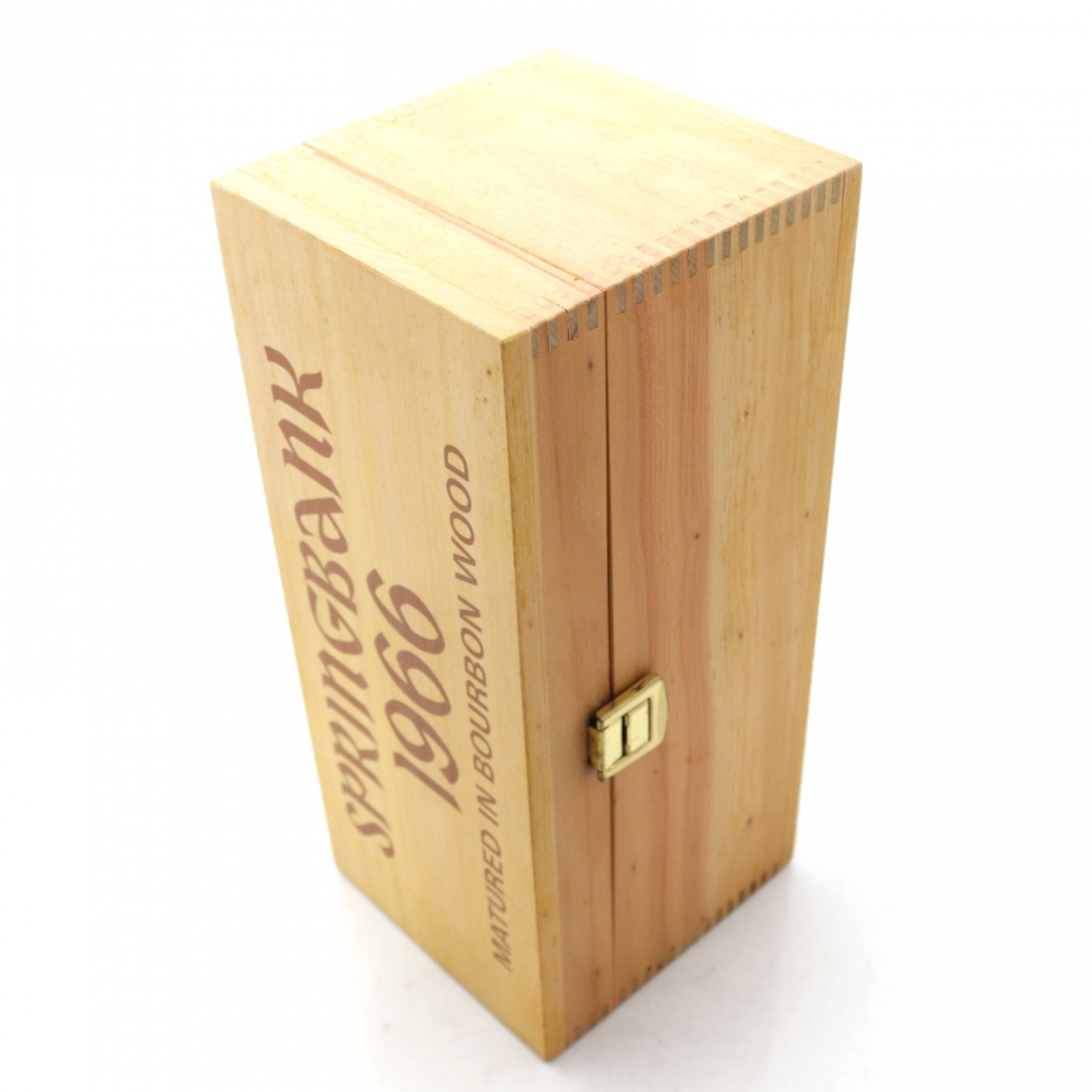 Springbank produced several 'Local Barley' bottlings which were distilled in the mid-1960s, all of which have reached legendary status.

Distilled in February 1966 and bottled August 1997 after being matured in a bourbon cask numbered #484.

This is bottle number 82.

Although this particular release does not have the well known 'Local Barley' title located anywhere on the label, it is recognised as being an early part of the series. 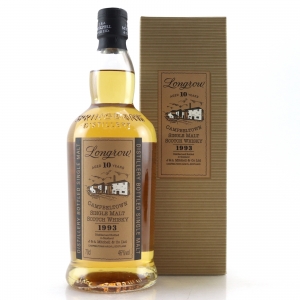 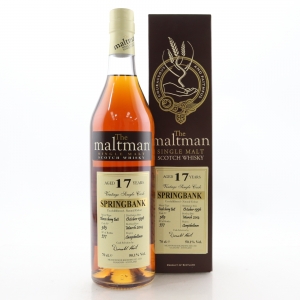 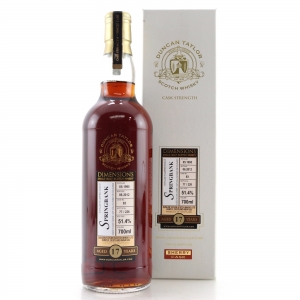 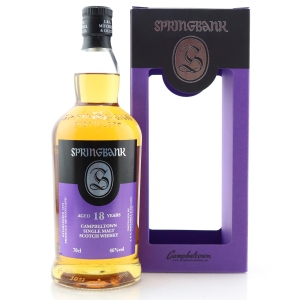