The Rare Malt Selection is an historic selection of single malt whiskies from operational and lost distilleries that was released by Diageo between 1995 and 2005.

One of the two Rare Malt releases by Diageo, this particular 20 year old was distilled in 1978 and bottled in October 1998.

This Port Ellen was distilled in 1978 and bottled in October 2000. The distillery has become a collector's favourite since its closure in 1983. 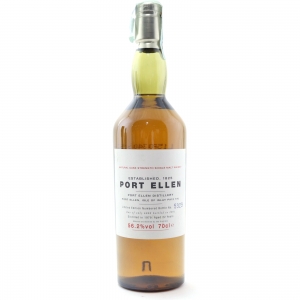 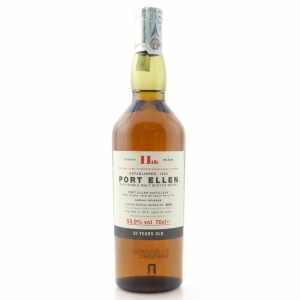 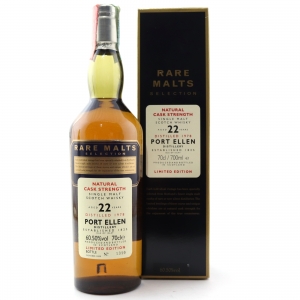 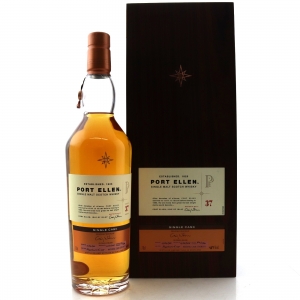