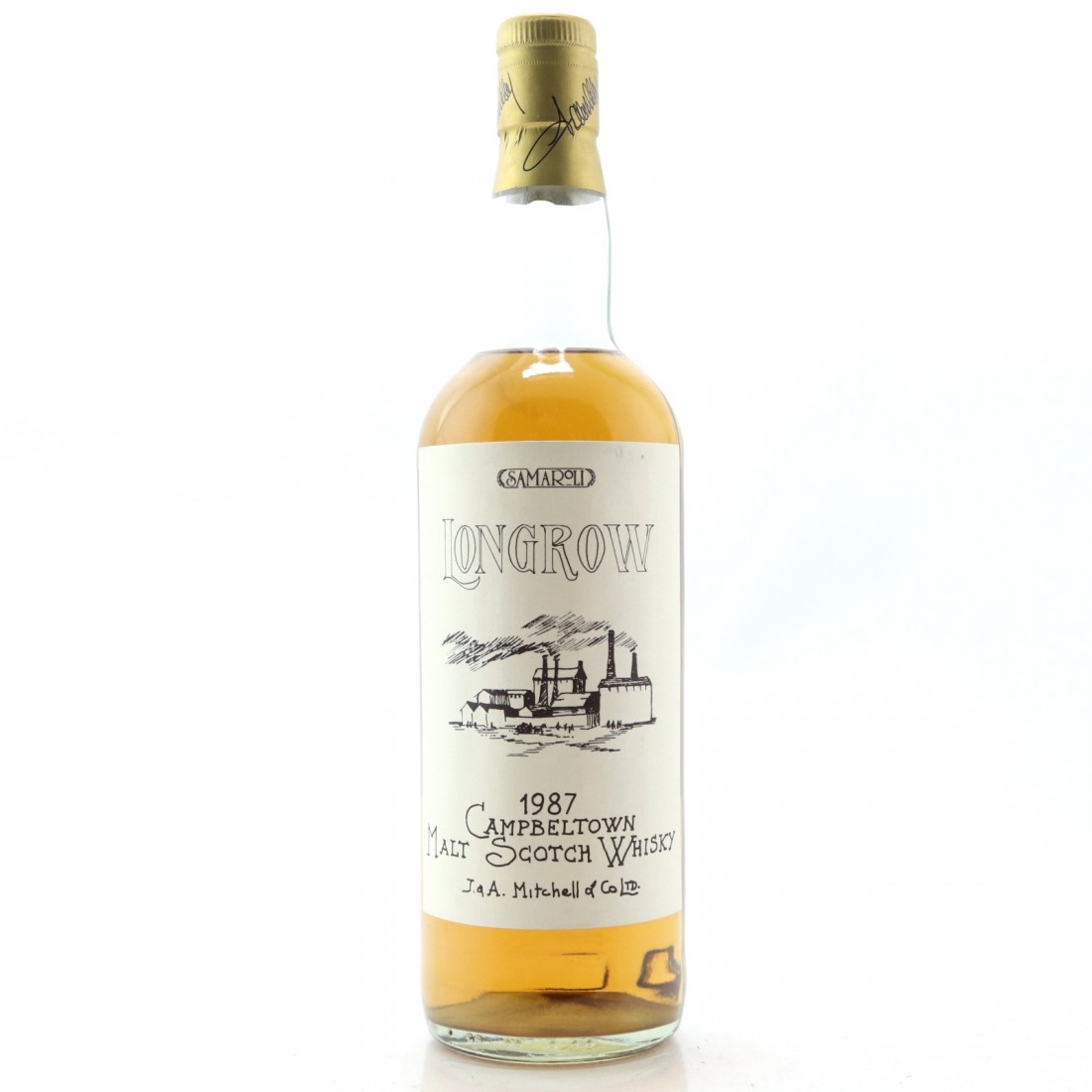 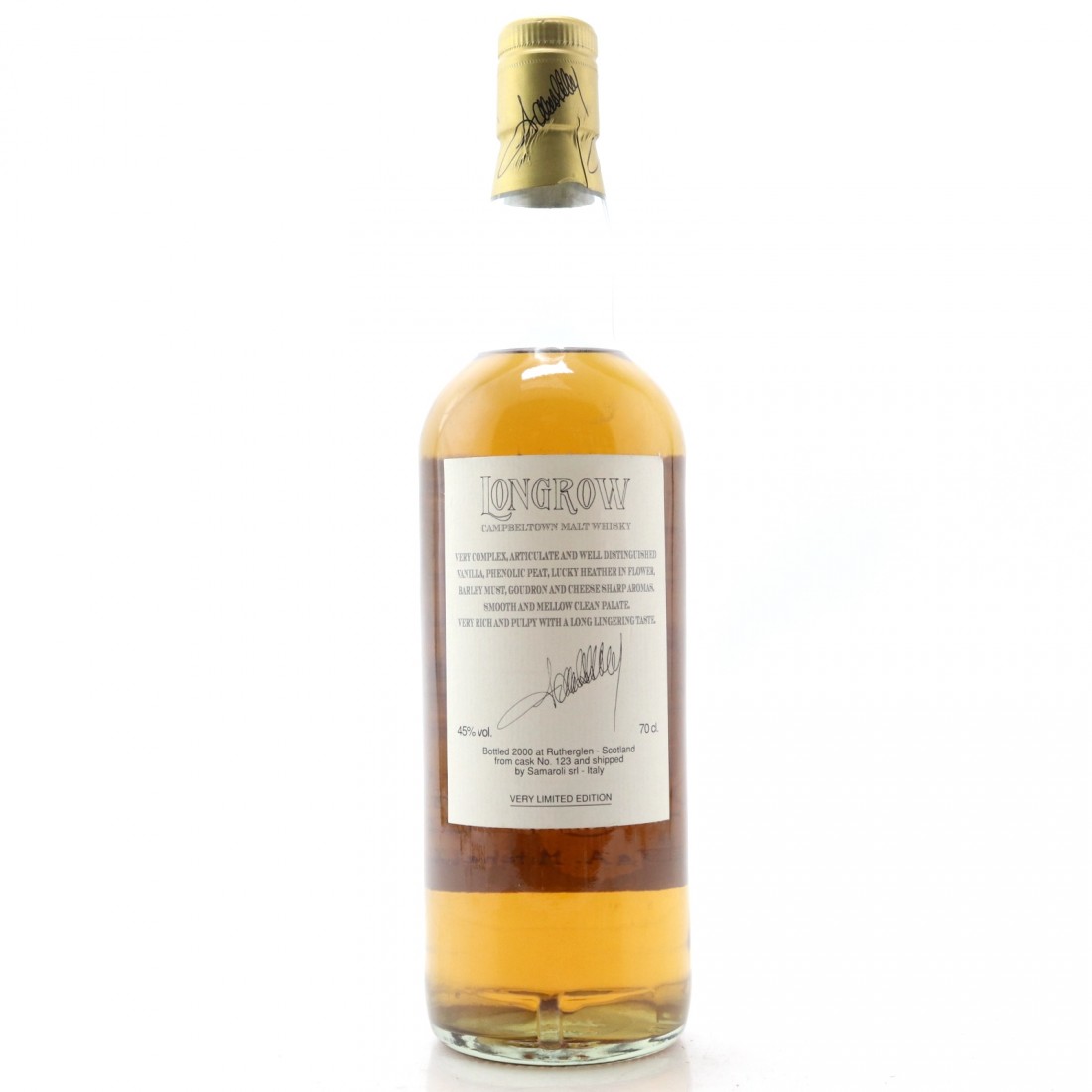 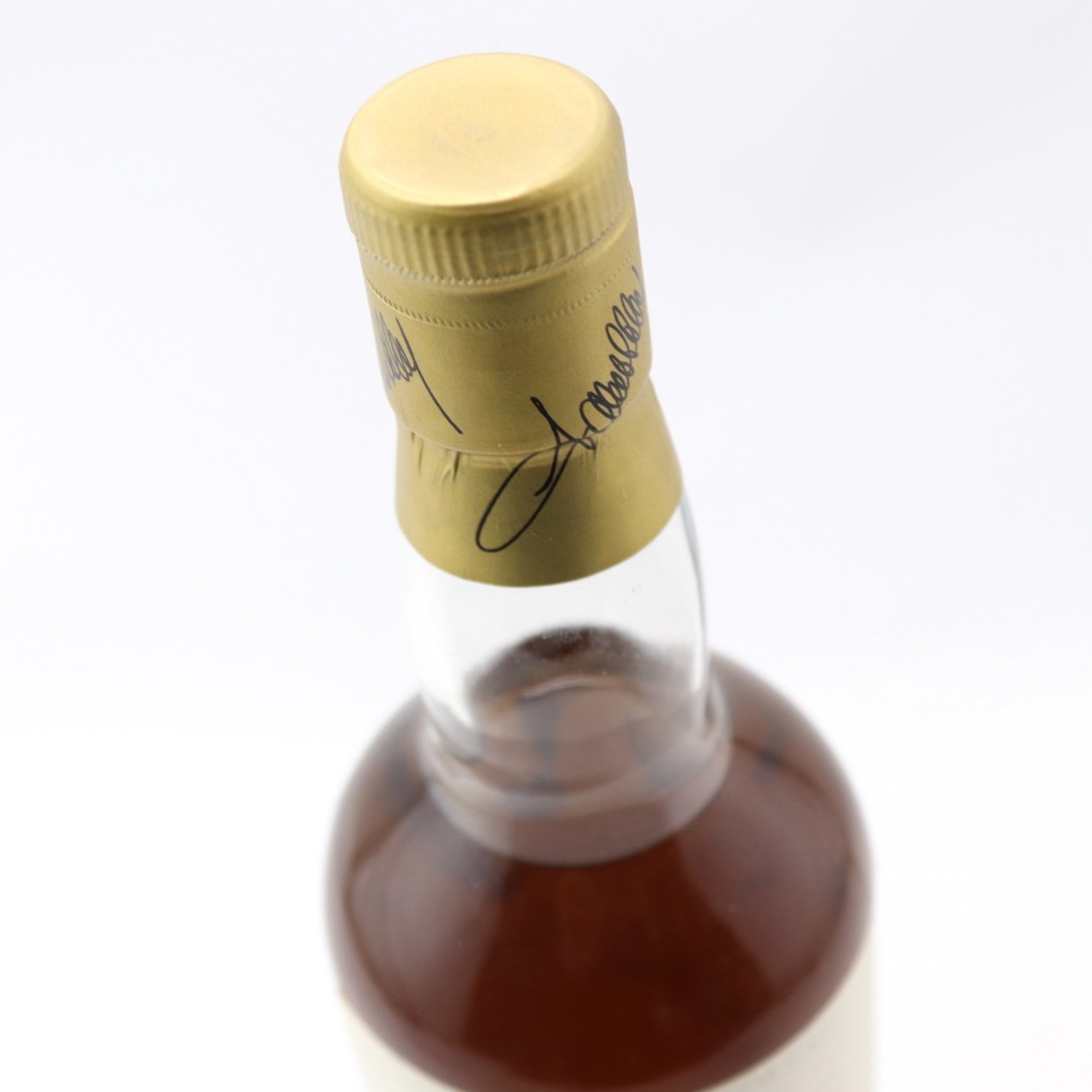 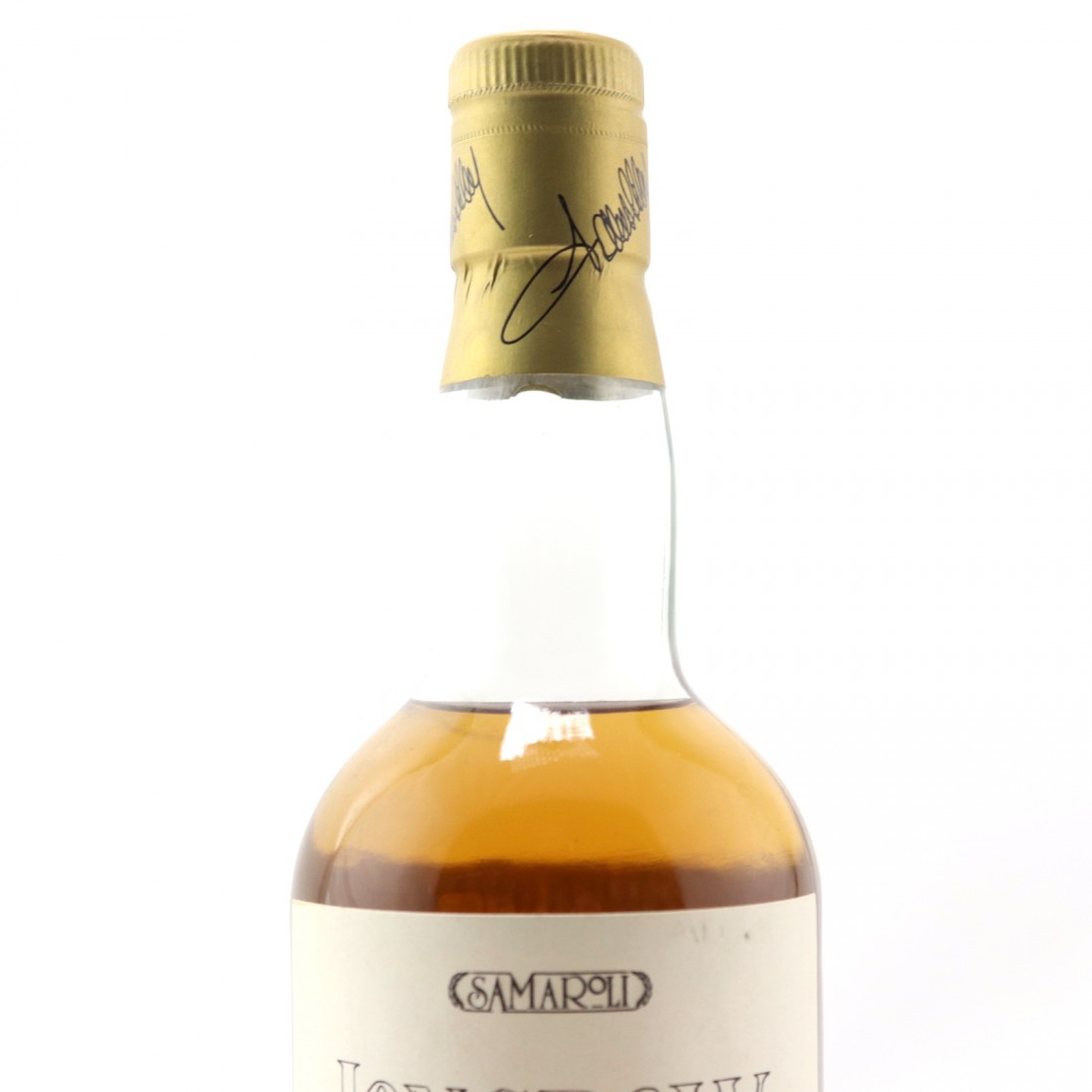 This is one of a number of Longrow expressions released by Samaroli, many of which were single casks.

Silvano Samaroli was an early champion of the peated single malt from Springbank distillery, and its surging popularity since his earliest bottlings in the mid-1980s is viewed as testament to his visionary outlook on the whisky trade.

This was distilled in 1987, a vintage Samaroli bought numerous casks from. This release was drawn from #123. 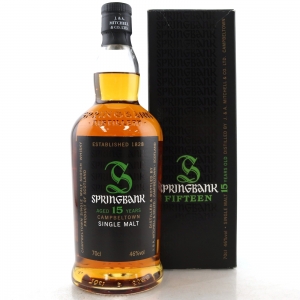 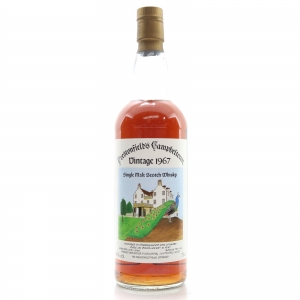 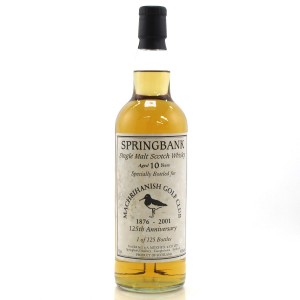 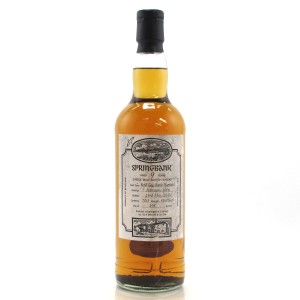