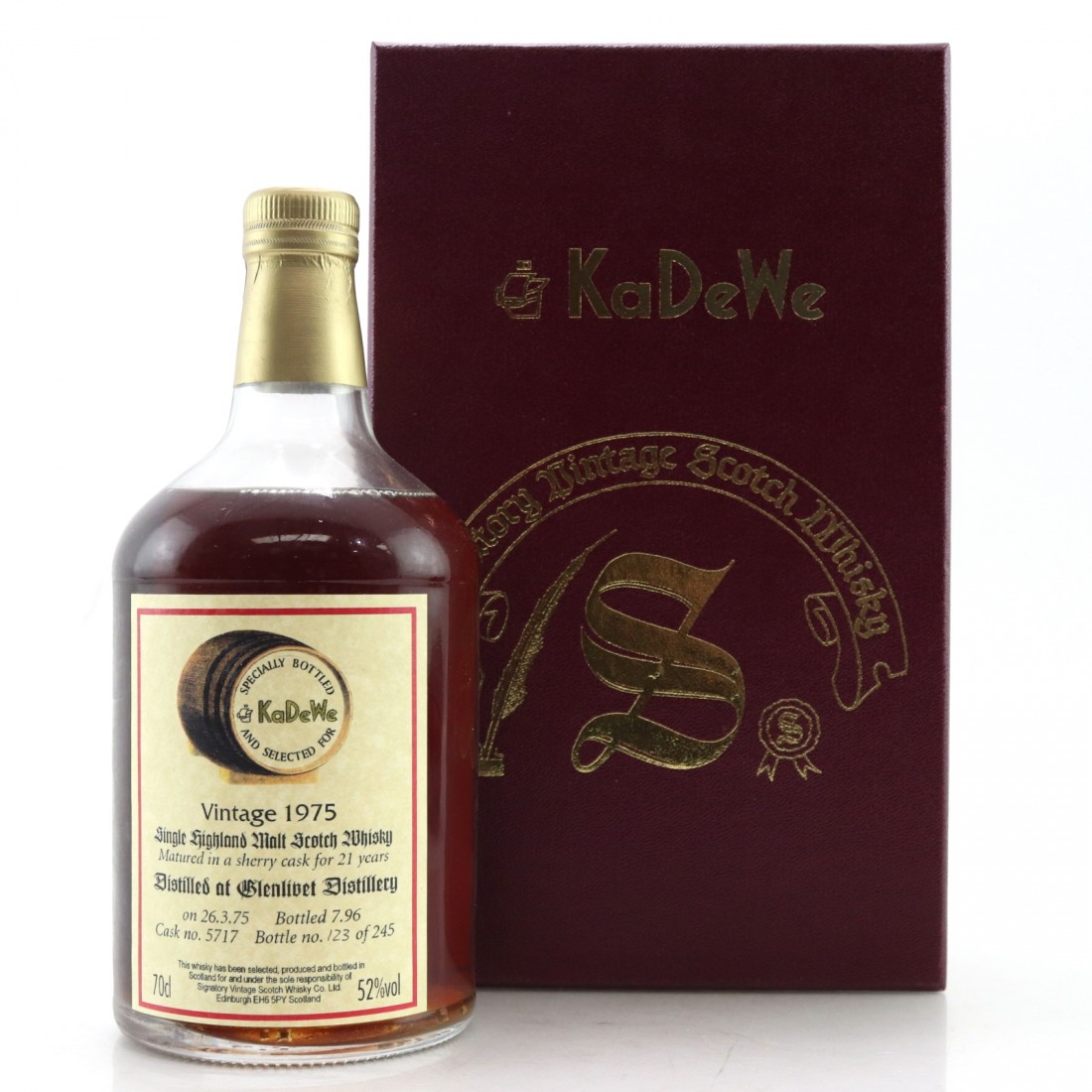 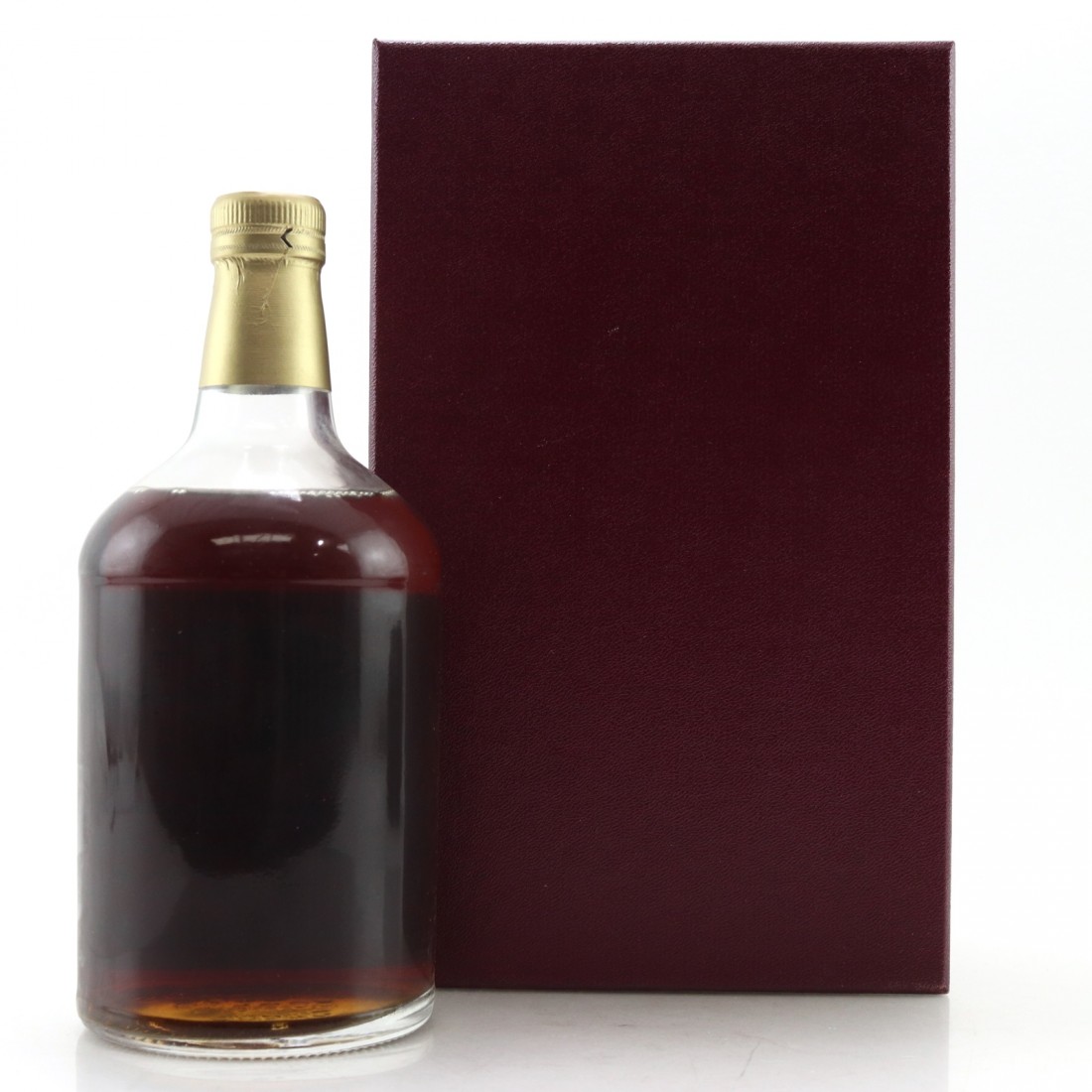 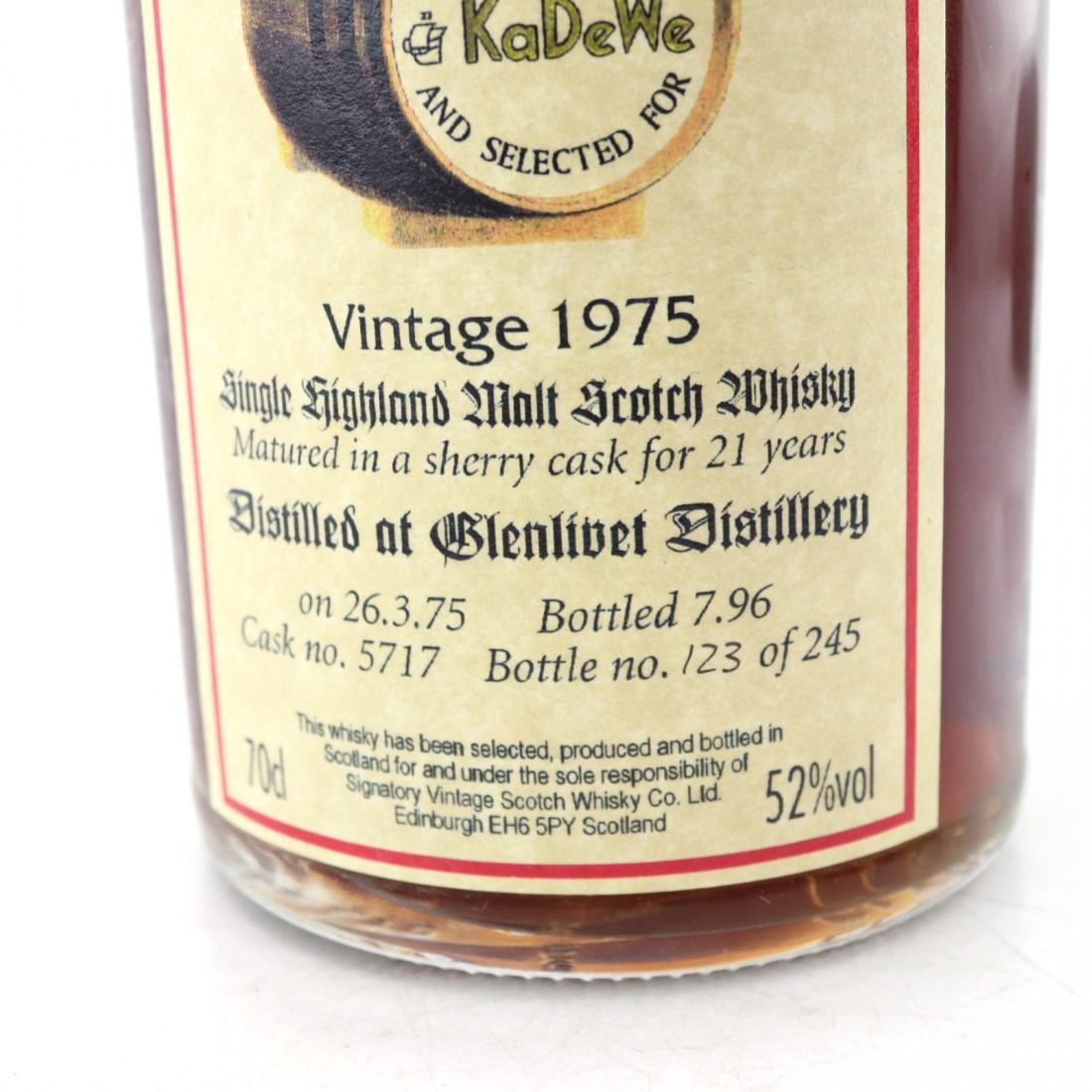 An impressive independent bottling of Glenlivet.

Consequently, Symington's first ever Signatory Vintage bottling was also sherry casked Glenlivet, a 1968 vintage. This one was distilled in March 1975 and matured in sherry cask #5717.

Bottled in July 1996, this is one of 245 bottles produced for KaDeWe in Germany. 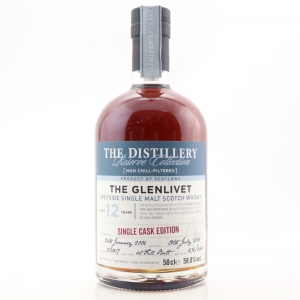 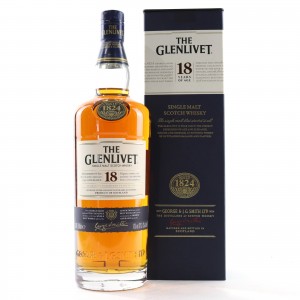 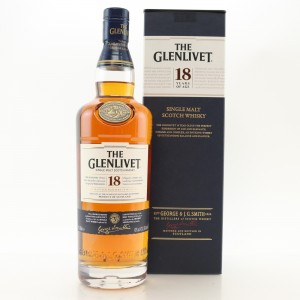 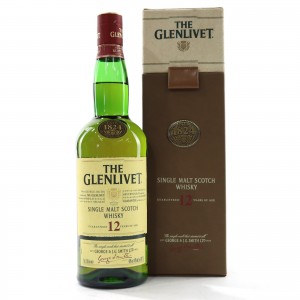