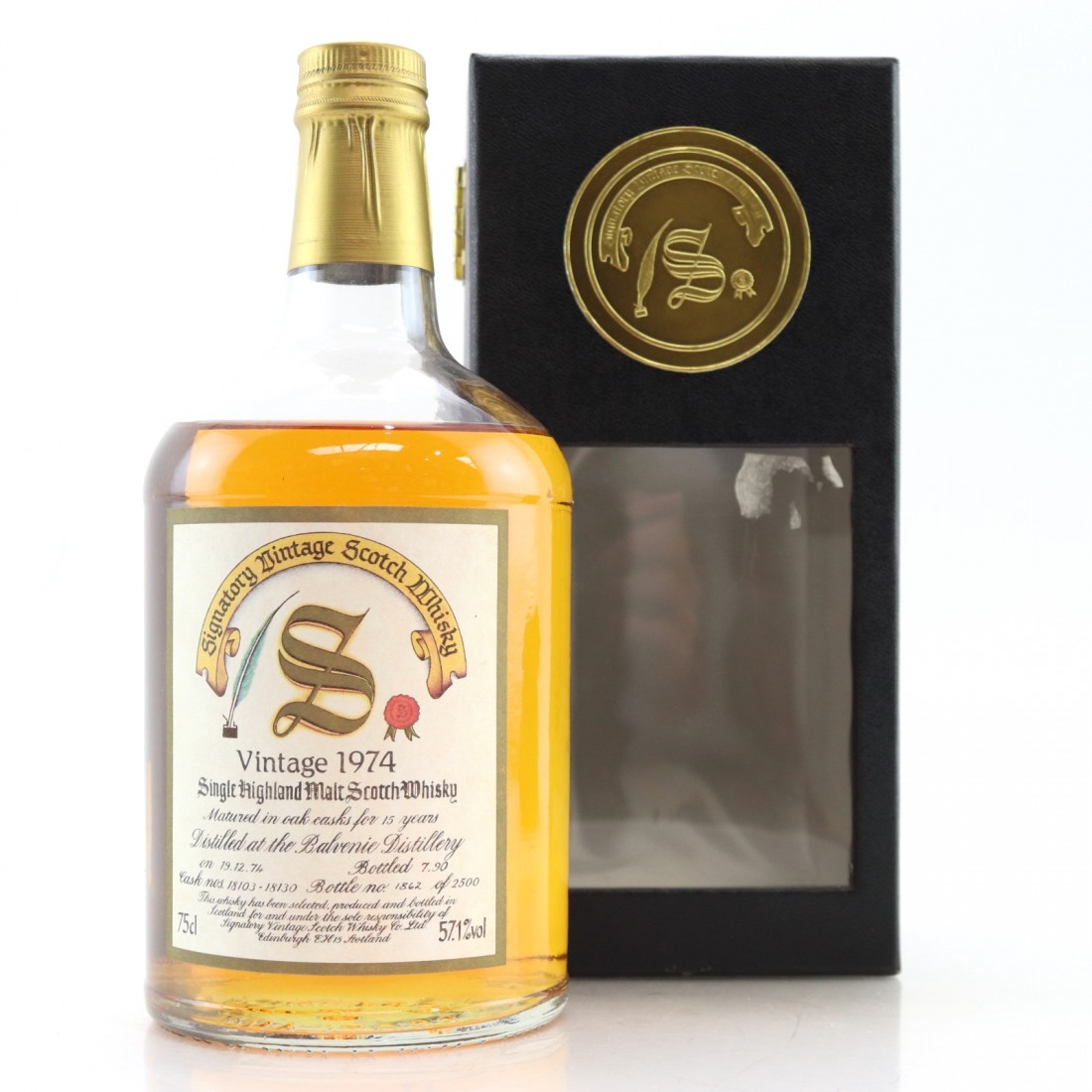 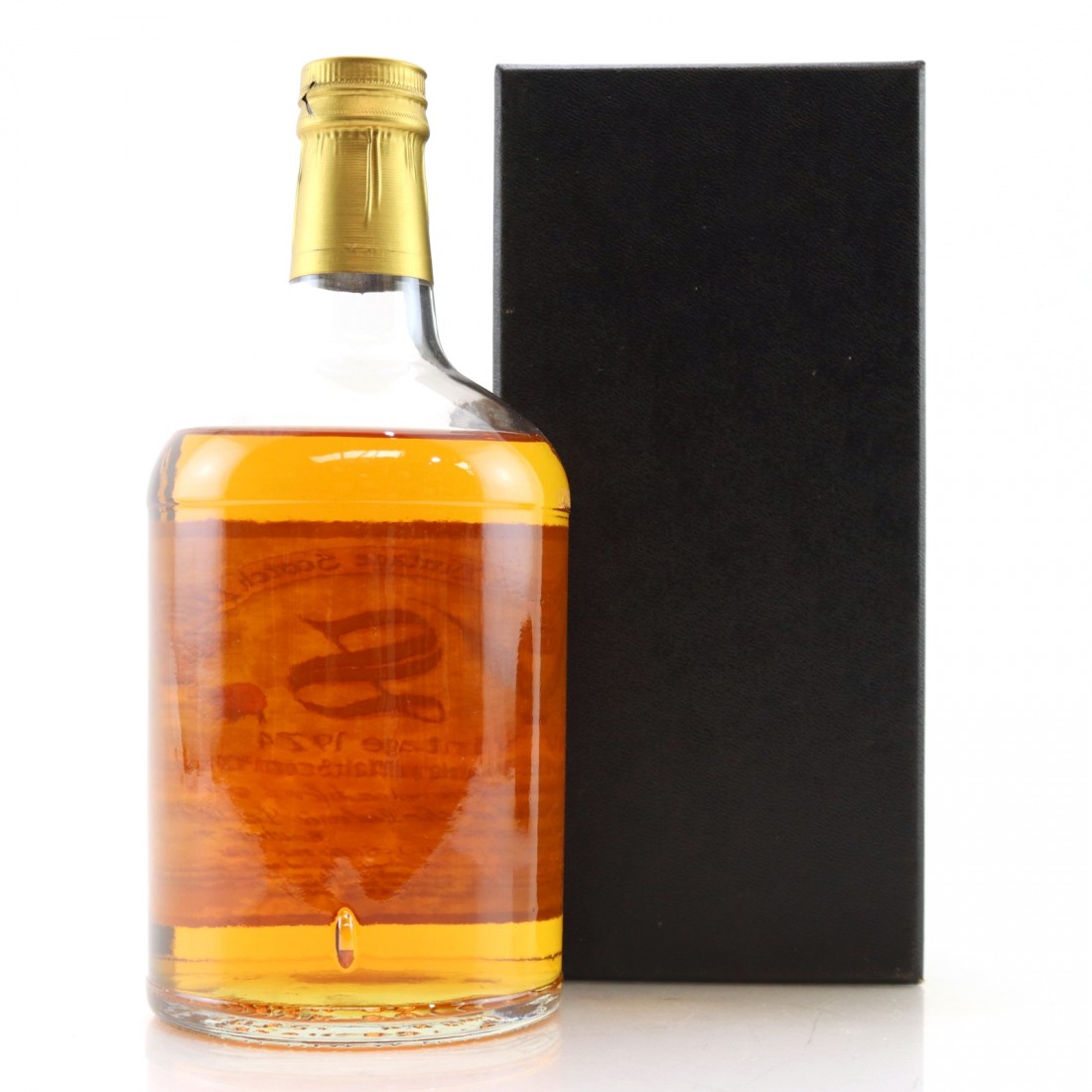 A very rare independent Balvenie. You don't see many of these at all. 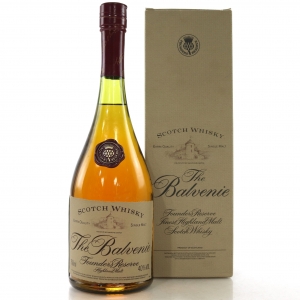 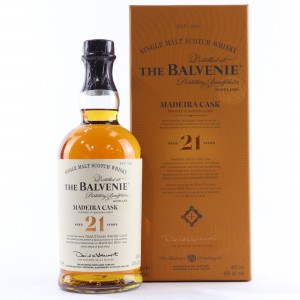 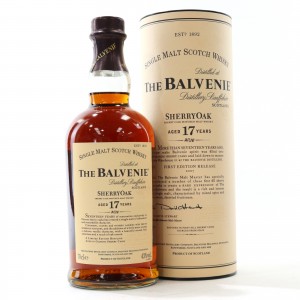 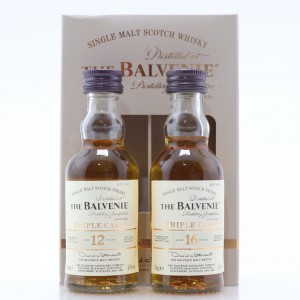