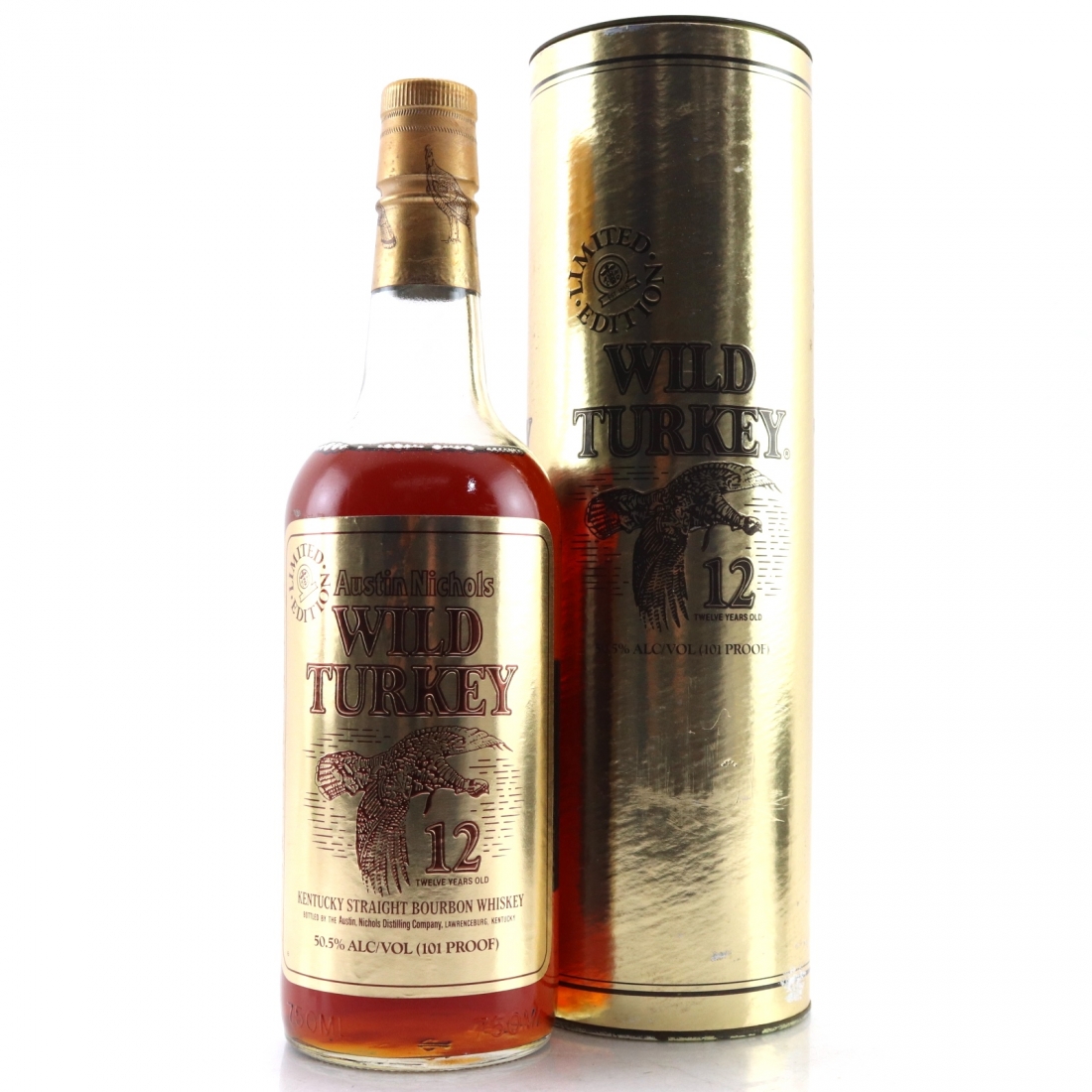 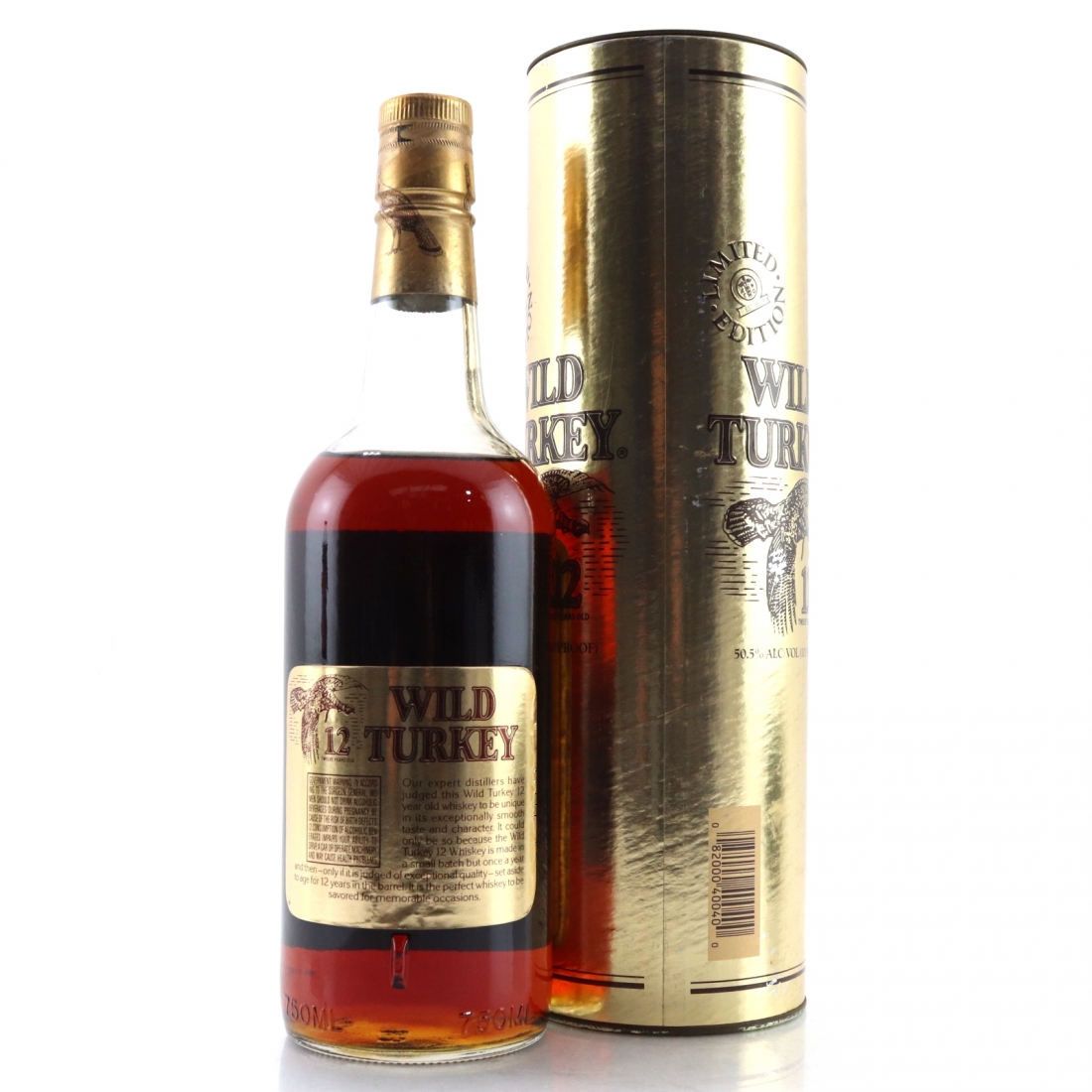 This product was first introduced in the mid-1980s, a period known as the "Glut Era" when a downturn in bourbon sales caused many distillers to end up overstocked with well-aged bourbon that was not generally to the tastes of the market at the time (although it was in Japan). The gold labelling was an attempt to premium-ise these older whiskies, and today they are generally regarded as fantastic releases.

The Wild Turkey distillery, originally known as Boulevard, was built in 1869 in Tyrone, Kentucky. The name Wild Turkey was not used until 1941 when some, shared on a hunting trip was referred to as, "some of that wild turkey whiskey". 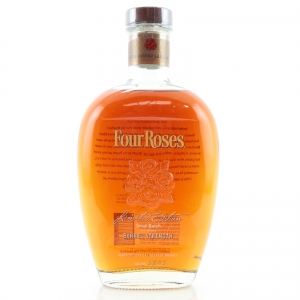 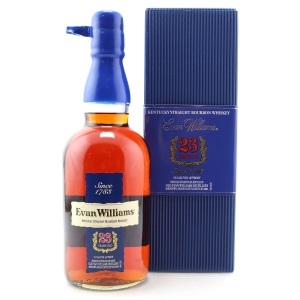 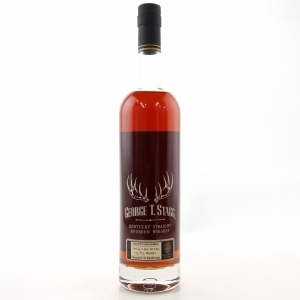 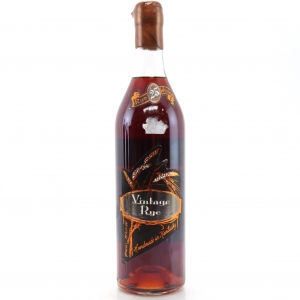