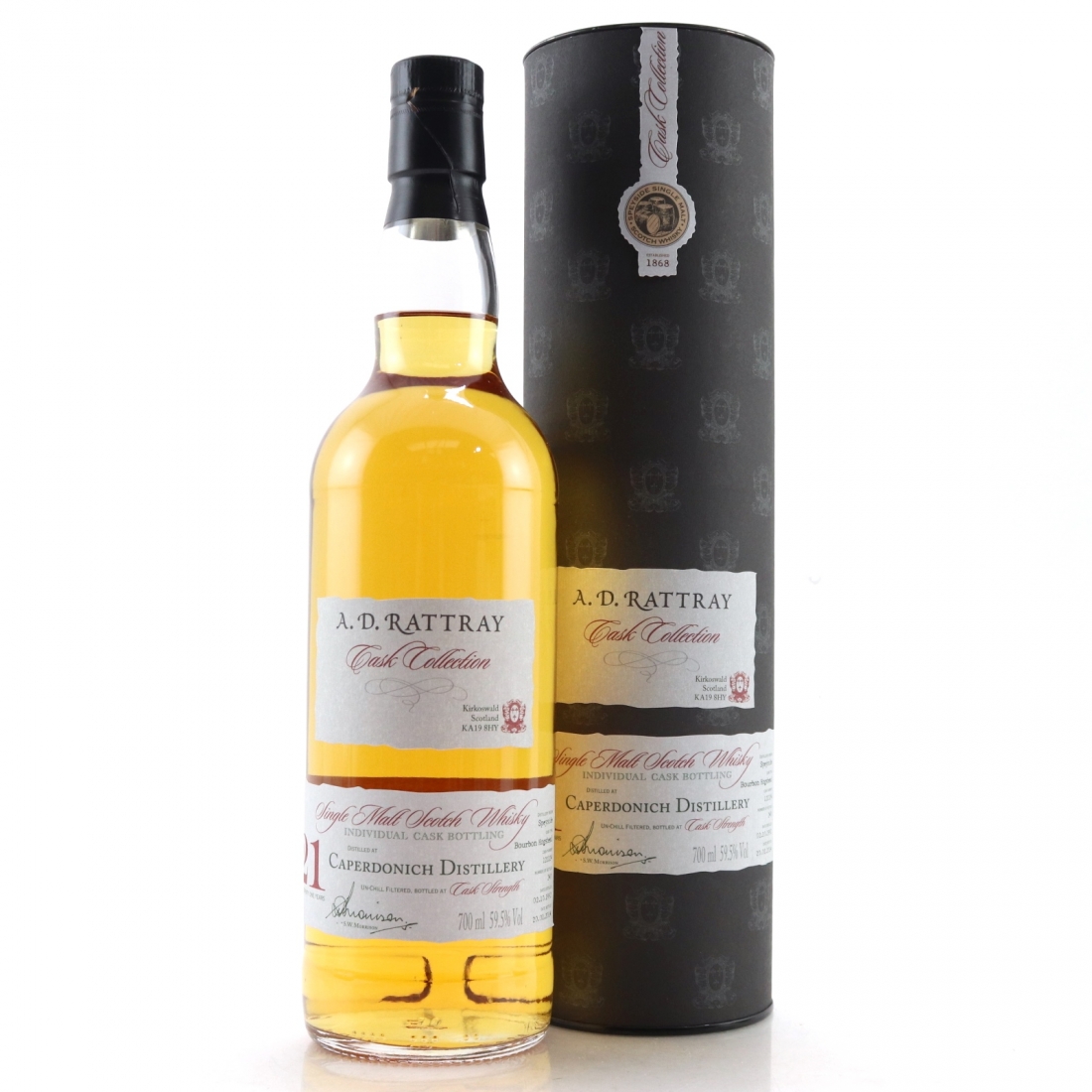 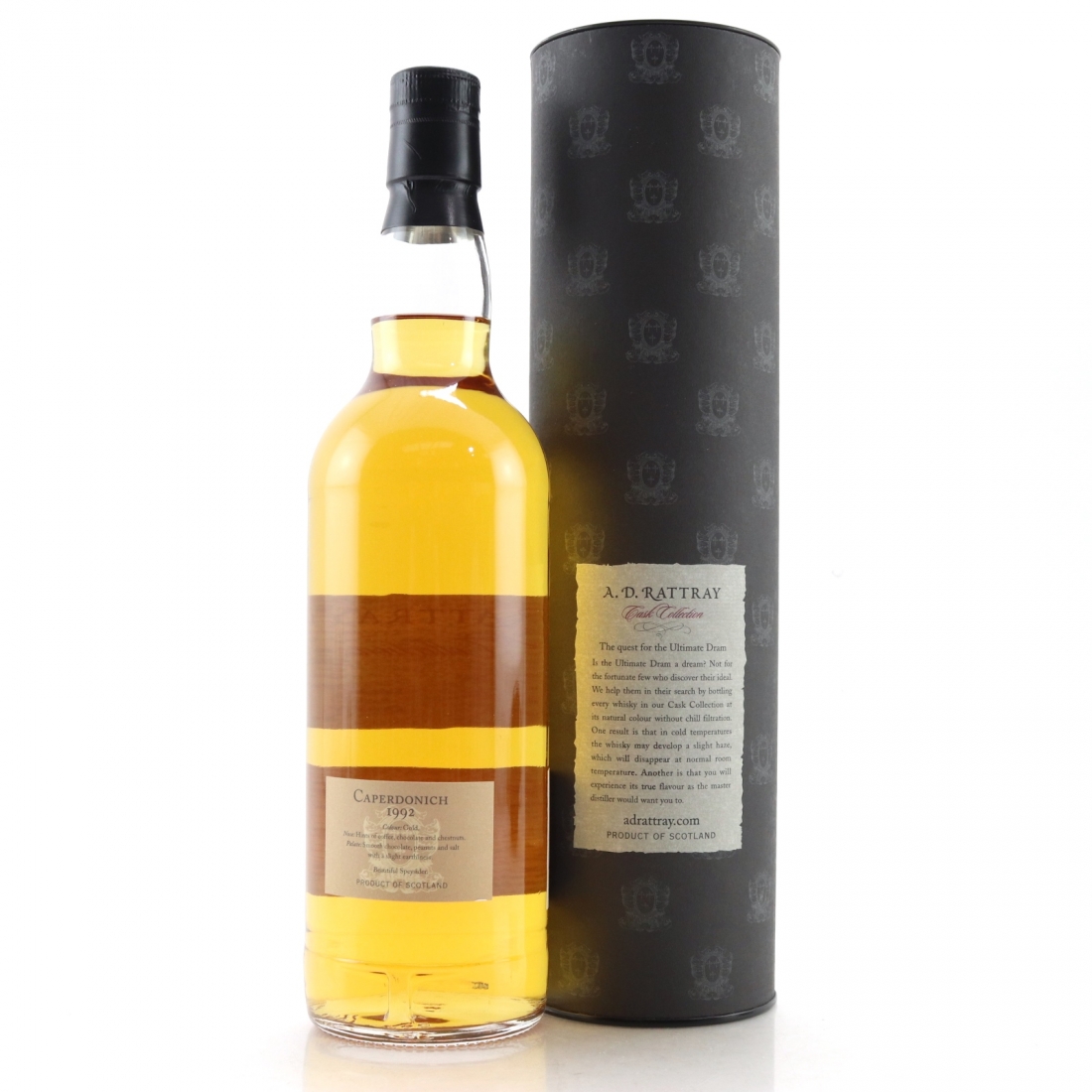 A 21 year old whisky from the Caperdonich distillery, which closed in 2002. 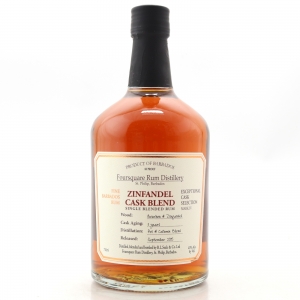 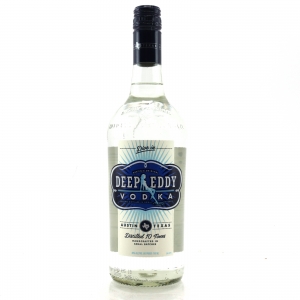 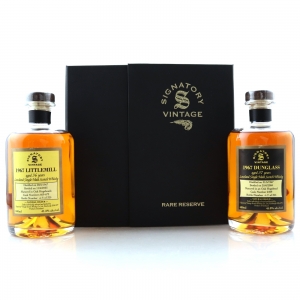 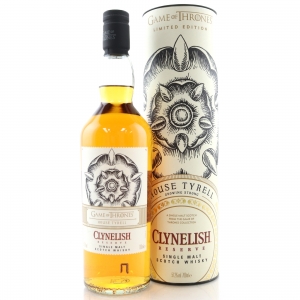