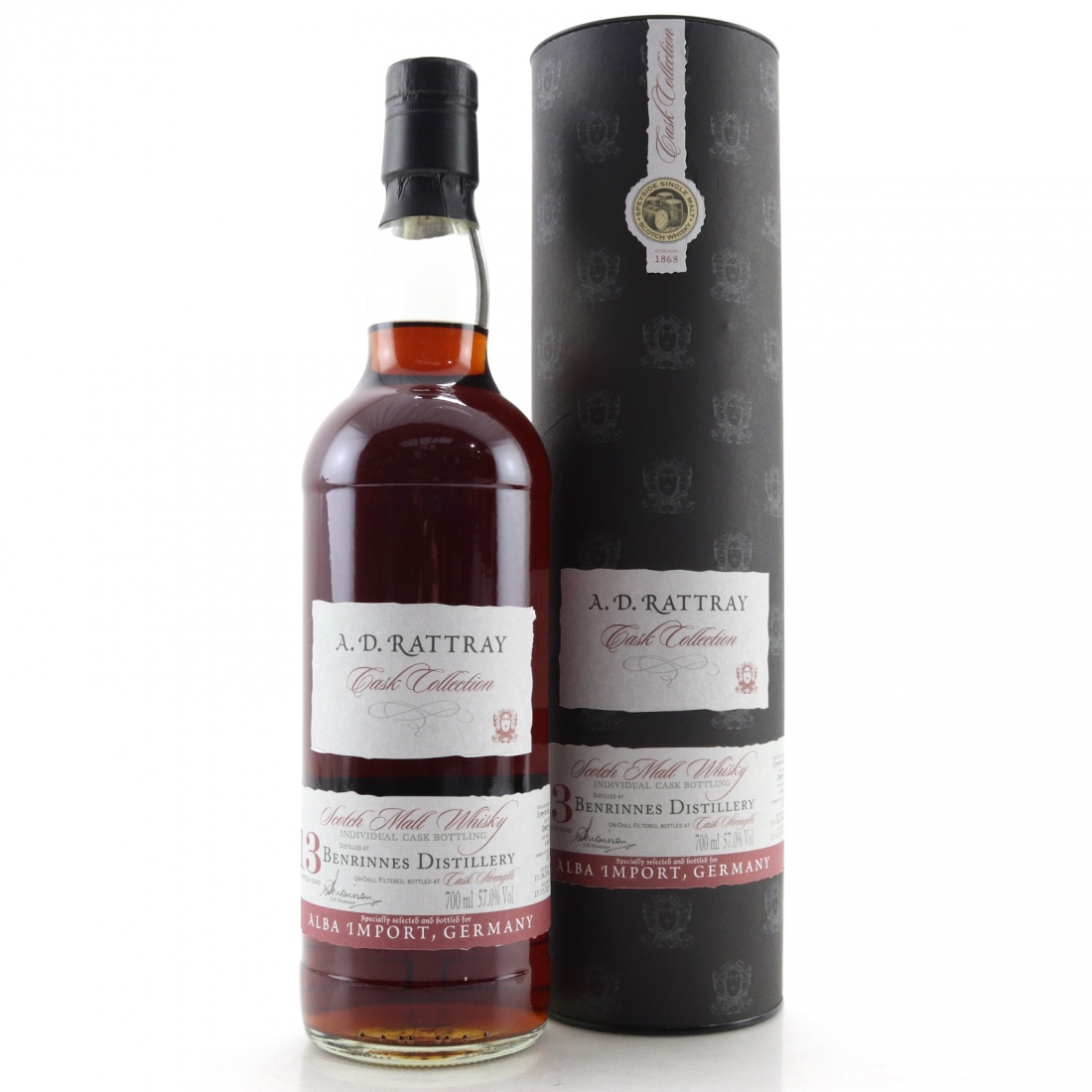 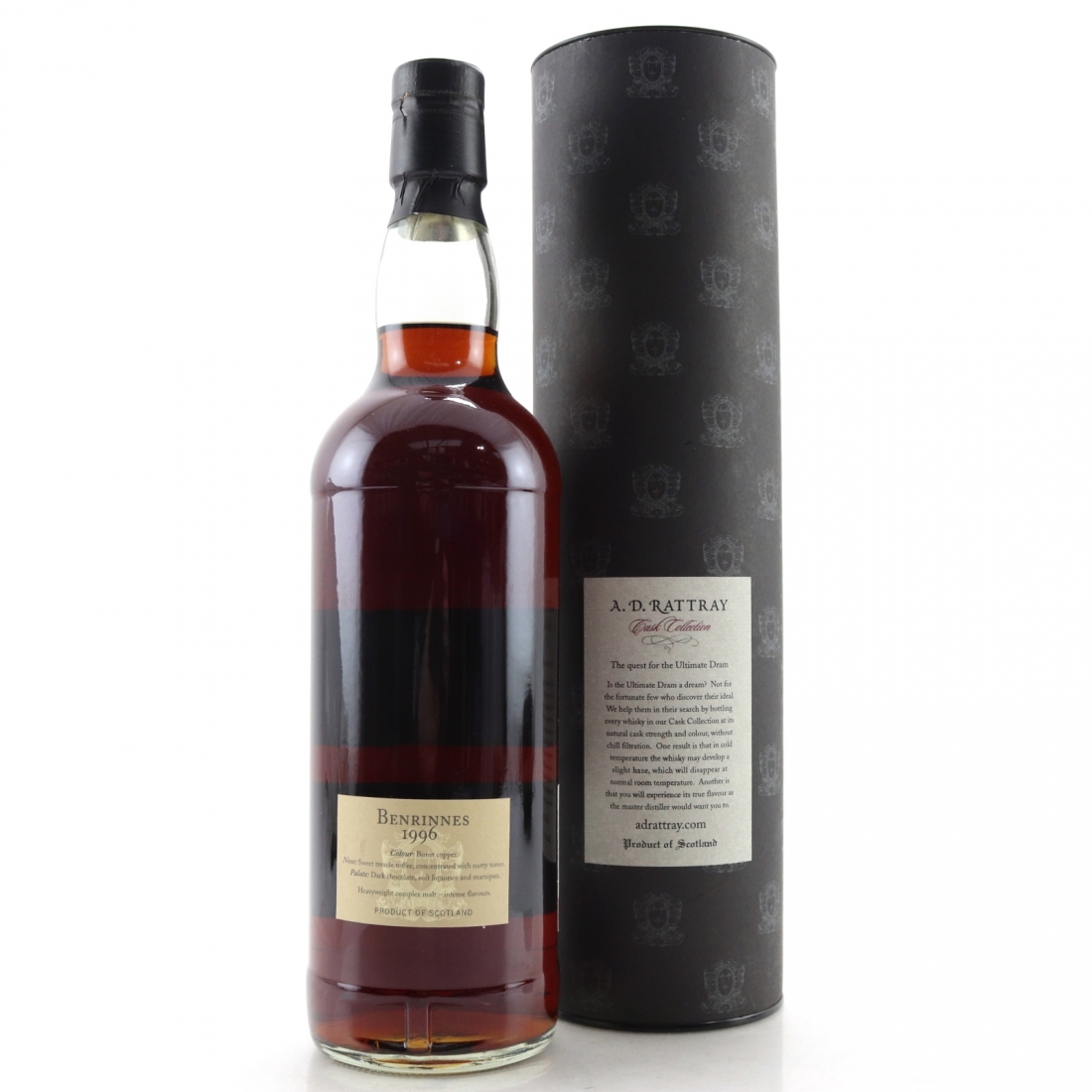 A 13 year old whisky from the Benrinnes distillery in Speyside.

One of 313 bottles produced exclusively for Alba Import in Germany. 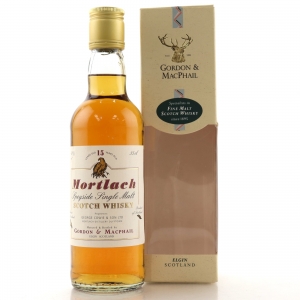 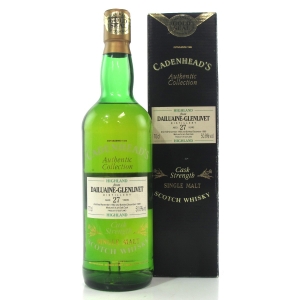 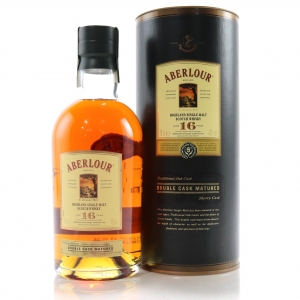 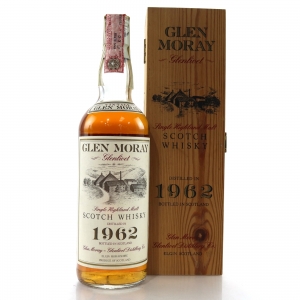