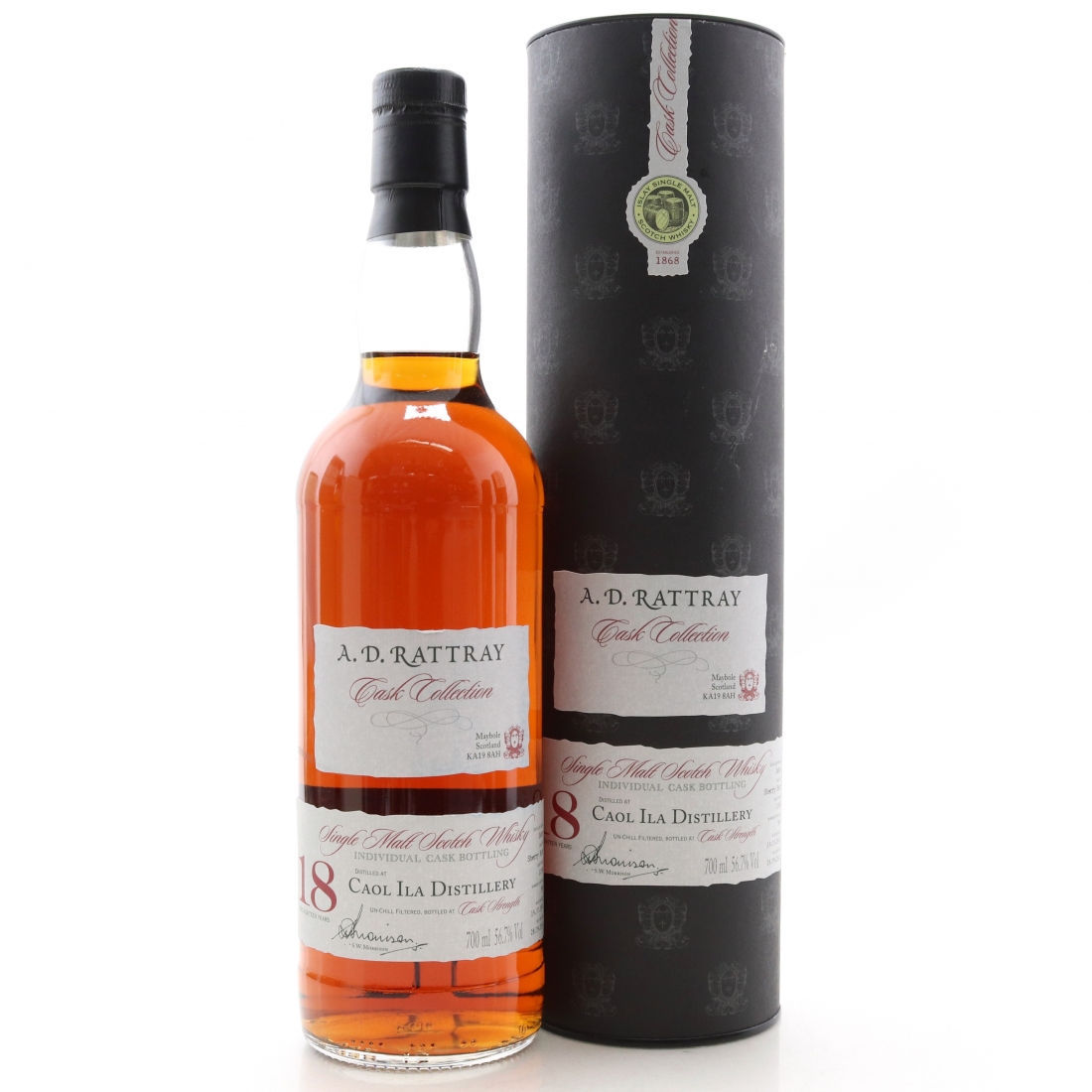 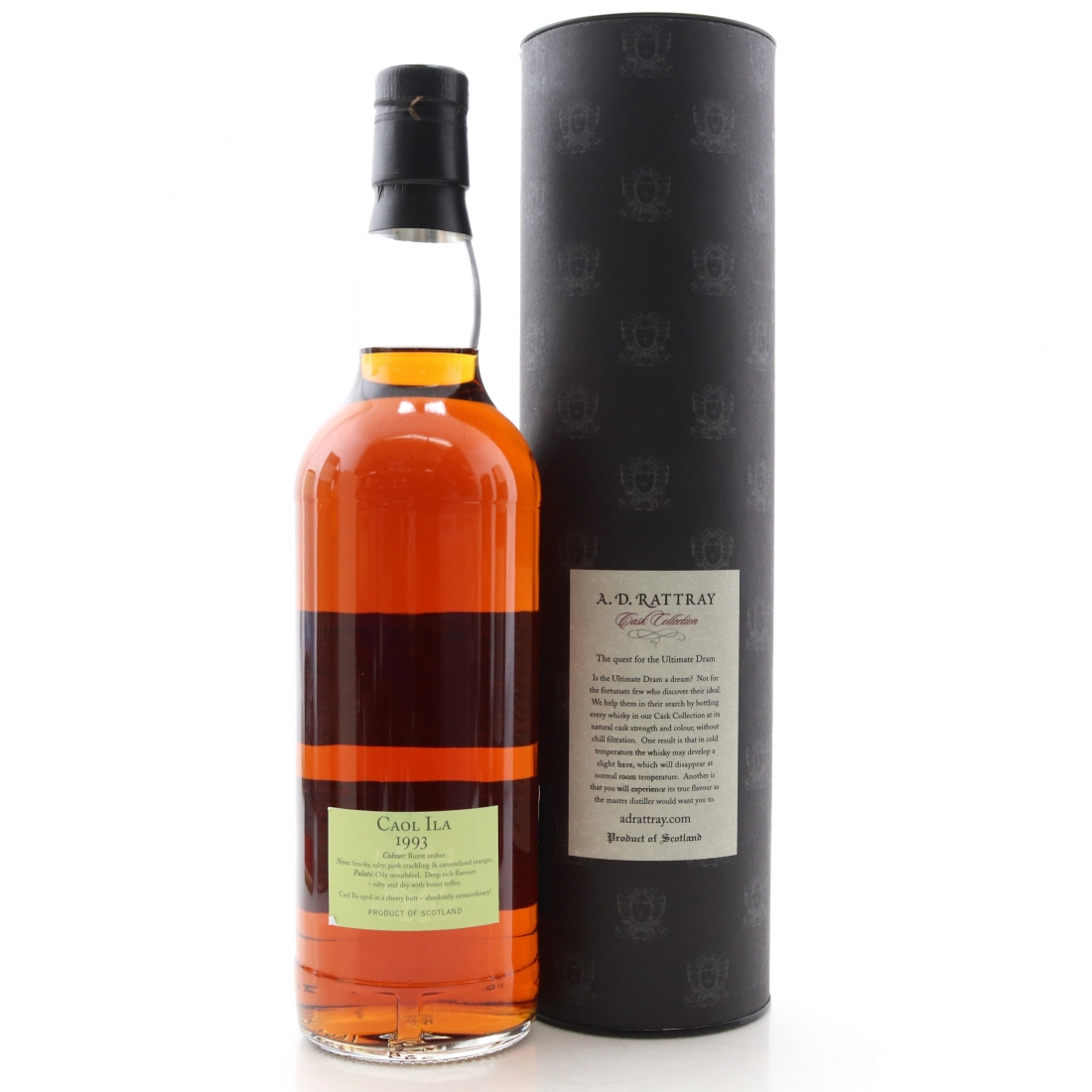 An 18 year old whisky from the Caol Ila distillery on the isle of Islay. 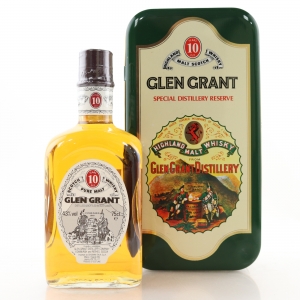 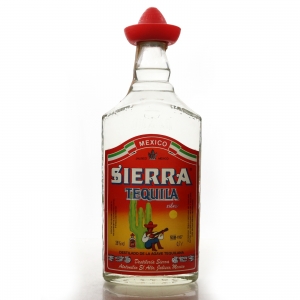 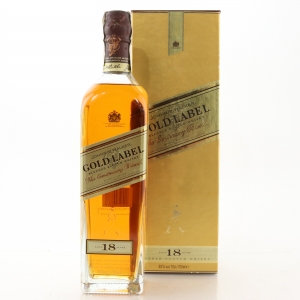 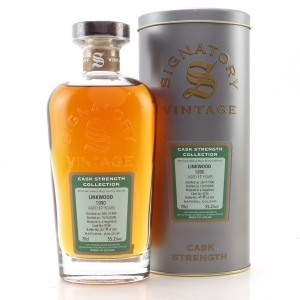