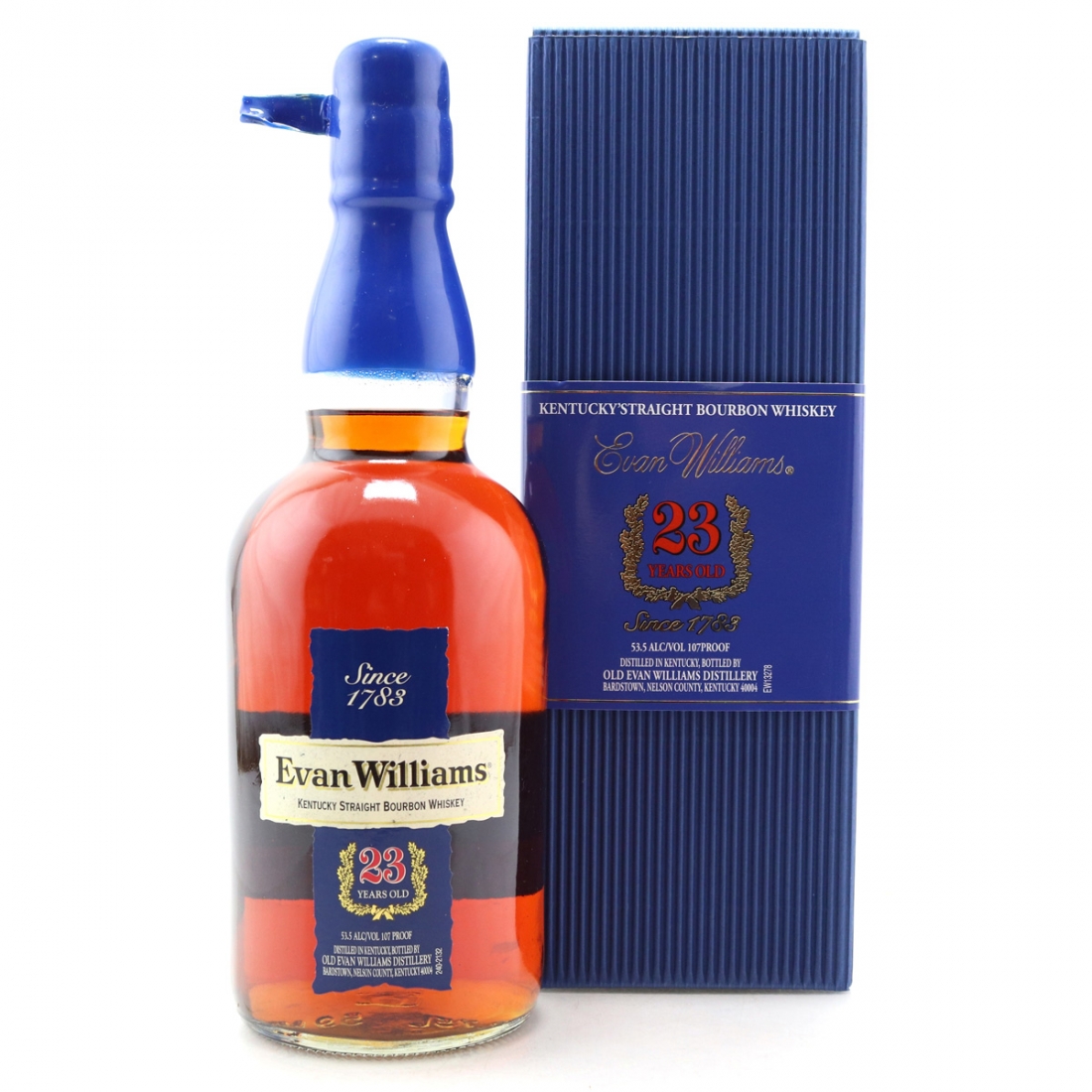 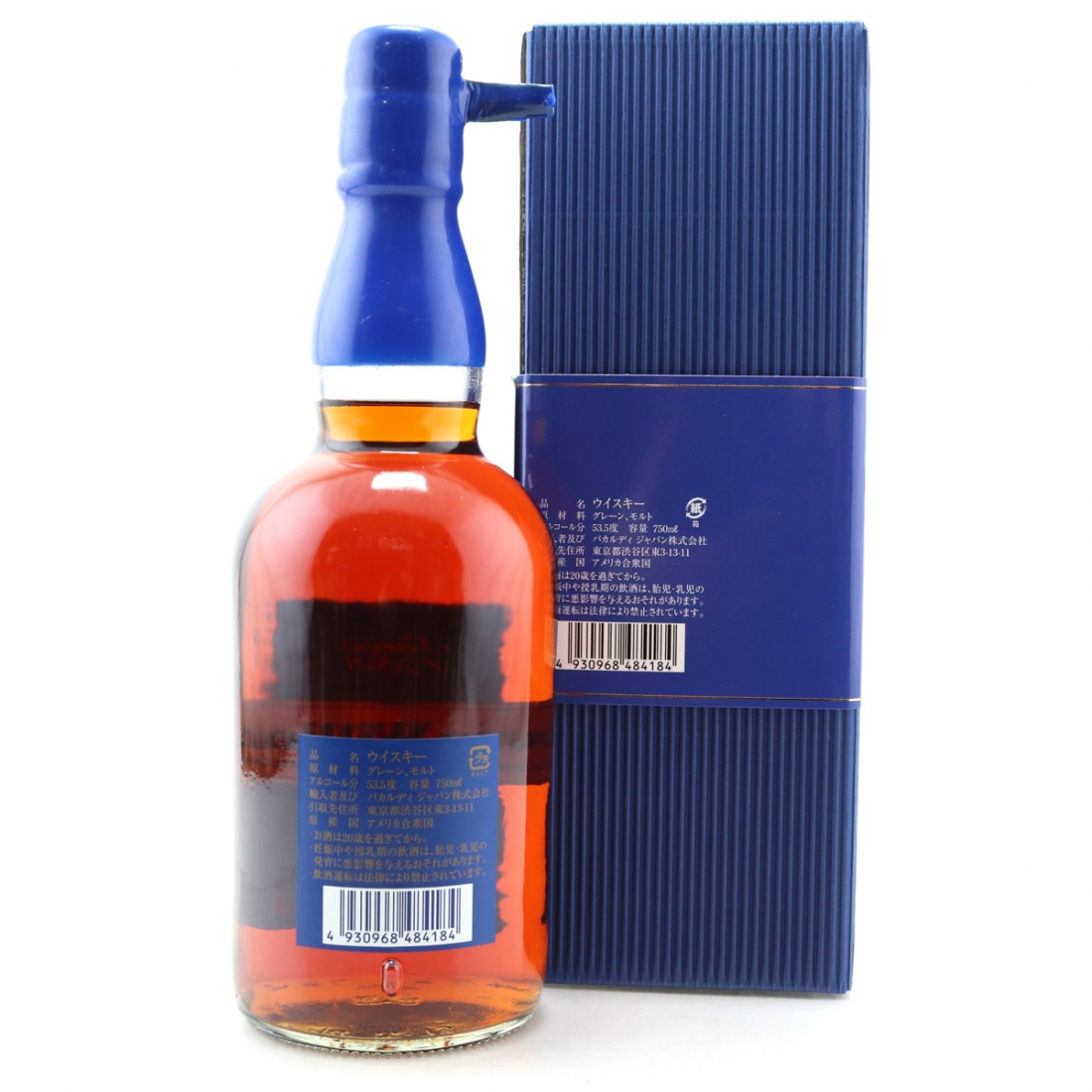 The brand is named after Evan Willliams, believed to have opened Kentucky's first distillery in 1783.

That distillery however is long gone, and this was distilled and bottled at the original Heaven Hill in Bardstown, which coincidentally is also no longer operational after it was ravaged by a fire in 1996.

Heaven Hill moved into their new home at the newly refurbished Bernheim distillery in 1999. 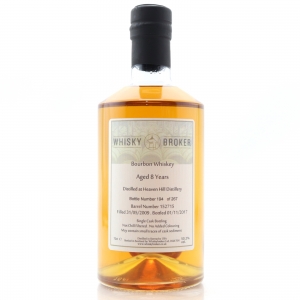 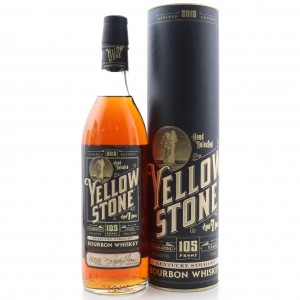 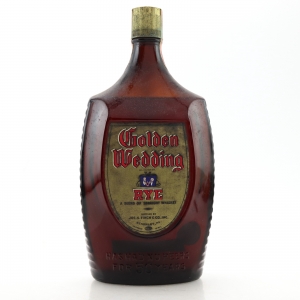 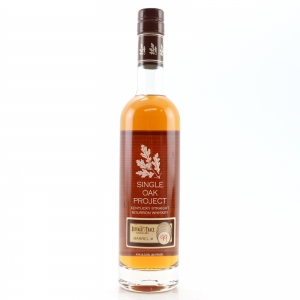