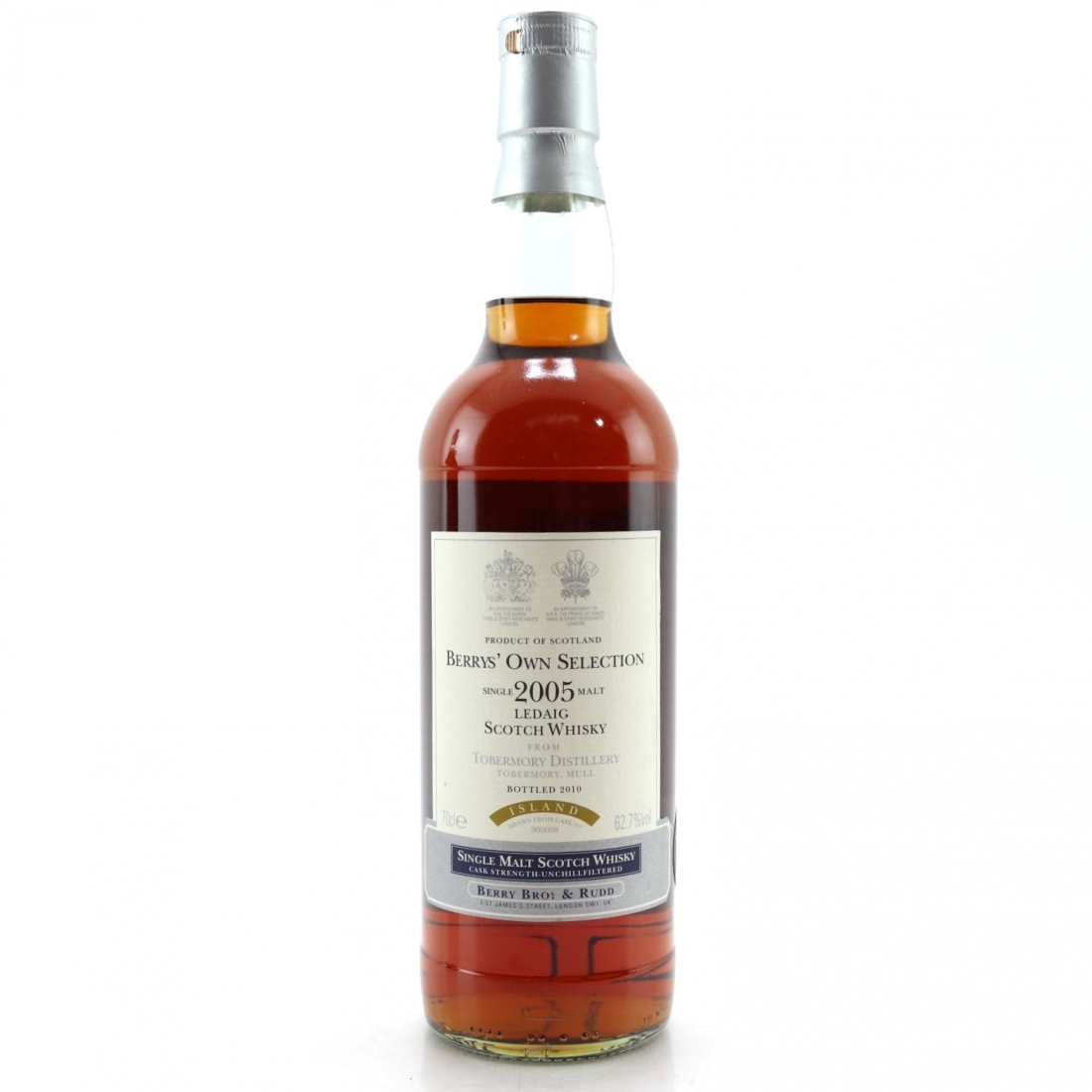 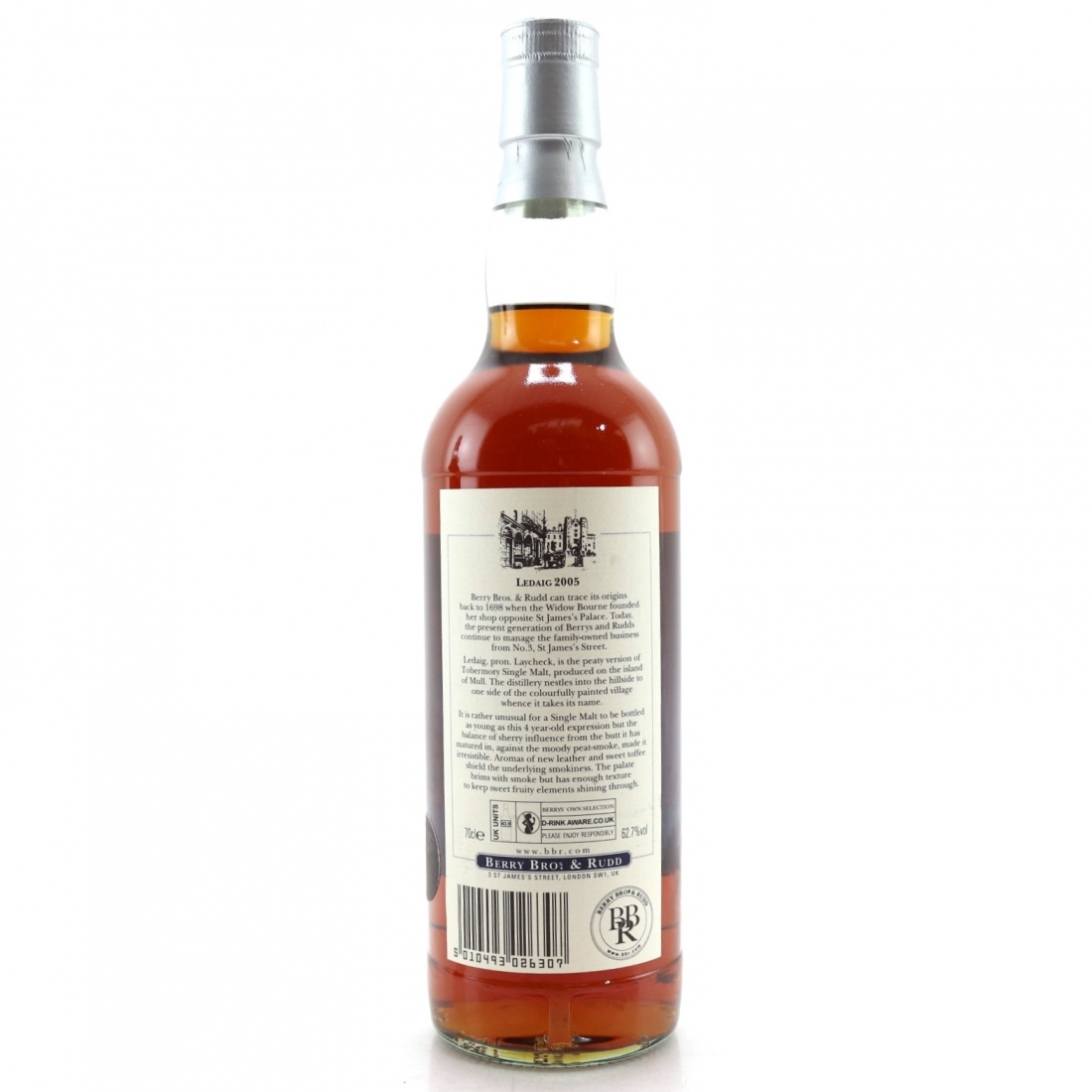 An independent bottling of Ledaig, the peated single malt produced at Tobermory distillery on the Isle of Mull. 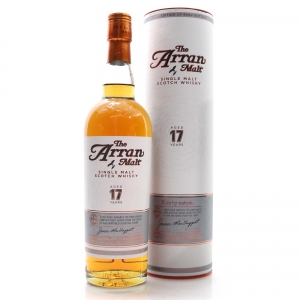 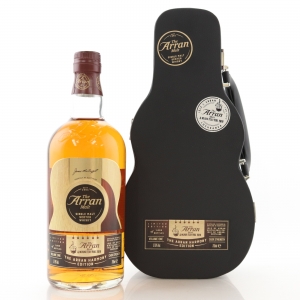 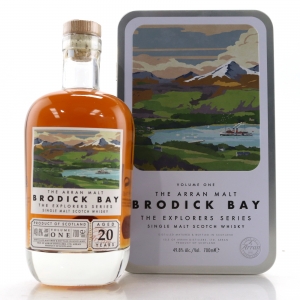 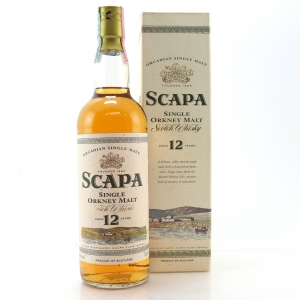