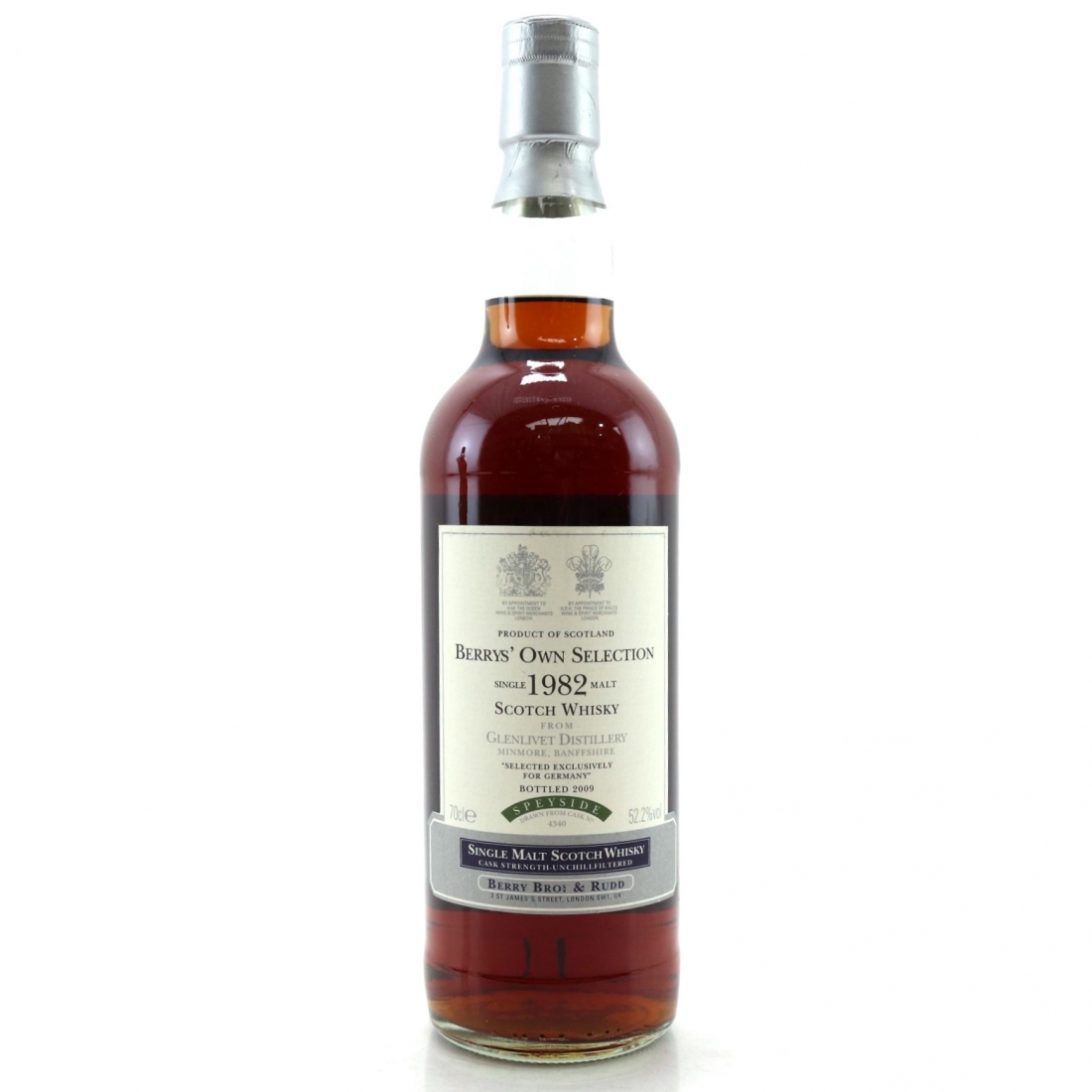 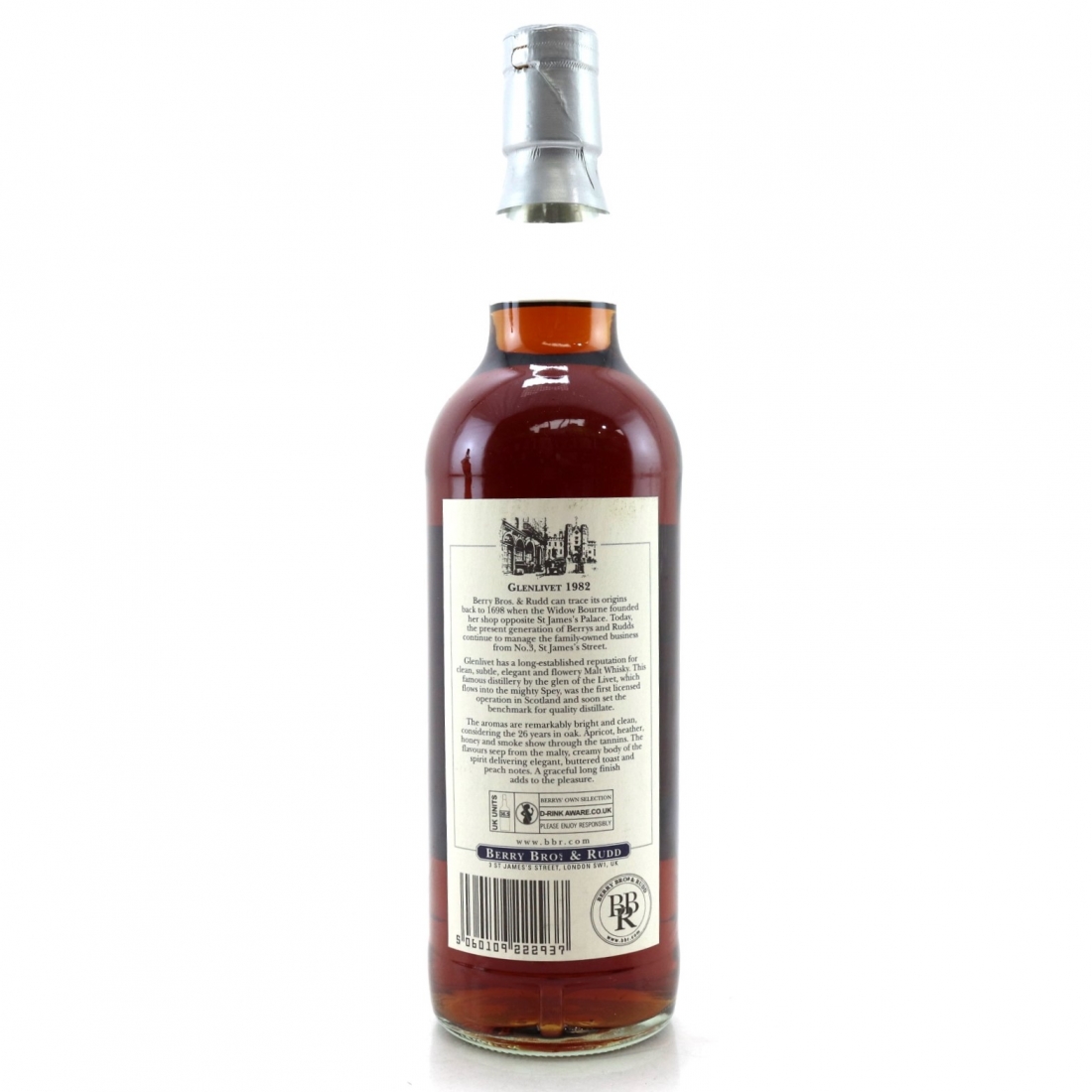 Distilled at Glenlivet in Speyside in 1982, this was matured in single cask #4340 before being bottled in 2009 at cask strength. This is a German market exclusive. 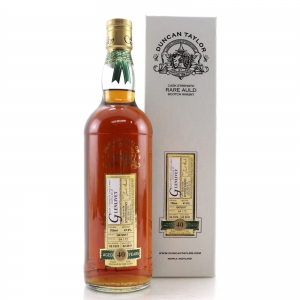 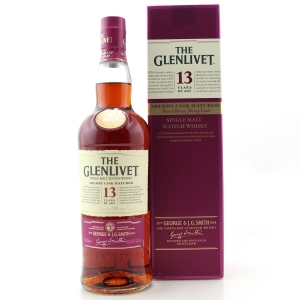 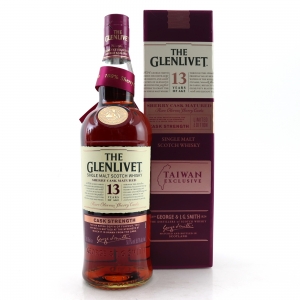