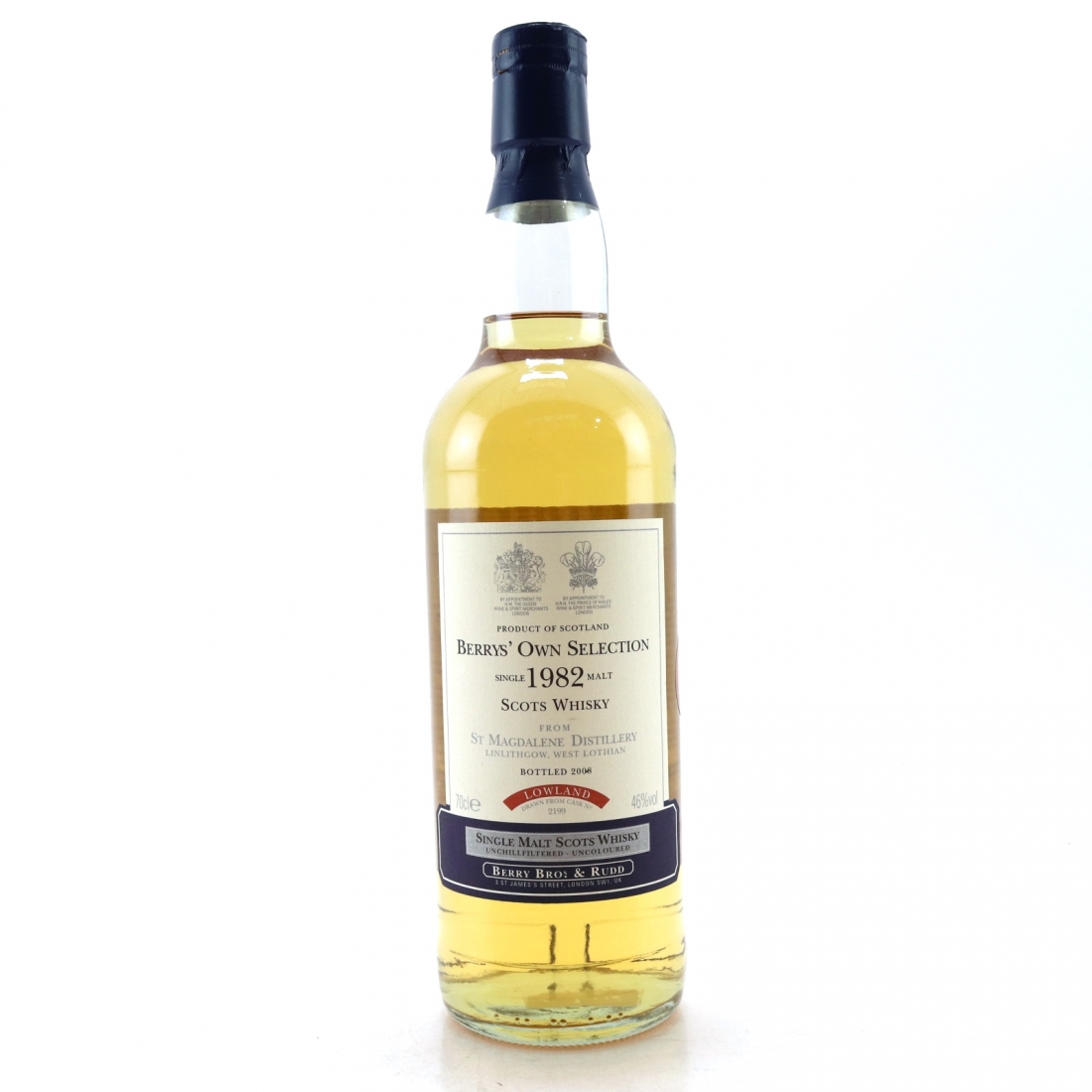 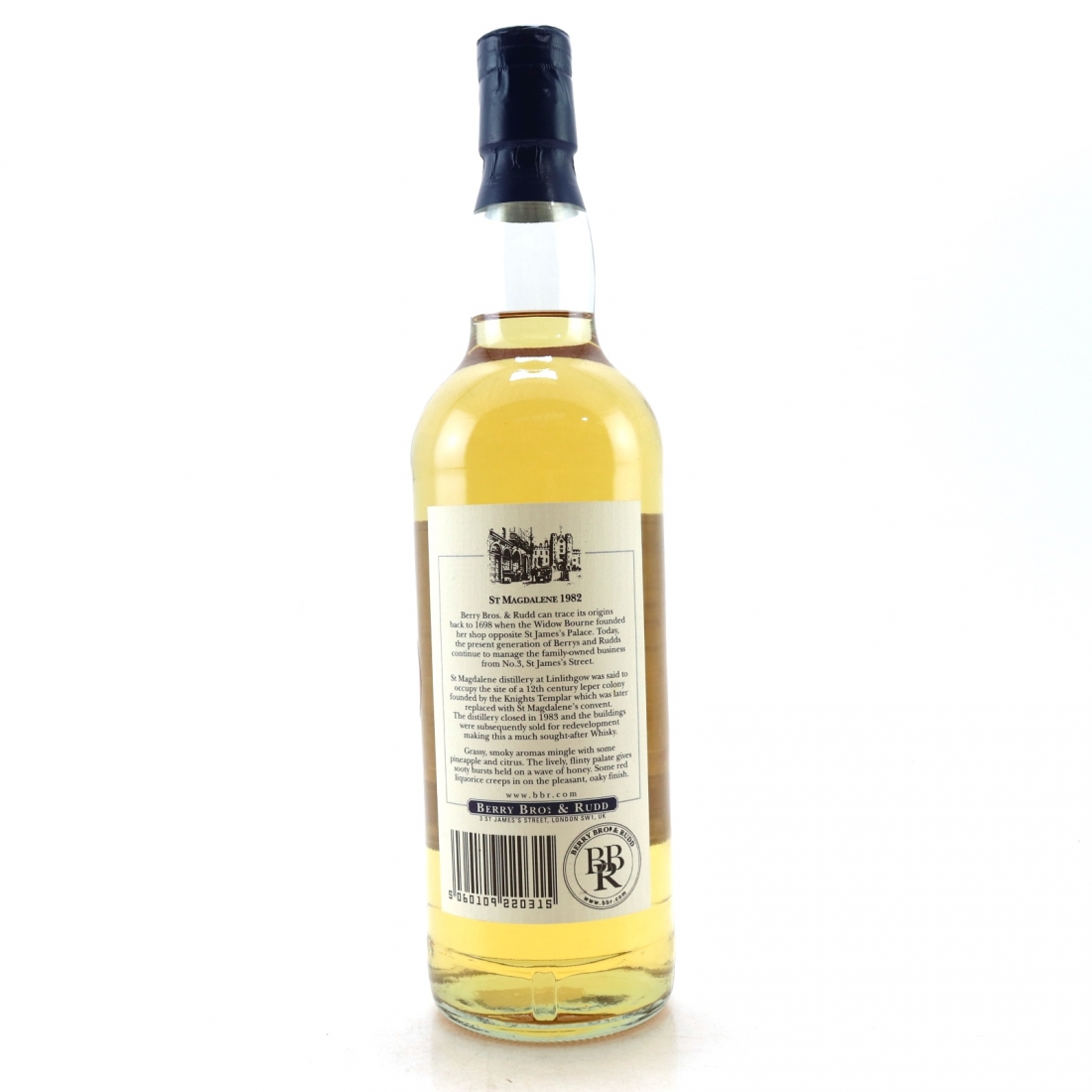 Distilled at the lost Lowland distillery, St Magdalene in 1982, the year before it closed for good. This was matured in single cask #2199 before being bottled in 2008 at cask strength. 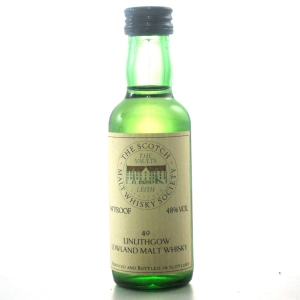 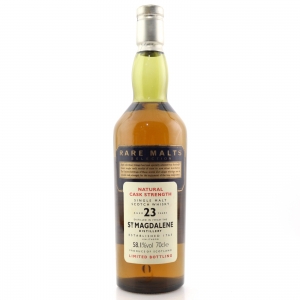 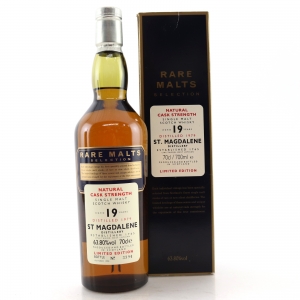 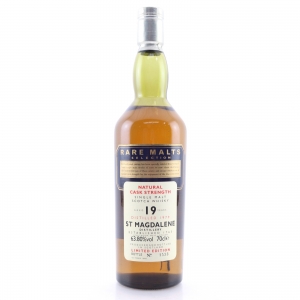