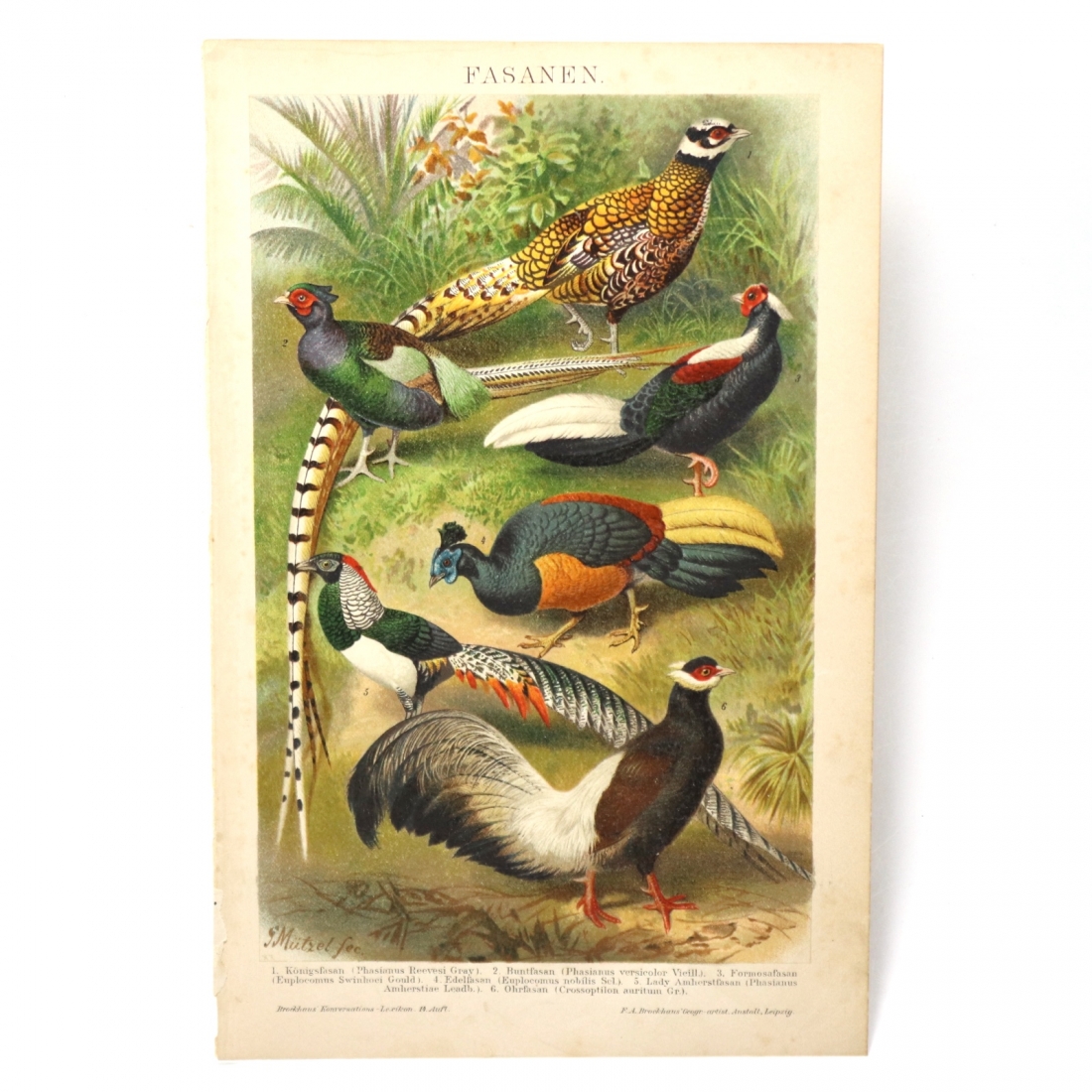 Moon Import was founded by Pepi Mongiardino in 1980. Heeding the advice of the late, great, Silvano Samaroli, he opted to be "free from the big companies," and became the official distributor for Islay's Bruichladdich, and later Tamnavulin and Tullibardine, preferring however to procure casks from private owners. Mongiardino bottled his first whisky in 1982, titled the Half Moon series. Always beautifully labelled, Pepi is acclaimed for designing the packaging for Moon Import bottles himself, often using images found in old books. These iconic designs, coupled with the quality of the liquid saw Moon Import steadily grow in popularity, and with the help of Intertrade founder, Nadi Fiori, they exported their first bottles to Japan in 2001. Moon Import now occupies an important place in the pantheon of historic whisky greats, and we are delighted to bring this unrivalled collection to market in this exclusive auction.

Many of Mongiardino's most admired releases were decorated with artwork he discovered in the 18th century German encyclopaedia, Brockhaus Enzyklopädie. First published in 1796 as Brockhaus' Konversations-Lexikon, the book is regarded as one of the most influential reference works in history, with the 11th edition of Encylopaedia Brittanica declaring,

"No work of reference has been more useful and successful, or more frequently copied, imitated and translated, than that known as the Conversations-Lexikon of Brockhaus."

As much can be said of the labels of these early Moon Import bottlings, some of the most influential in whisky history, many of which were drawn from the pages of this great book. With great excitement we offer here an original print, taken from an edition of the encyclopaedia itself.

This print is titled Fasanen, and it depicts a variety of pheasants. The print was selected by Pepi Mongiardino for the label of: 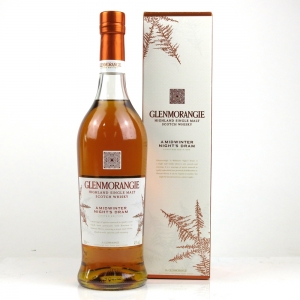 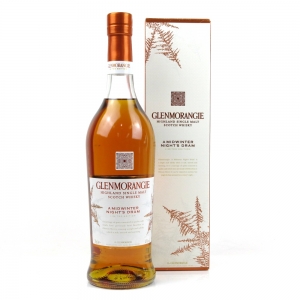 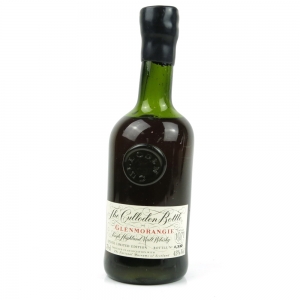 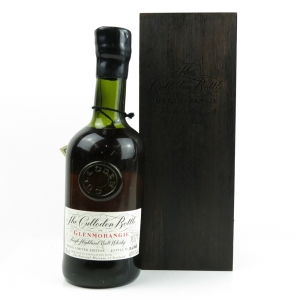 Glenmorangie 1971 The Culloden Bottle
Lot: 045605 Item has not met reserve