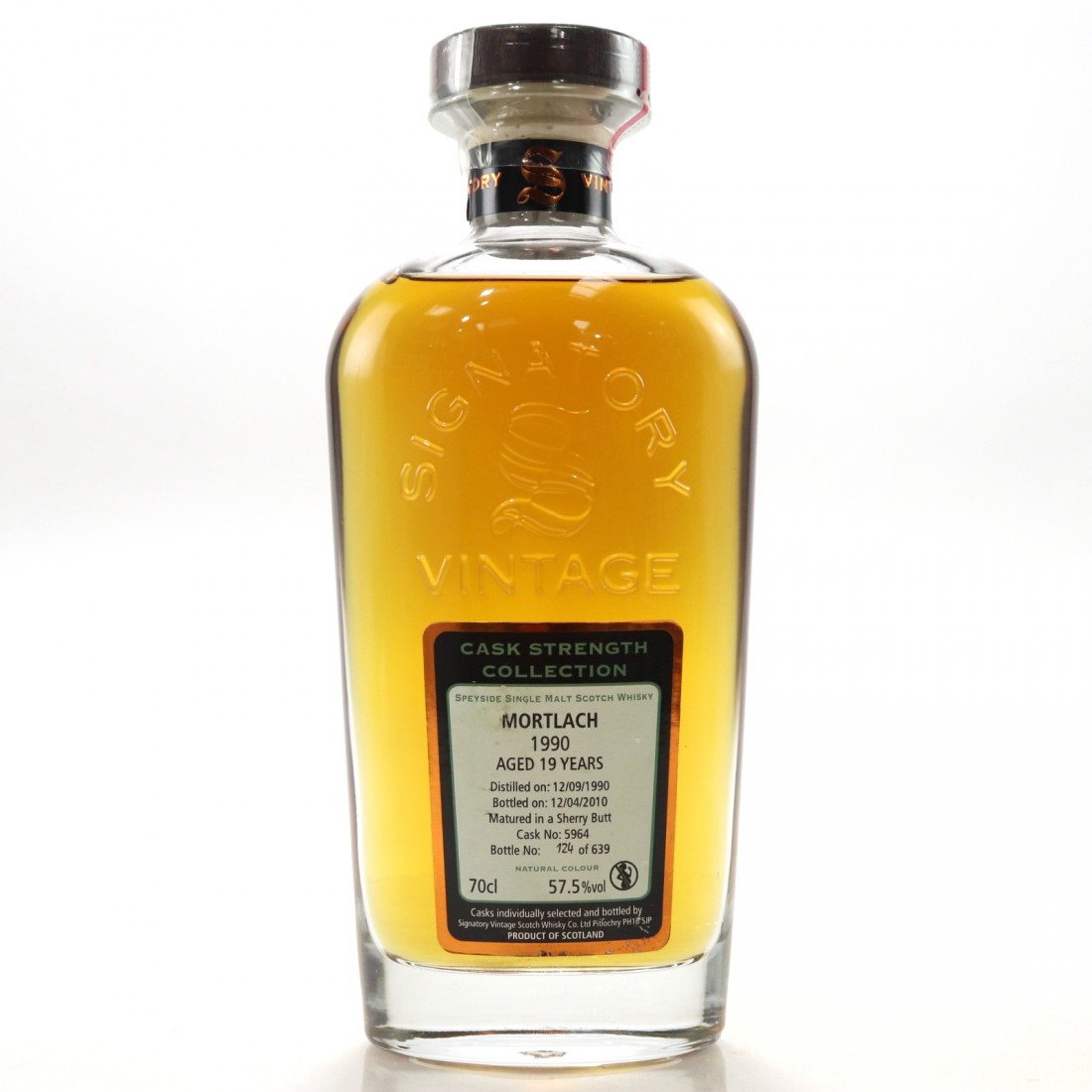 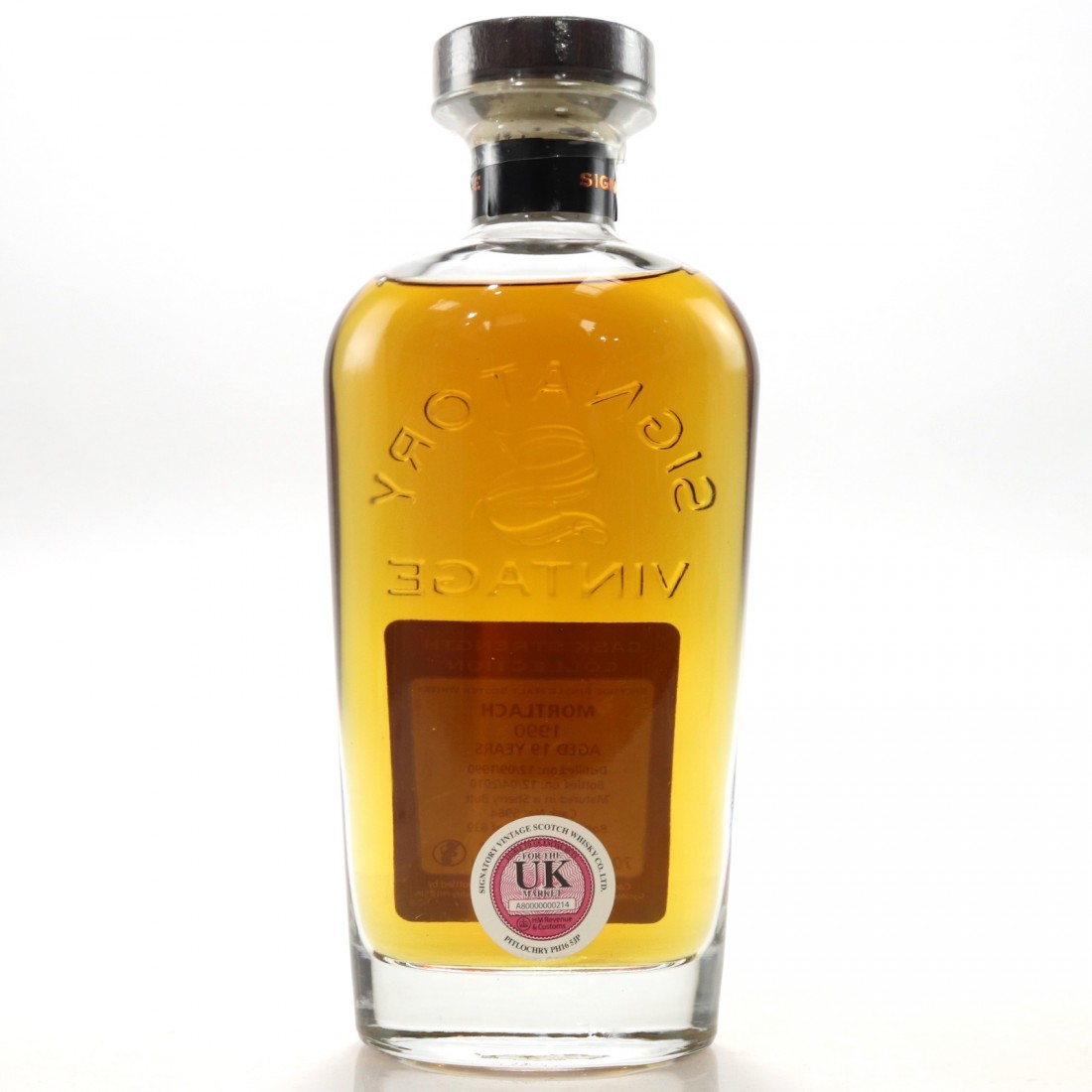 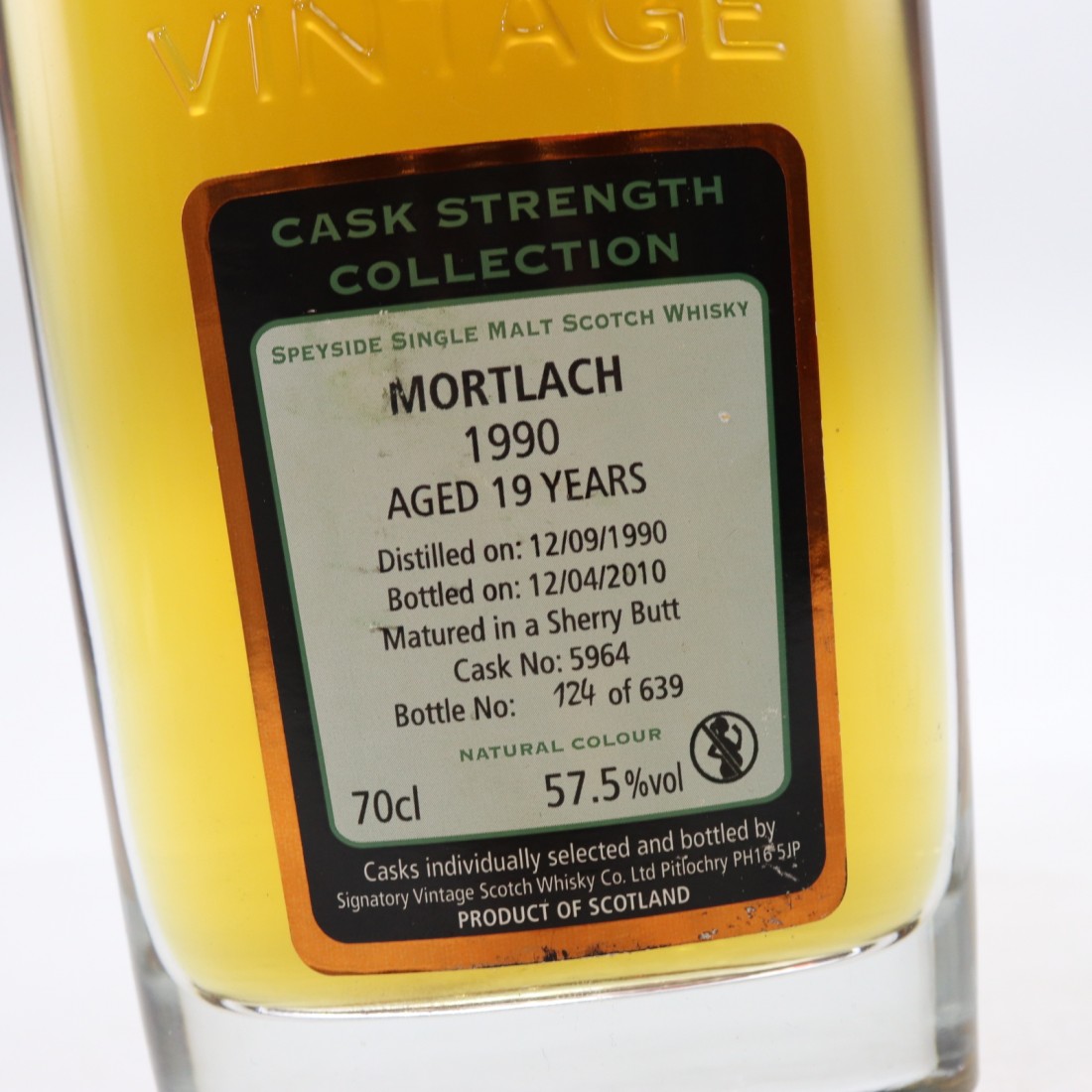 This 19 year old Mortlach was matured in a single sherry butt #5964. 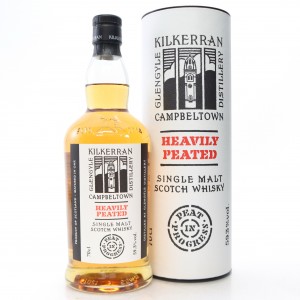 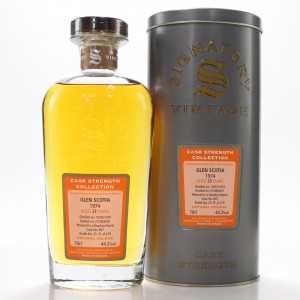 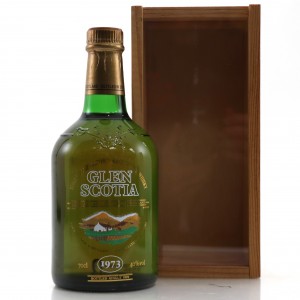 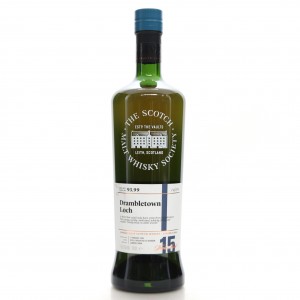