Distilled at the "Beast of Dufftown," Mortlach distillery in Speyside in 1991, this was matured in single sherry wood cask #4234 before being bottled in 2008 for the Boisdale collection. 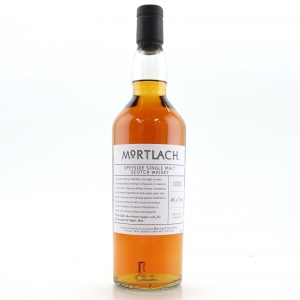 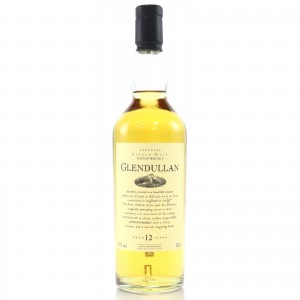 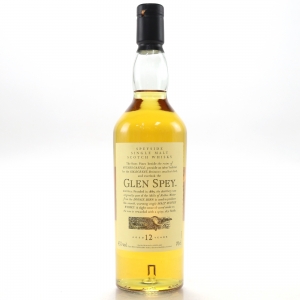 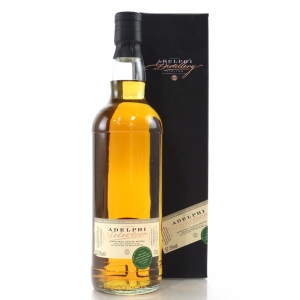