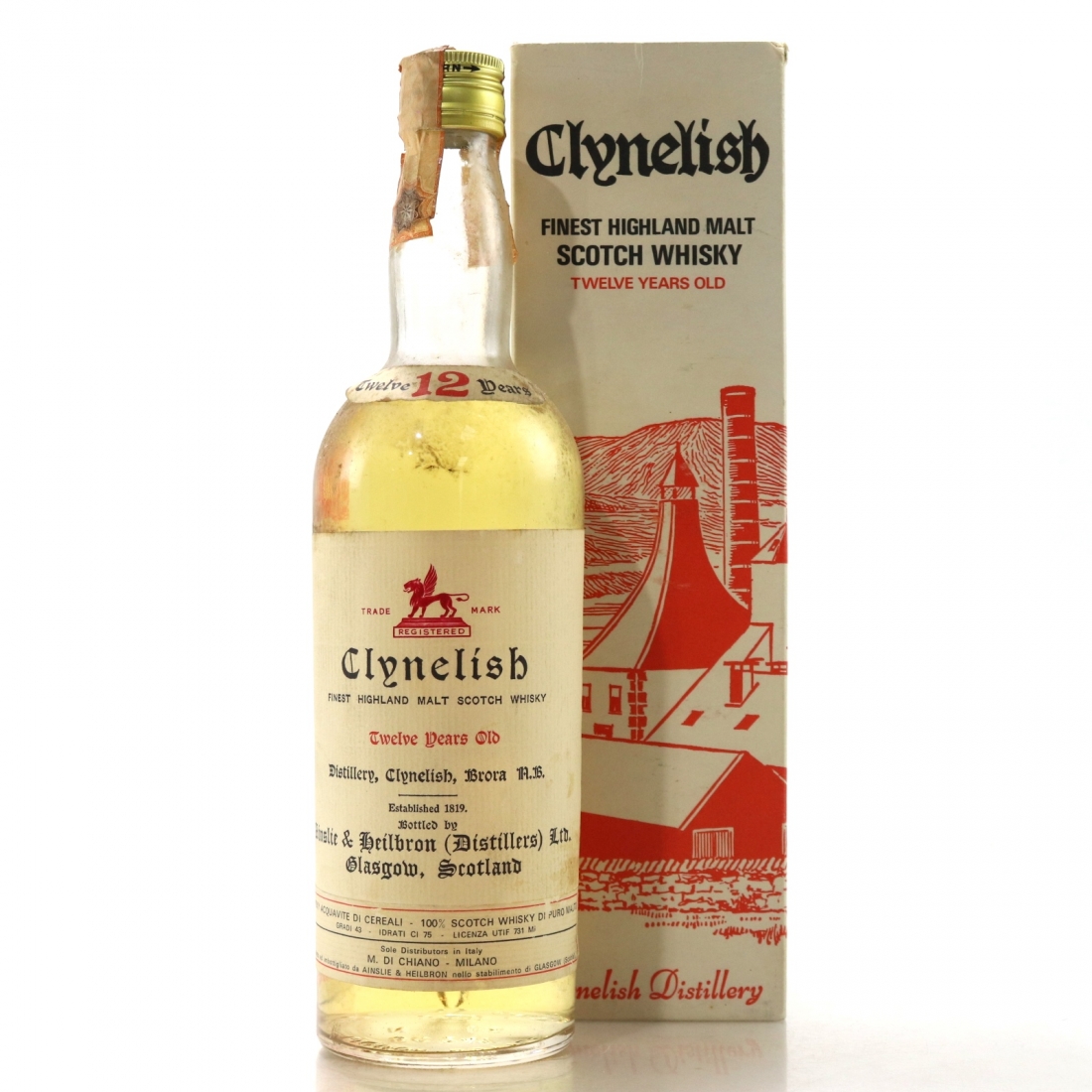 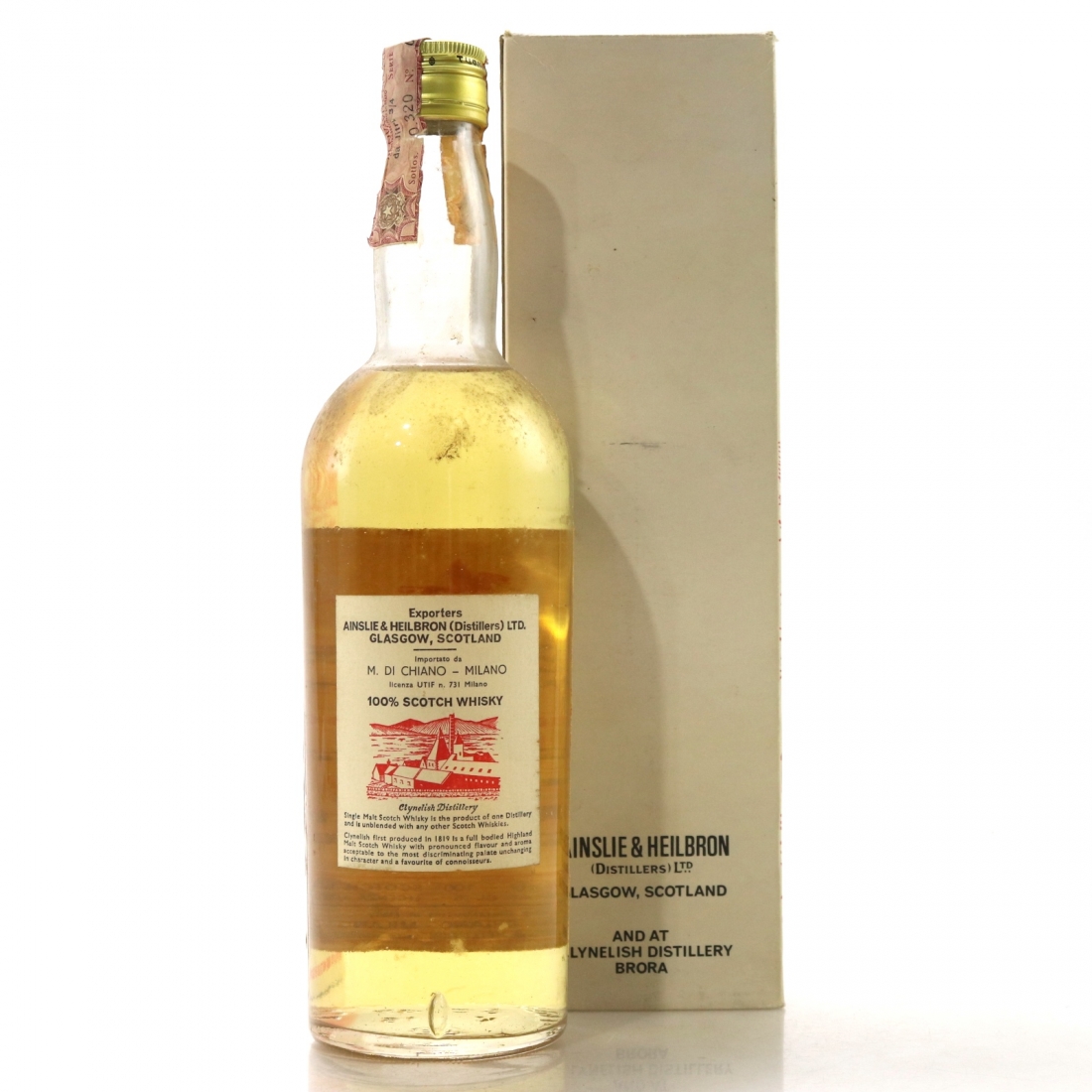 A 1960s or early 1970s bottling of Clynelish by Ainslie & Heilbron distillers.

Aged 12 years, this was produced at the old Clynelish distillery, referred to as Brora since 1975. This distillery closed in 1983 after the new Clynelish which was built nextdoor in 1968, eventually assumed sole distilling responsibility.

Imported by Di Chiano for the Italian market. 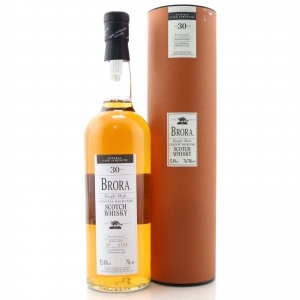 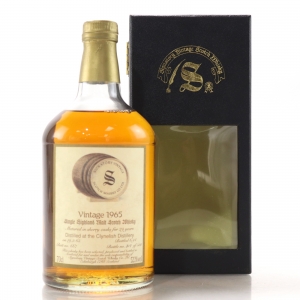 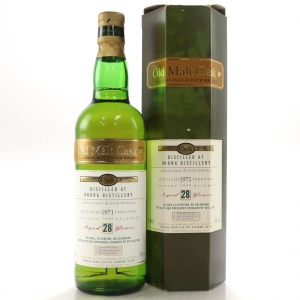 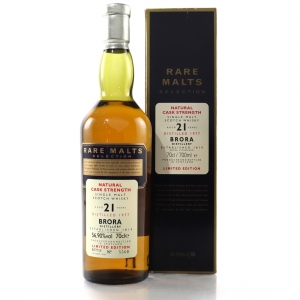