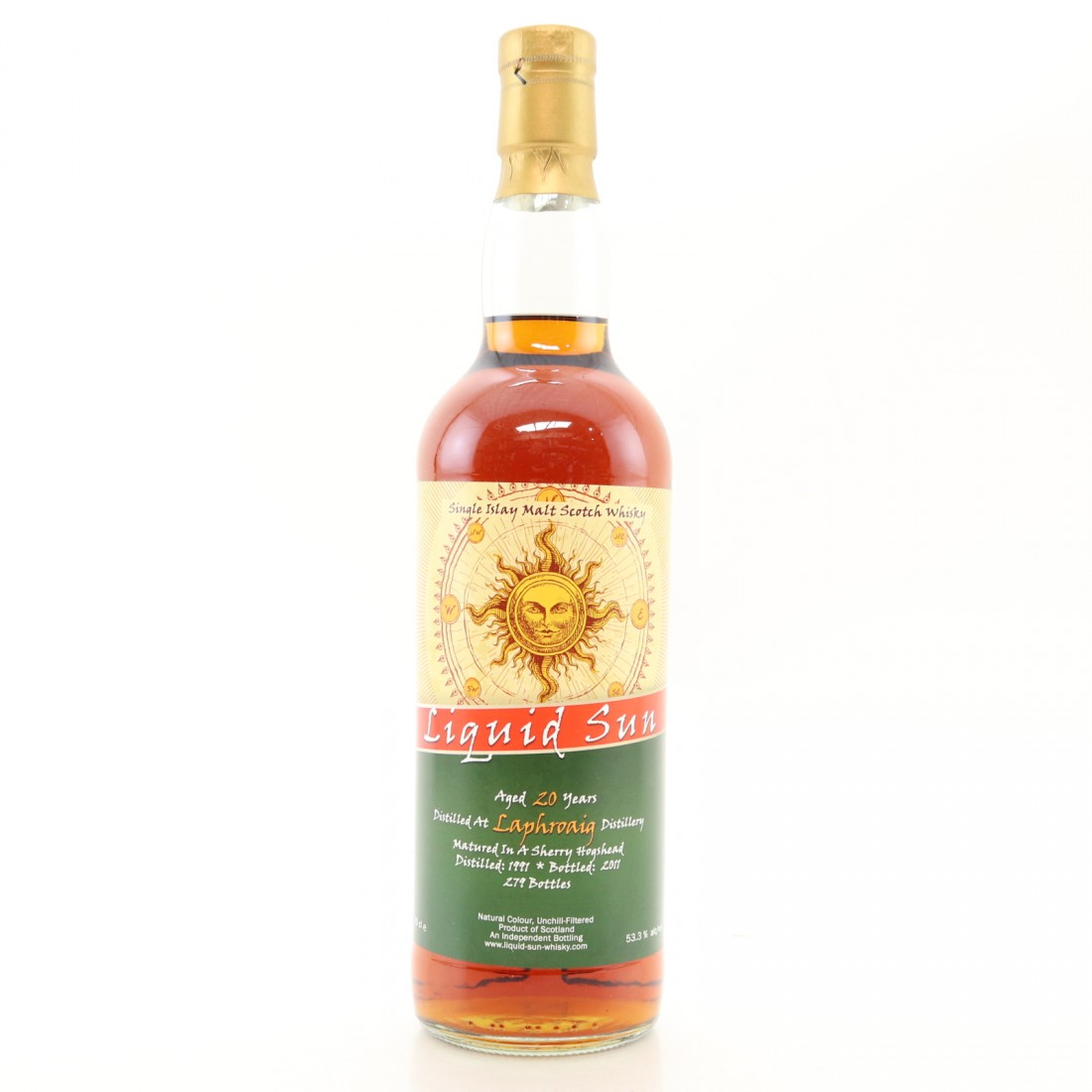 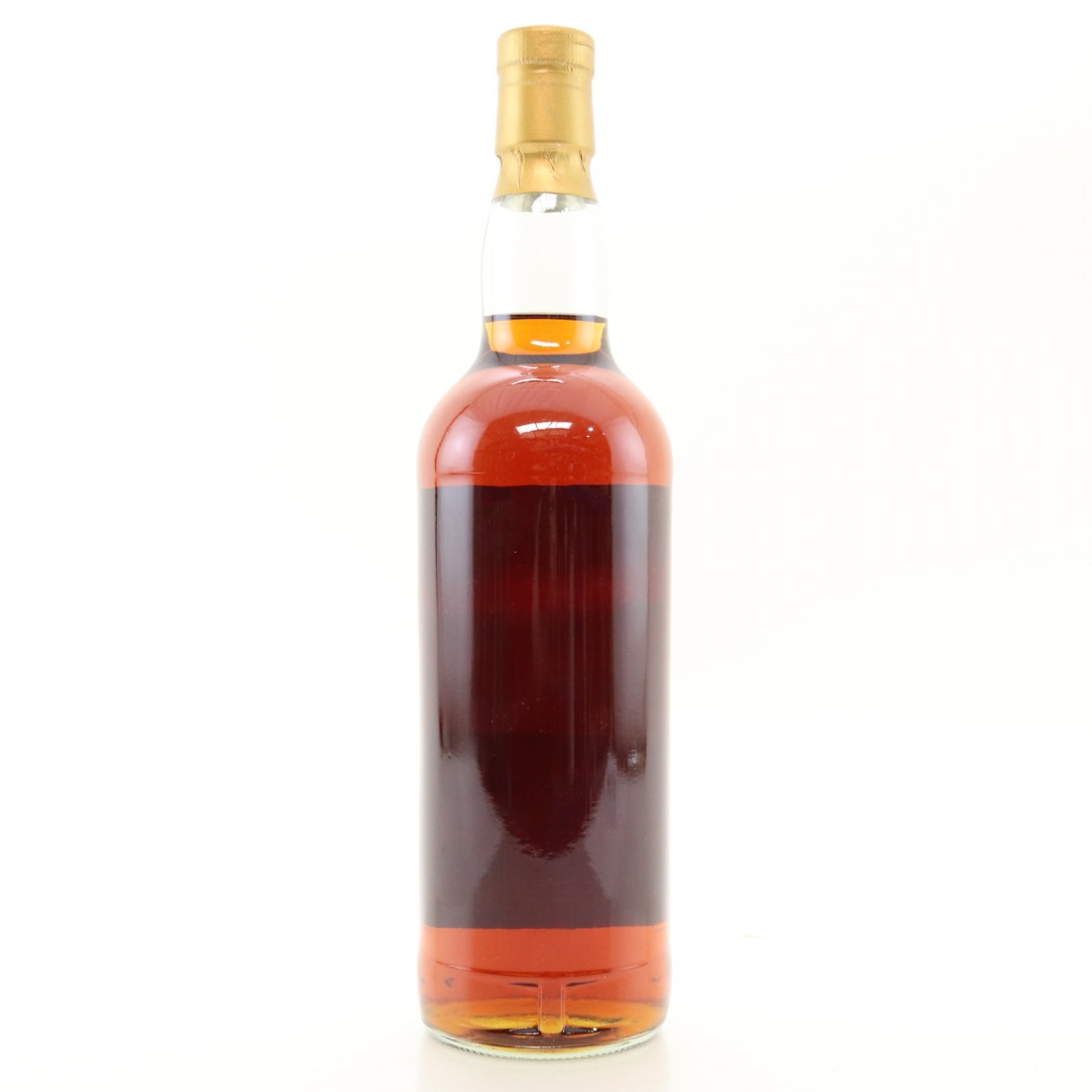 A single cask Laphroaig bottled by Liquid Sun. Distilled 1991 and matured in a sherry hogshead until being bottled in 2011

Liquid Sun is a subsidiary brand of The Whisky Agency, introduced to allow them to bottle a wider range of casks without overloading their catalogue. Initially bottled for the Scandinavian and Asian markets, but were later introduced to a wider audience. 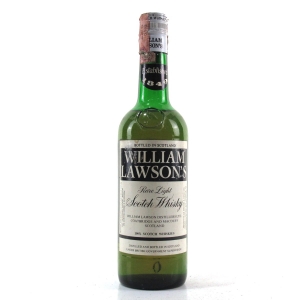 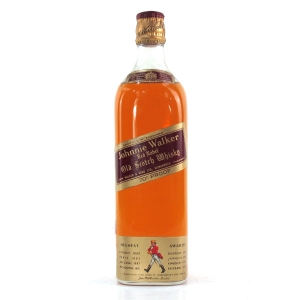 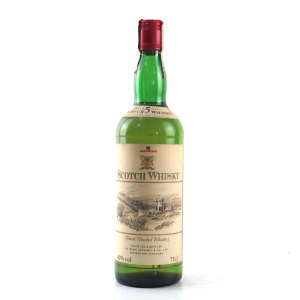 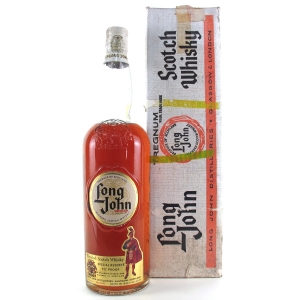