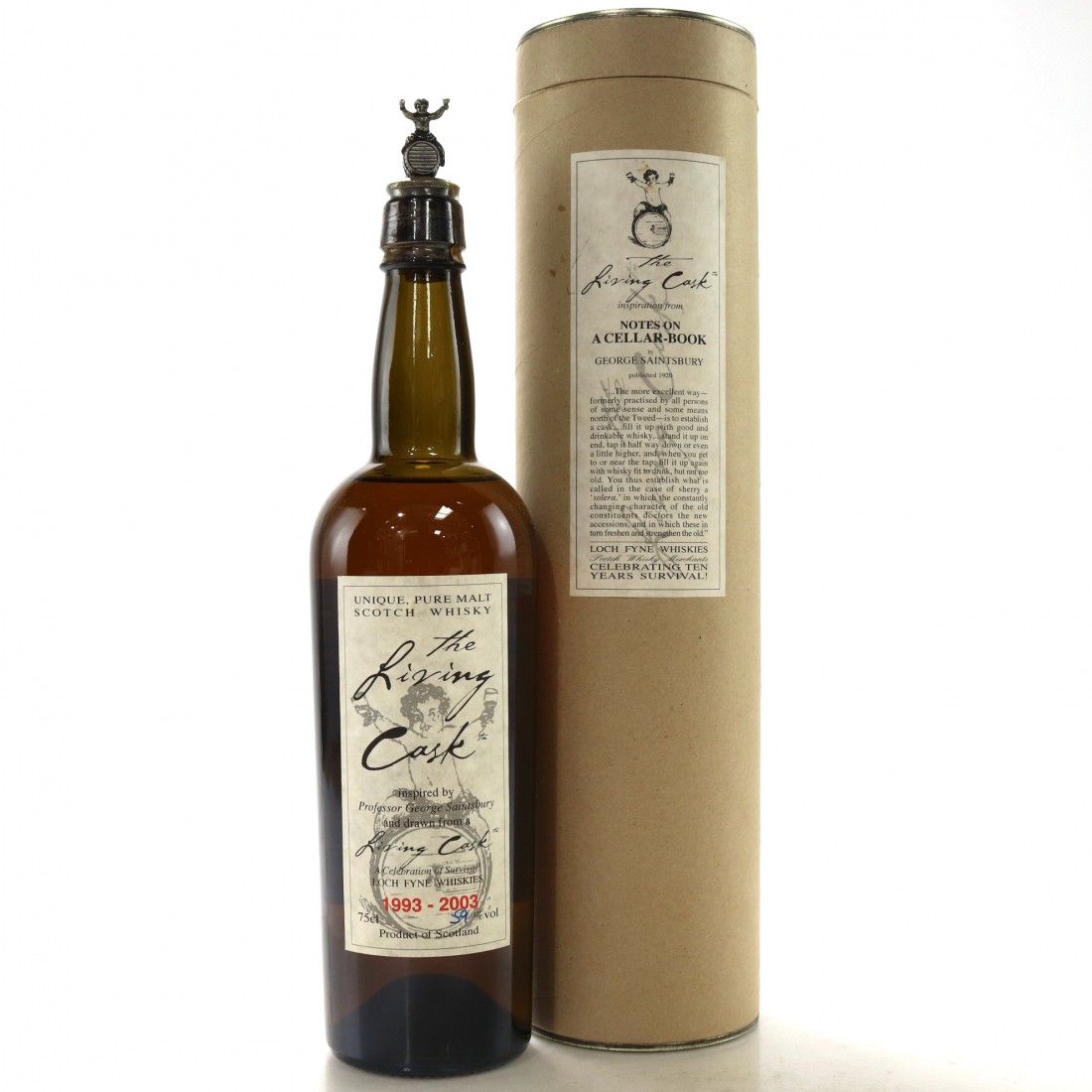 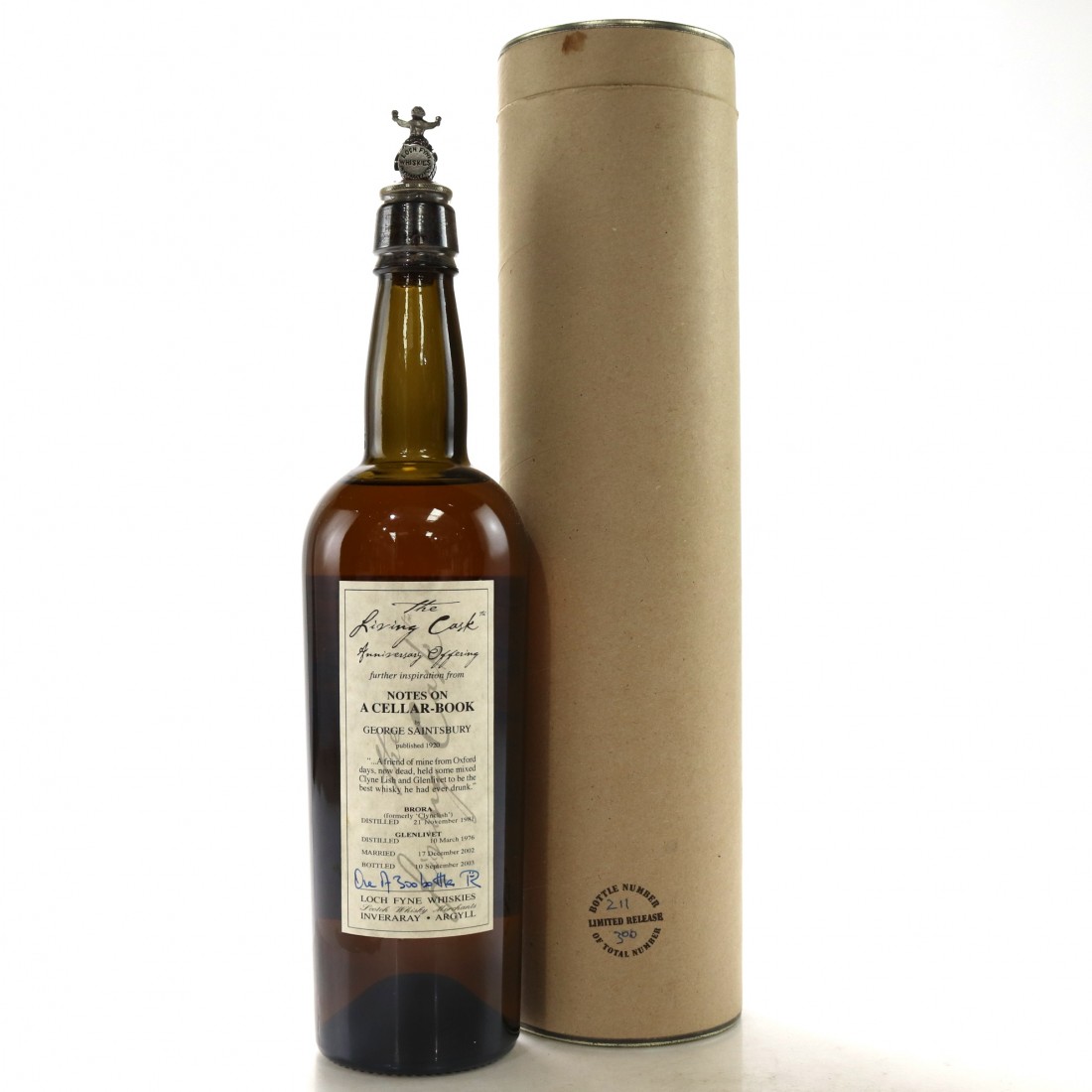 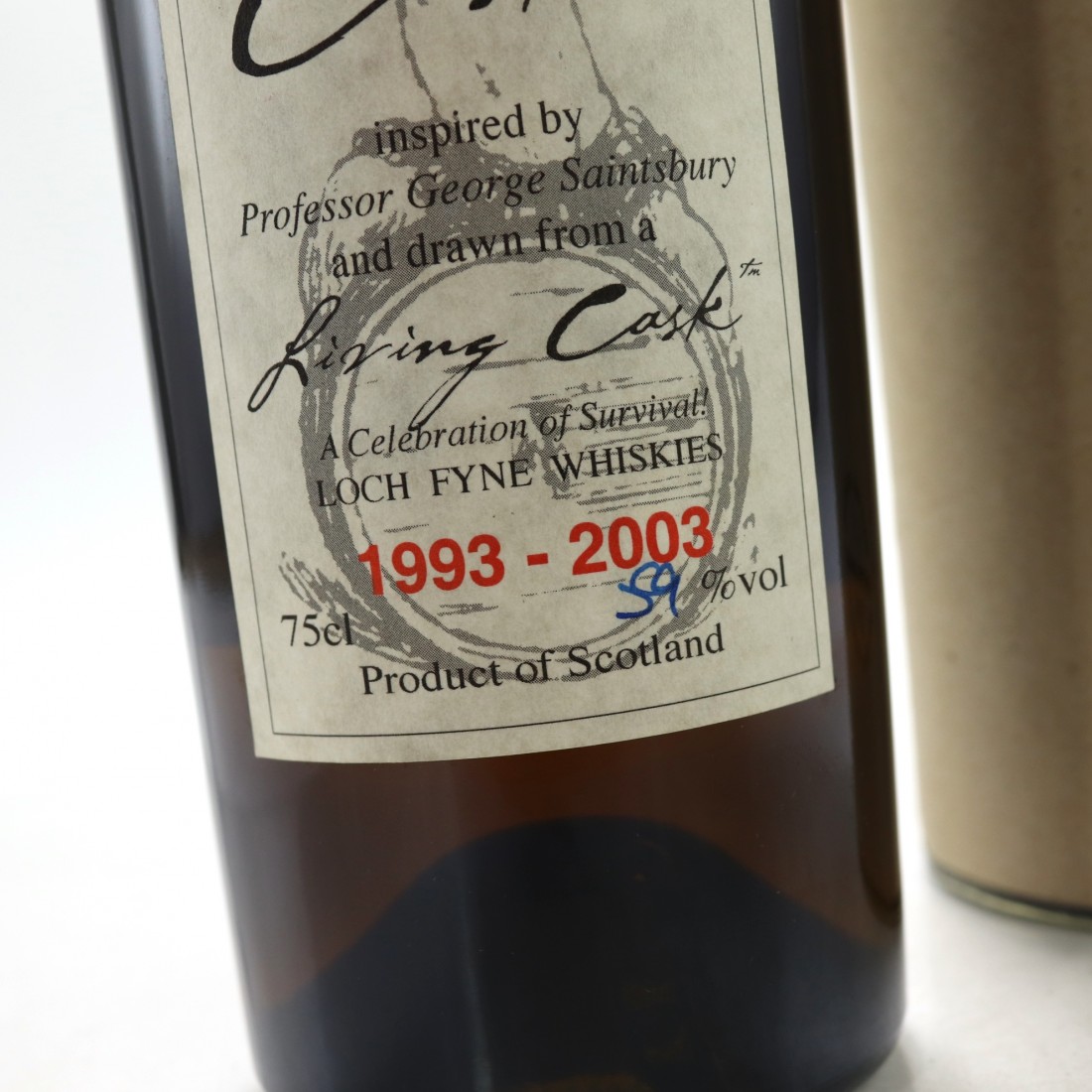 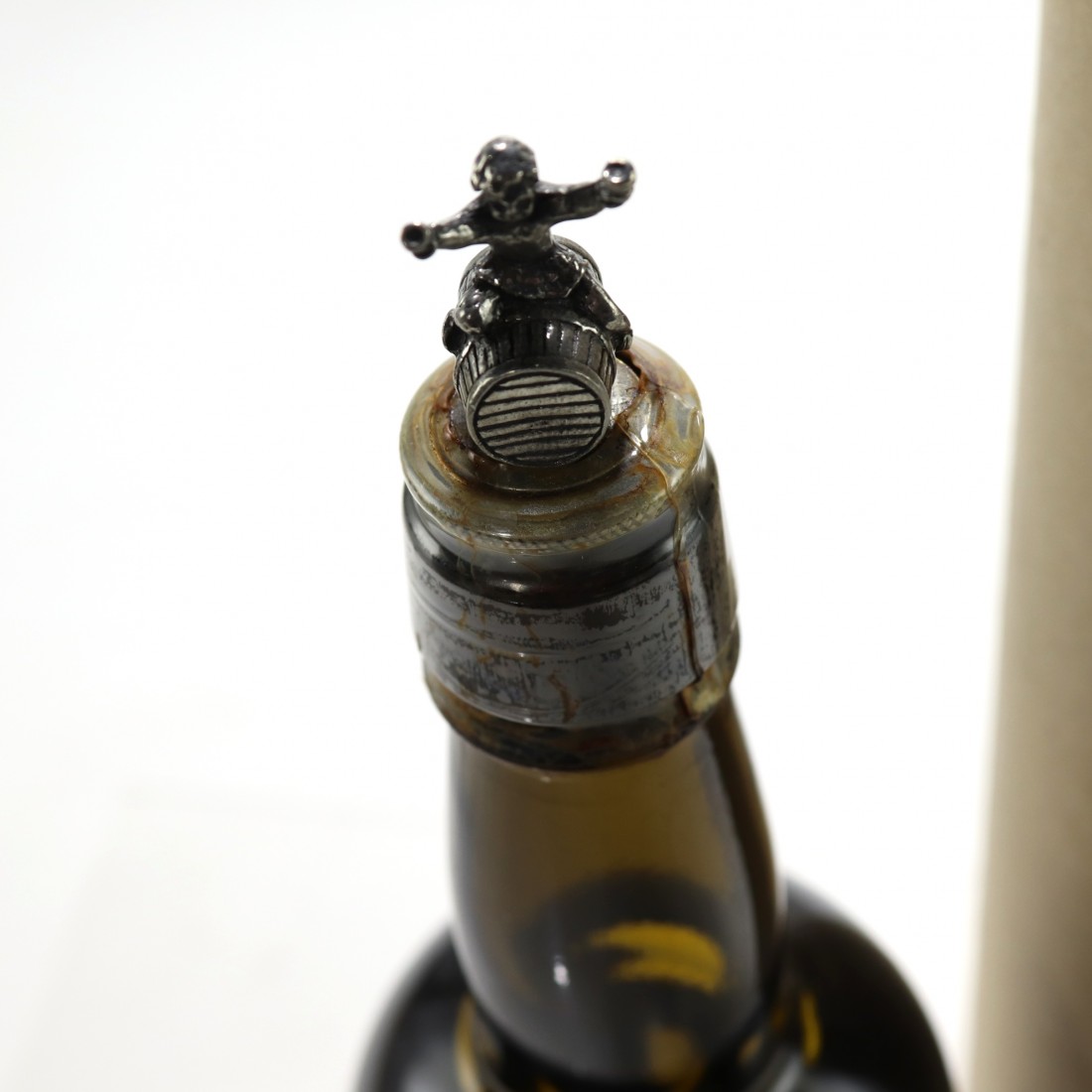 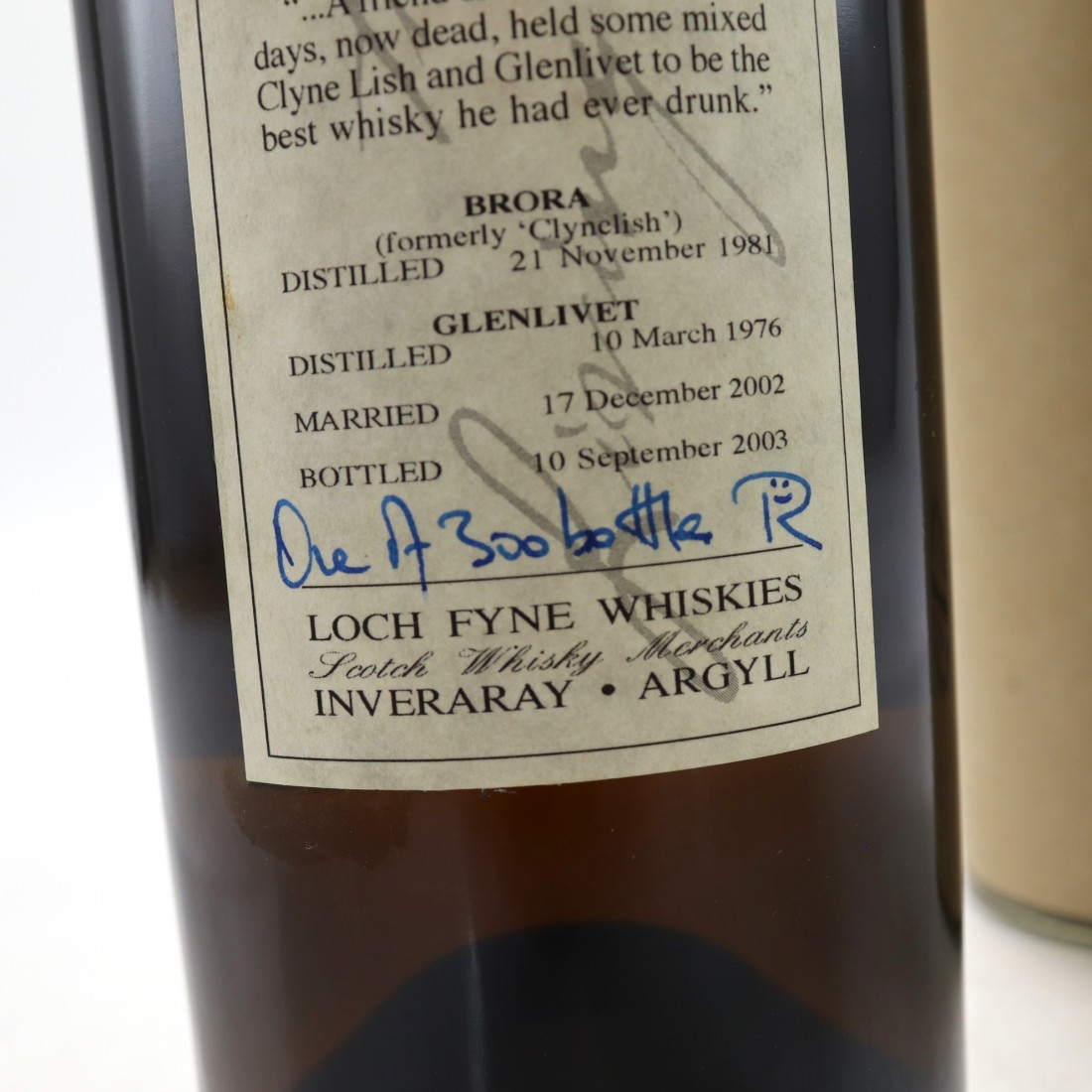 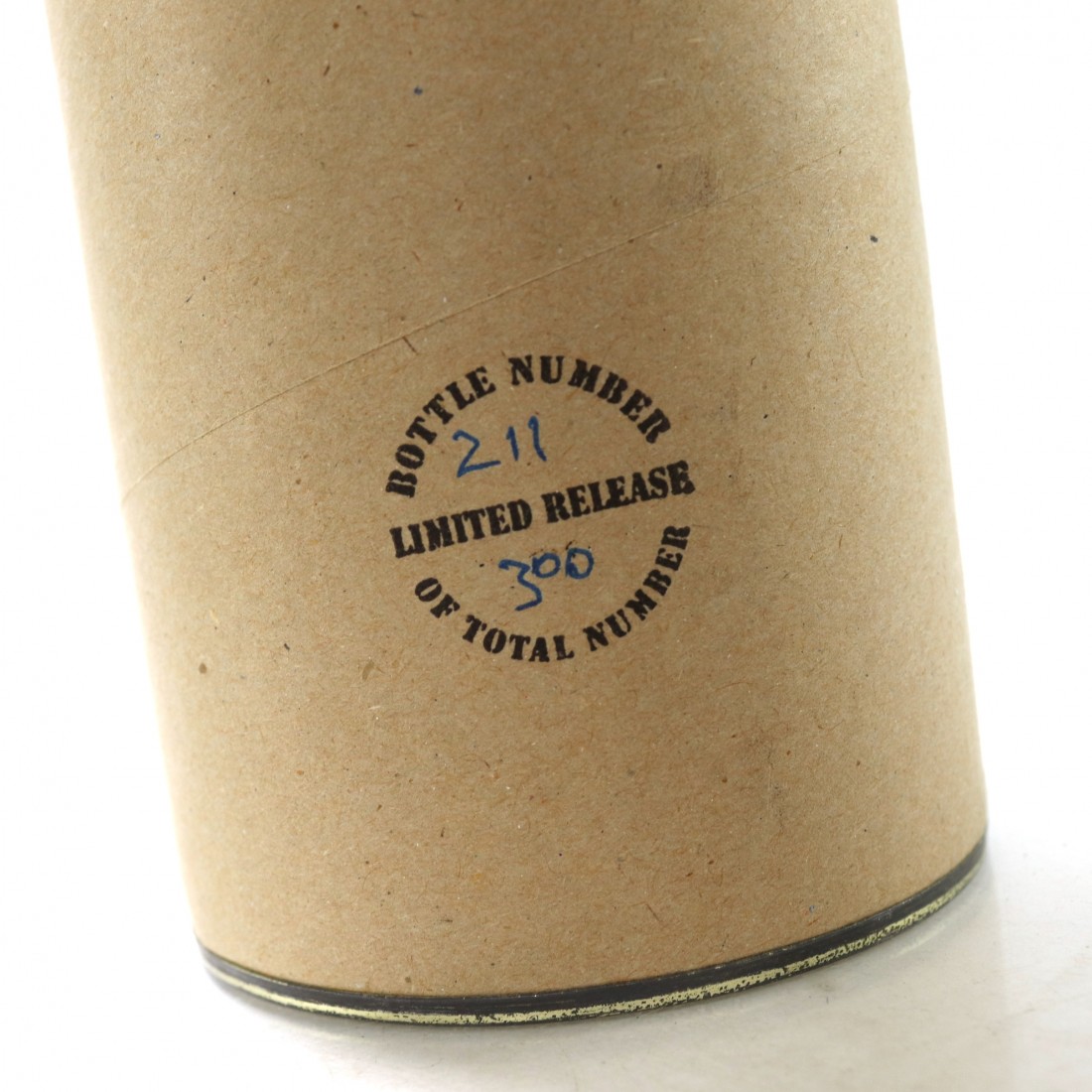 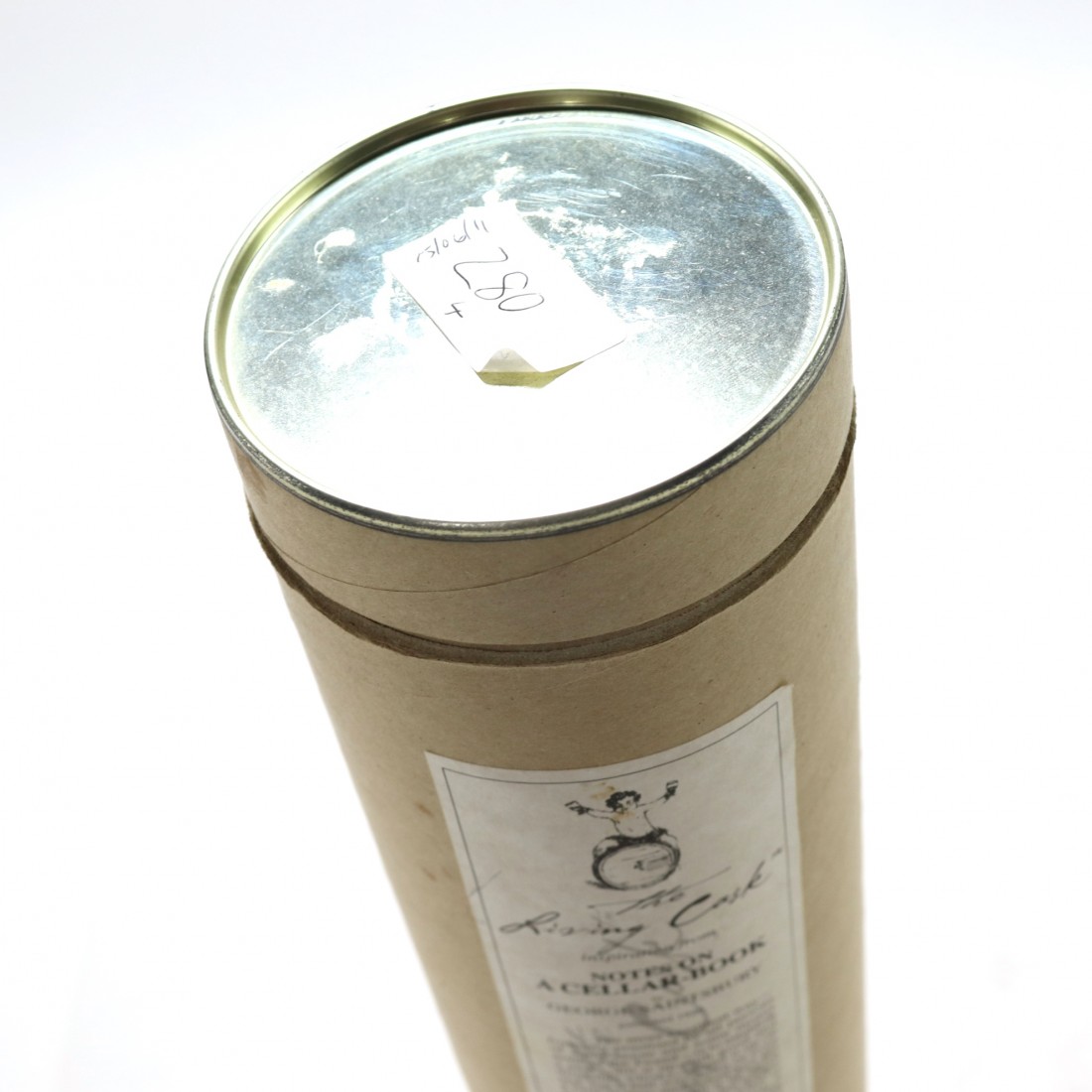 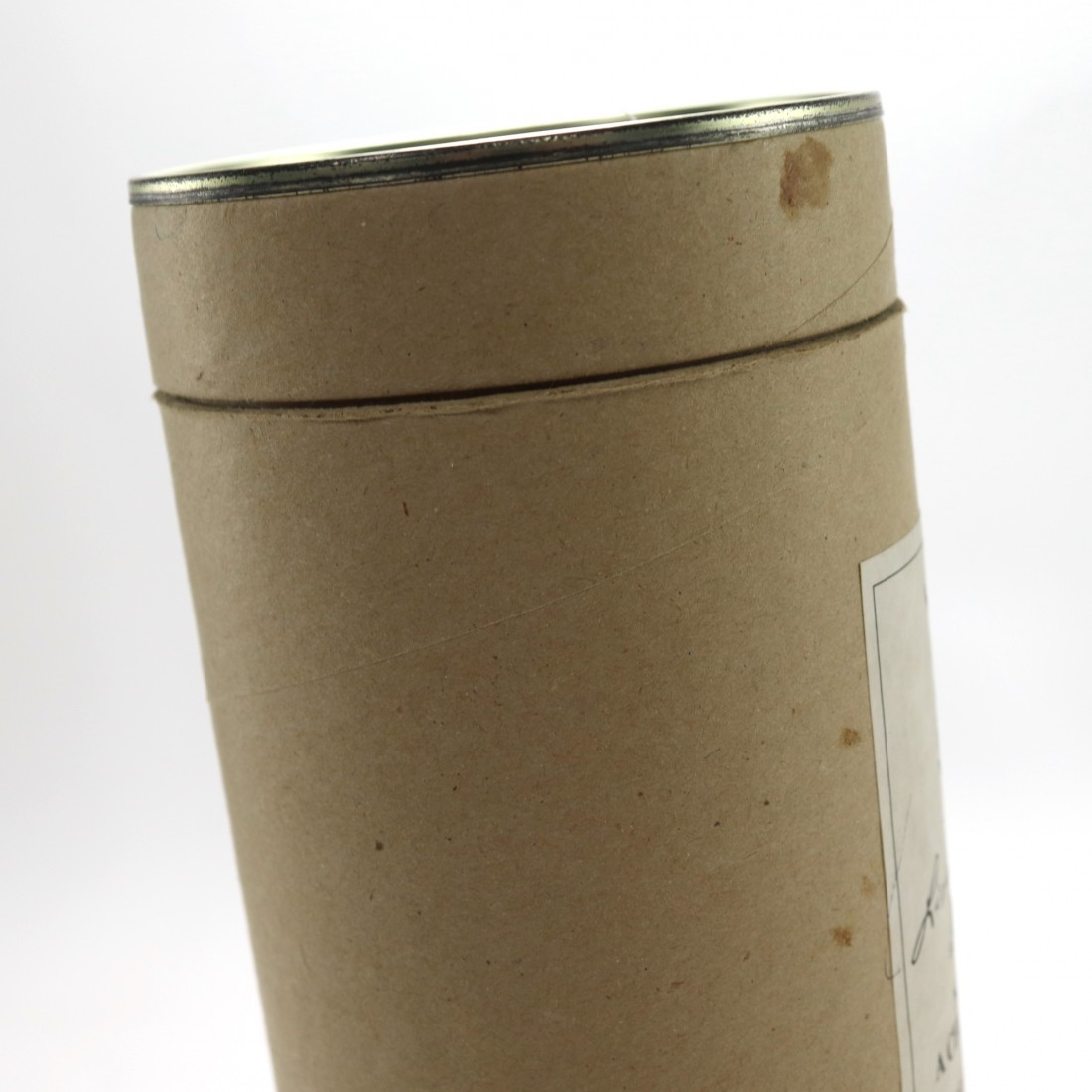 To celebrate the 10th anniversary of Loch Fyne Whiskies, they released this blend of Brora and Glenlivet.

The Brora was distilled at the closed Highland distillery in November 1981, and the Glenlivet was distilled in March 1976. They were married together in December 2002 before being bottled September 2003.

The vatting was inspired by a line from George Saintsbury's Notes on a Cellar-Book.

"A friend of mine from Oxford days, now dead, held some mixed Clyne Lish (sic) andf Glenlivet to be the best whisky he had ever drunk."

Bottle number 211 of 300 presented with an ornate pewter stopper and wrapped in Inverary Tweed. 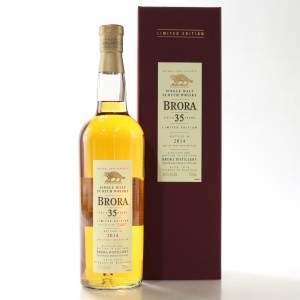 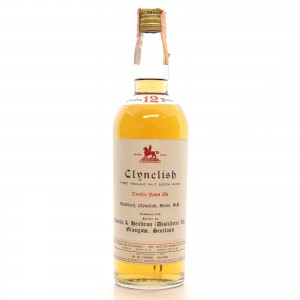 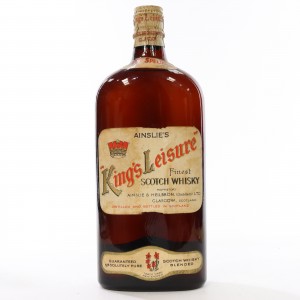 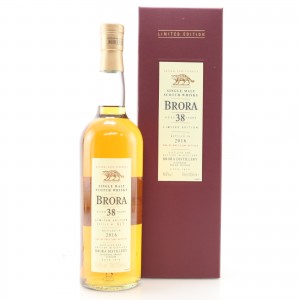