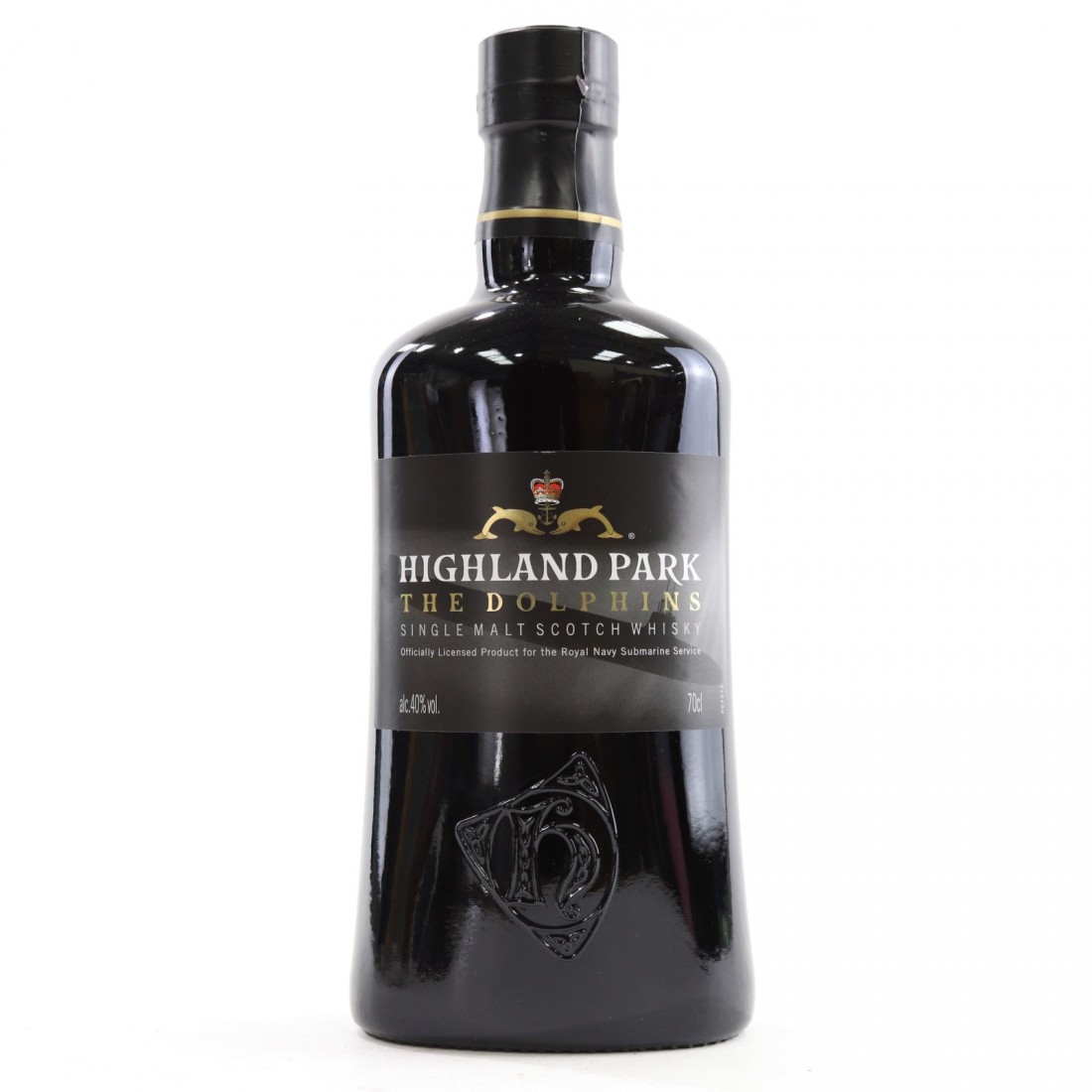 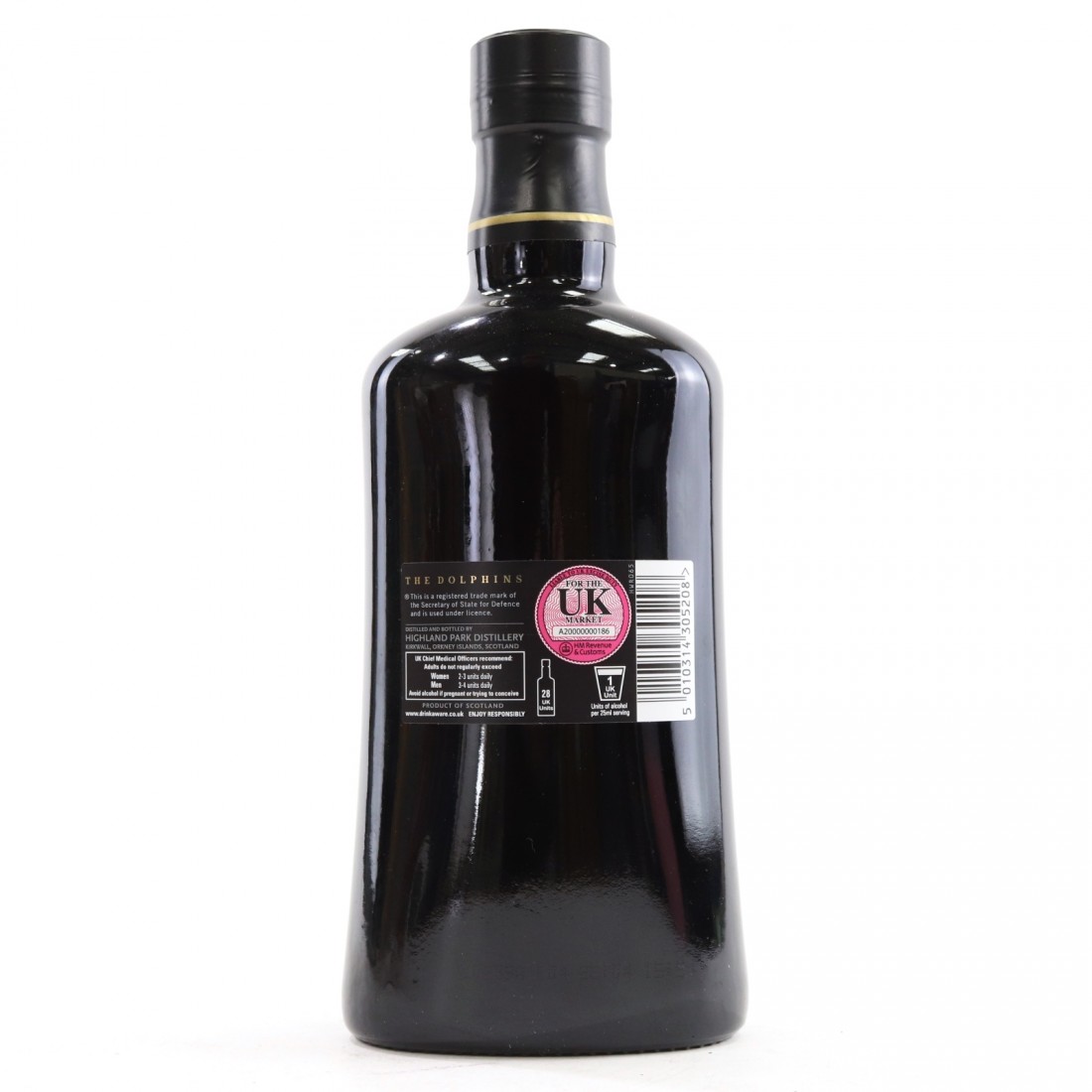 This stylish Highland Park was created in conjunction with The Royal Navy Submariners to celebrate the history of the Submarine Service. It is named after the Dolphins badge given to sailors following the successful completion of the Submarine Command Course, affectionately known as 'Perisher'.

Initially available at shops and bars on the Royal Navy base at Faslane, The Dolphins later became available to Highland Park Inner Circle Members, this time presented in an updated glossy black bottle. 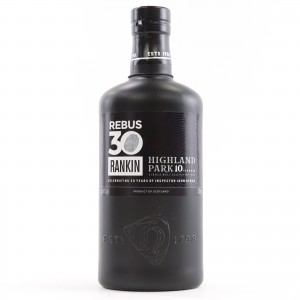 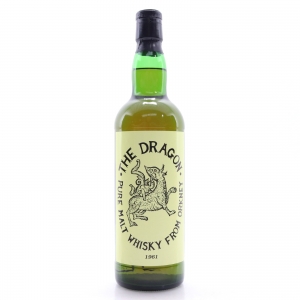 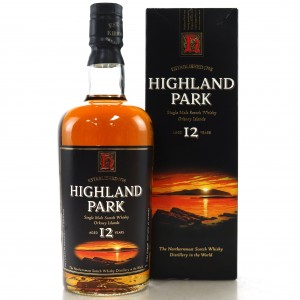 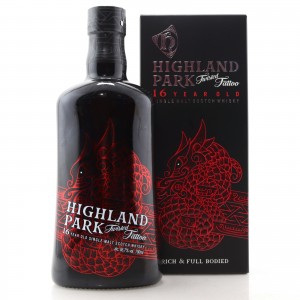