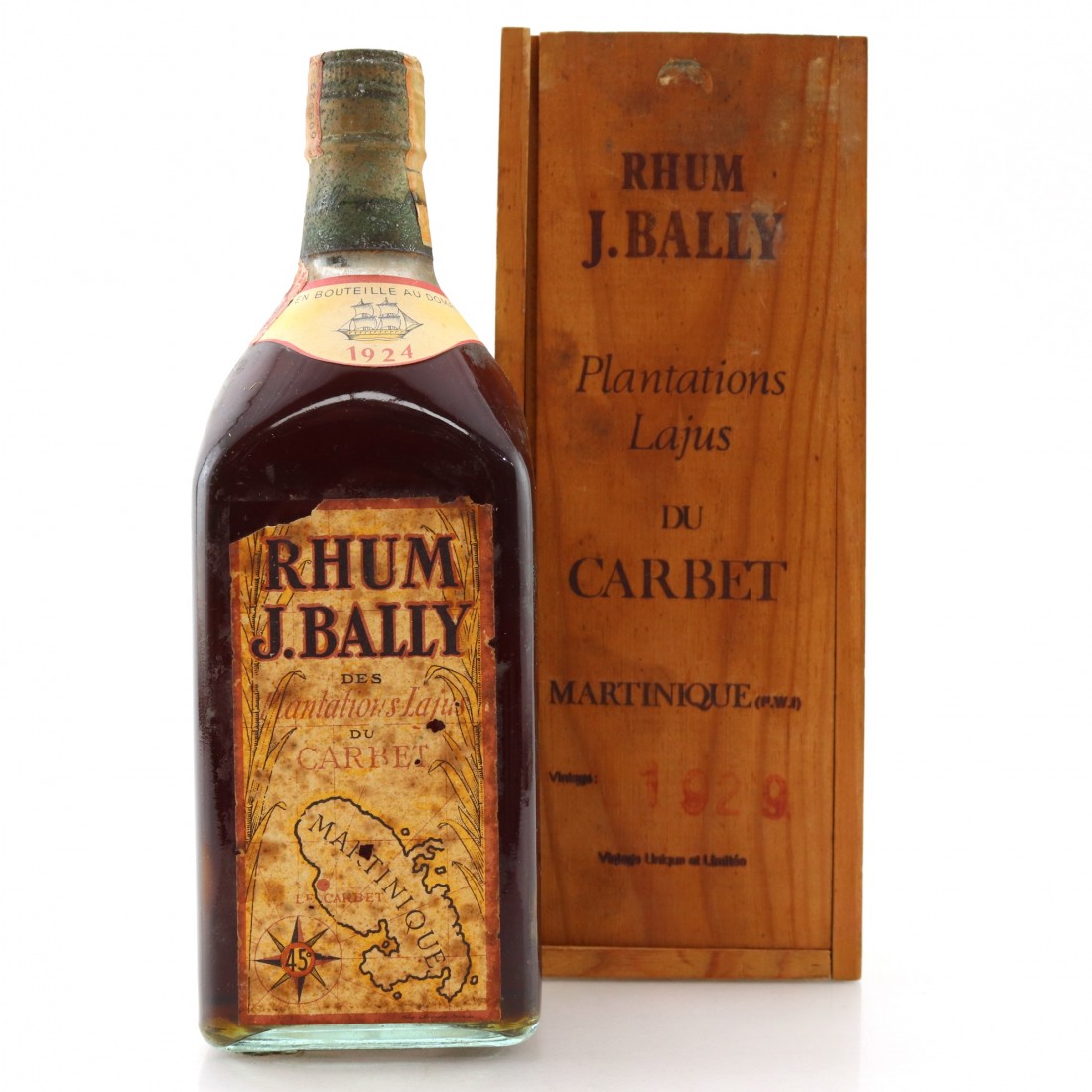 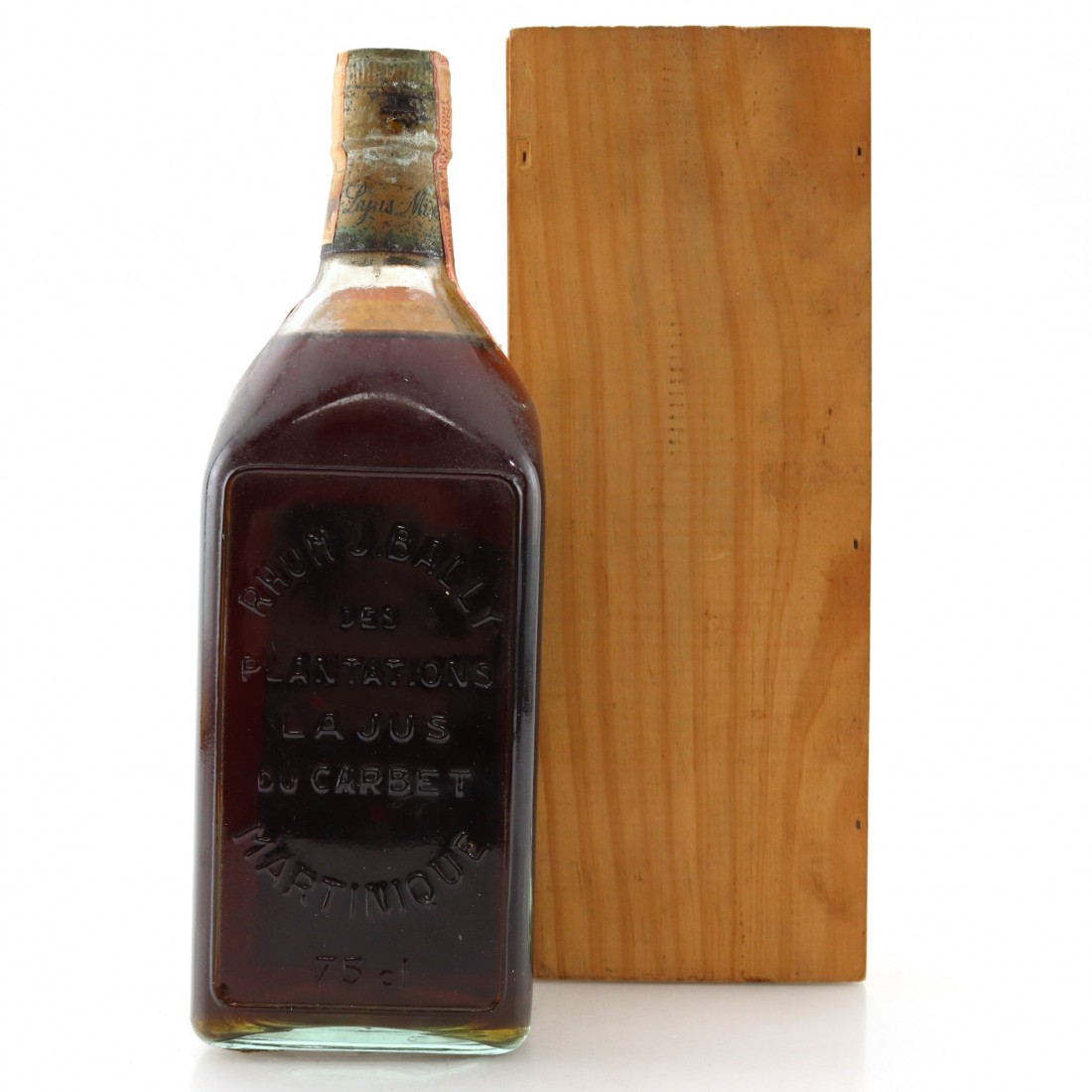 A very old rum agricole  from Martinique, and one of the greatest names in the game.

Named for Jaques Bally who purchased the Lajus Plantation in 1917 which was closed after the 1902 Mount Pelee eruption. After rebuilding the distillery virtually from scratch and acquiring the neighbouring Habitation Dariste whose equipment was incorporated into the restored Lajus, Jaques began to lay down his spirt in 1924.

J. Bally holds an important place in the history of French style rhum as he was one of the first to adopt the sophisticated principals of distillation and maturation that had long been established in Cognac.

Distilled in 1924, the very first vintage of Bally - and possibly of French West Indies rhum - to be introduced to transformative properties of oak maturation this is arguable the most important release of one of the most important distilleries in the history of Rhum production.

The story is not without it's melancholy however. In the 1980s J. Bally was acquired by Remy Cointreau, the original site was closed and production moved to Domain du Simon.

Little is known of the release itself, when was it bottled? How many bottles were produced? how many releases of this vintage were there? What we can say is it was bottled in Martinique (Mis en Bouteille au Domaine) - and presumably aged there too. Judging from the physical artefact of the bottle we would suggest it dates from the 1960s.

Bottle is leaking, Whisky Auctioneer accepts no liability for any loss that occurs in transit nor damage caused thereby, even if Risk Free shipping is purchased. Collection advised. 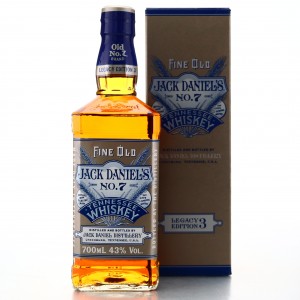 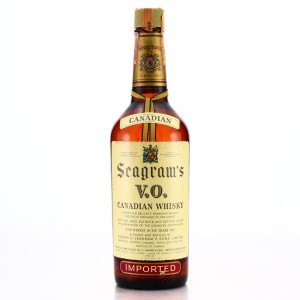 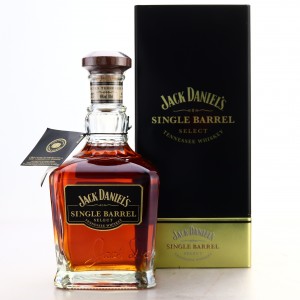 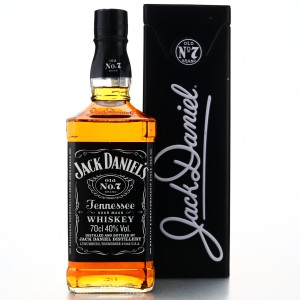