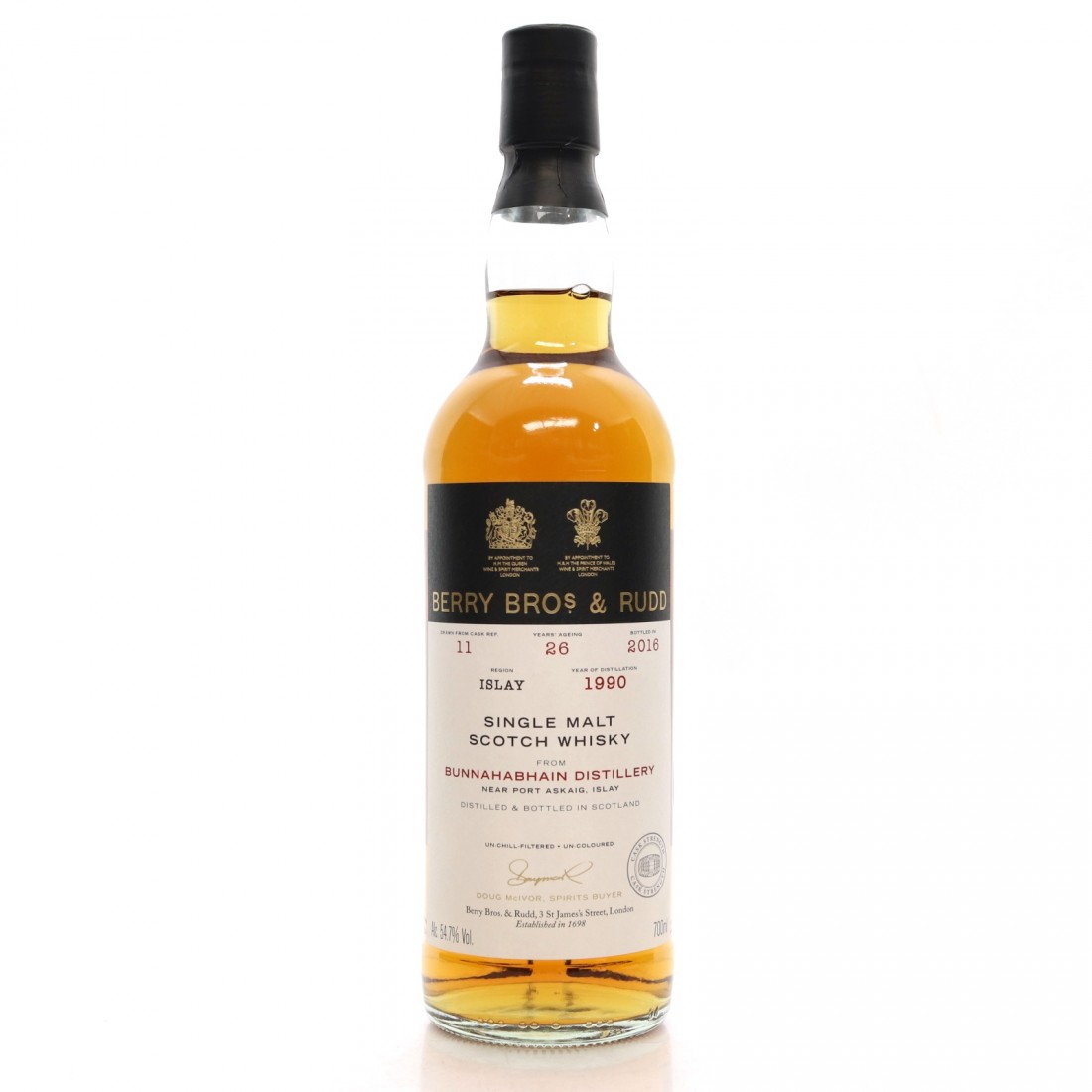 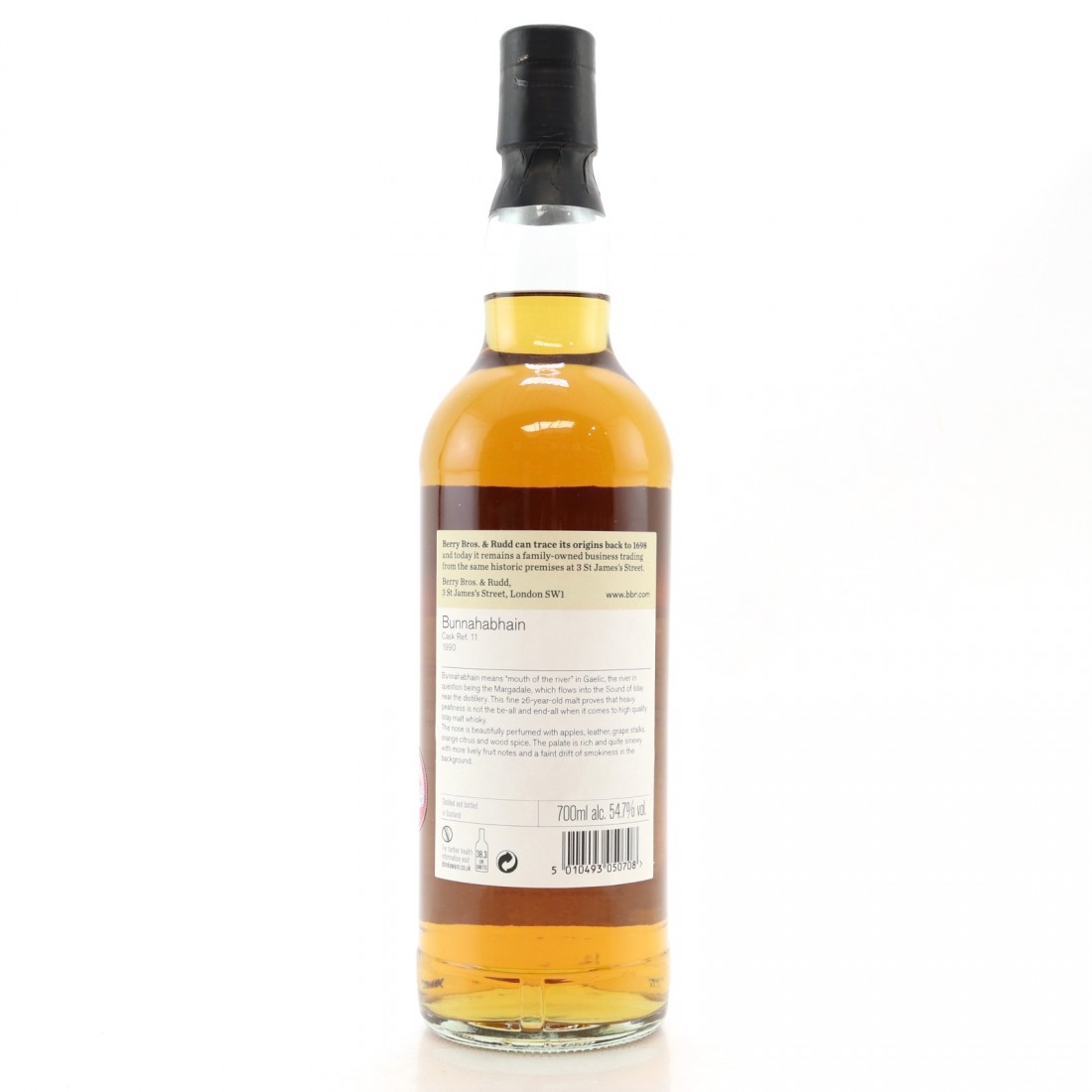 Distilled at Bunnahabhain in 1990, this was matured in single cask #11 before being bottled in 2016 at cask strength. 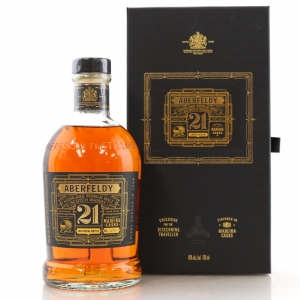 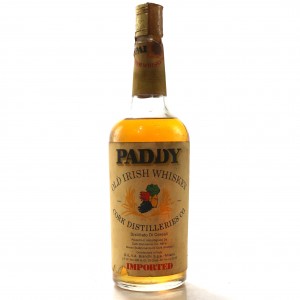 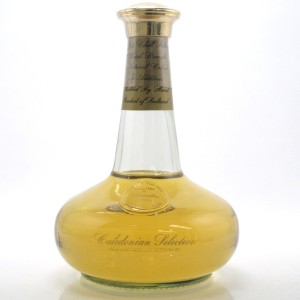 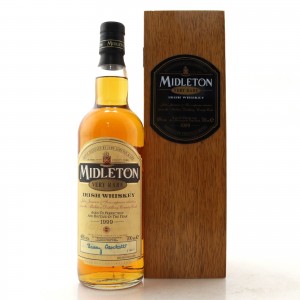