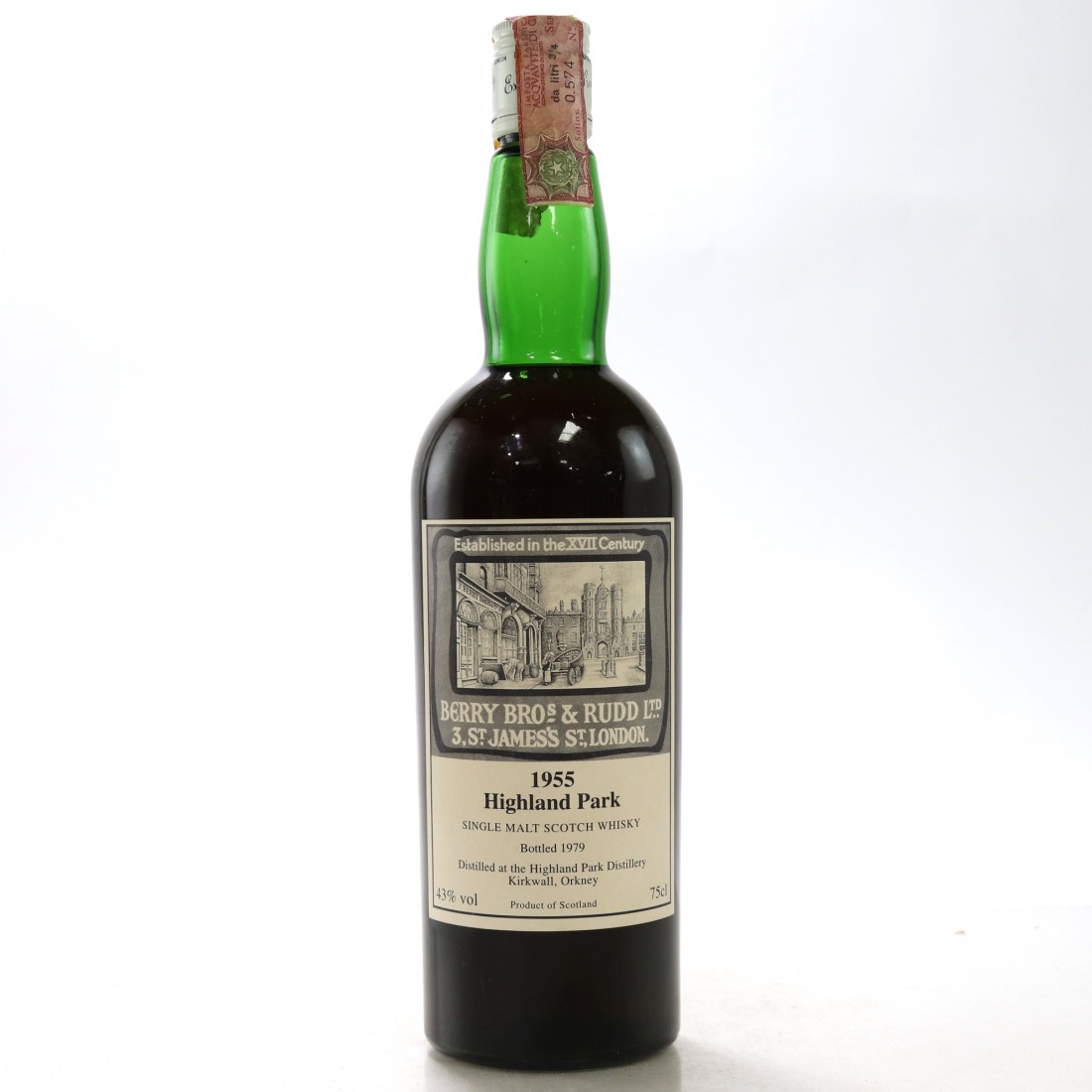 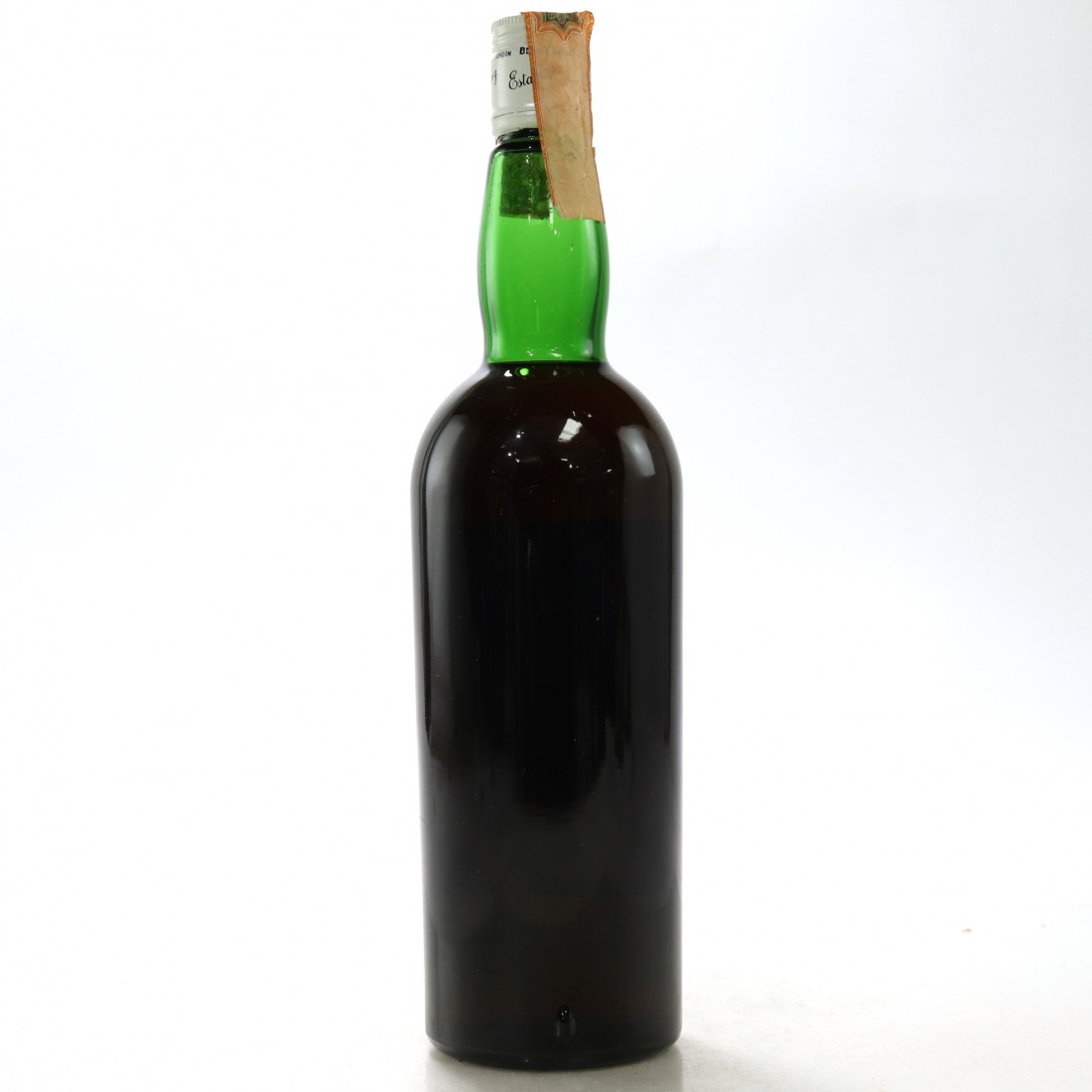 A rare bottle of Highland Park, distilled in 1955 and bottled in 1979. This is one of the first bottlings released in the UK with the new metric measurements.