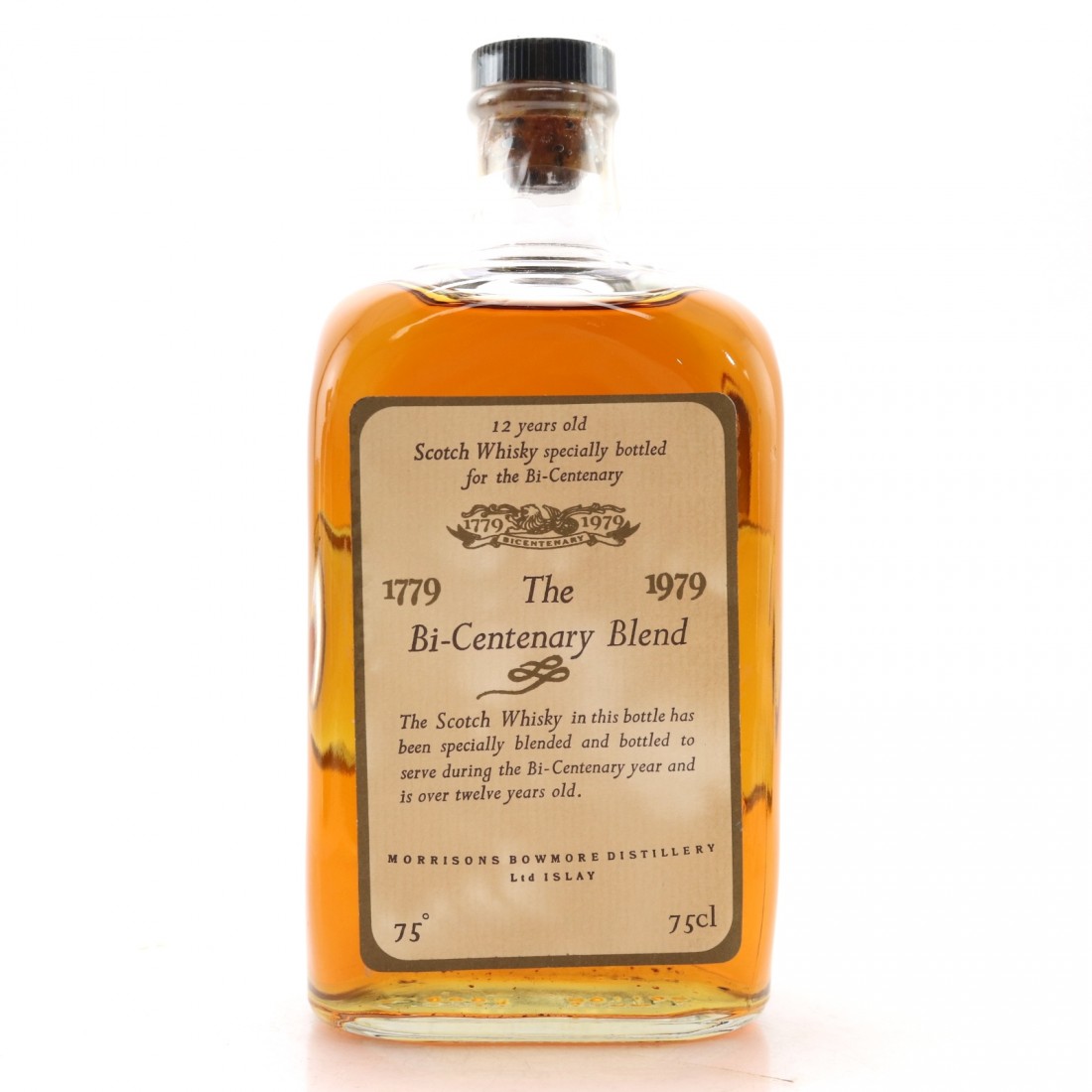 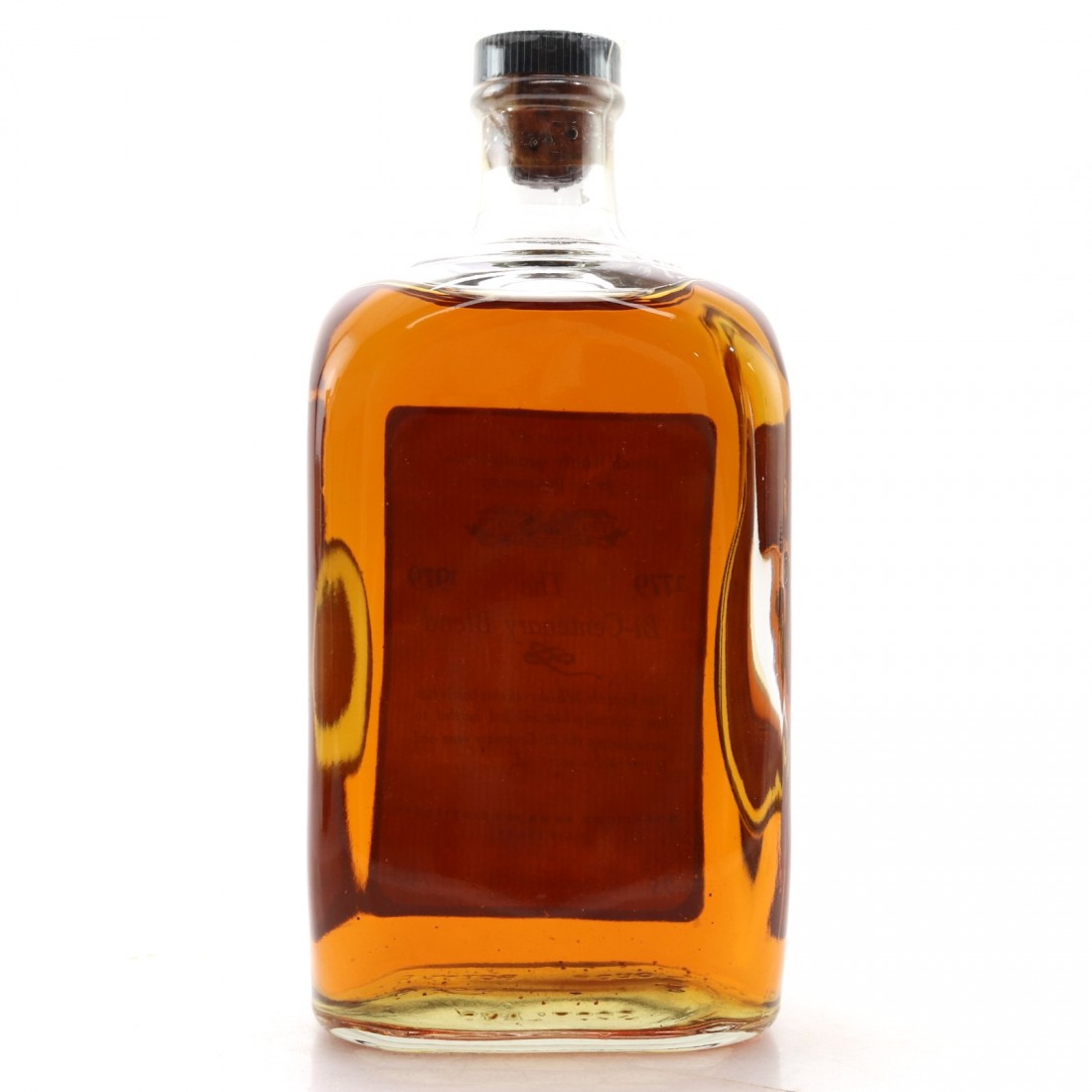 An extremely rare blended Scotch produced by Morrison Bowmore to commemorate the bicentenary of Bowmore distillery in 1979.

This is one of a number of bicentenary releases, that include the famous 1964 vintage, and several cask strength and single cask variations for the Italian market.

This release was bottled several times, with both a gold capsule, and this clear plastic one.