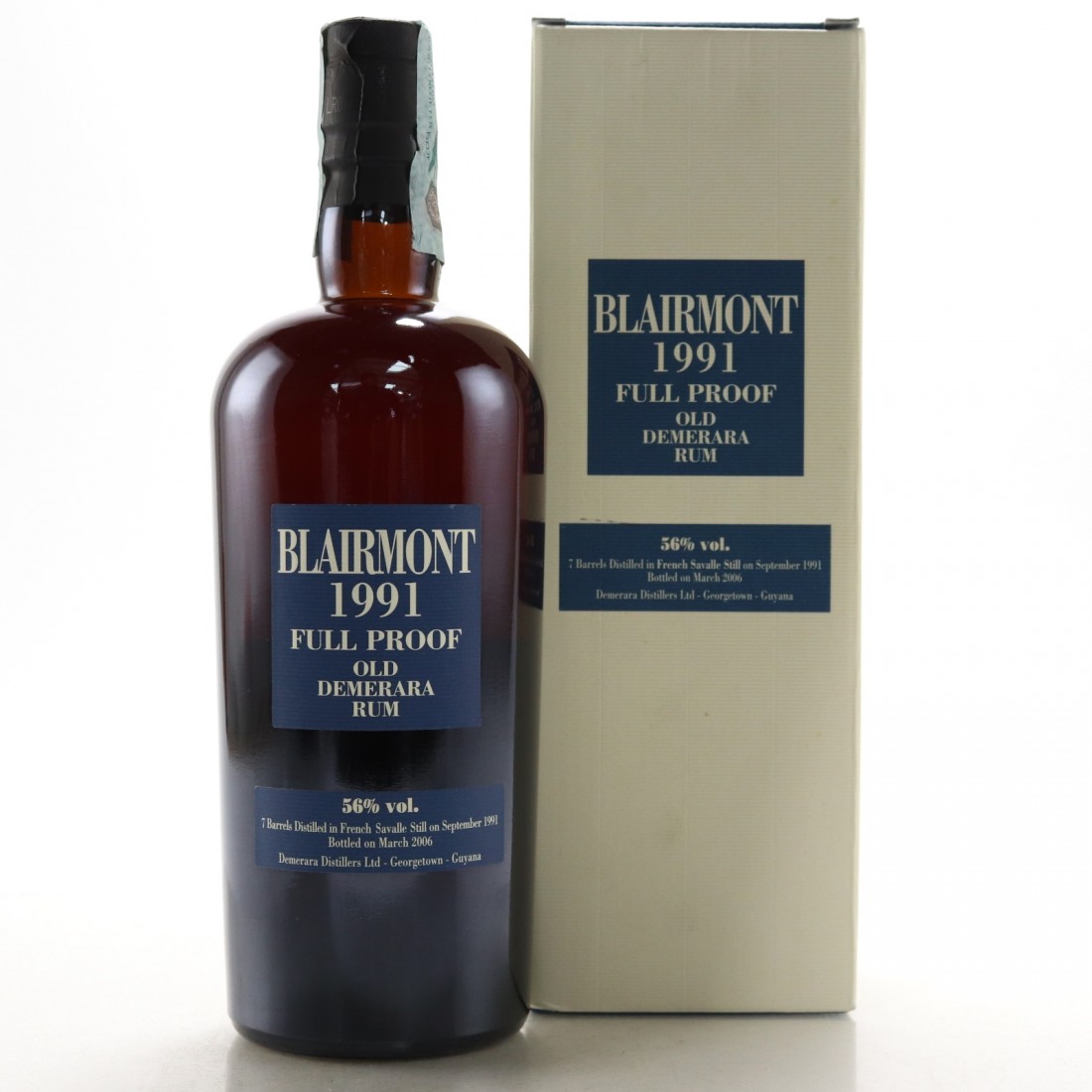 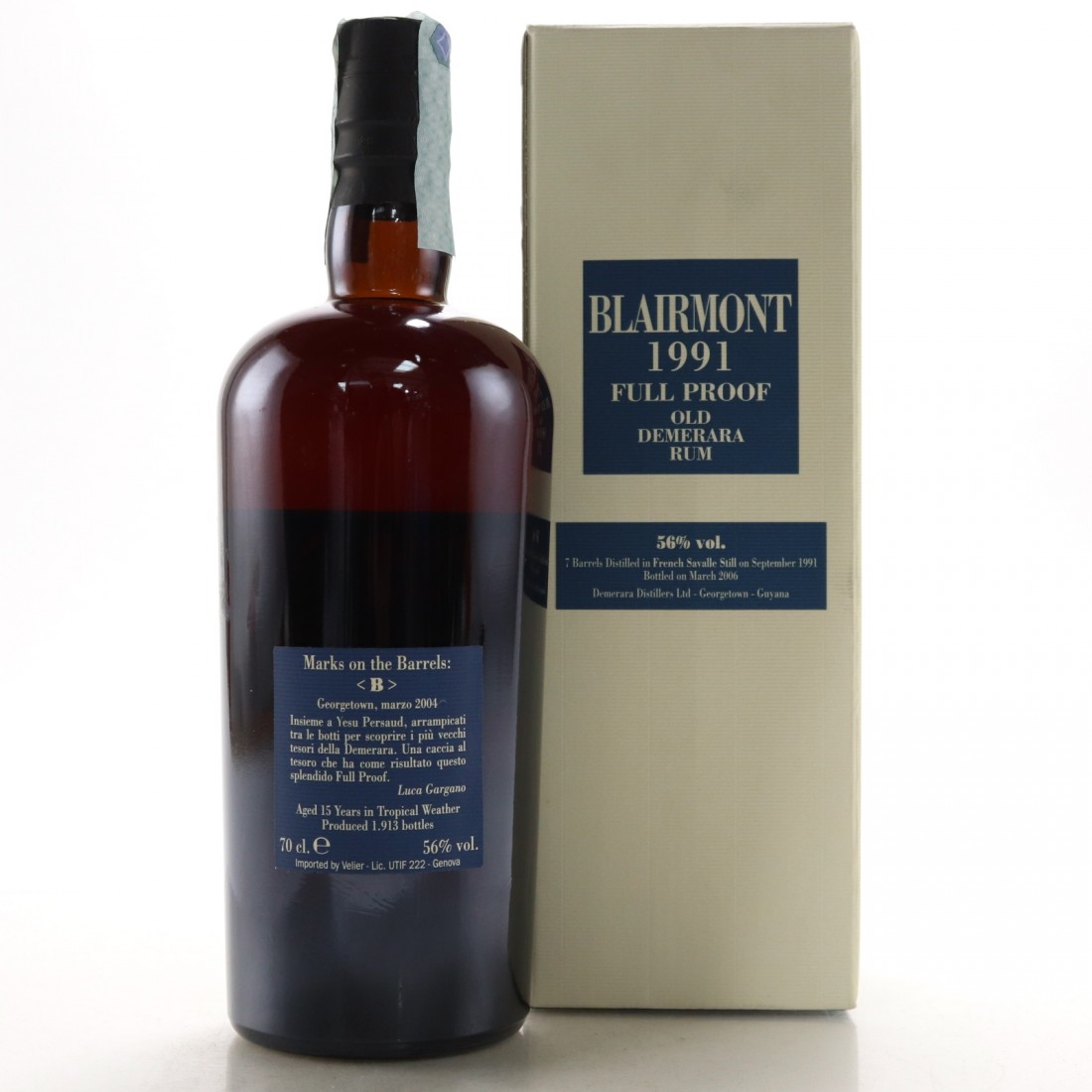 One of a series of legendary bottlings from the brief but beautiful period (2004-2015) when Velier owned a small stake in DDL which afforded Luca privileged access the warehouses and his pick of casks to bottle. Sadly "The Age of Velier's Demeraras" has passed but the memory lives on, encased in glass.

Distilled in September 1991 on French Savalle Stills in Guyana.

Following the consolidation of many Guyanese distilleries, the production of Blairmont, along with Albion, Skeldon and Port Mourant, was all transferred to Uitvlugt, along with some of the stills. It has been speculated that this Blairmont rum was produced there on their French Savalle still, which likely came from Port Mourant, but could potentially originated at Blairmont. 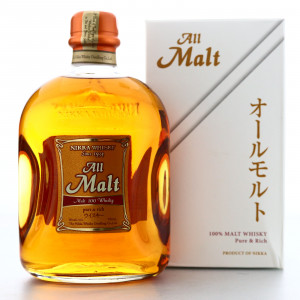 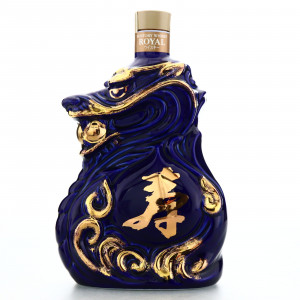 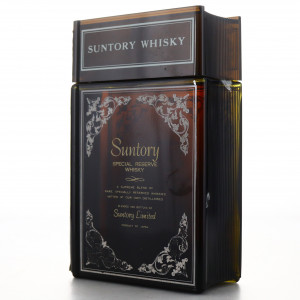 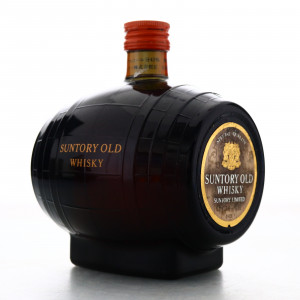