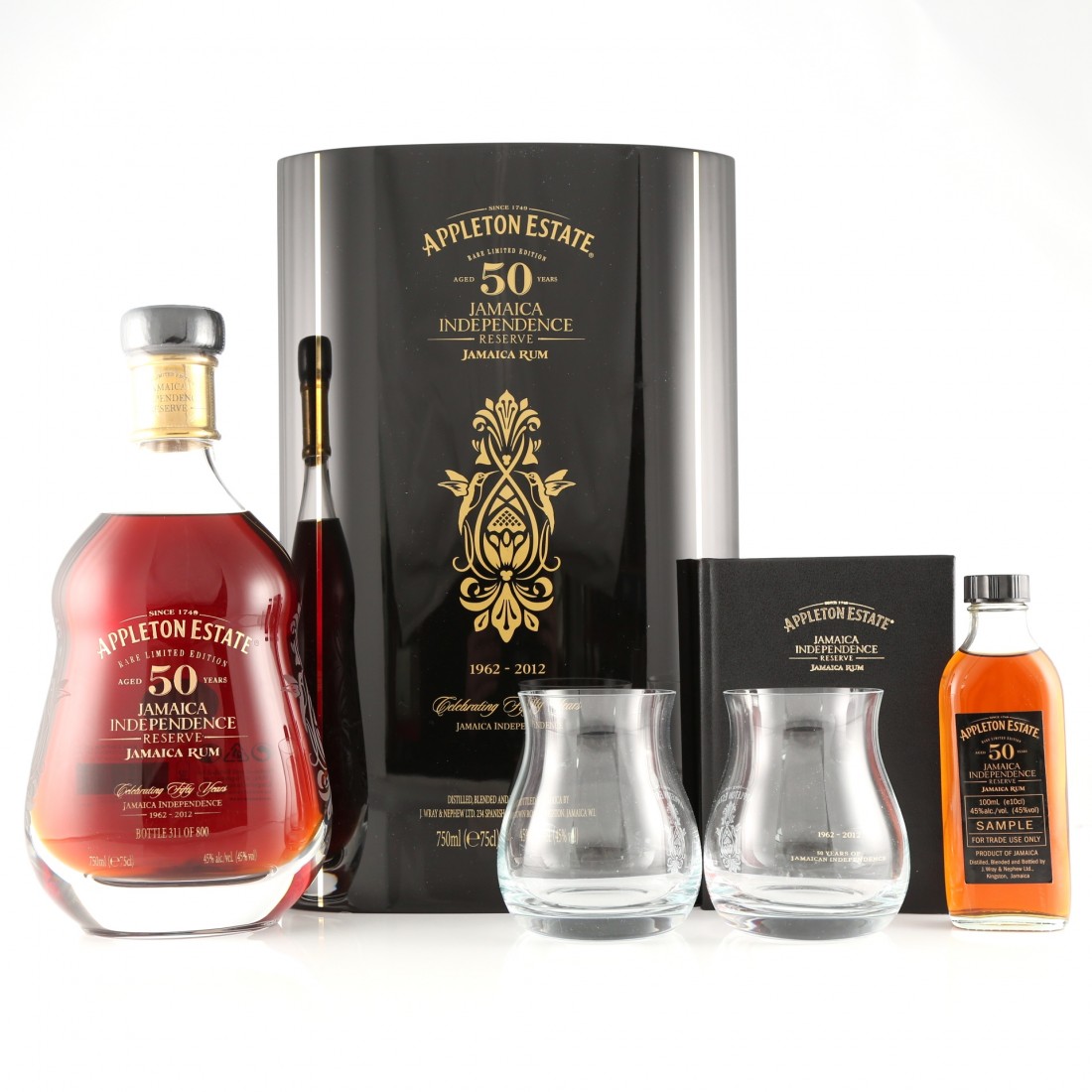 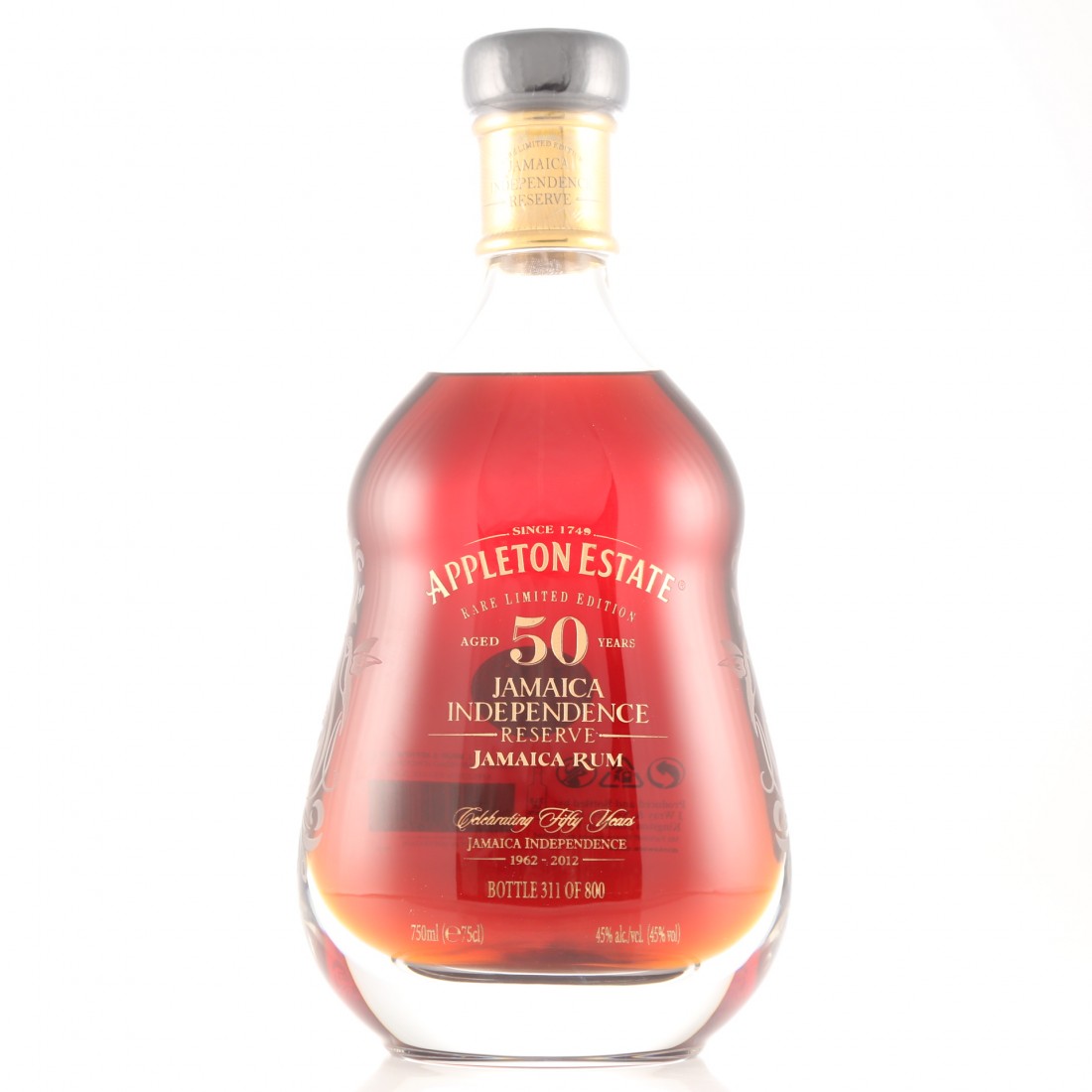 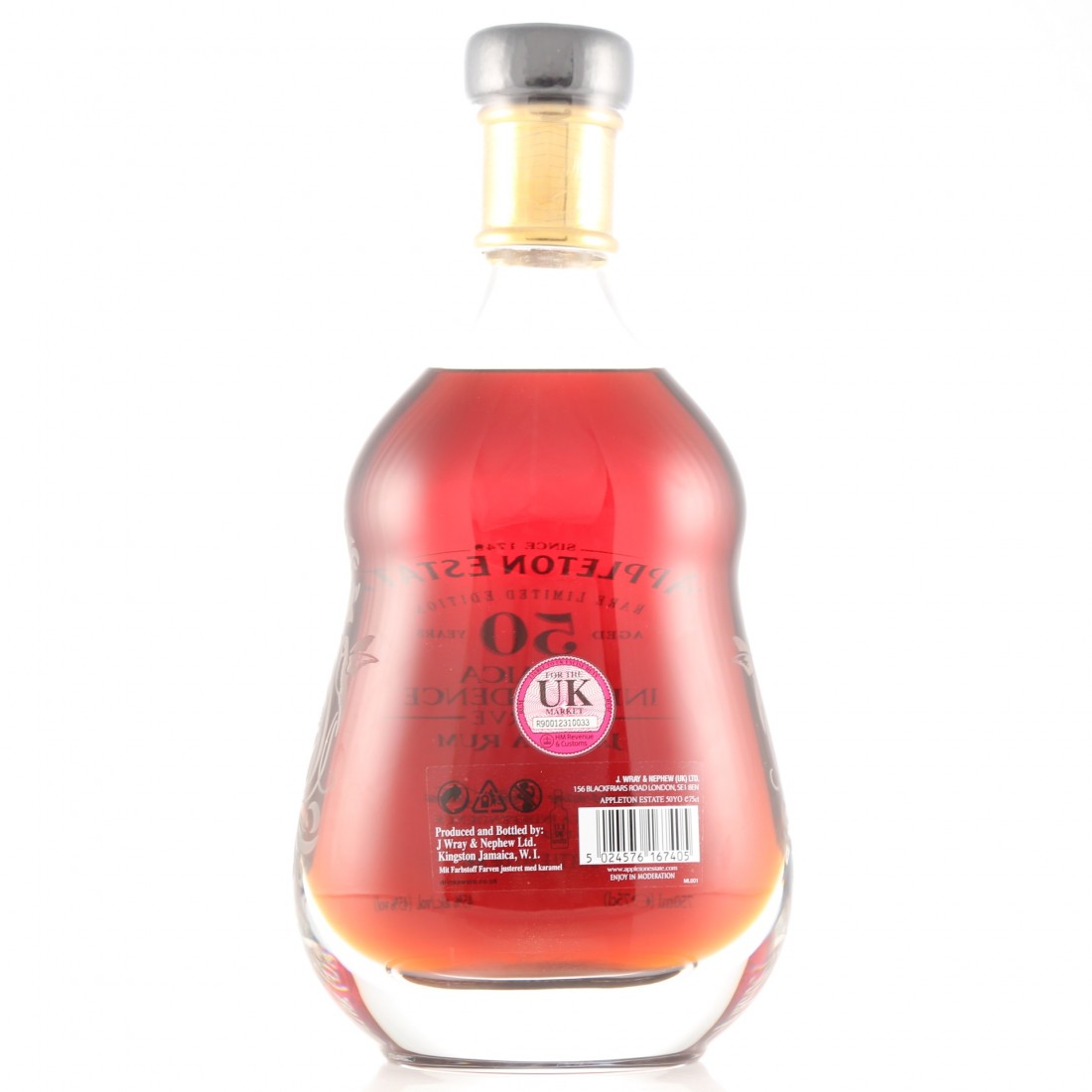 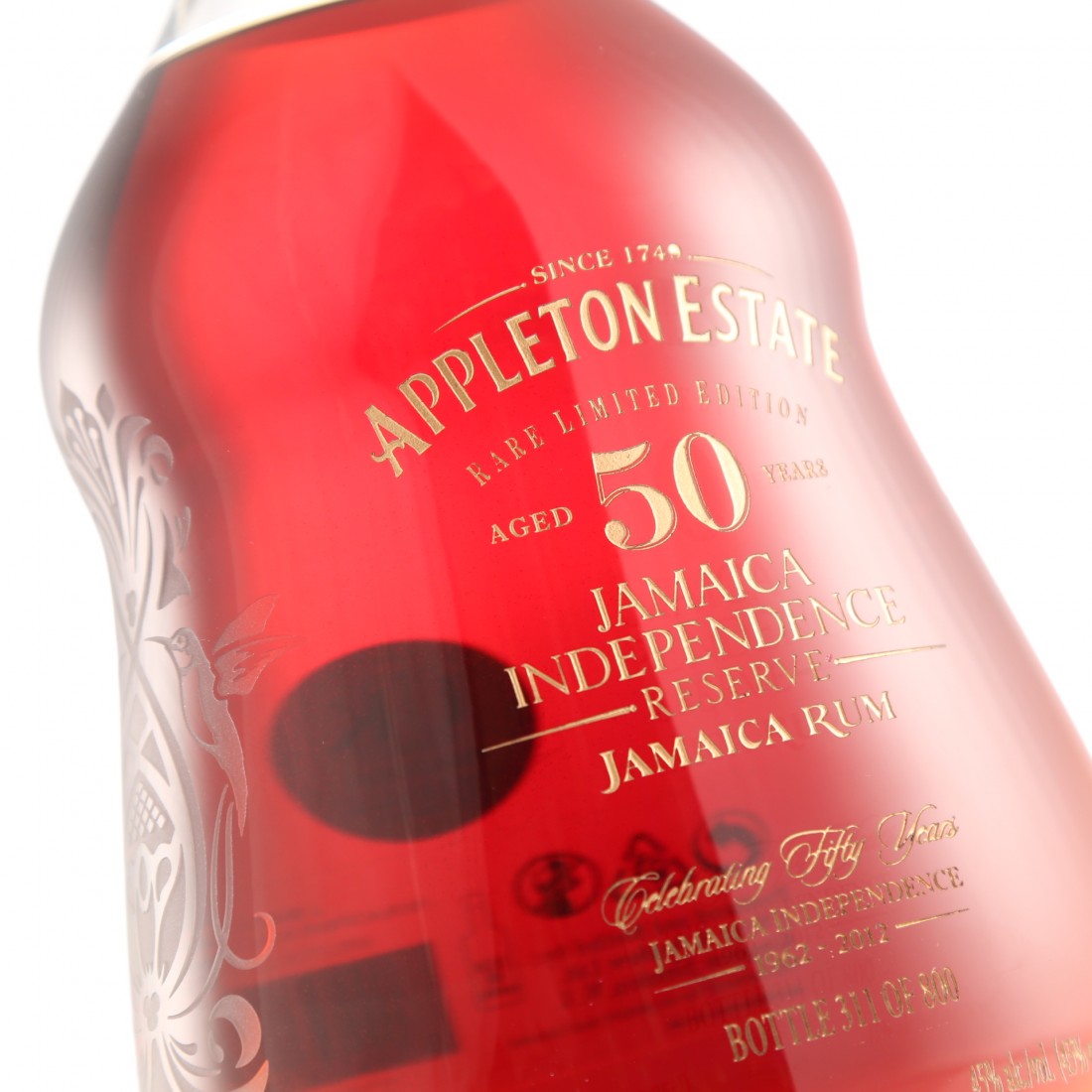 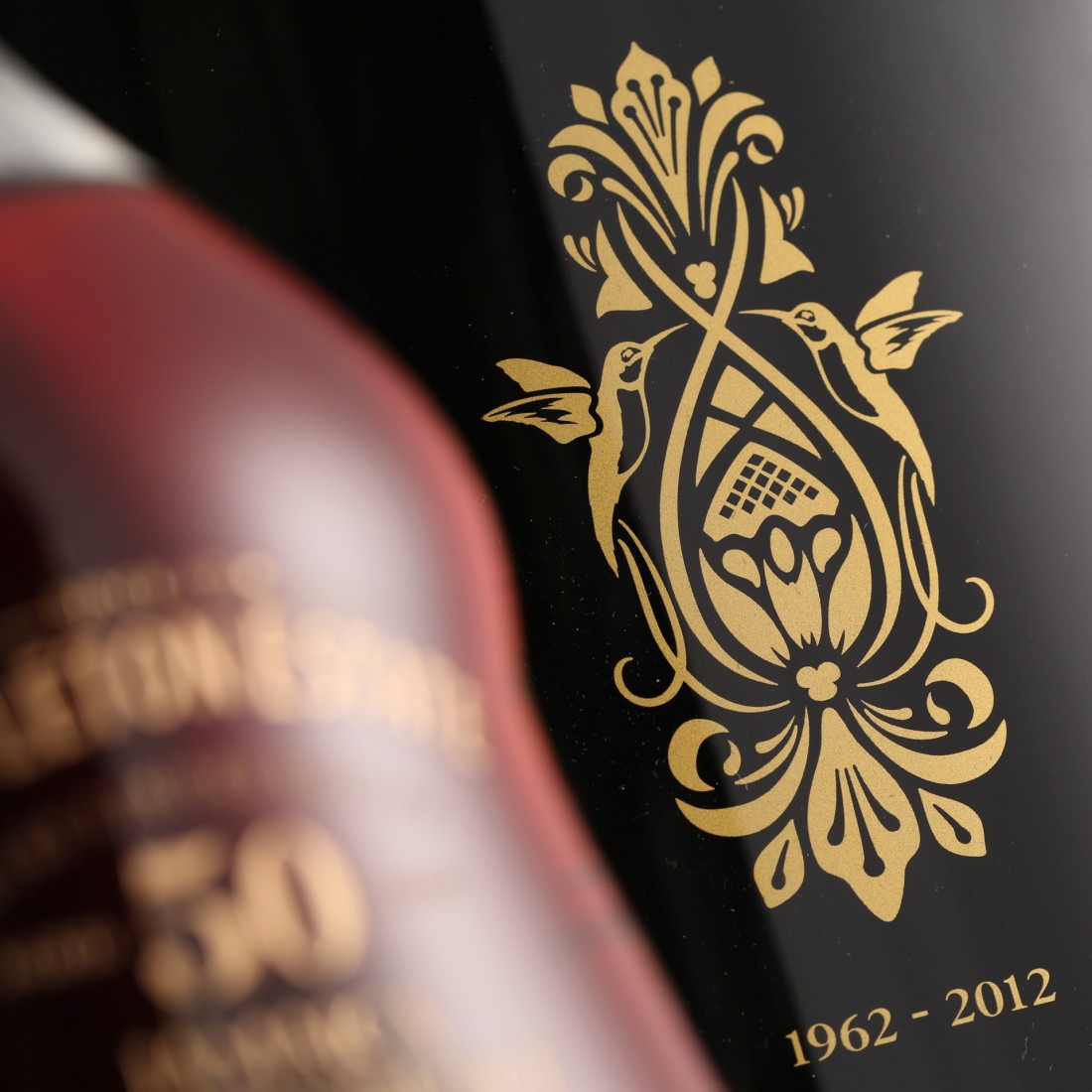 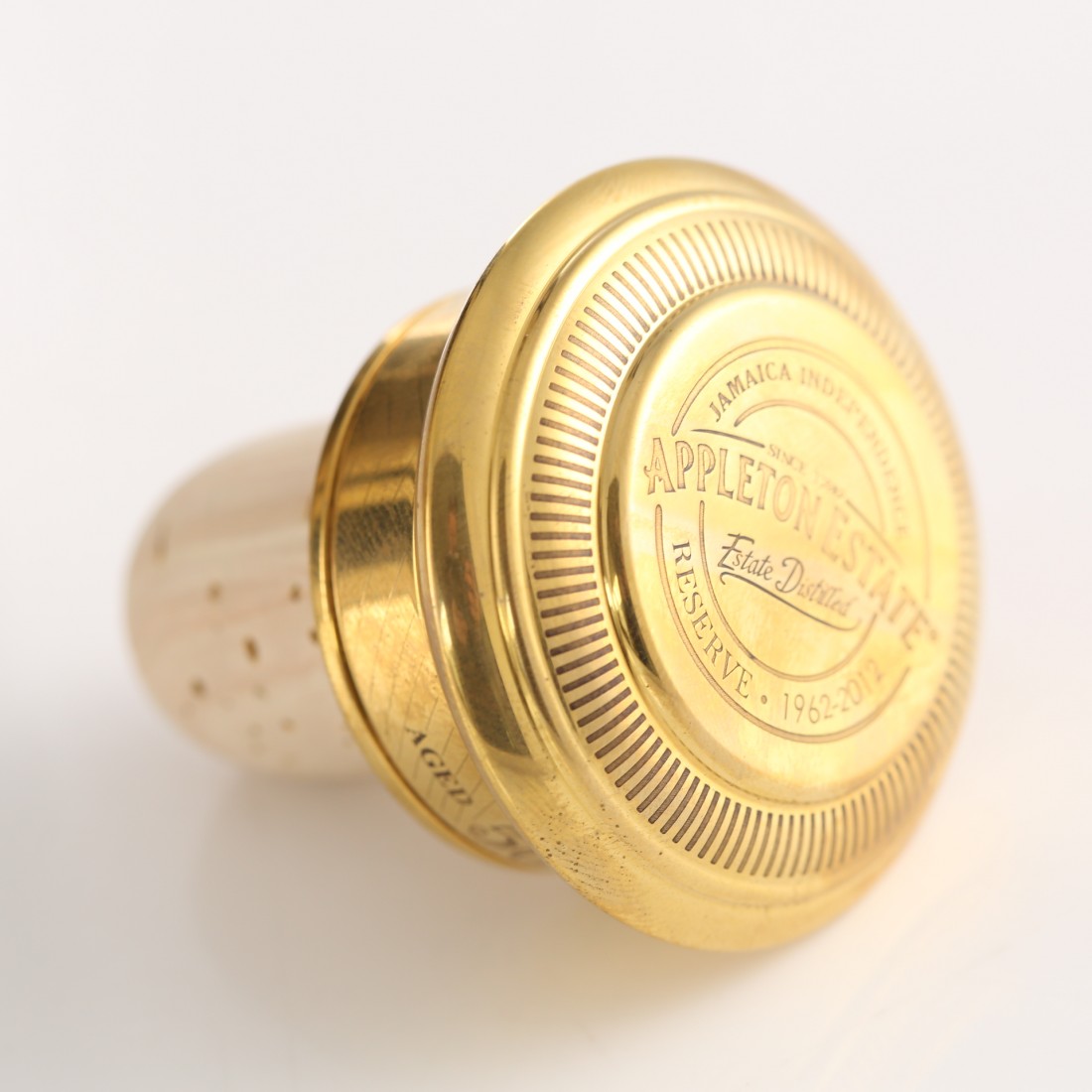 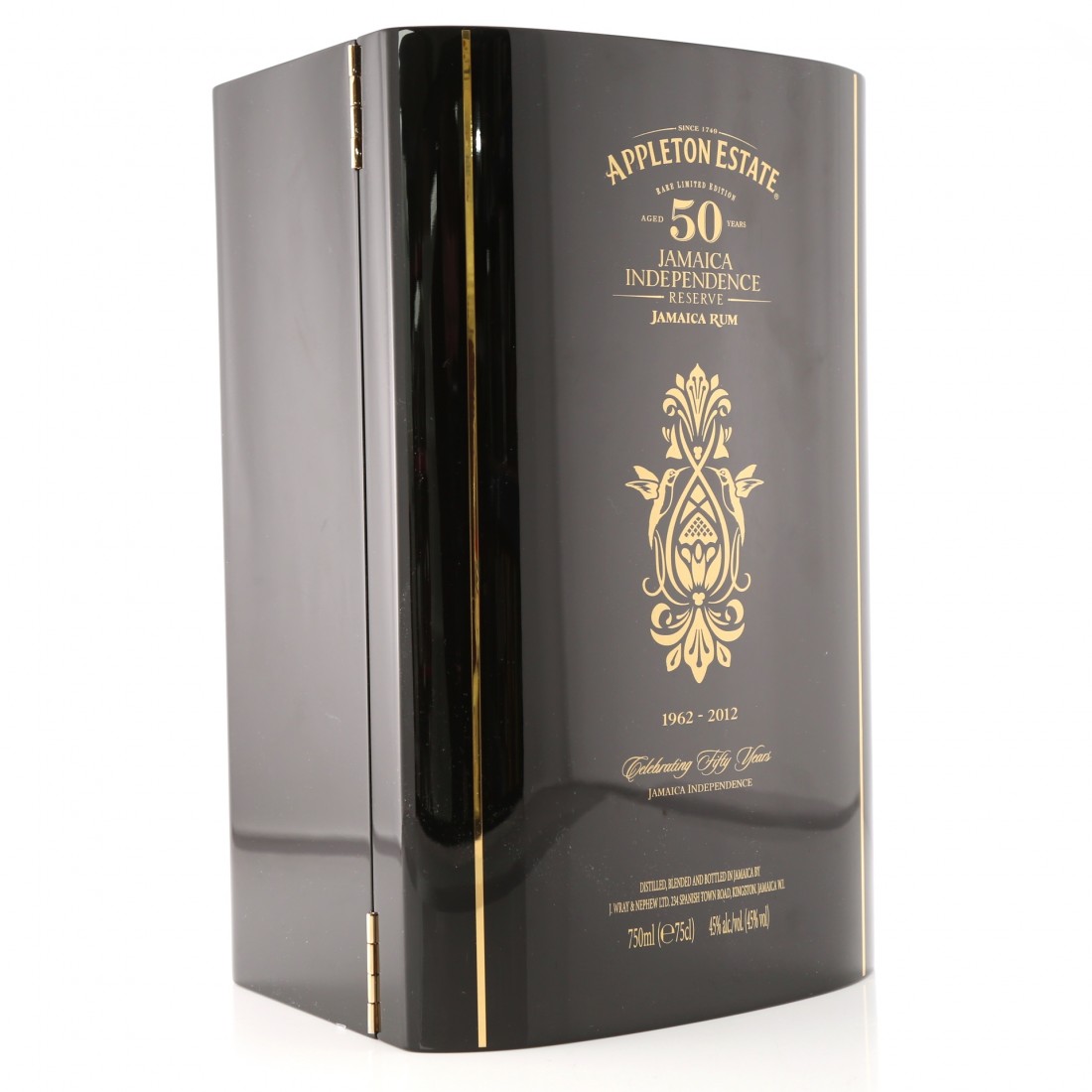 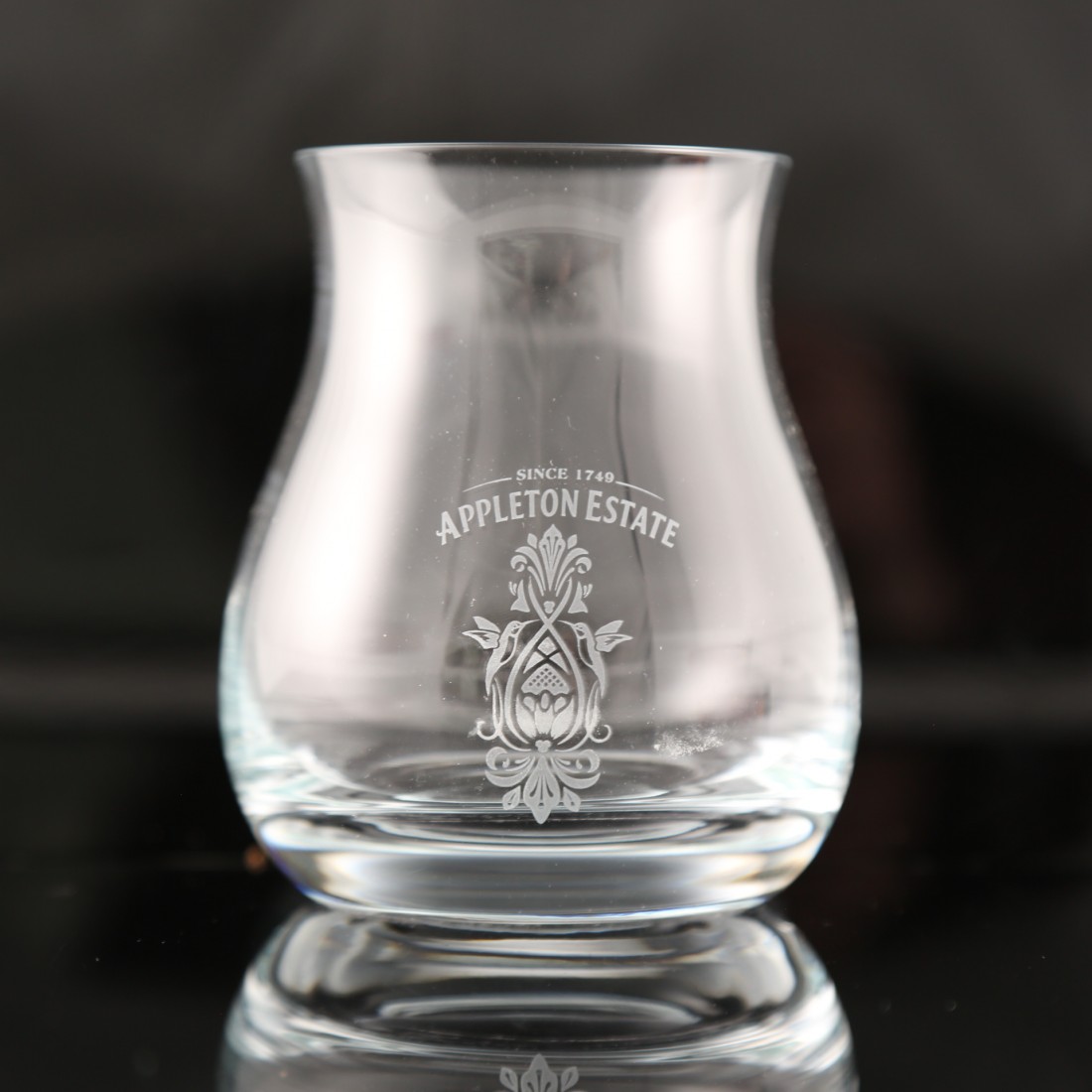 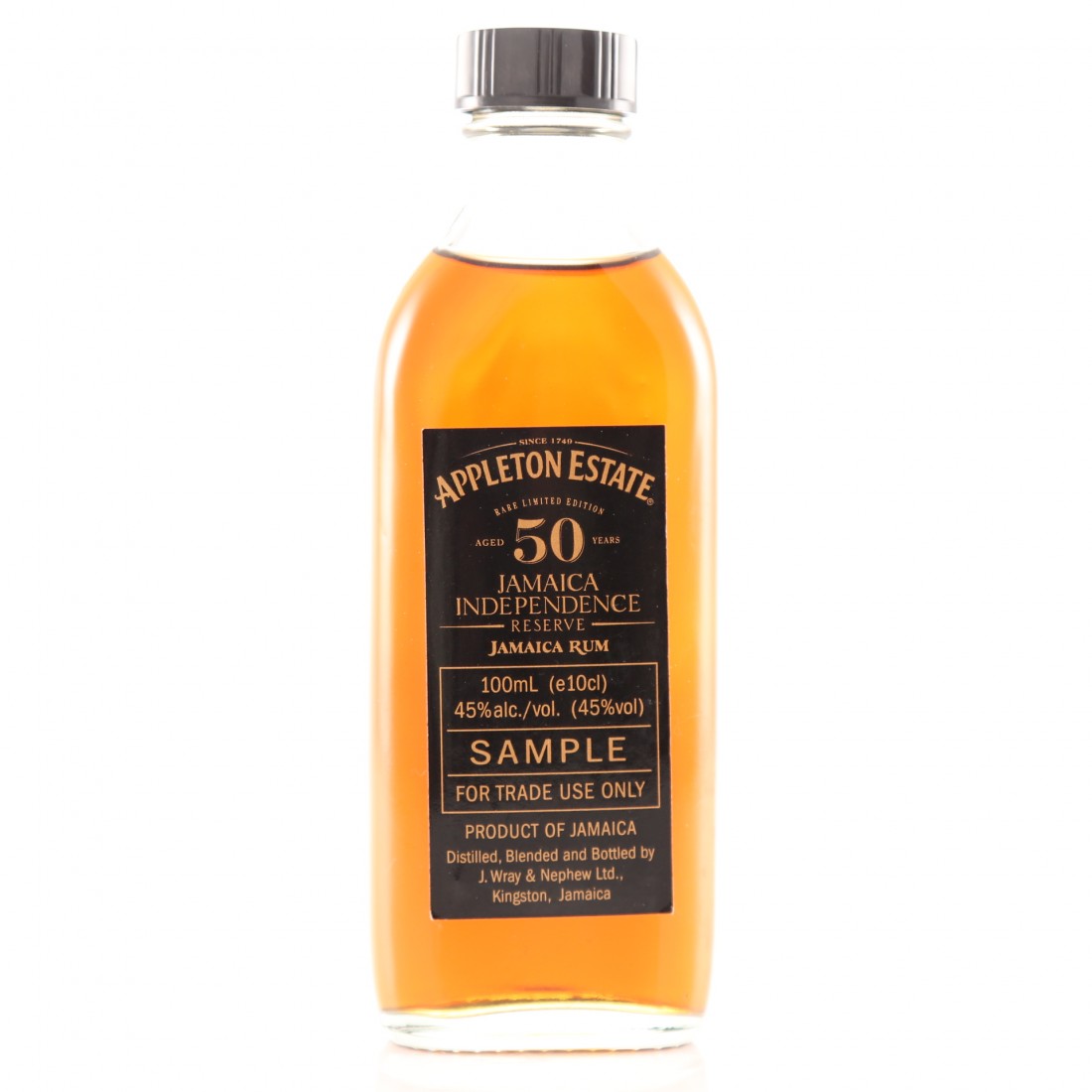 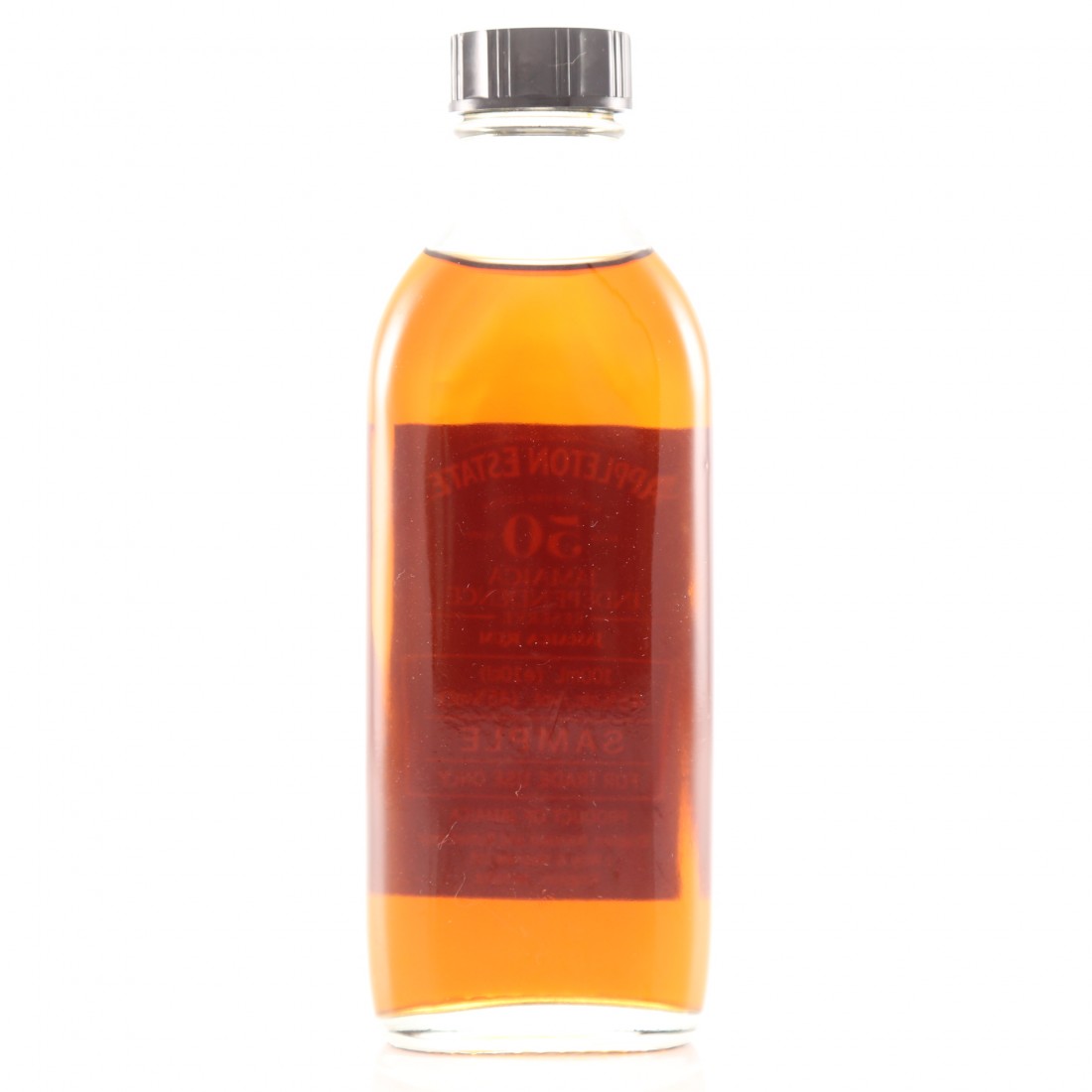 In 1962 just before Jamaica received its independence, several barrels of rum from the Appleton Estate were set aside to age with the edict that these rums were to be used to create a very special blend of 50 Year Old Rum that would celebrate the 50th Anniversary of Jamaica's Independence.

These barrels were placed in a special area in one of Appleton's ageing warehouses and for fifty years they were carefully monitored, first by Master Blender Owen Tulloch and then by his protege and current Master Blender Joy Spence.

Bottled in 2012 to mark the 50th anniversary of Jamaica's independence, this remains one of the oldest rums ever bottled.

With Press Kit including 10cl sample, as well as two branded glasses. 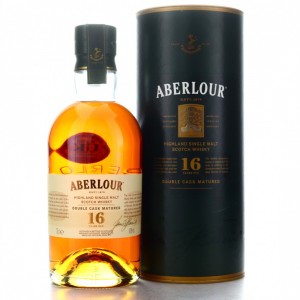 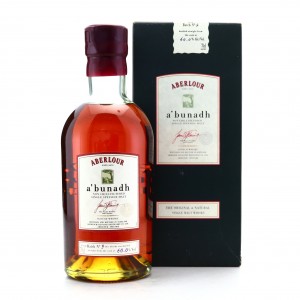 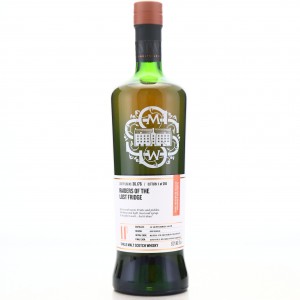 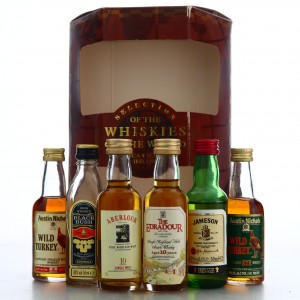