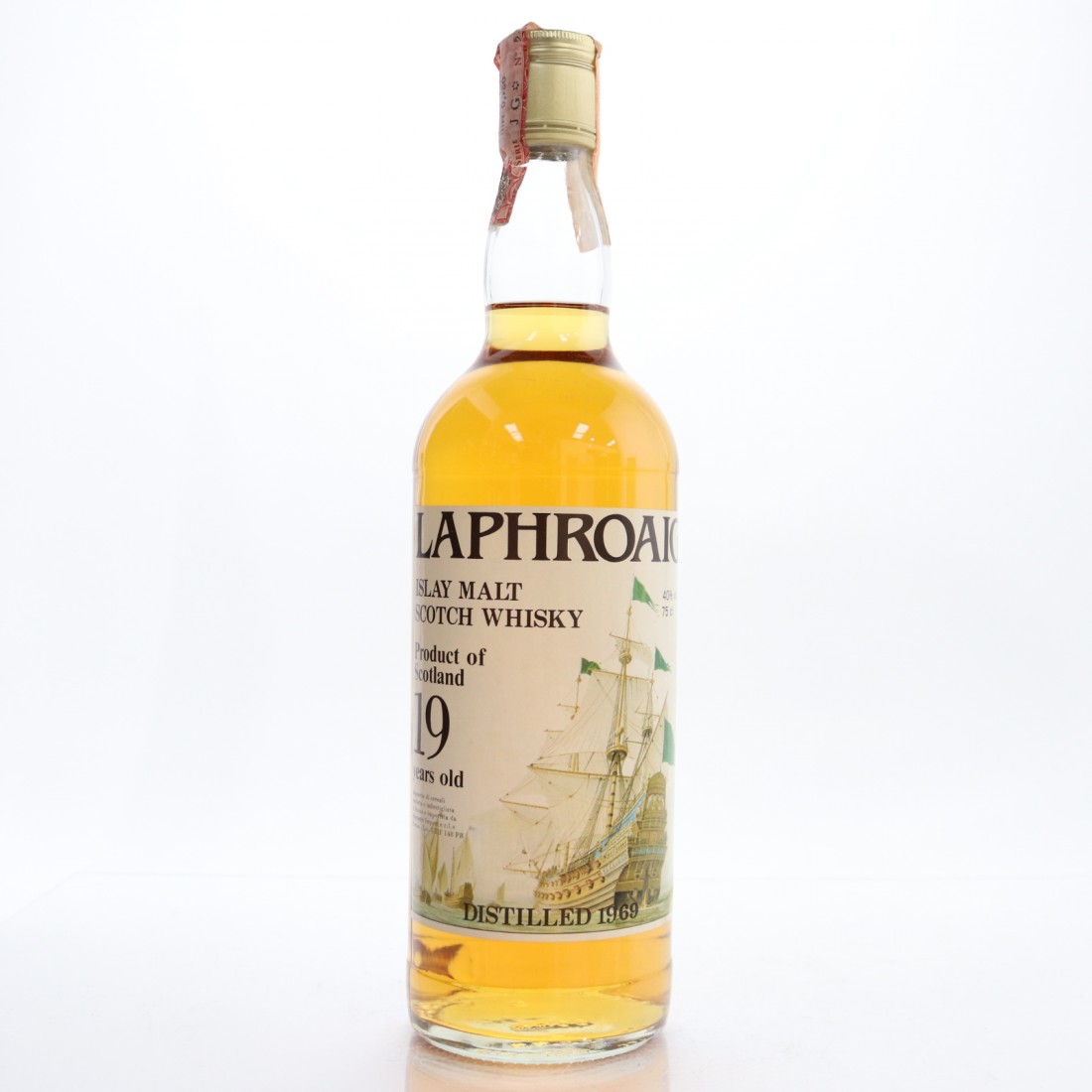 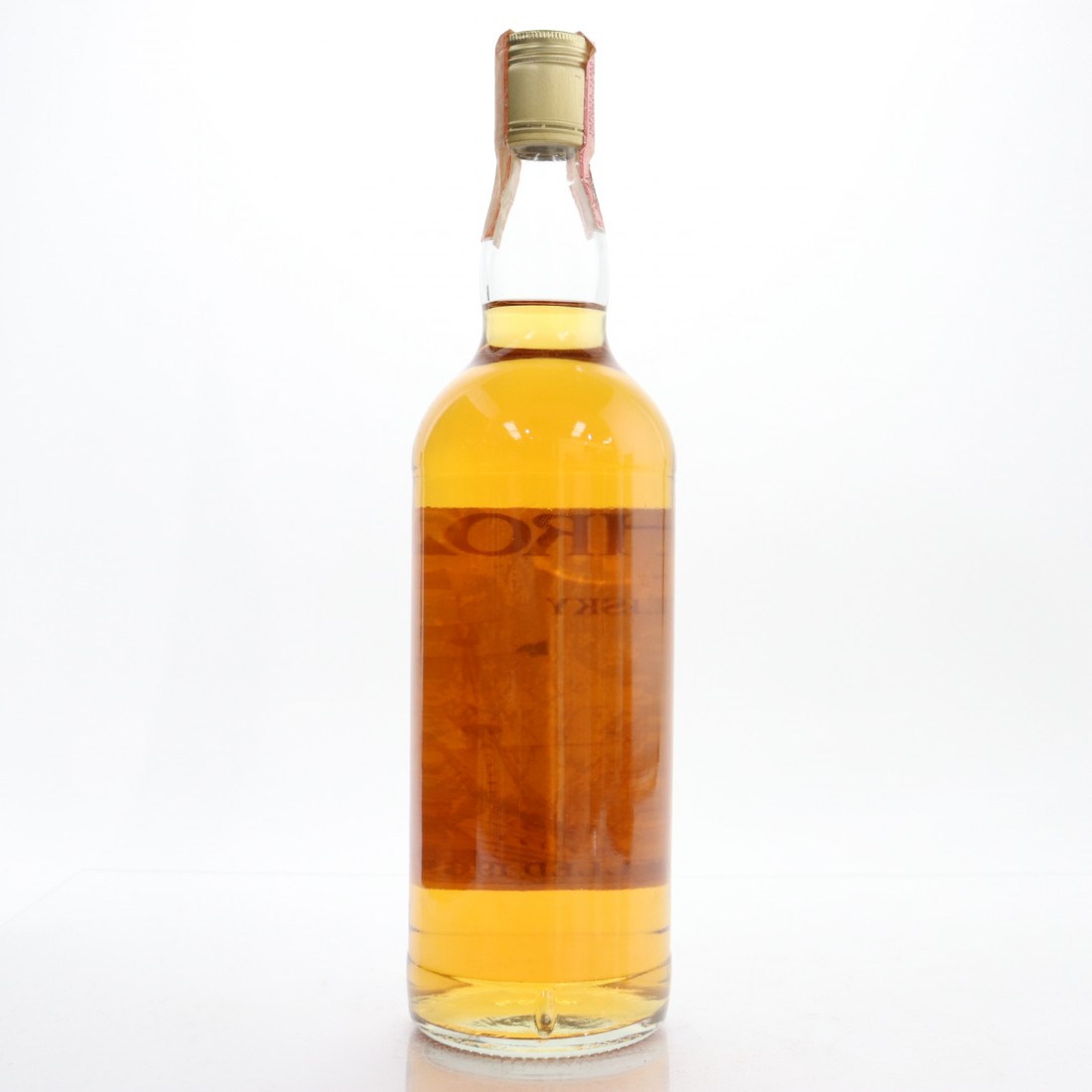 An amazing vintage Laphroaig from one of their golden eras, the late 1960s.

Distilled in 1969 and bottled at 19 years old, these ship label bottlings of Laphroaig are a classic Sestante series. This is one of 5 releases, the first of which was produced in 1985. This, and its cask strength equivalent were the final additions, bottled in 1988. 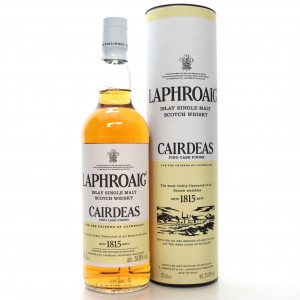 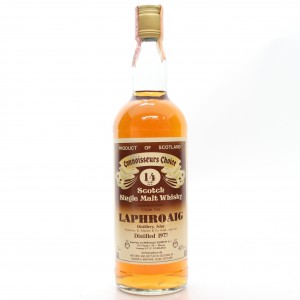 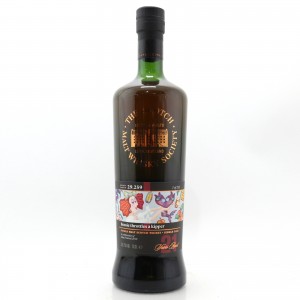 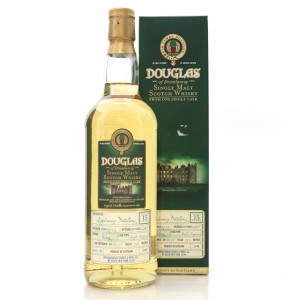