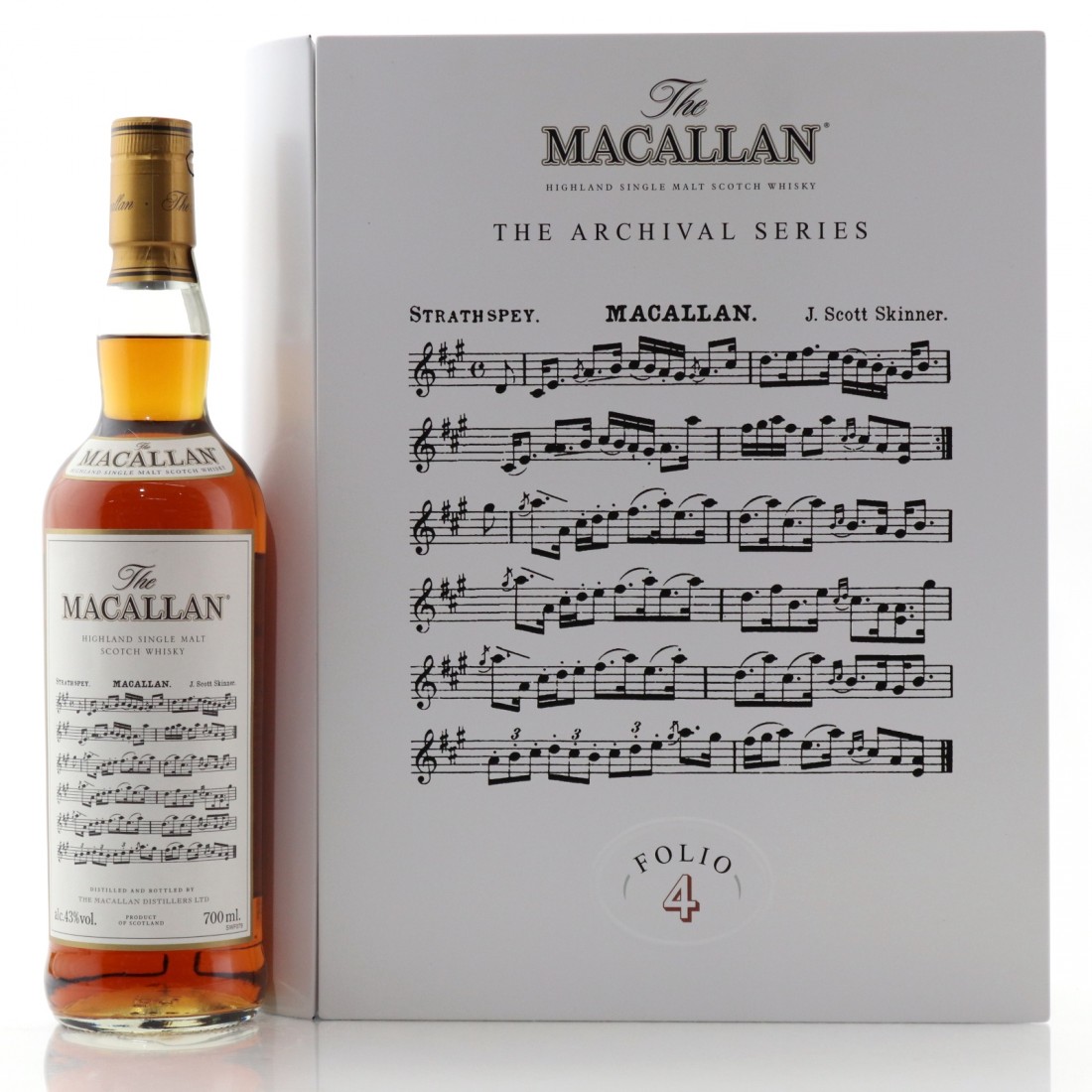 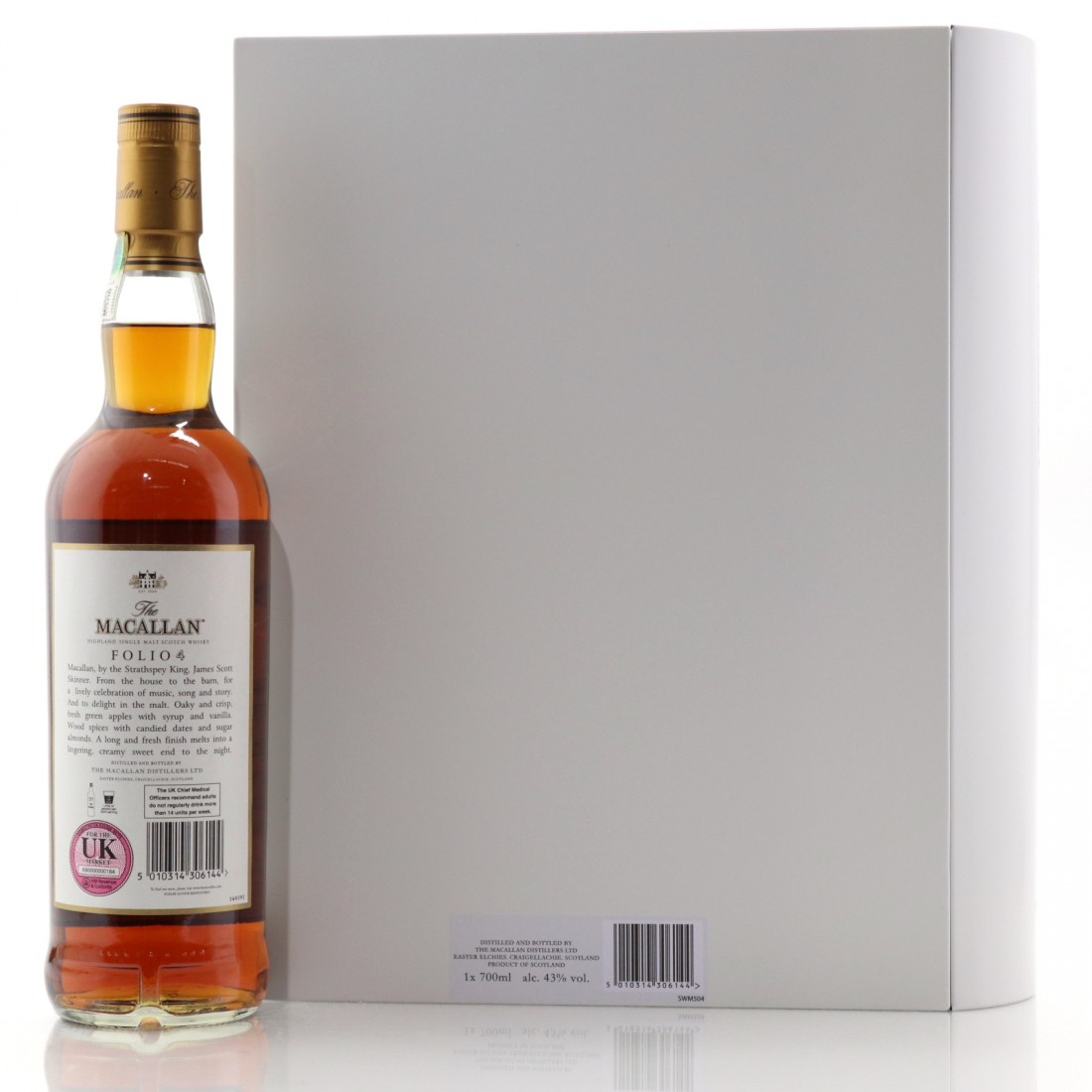 The 2019 and fourth edition of this limited release from Macallan was only available through an online ballot. This is unlike the previous releases which were available only at the distillery.

Folio 4 features an advertisement including a strathspey composed by James Scott Skinner (1843-1927). The ad notes that Skinner, "The Strathspey King", was moved to music by the lilting flavour and melting resonances of a tumbler of his favourite malt whisky - The Macallan. 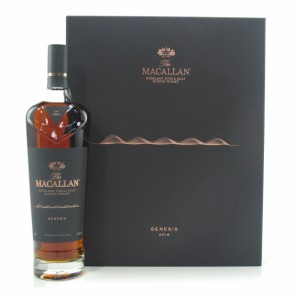 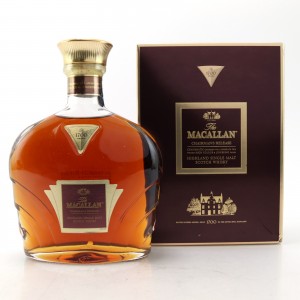 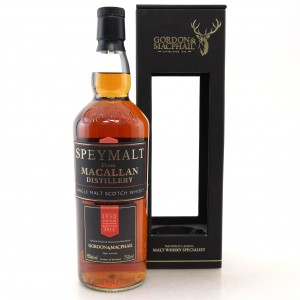 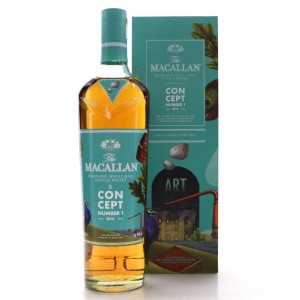