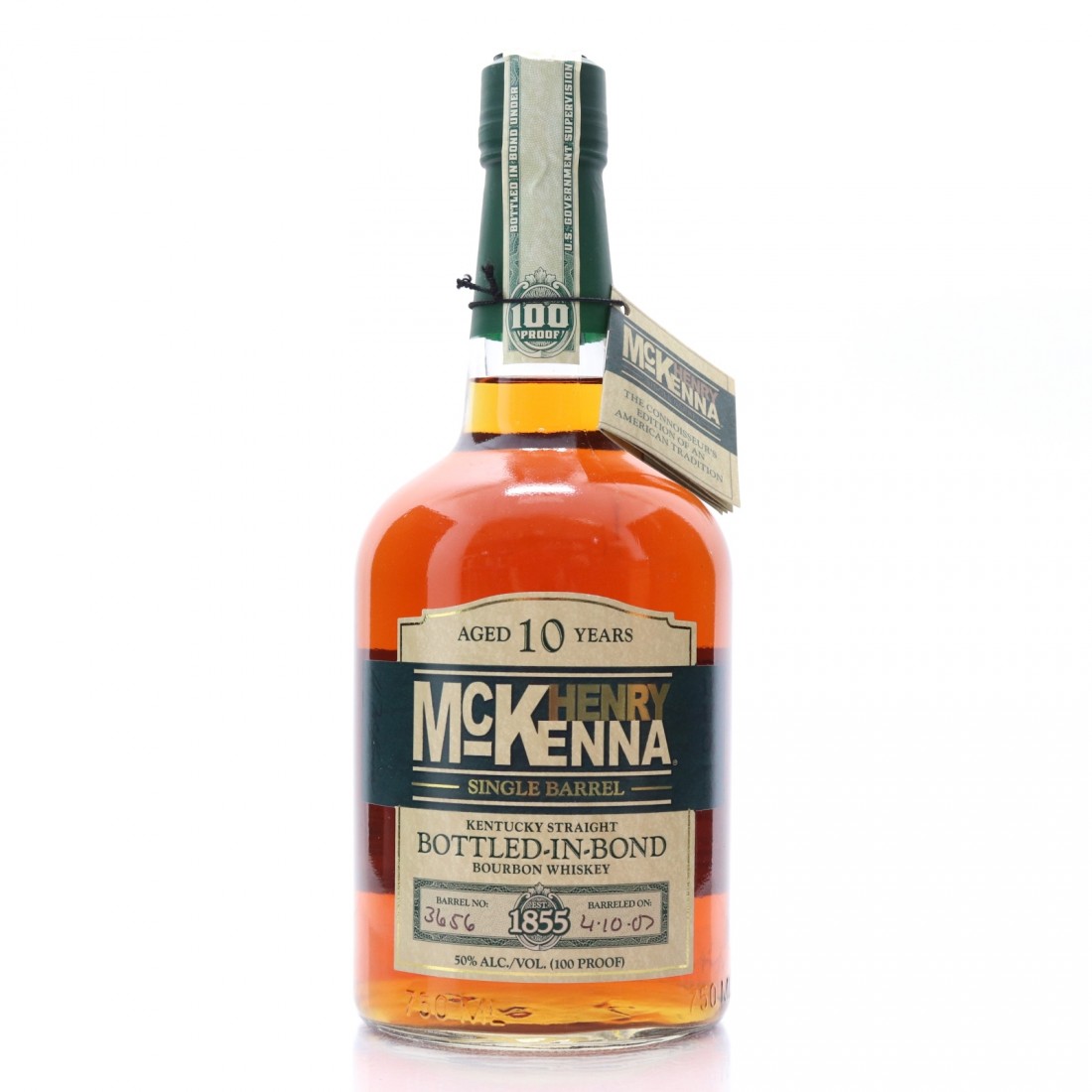 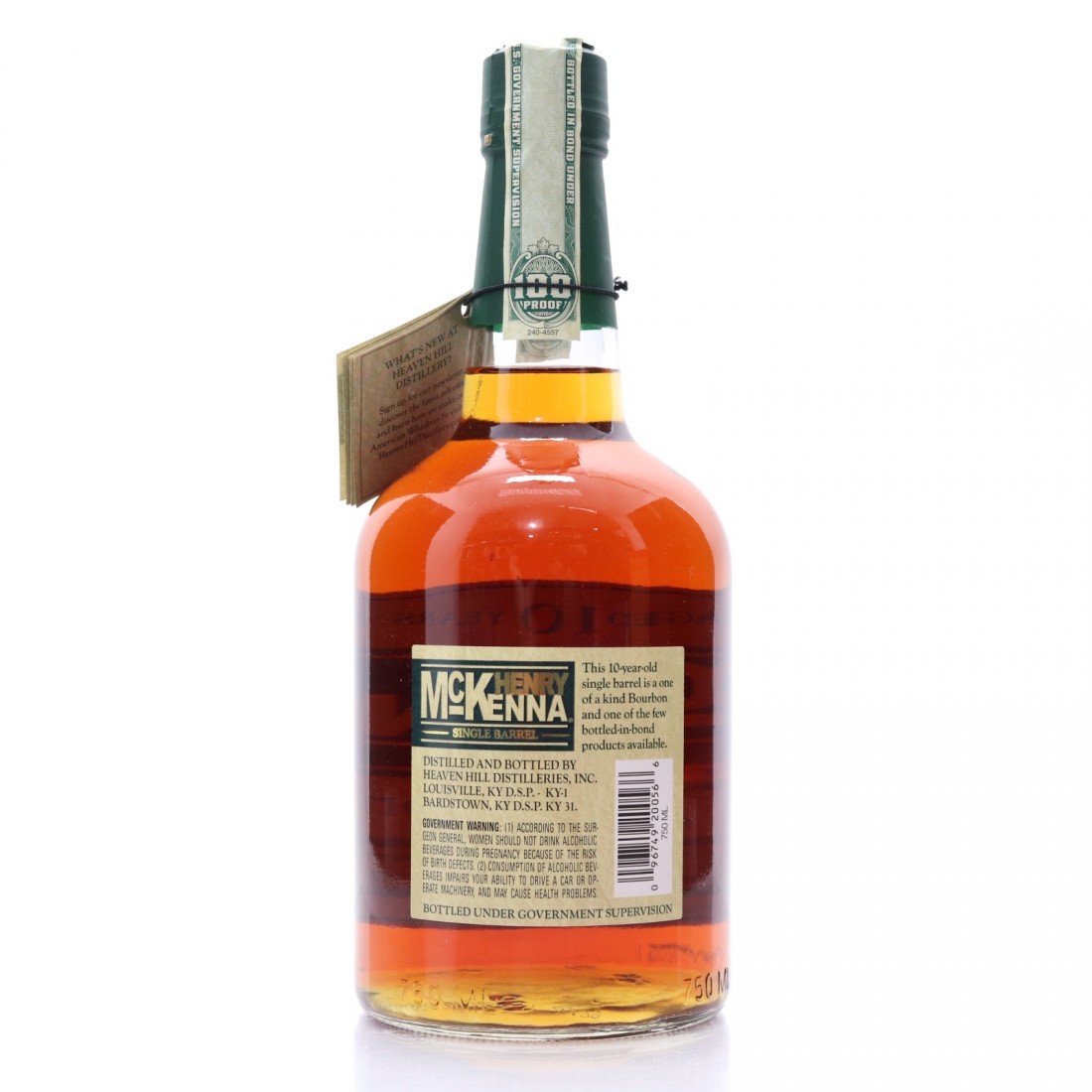 This is a single barrel bourbon distilled at Heaven Hill Bernheim on 10th April 2007 and bottled 10 years later. 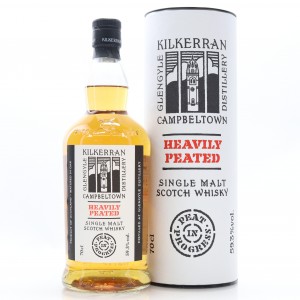 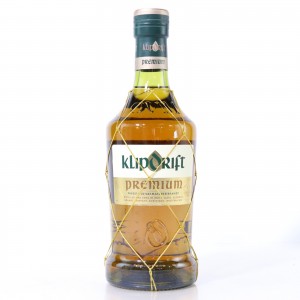 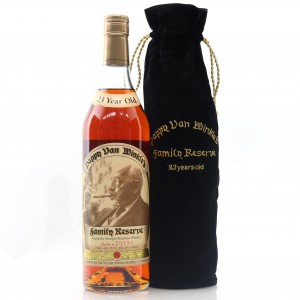 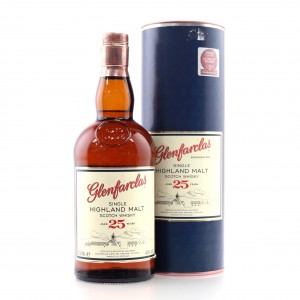