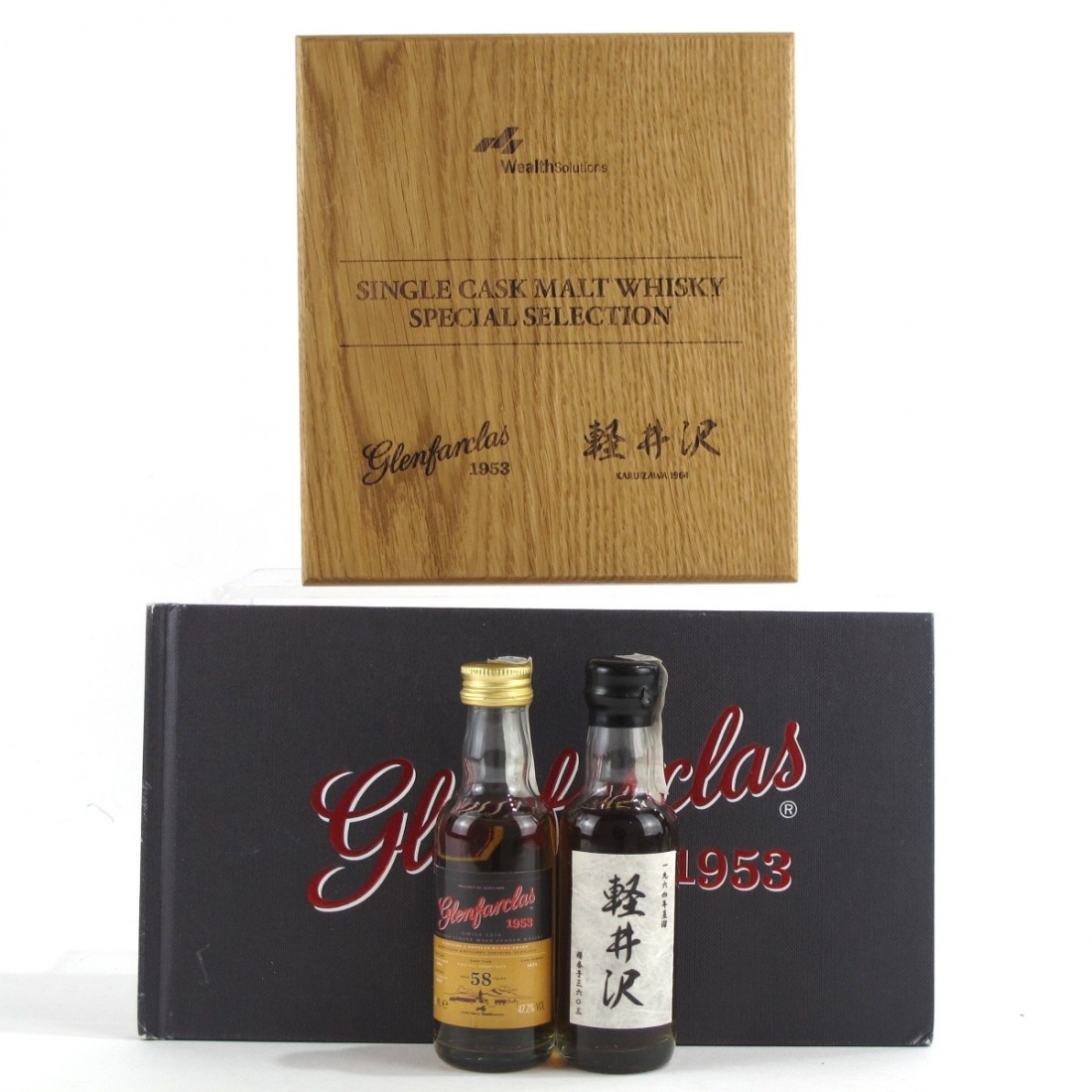 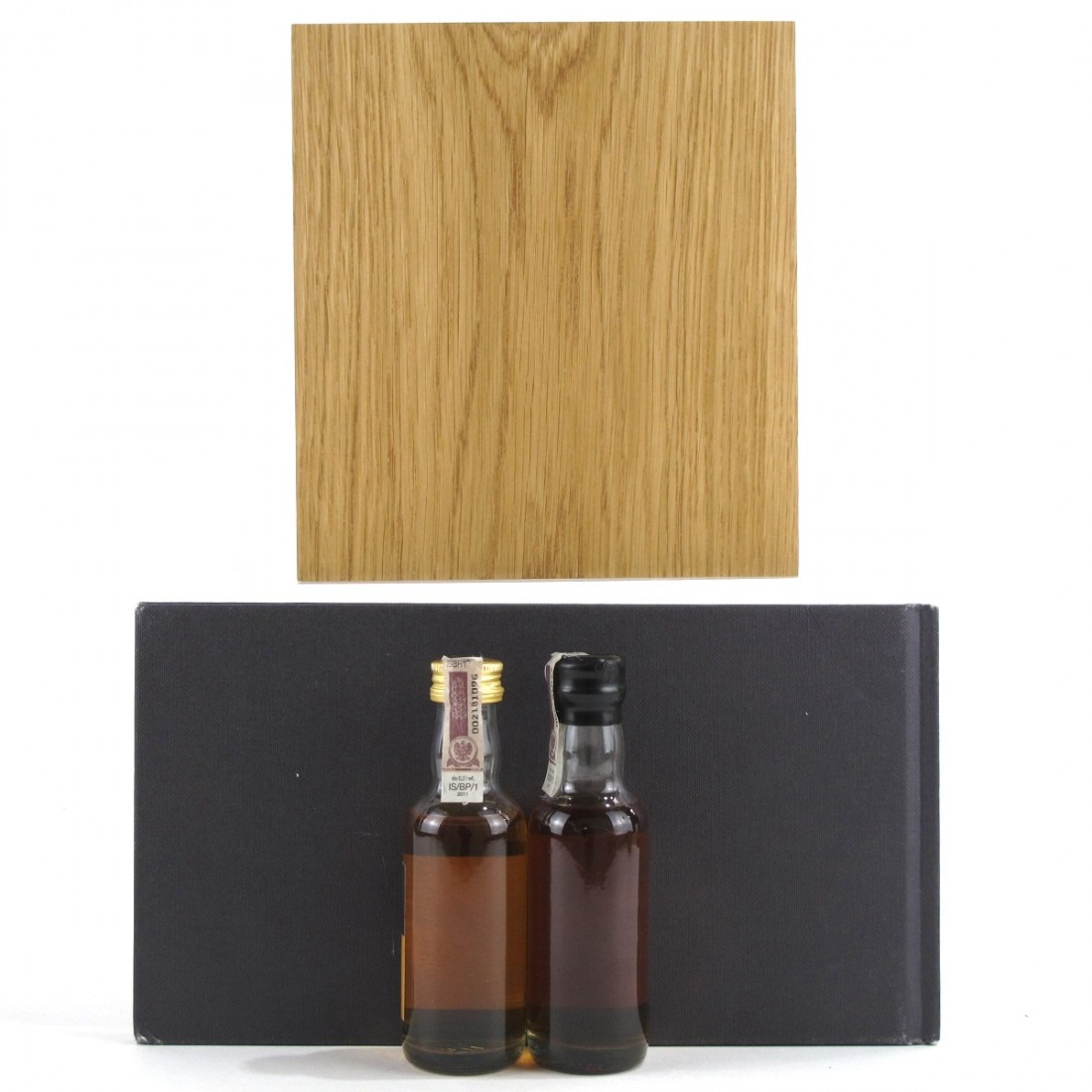 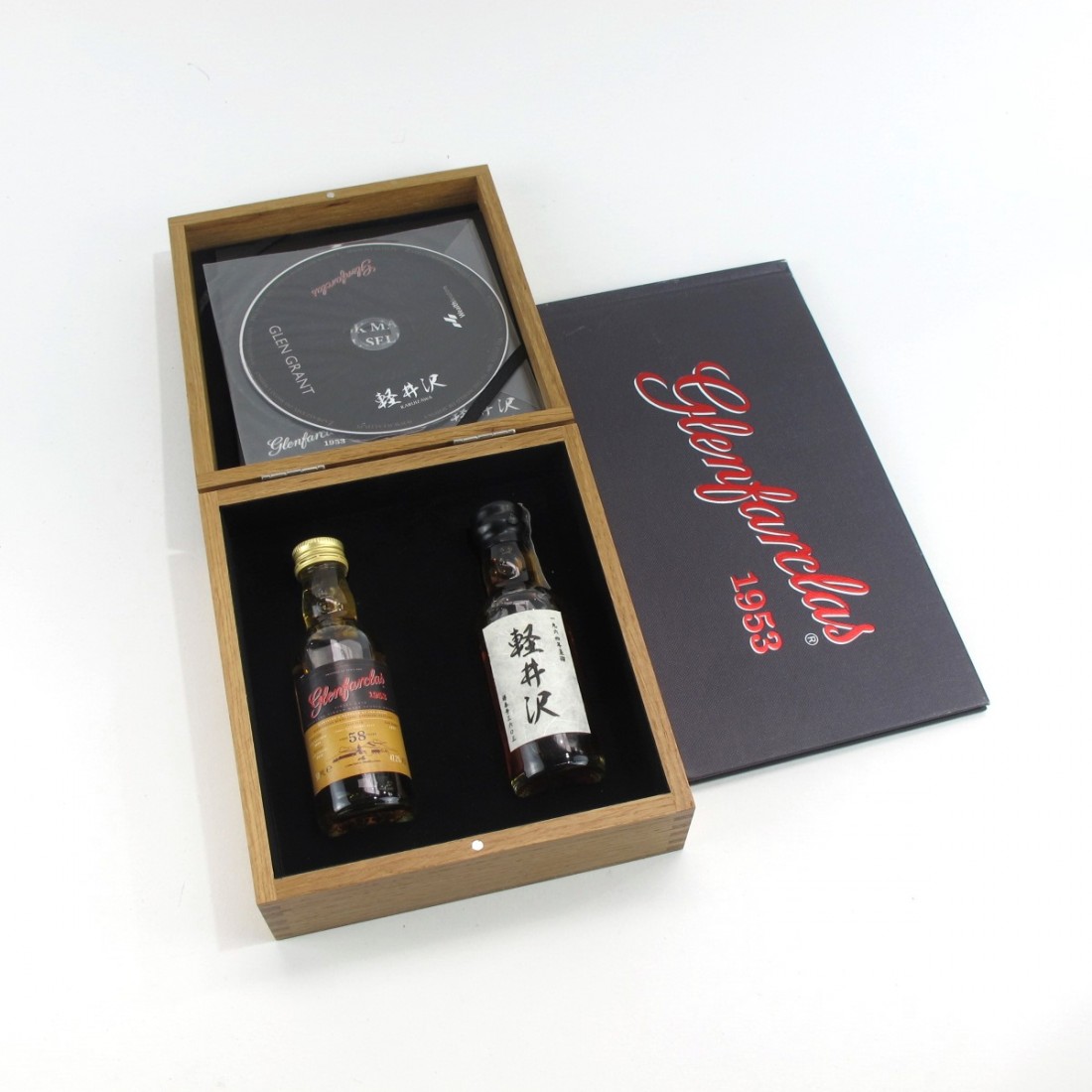 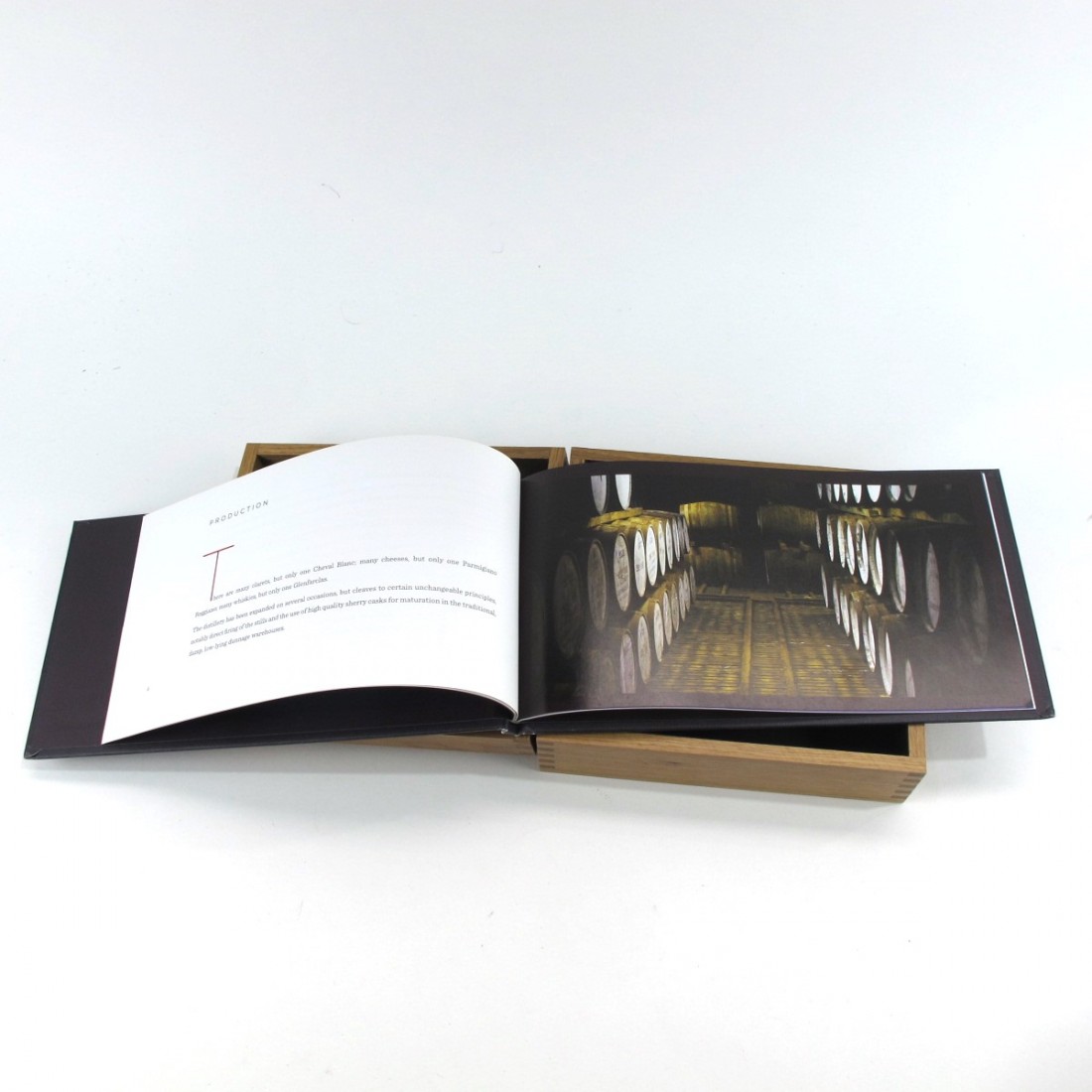 Both released exclusively for Wealth Solutions in Poland.

The Glenfarclas was distilled in November 1953 and bottled in February 2012 at 47.2%, after being aged for an impressive 58 years in a single first fill sherry butt, cask number #1674.

The set also includes a CD ROM and a book to celebrate the Glenfarclas.