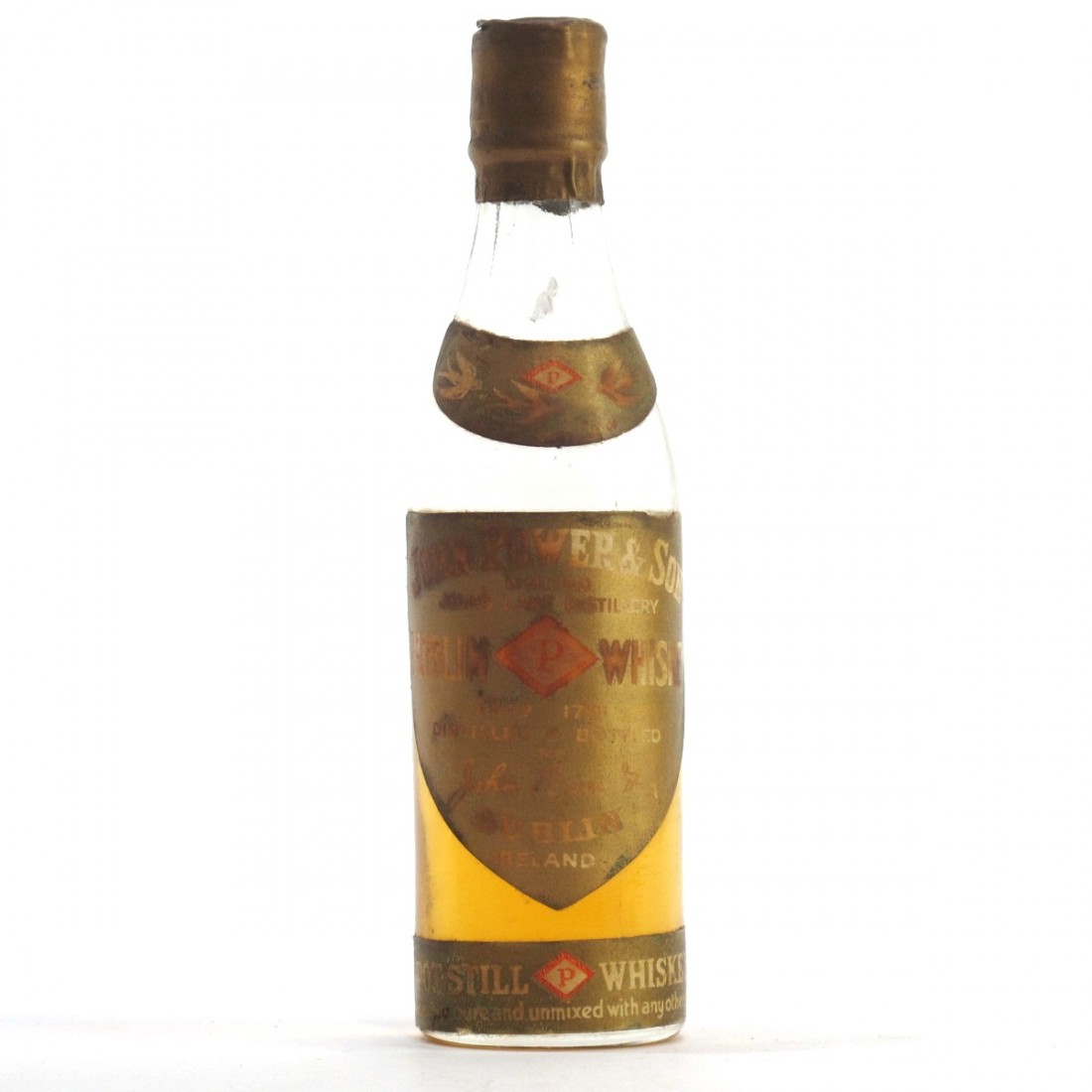 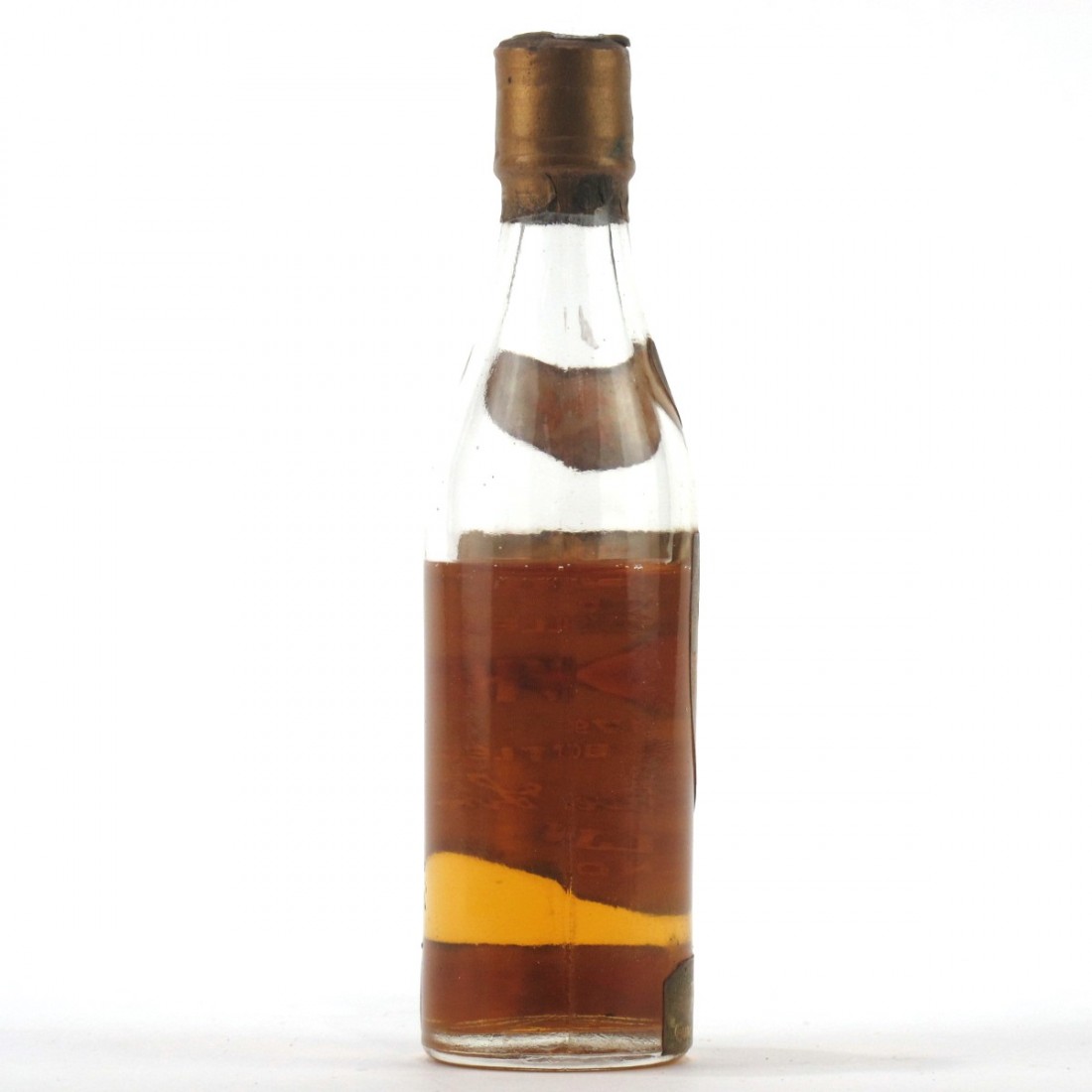 This 1960's bottle of Power's is would have been produced at the long closed John's Lane distillery. Bottled in 1968, this was one of the first bottling's produced by the newly formed Irish Distillers group, established 2 years earlier. They would eventually move production of all of their brands to New Midleton in 1975.

This is a smaller bottle from the 1960s approximately 10cl in size.