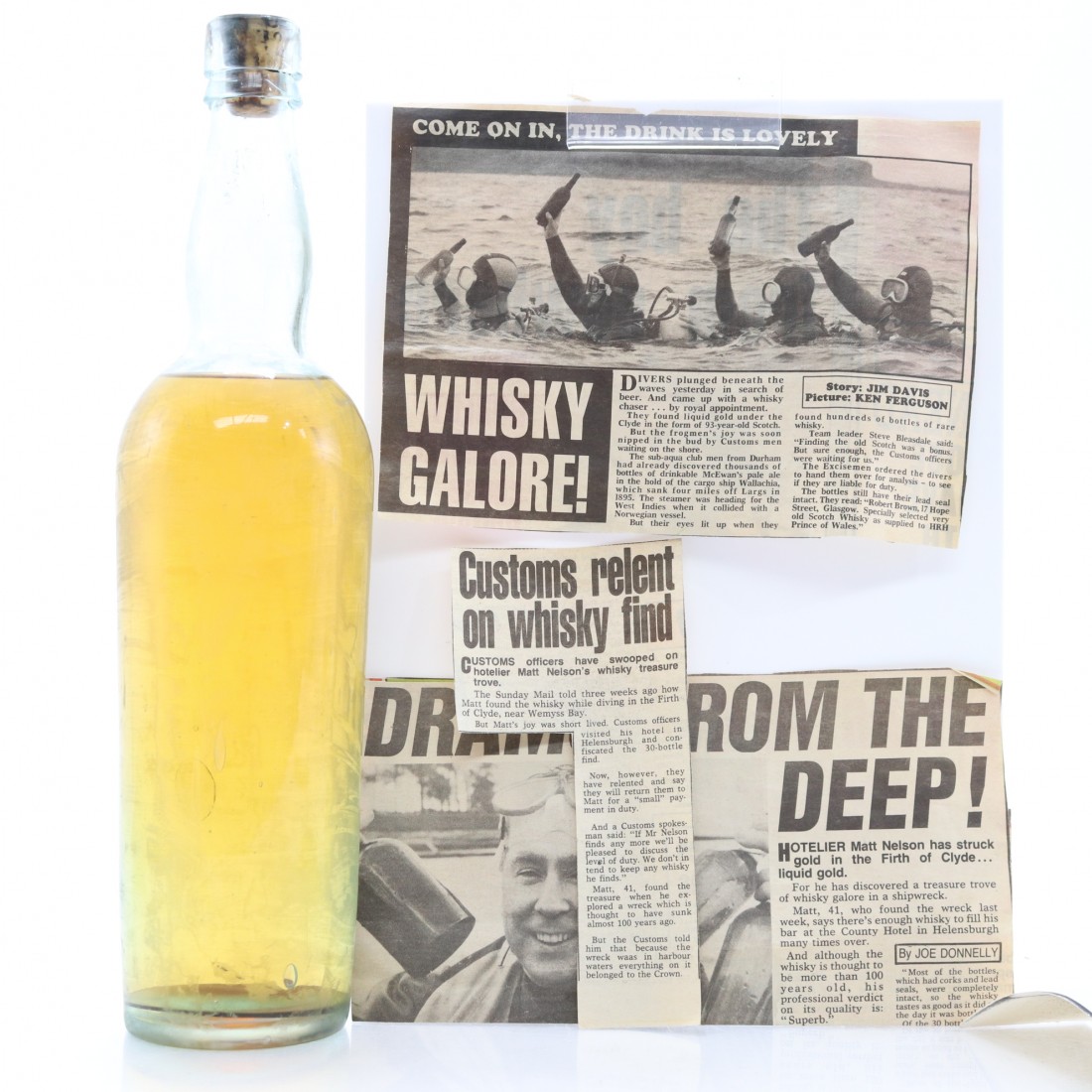 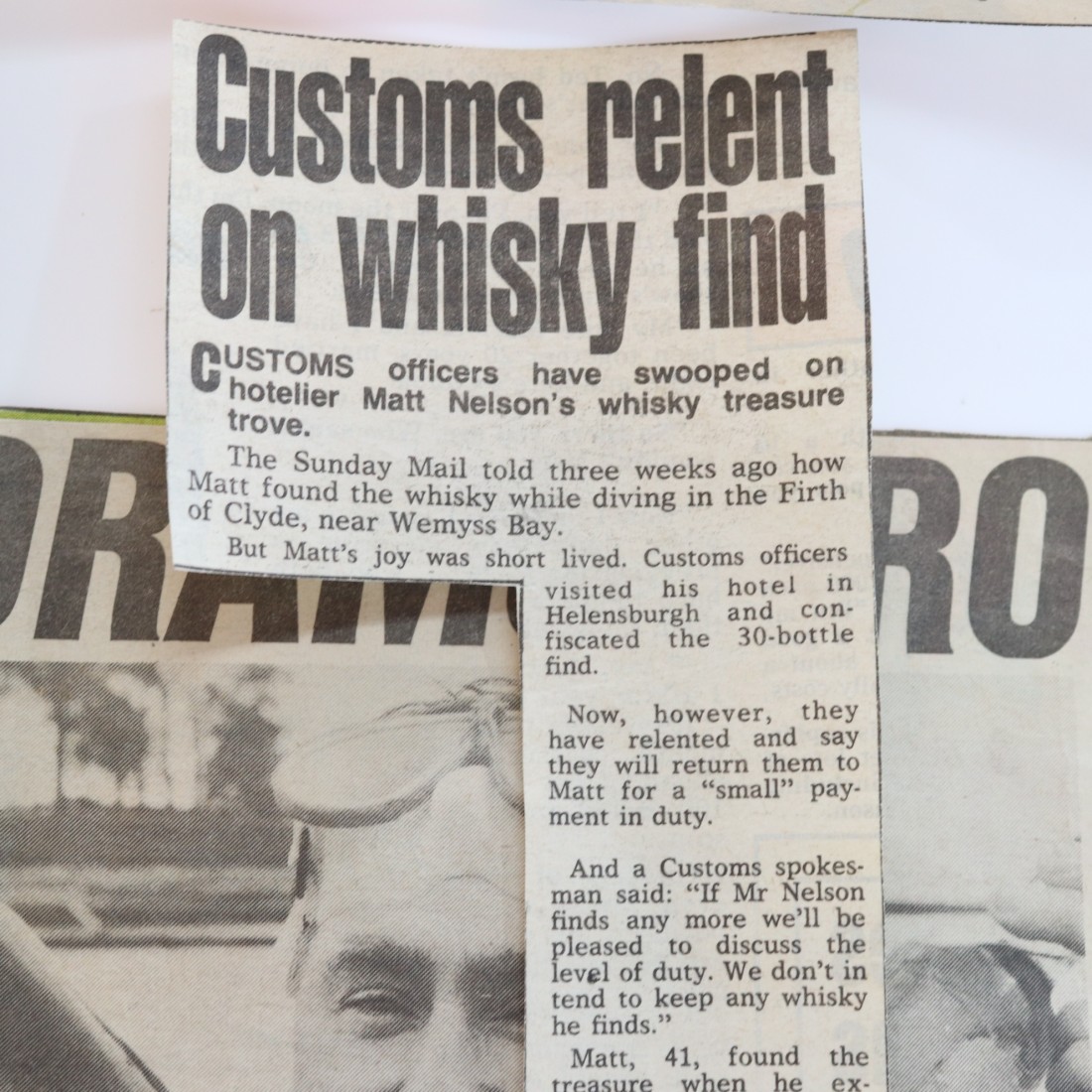 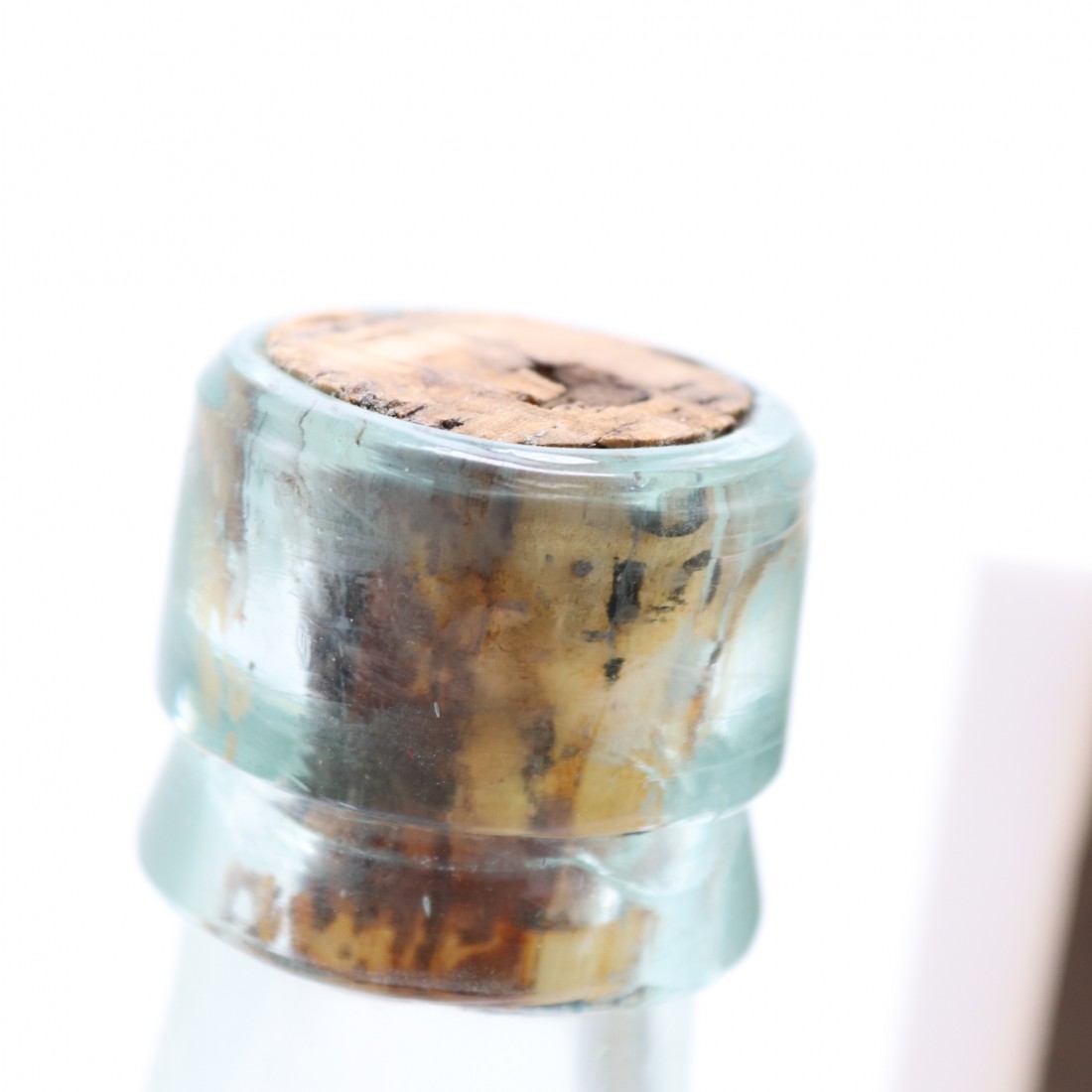 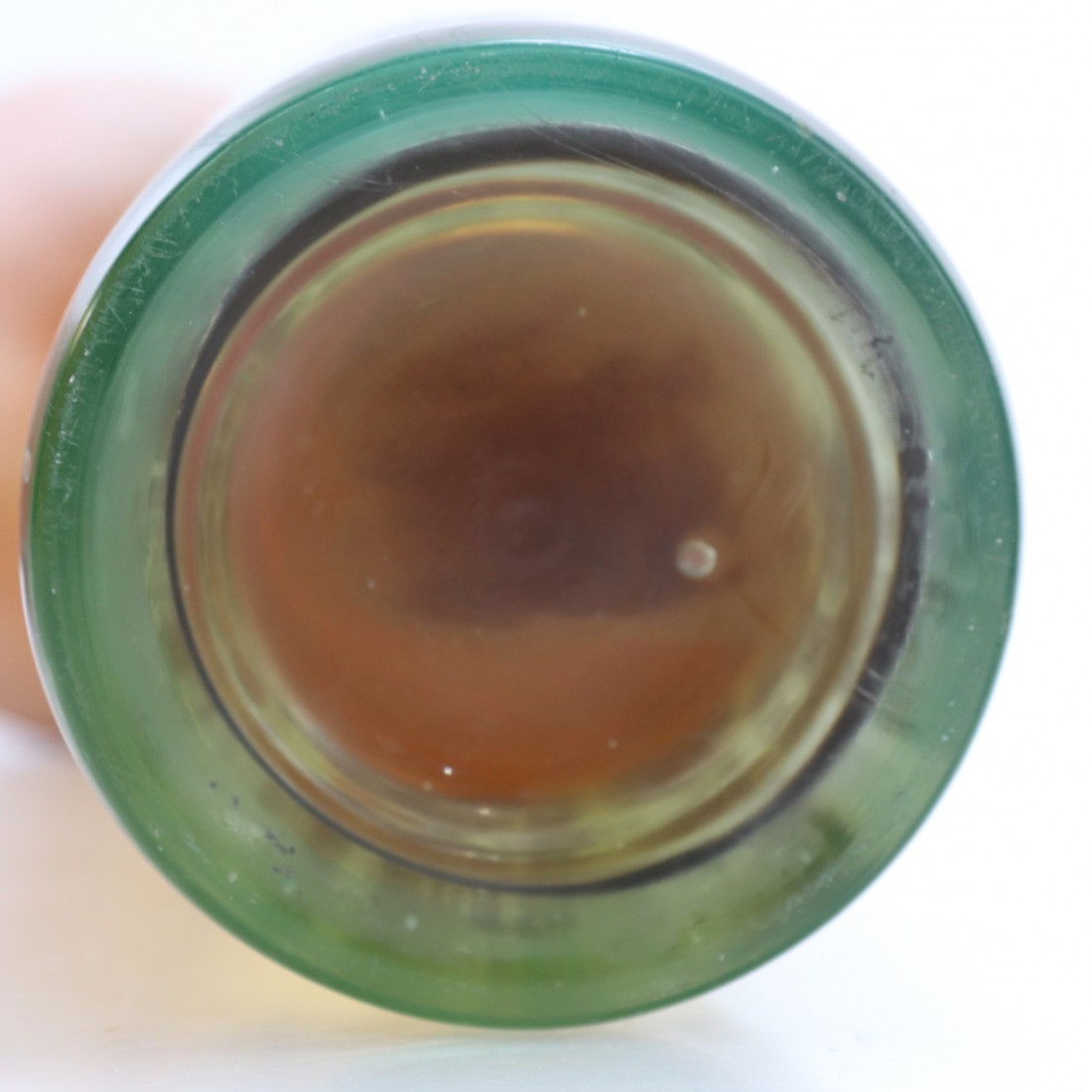 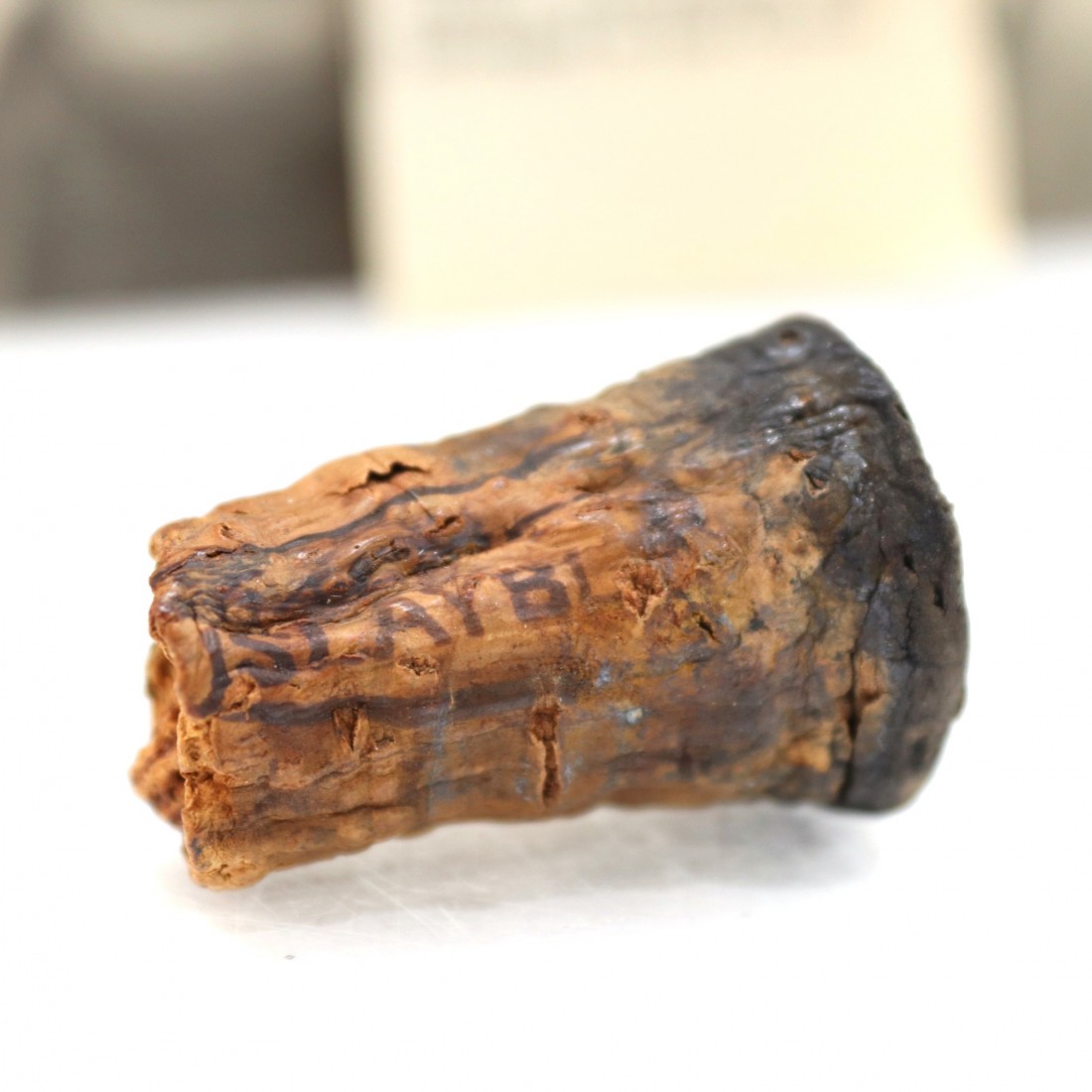 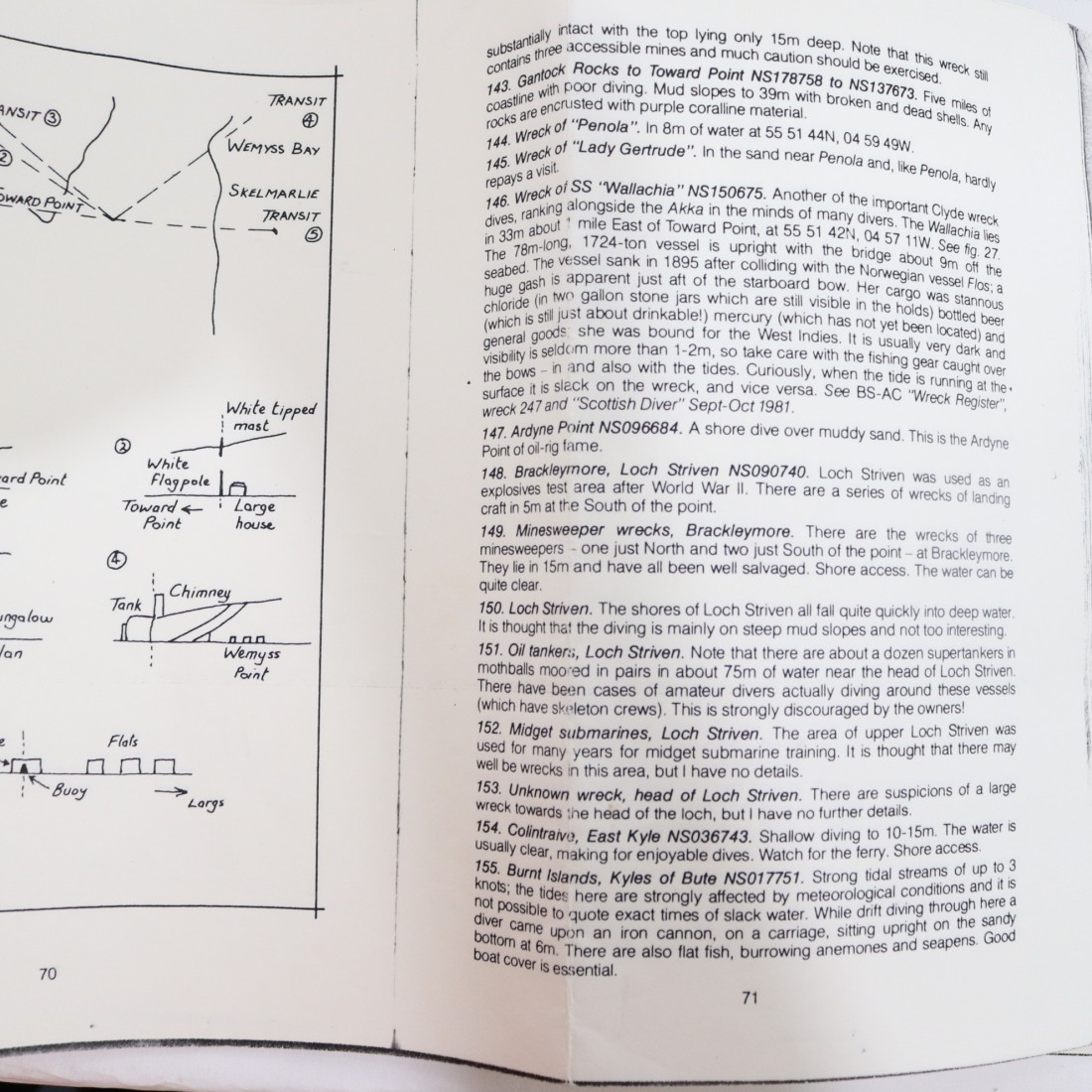 An incredible piece of history, this is a bottle of whisky produced by Robert Brown in Glasgow recovered from the sunken SS Wallachia, a steam ship which sank in the Firth of Clyde, near Largs, Scotland after colliding with a Norwegian vessel in 1895. The ship was destined for the West Indies, and was laden with various industrial chemicals, as well as beer and whisky. The whiskies were identified as Robert Brown from their capsules, and the cork has the word Islay visibly printed on it. Robert Brown Whisky was originally supplied to the Prince of Wales.

These whiskies were recovered from the S Wallachia wreck in 1980s by a hotelier named Mr Casey Nelson. The bottles were initially seized from Neslon by HMRC, but were returned to shortly after when it was deemed that the 35m deep wreckage was outwith the jurisdiction of the Port Authority.

The SS Wallachia is apopular dive site, and this lot comes complete with notes about the wreckage from a diving book, as well as newspaper clippings detailing the story of Carey Nelson's find.

Please be advised that this bottle has been recorked aftert the original shrunk when removed from the sea water. The original is included however.