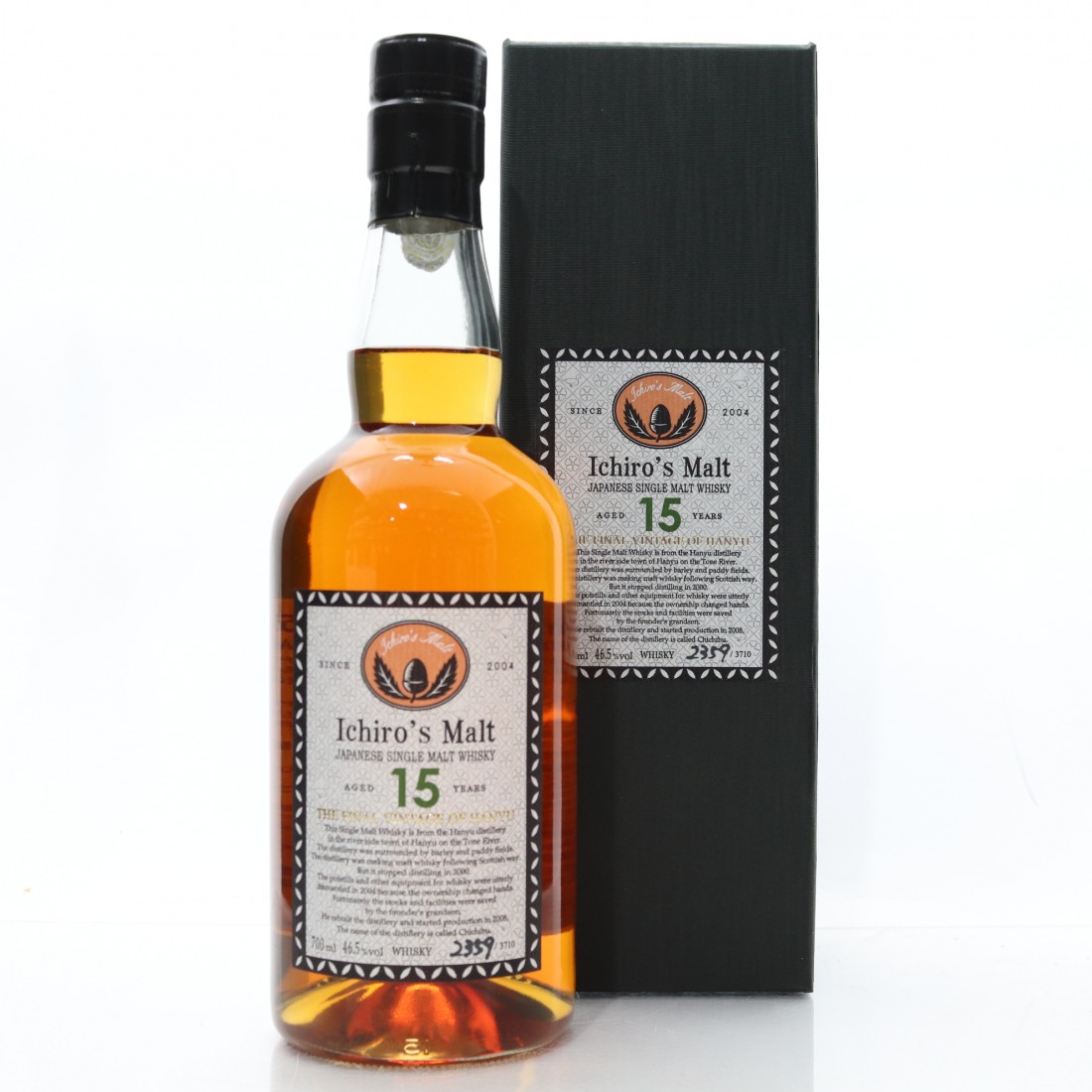 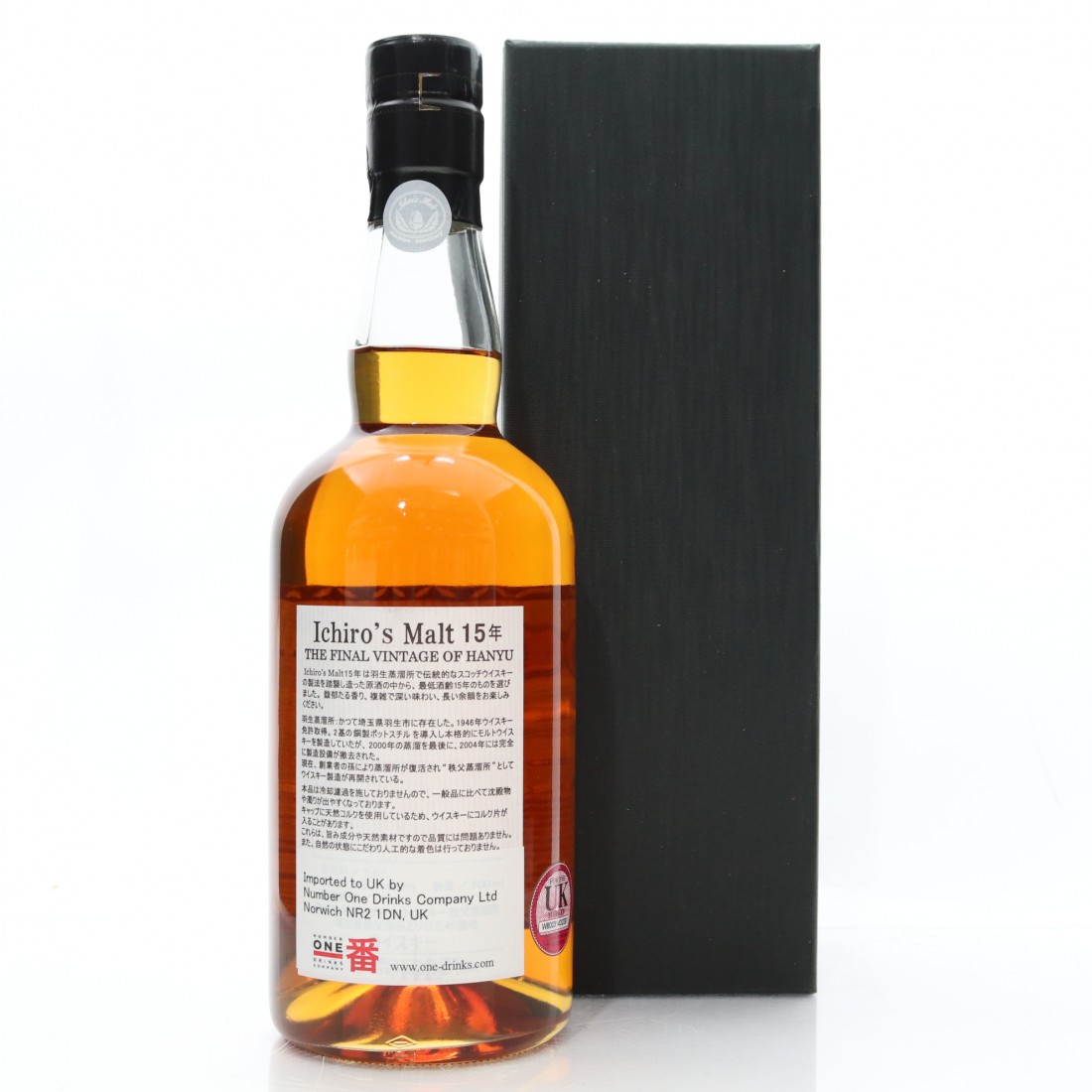 A fantastic release from Ichiro Akuto, the grandson of the founder of Hanyu distillery who famously saved the precious Hanyu stocks when the distillery was dismantled in 2004, before then founding the Chichibu distillery in 2008.

Containing the final vintage from Hanyu, this is bottle number 2582 of 3710. 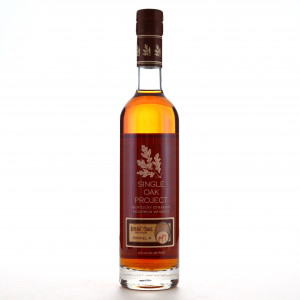 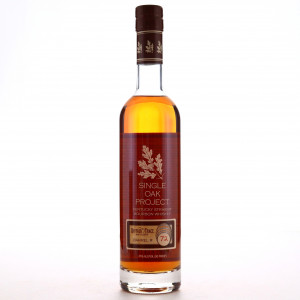 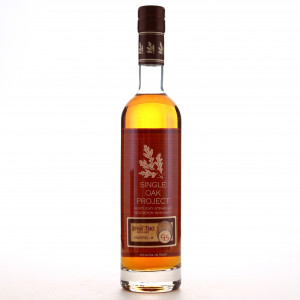 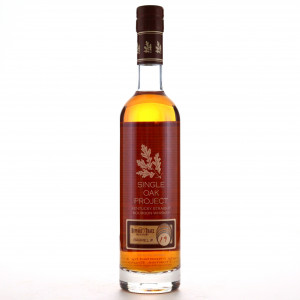