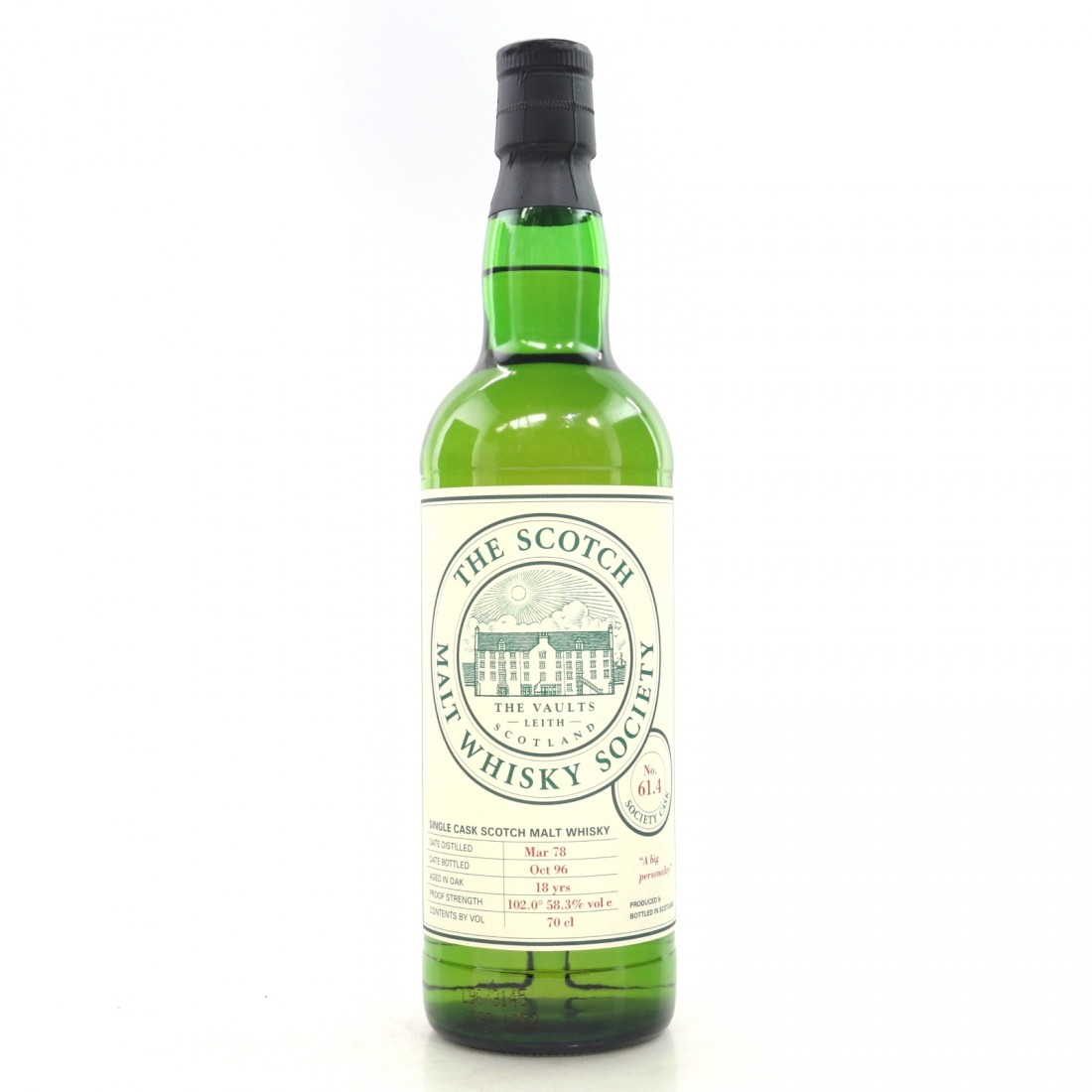 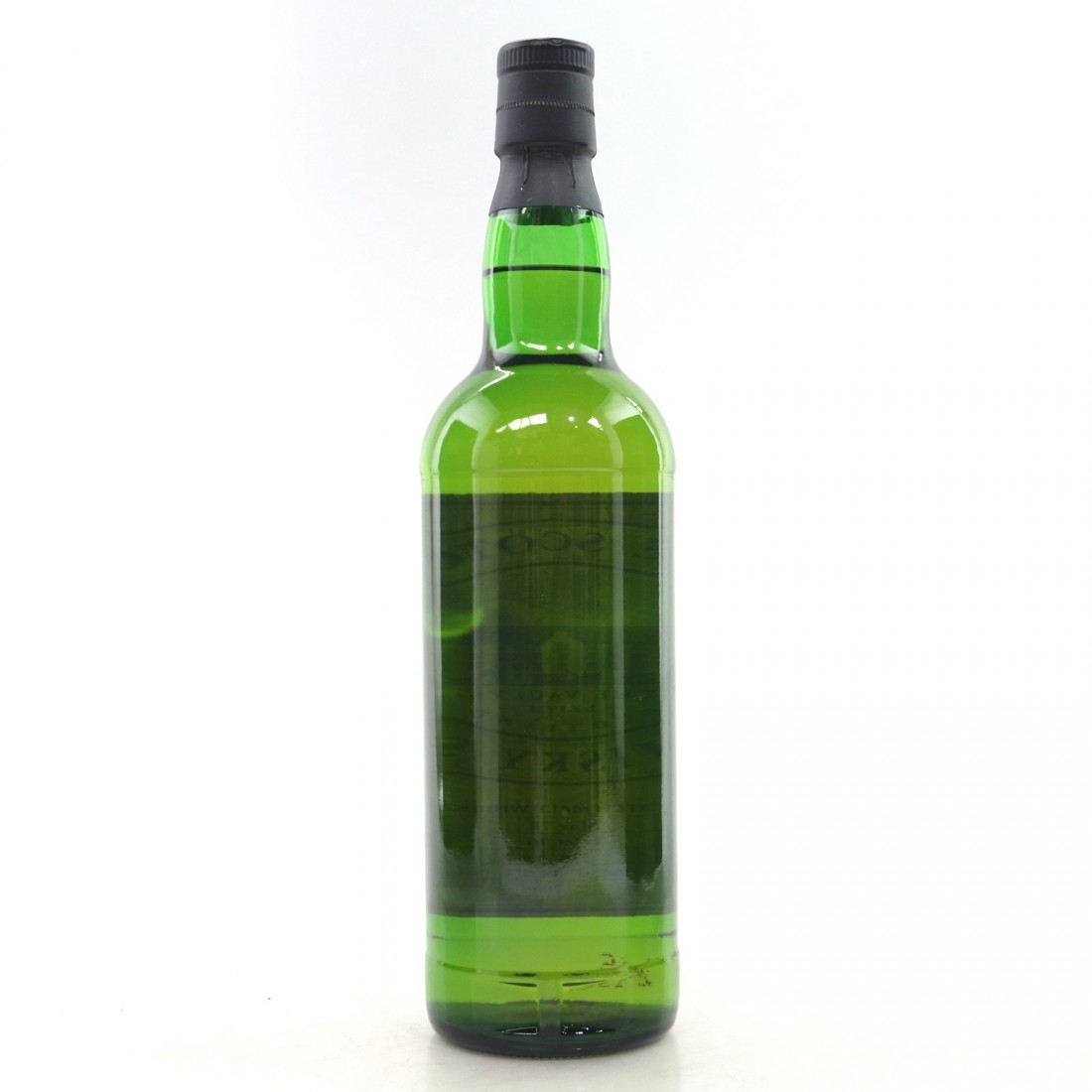 Distilled in 1978, this is the fourth ever bottling of Brora single malt from the Scotch Malt Whisky Society. Aged in a single cask for 18 years, it was bottled in October 1996.

Brora distillery is the original Clynelish. However, the name was changed in 1975 after a new distillery was built next-door in 1968, eventually assuming sole responsibility for the production of the Clynelish single malt. Brora was closed briefly between 1968 and 1969, before eventually shutting its doors again in 1983. 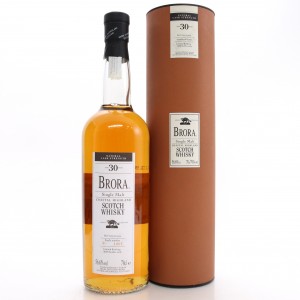 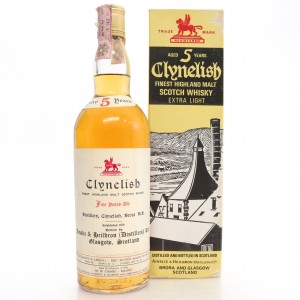 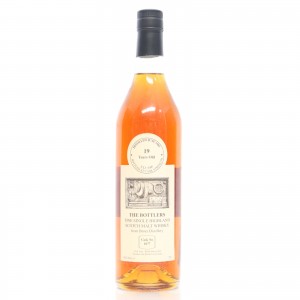 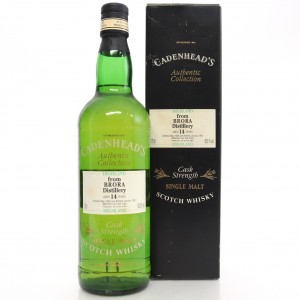