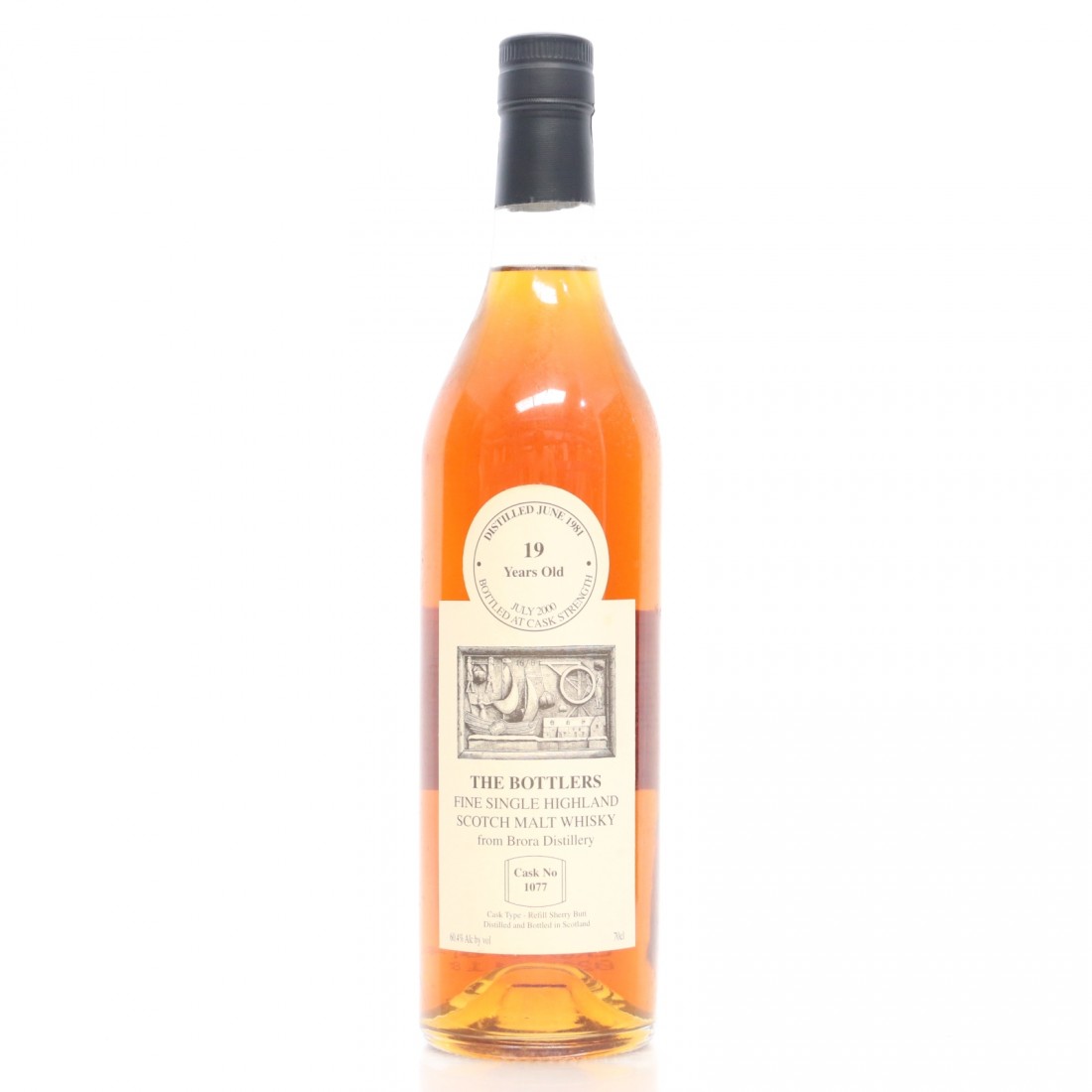 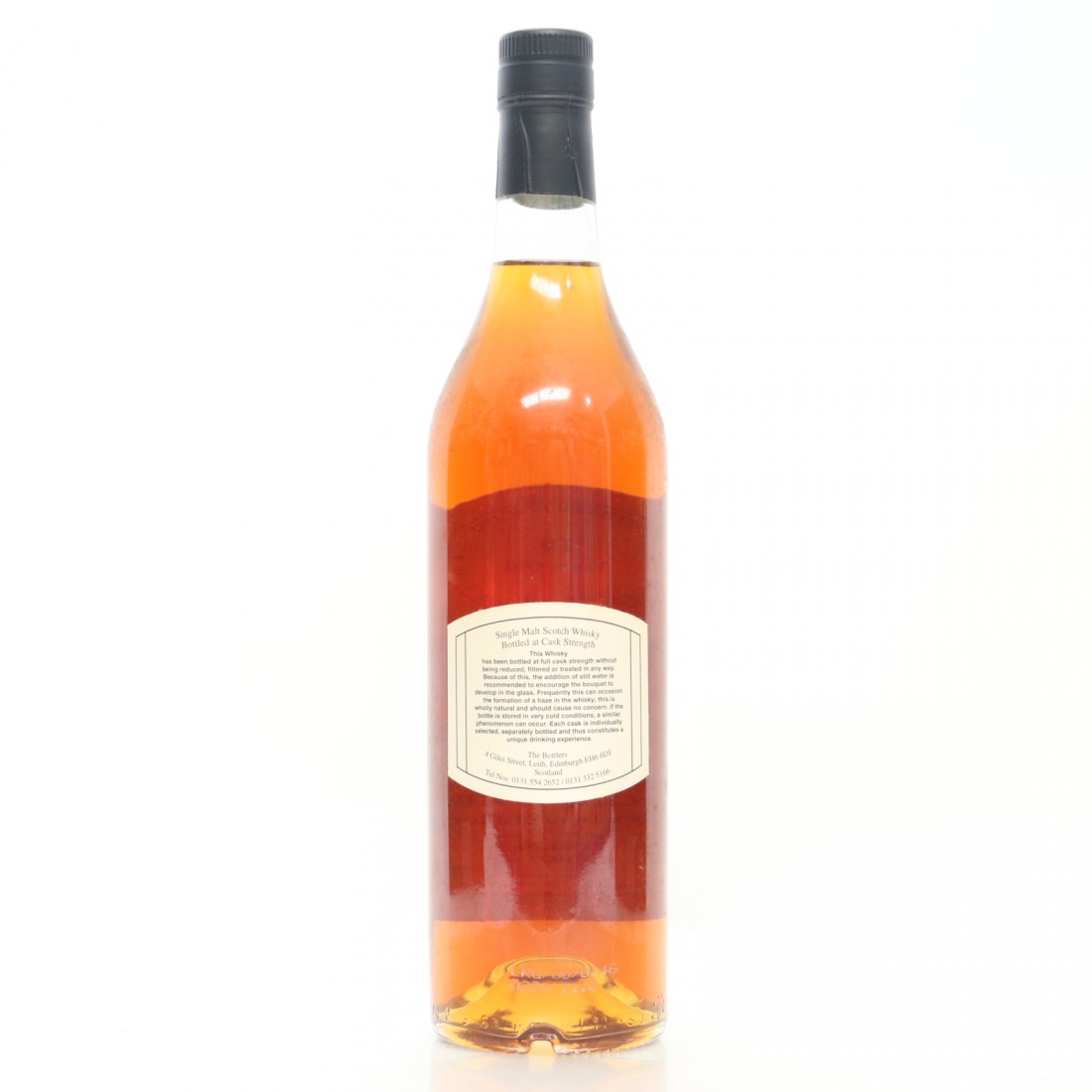 Released within 'The Bottlers' series, this is one of two Brora released by them.