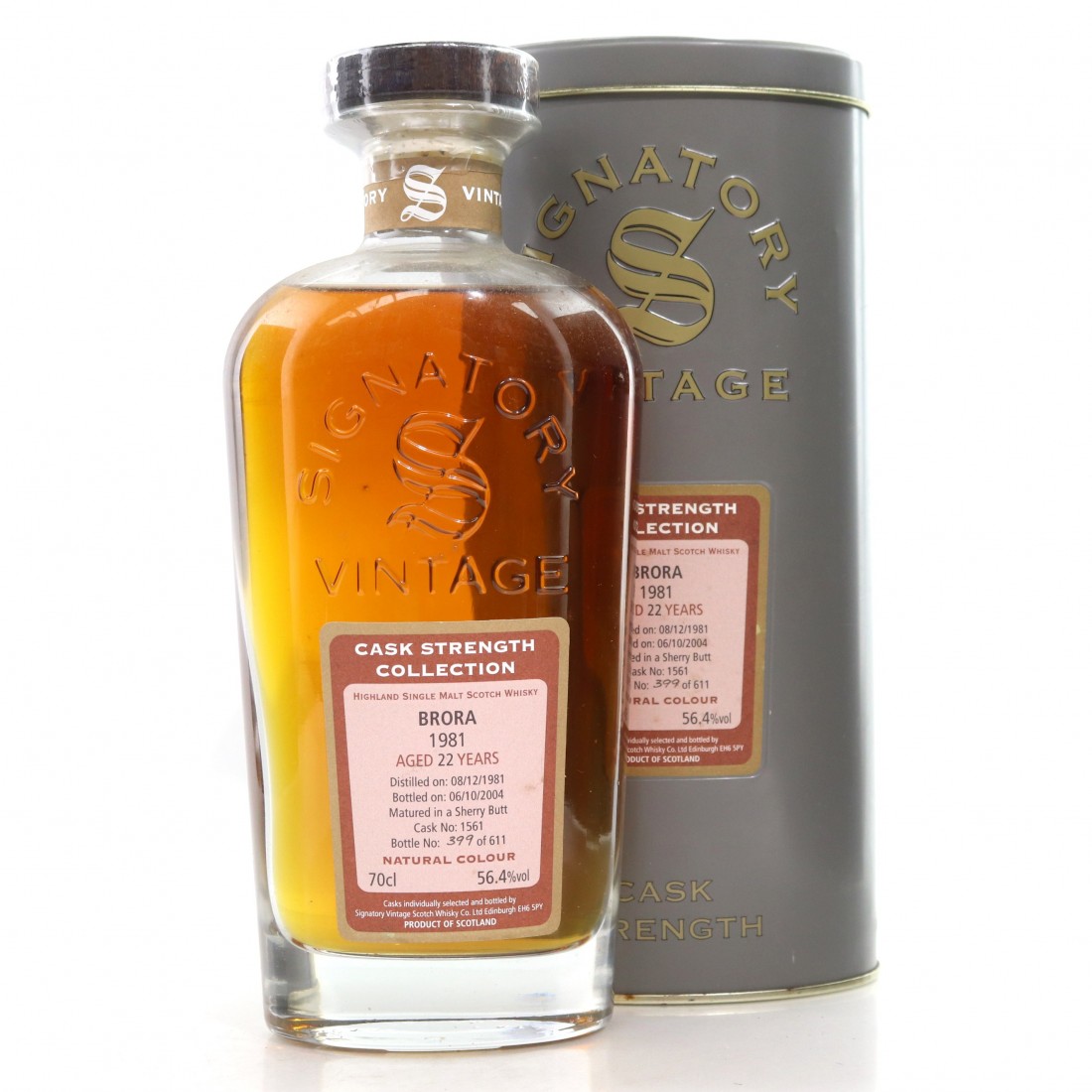 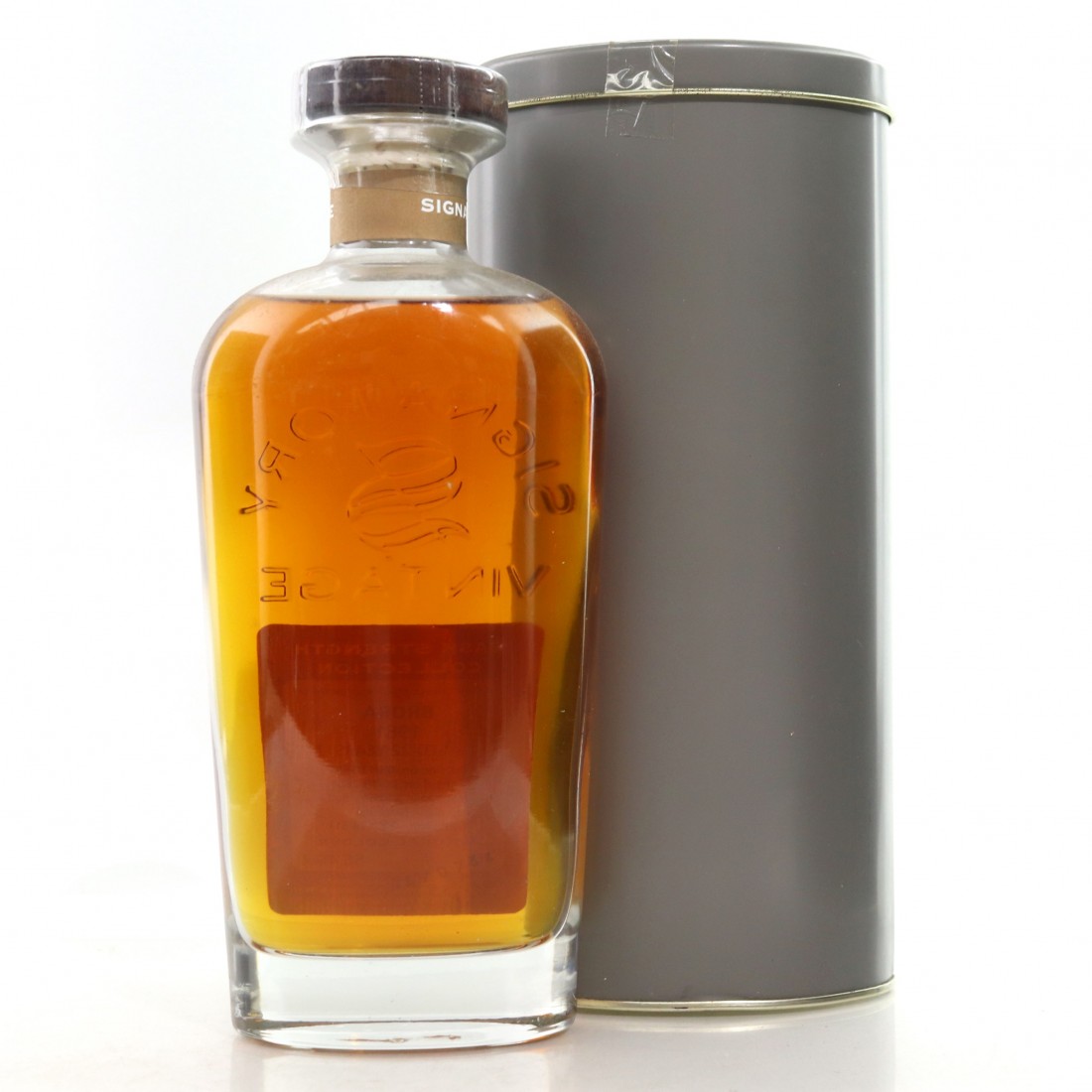 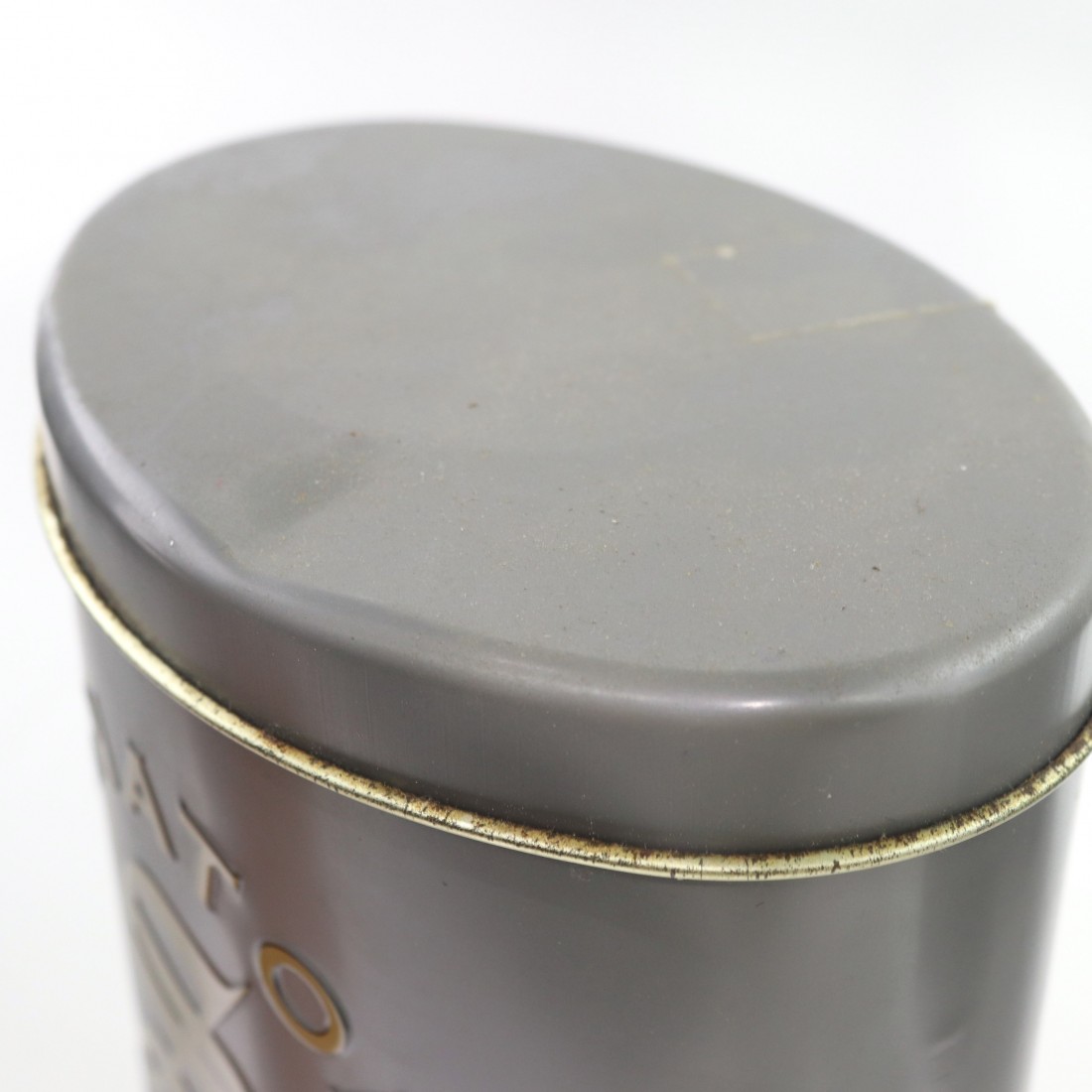 The formerly named Clynelish distillery was reopened, after a brief hiatus, in 1969 to produce heavily peated single malt for blending, owing to a shortage in Islay spirit caused by drought that year.