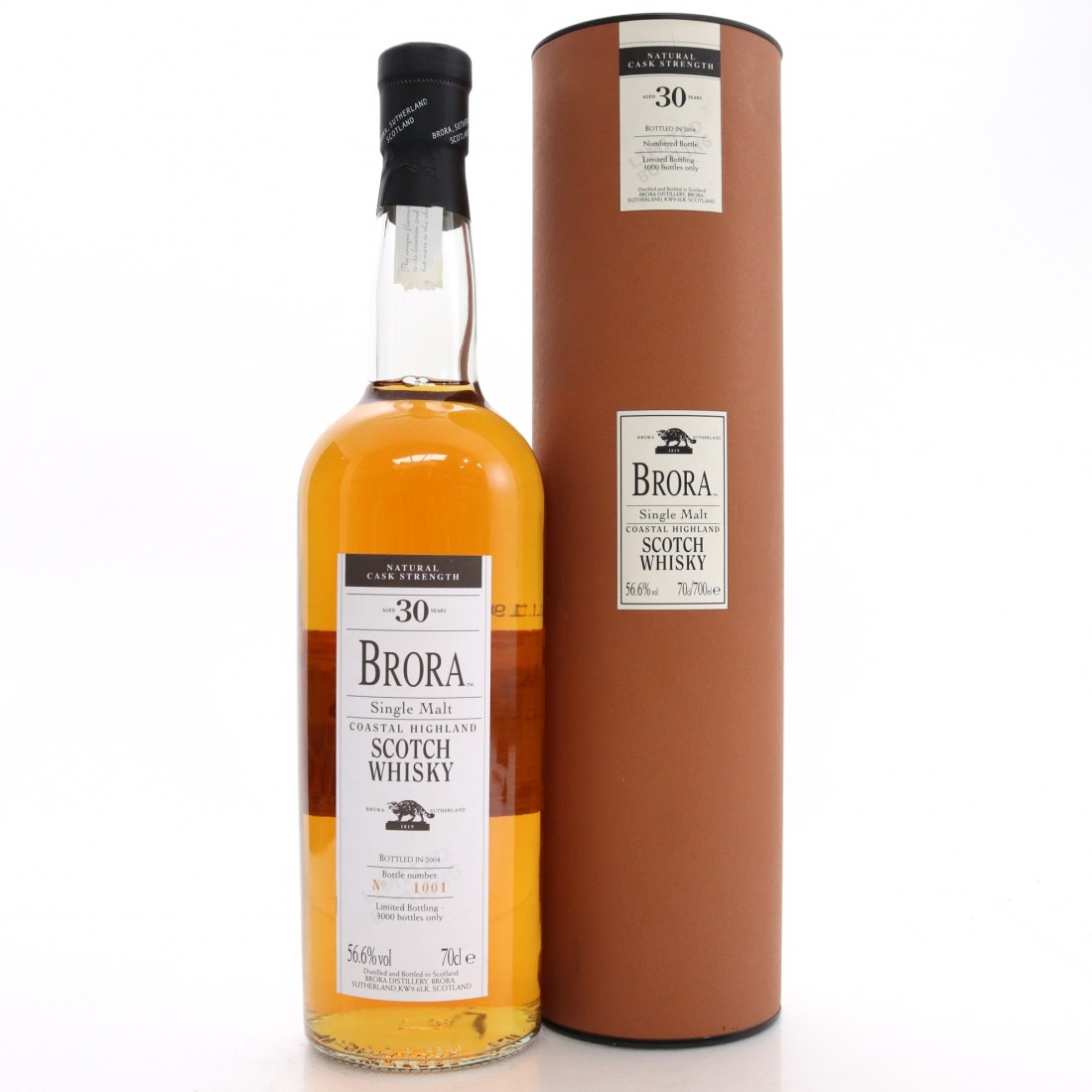 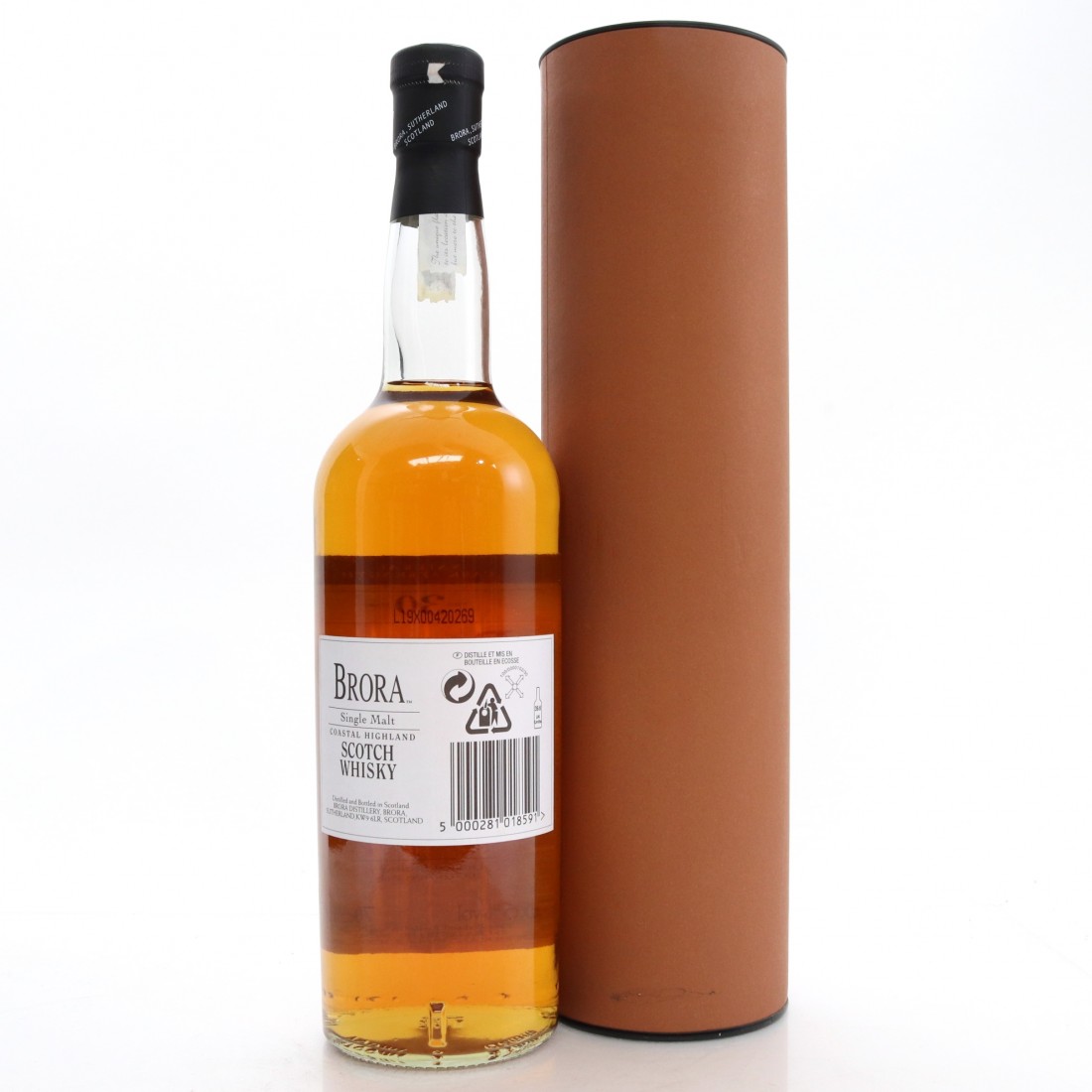 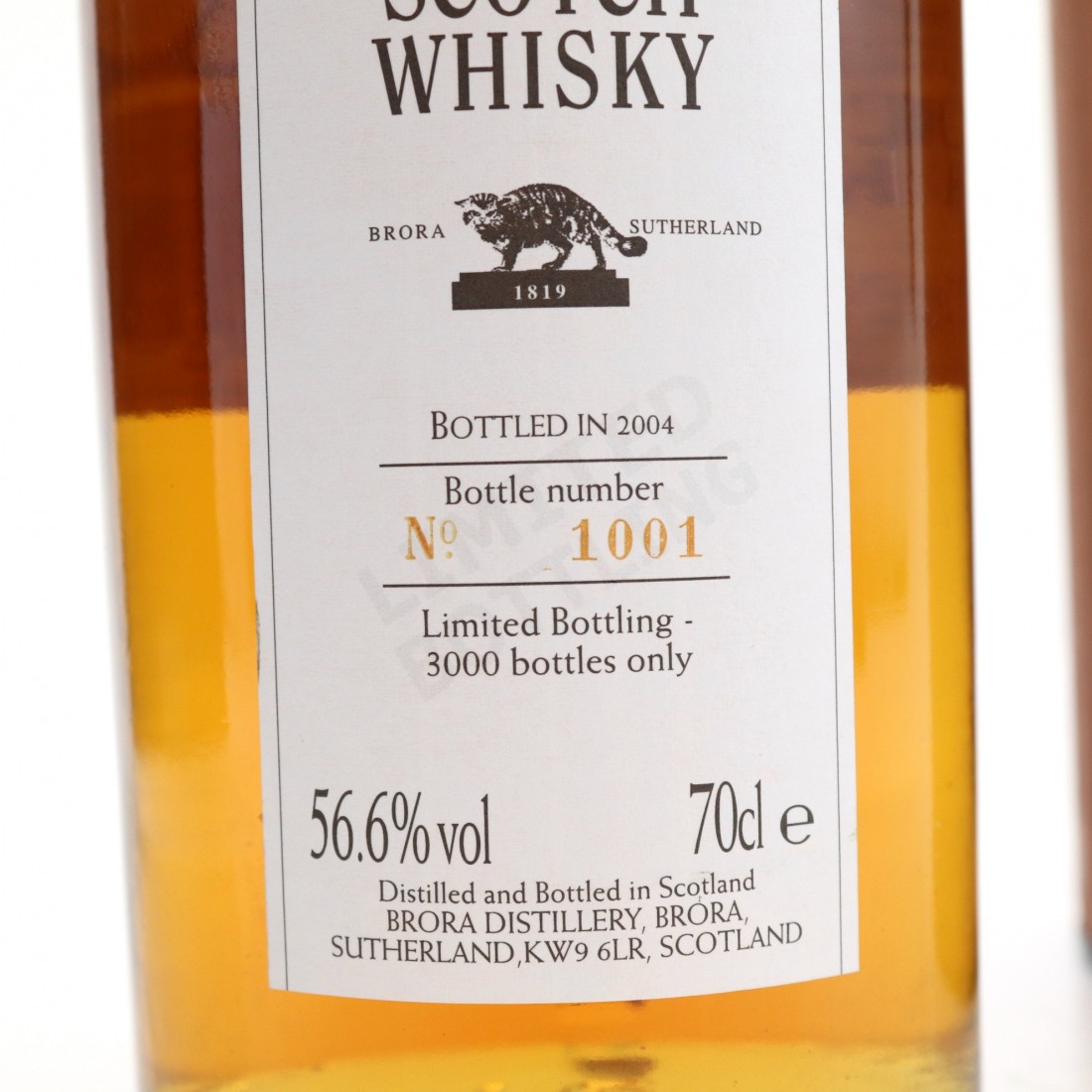 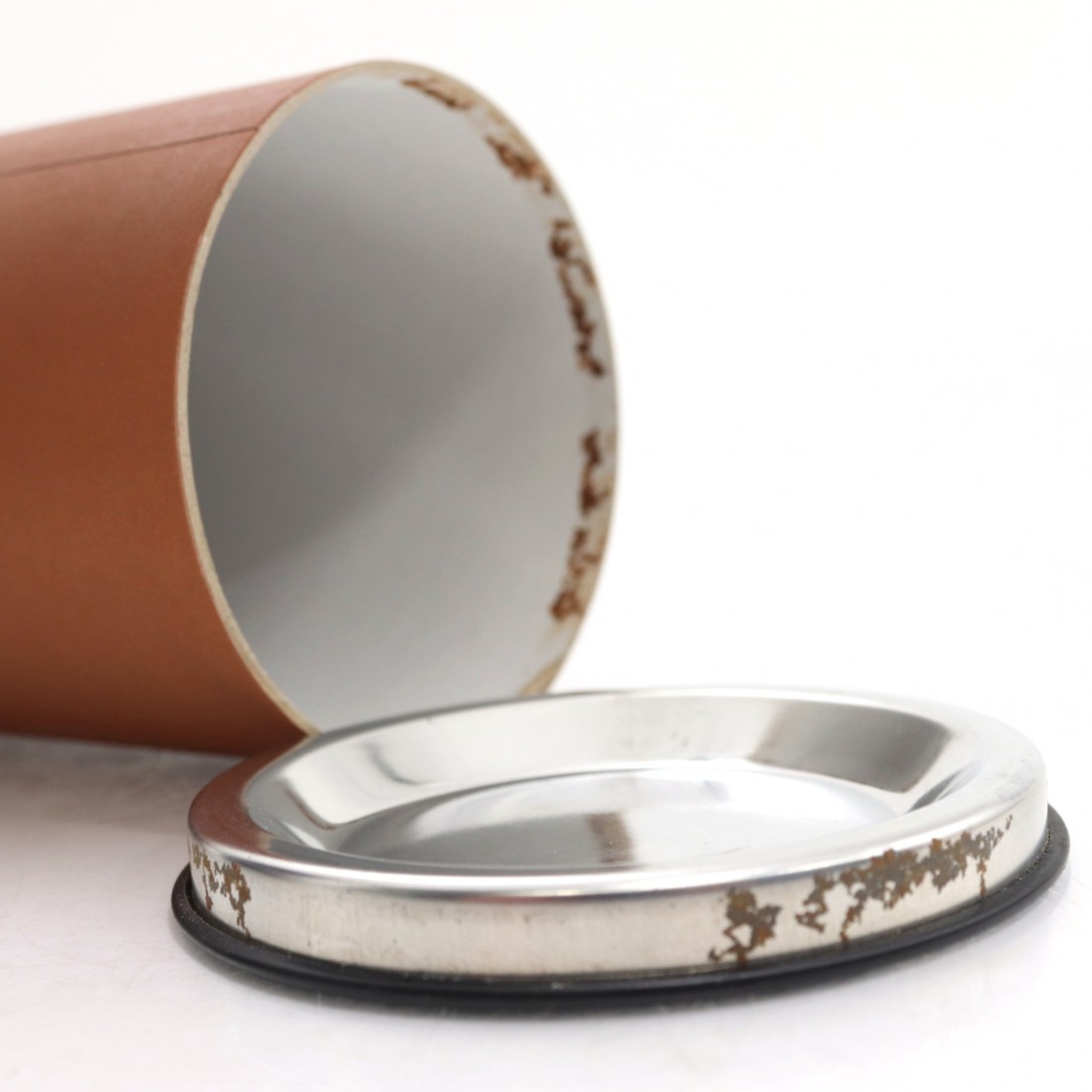 The third release of 30 year old Brora released as part of the 'special release' series in 2004 by Diageo.

Brora distillery, formerly known as Clynelish was initially closed after a new distillery was built next-door in 1967 and assumed the Clynelish name. The original distillery re-opened after a year's hiatus, and bottlings of the whisky it produced between then and its second closure in 1983 are now increasingly sought after.