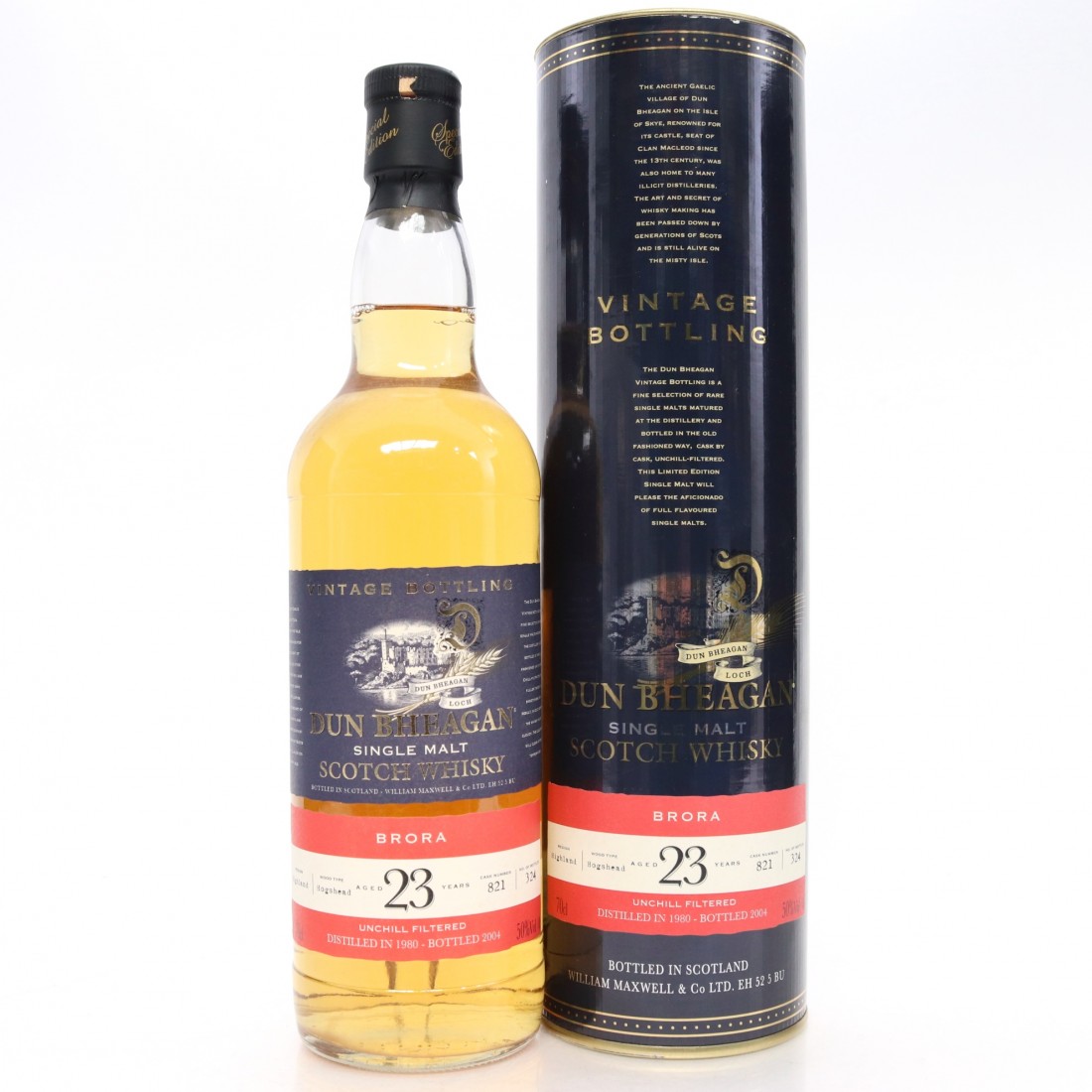 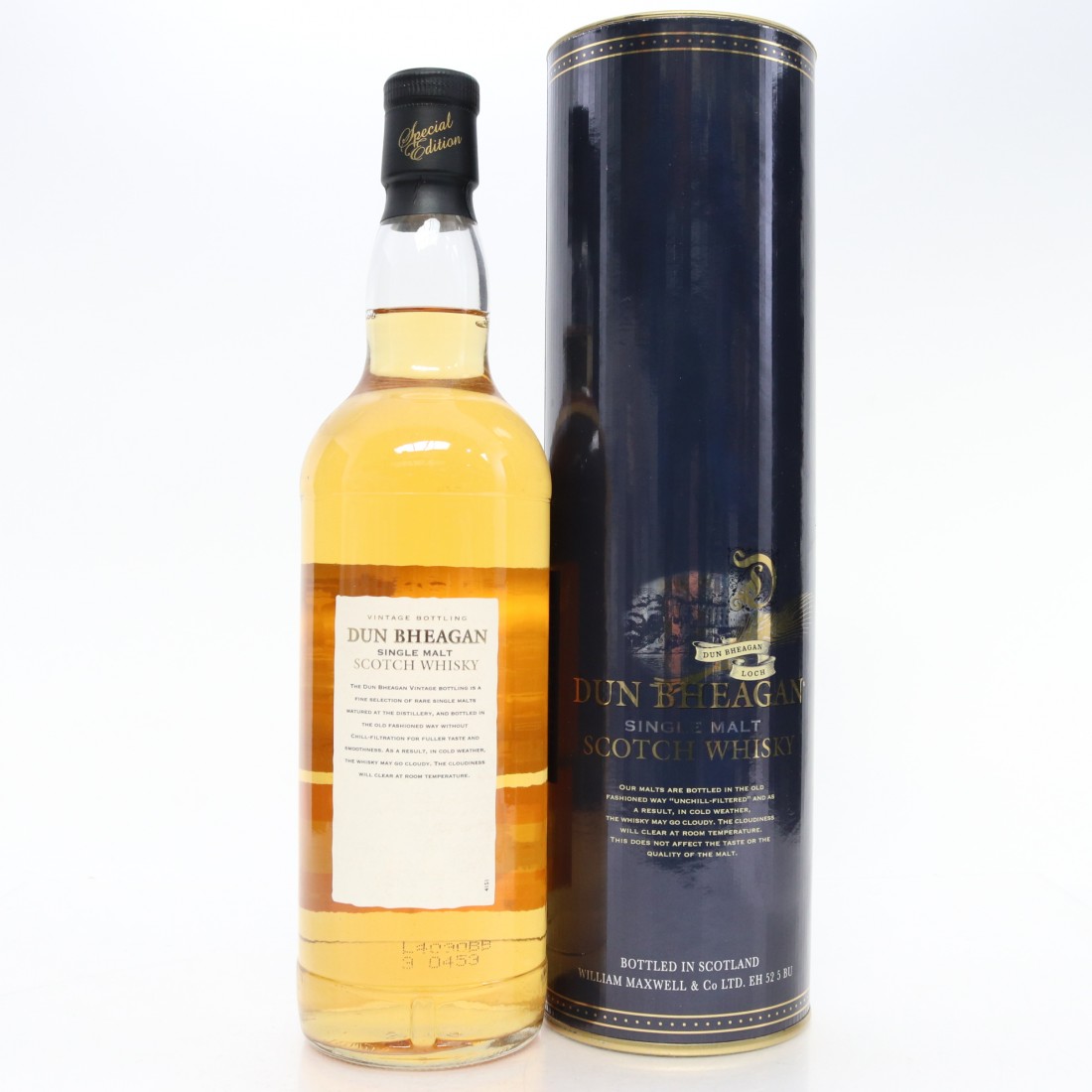 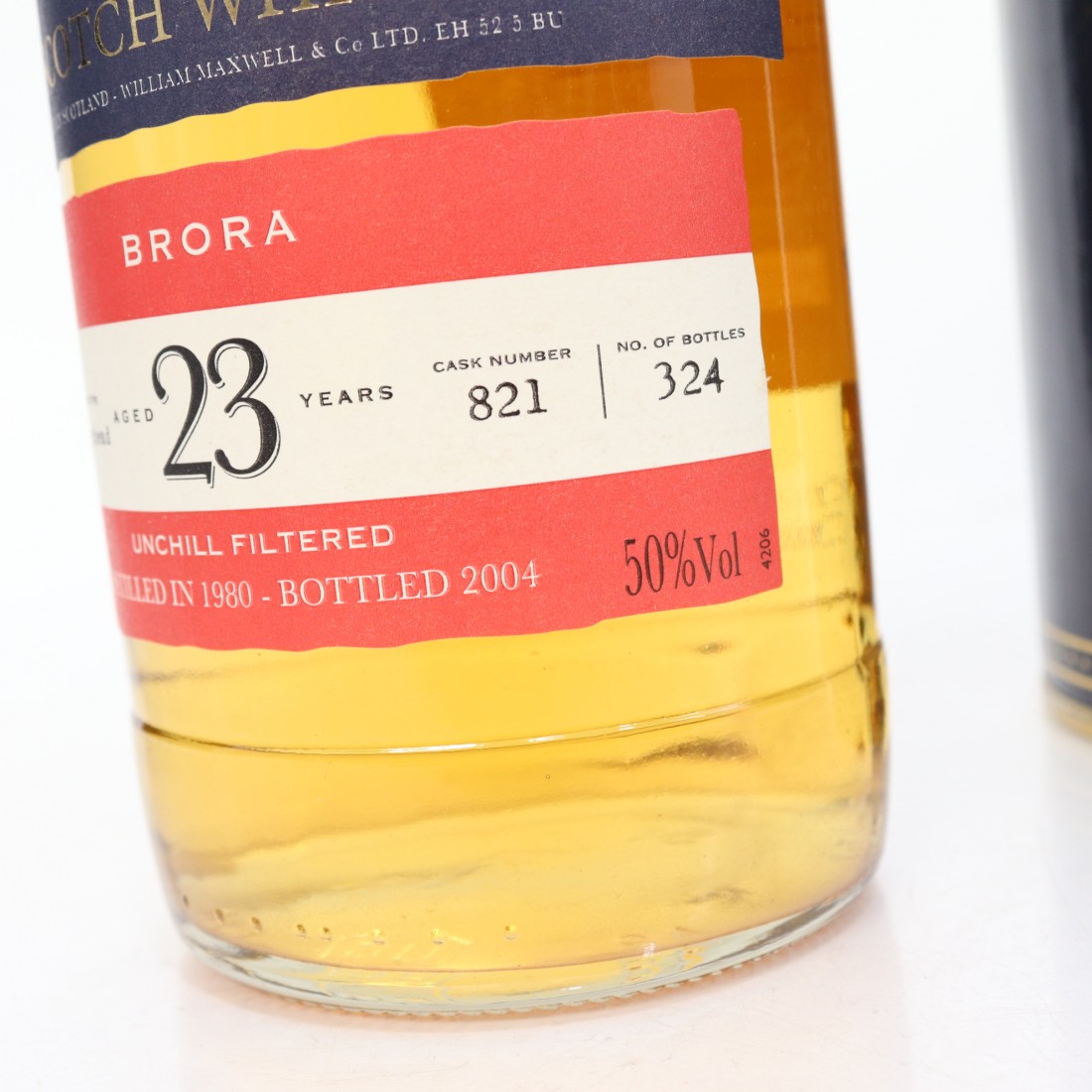 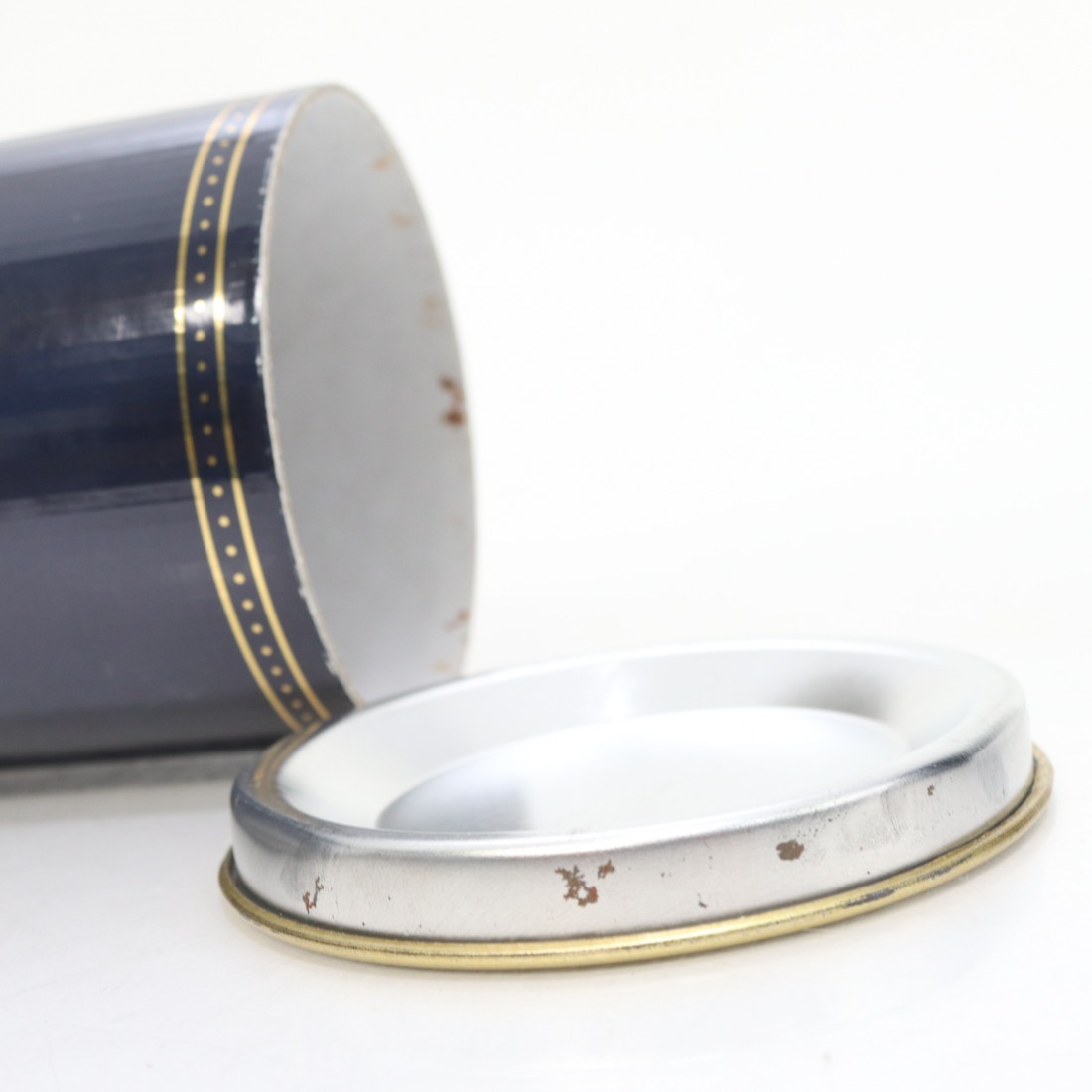 Distilled in 1980 and bottled in 2003 within the Dun Bheagan range of whiskies from Ian Maxwell, this 23 year old Brora was matured in hogshead #821.