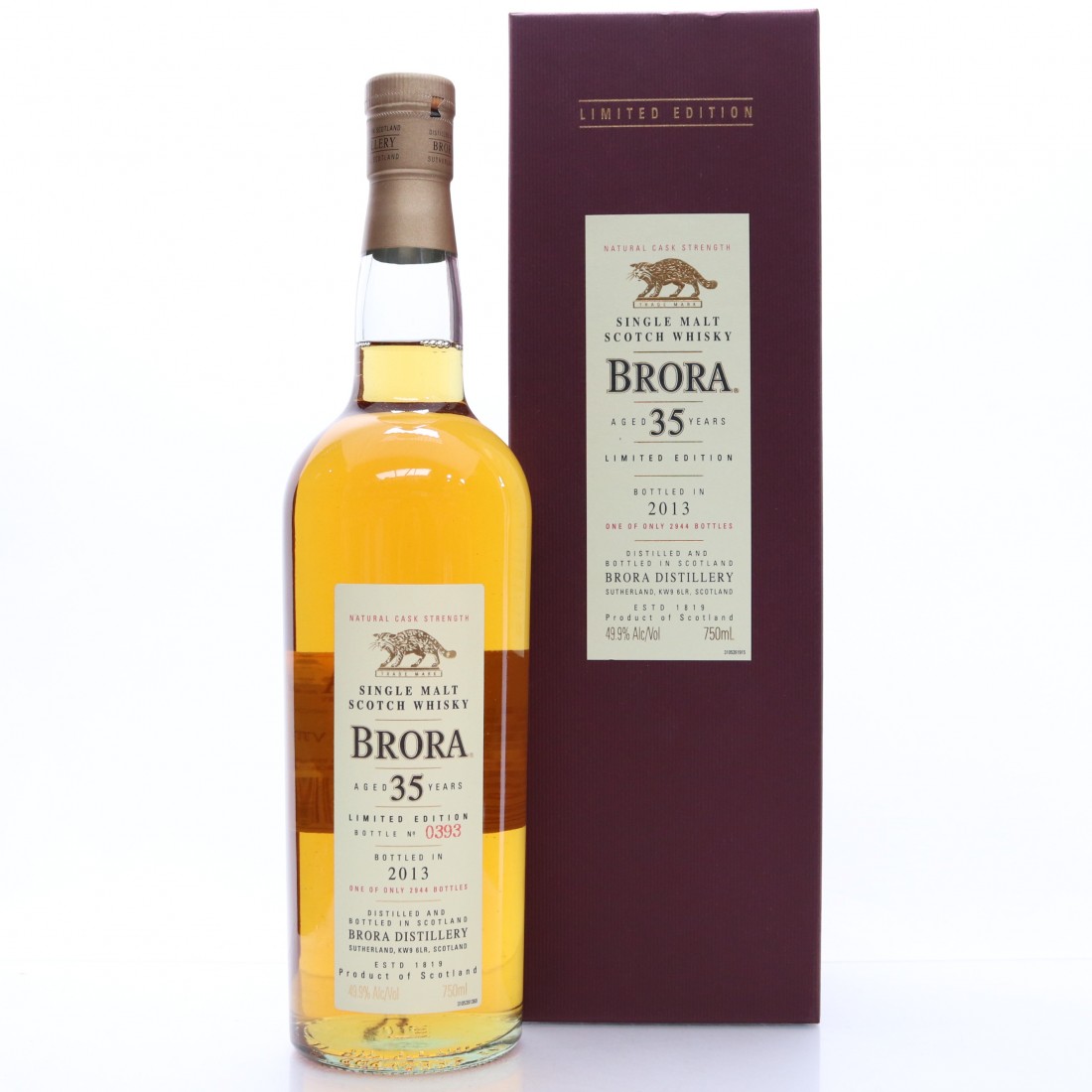 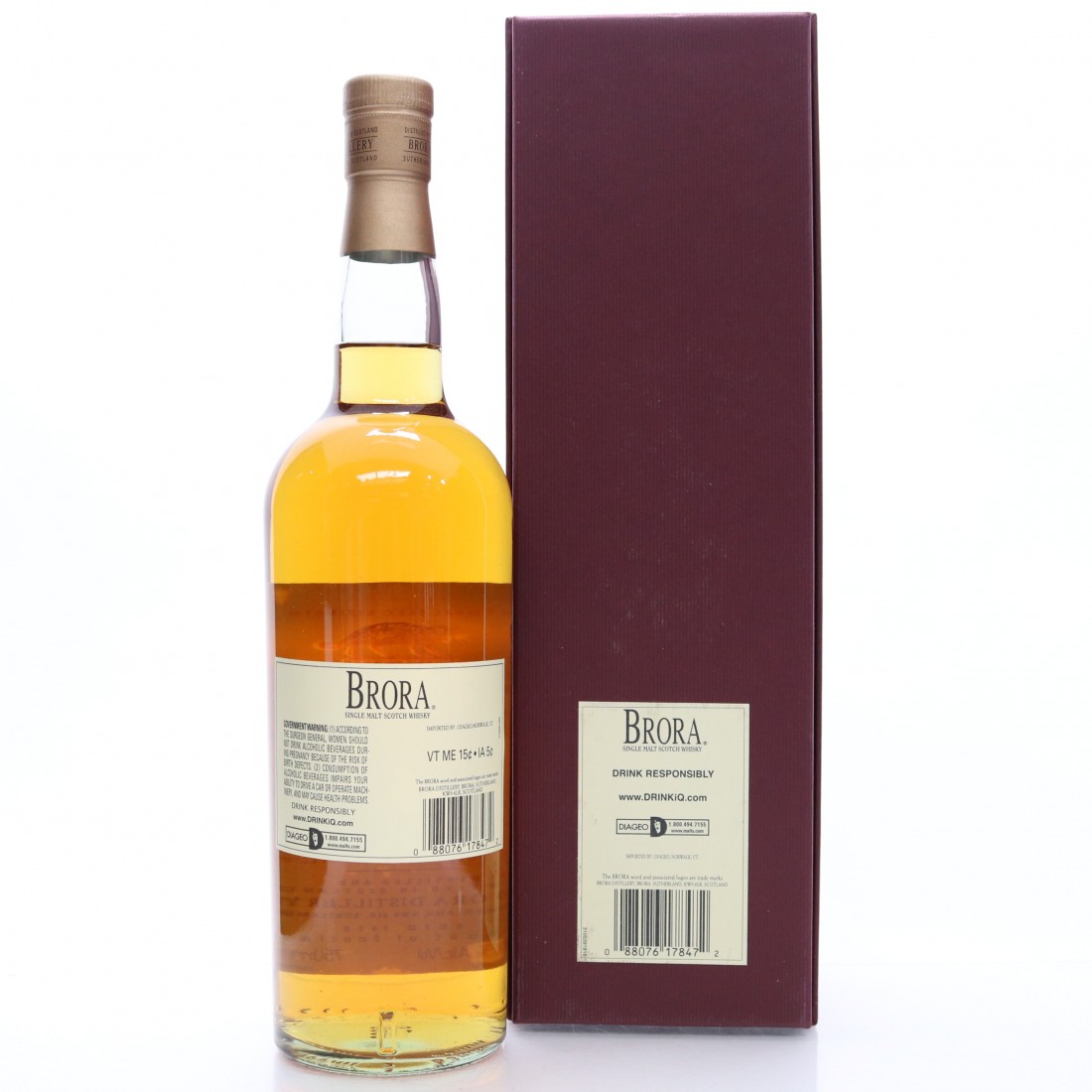 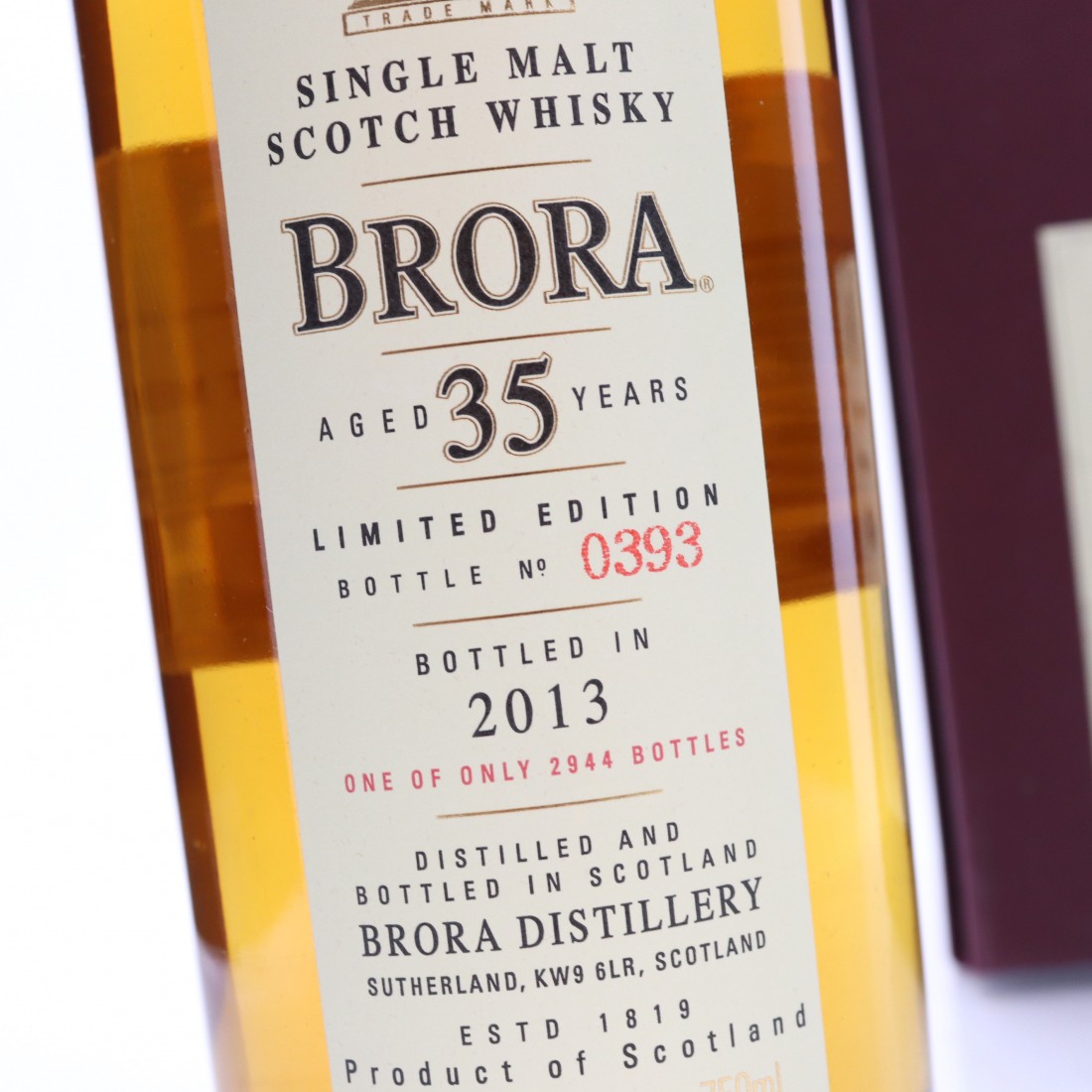 The 2013 release of Brora, part of Diageo's Super Premium selection was this 35 year old.

Brora distillery, formerly known as Clynelish has been closed since 1983 when a new distillery was built next-door and assumed the Clynelish name. The original distillery bottlings are now increasingly sought after.